The Princess Leia collection consisted of four 2-packs that paired a version of Princess Leia with a counterpart that depicted a scene in the film. It was a neat idea that didn't sell very well due to it being... Princess Leia.

They are interesting sets though. The Luke in this set is entirely different from the individually packaged Like in Ceremonial outfit that came out in the same year. This one not only has a new sculpt with a more relaxed pose, it also includes soft-goods for what I think is the first time in the POTF2 line. 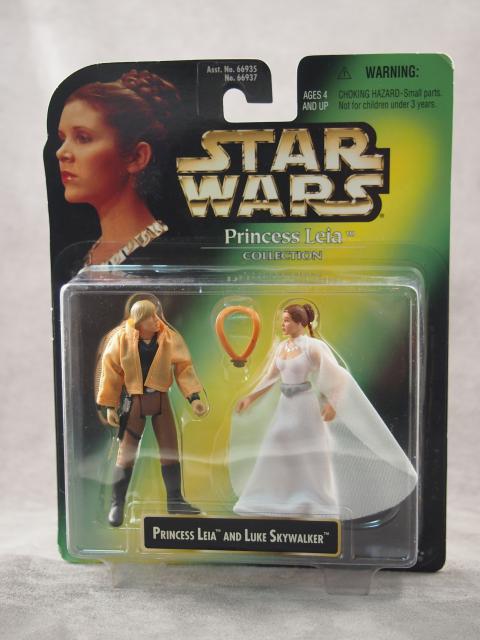 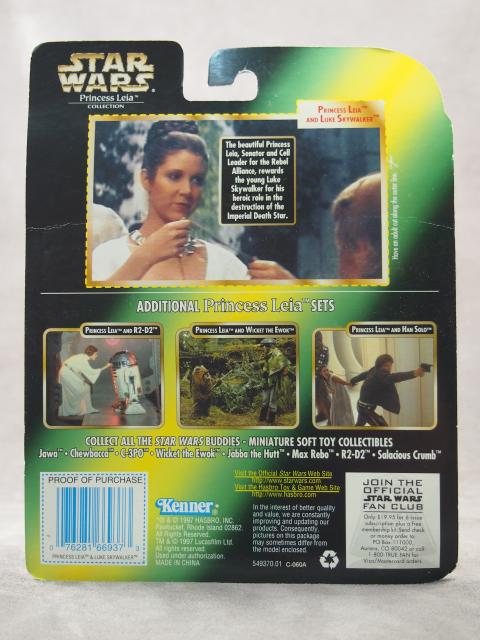 Leia looks like she just came out of breast enhancement surgery in Beverly hills. The "heroic" proportions of the POTF2 line just don't work here. The soft goods cape and skirt work well here, and the facial sculpt is not too bad. 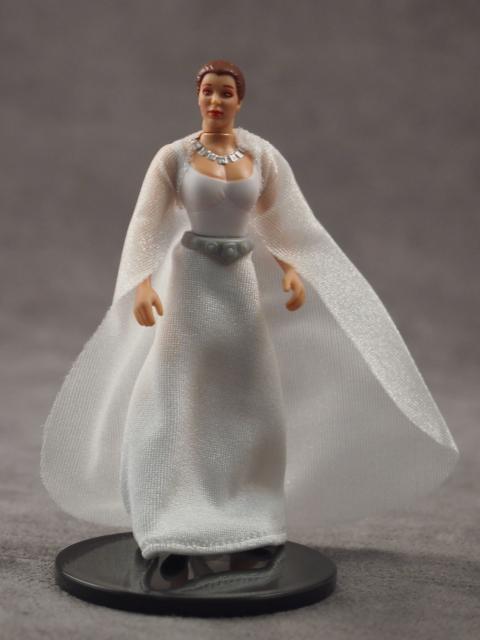 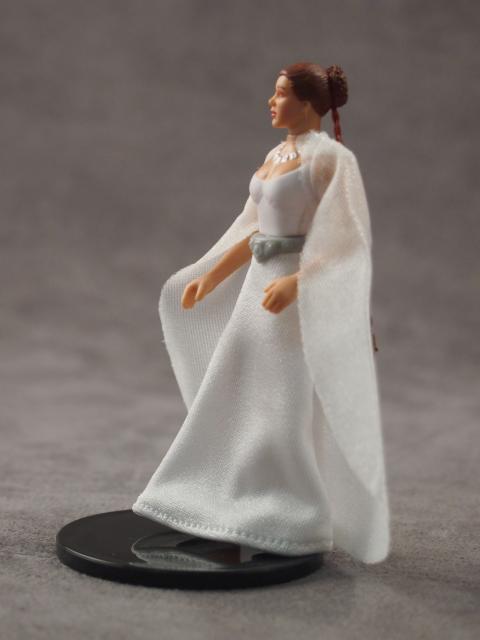 Luke's cloth jacket is terrible. it doesn't sit right and is just too bulky. The medal accessory is also too bulky and would have been better served being molded into the figure. Luke does not come with a weapon, just a blaster molded onto the hip. 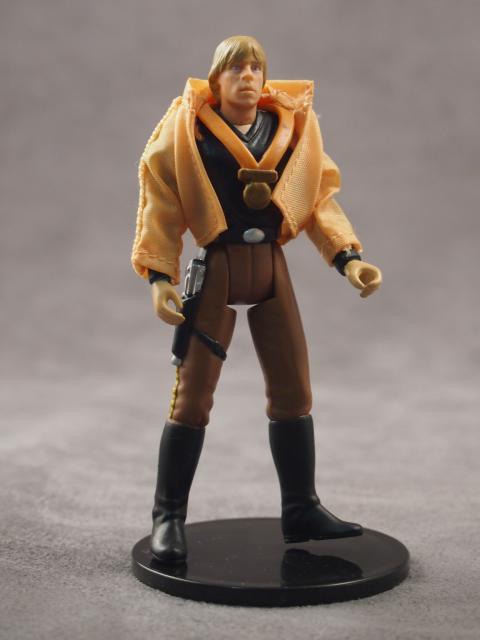 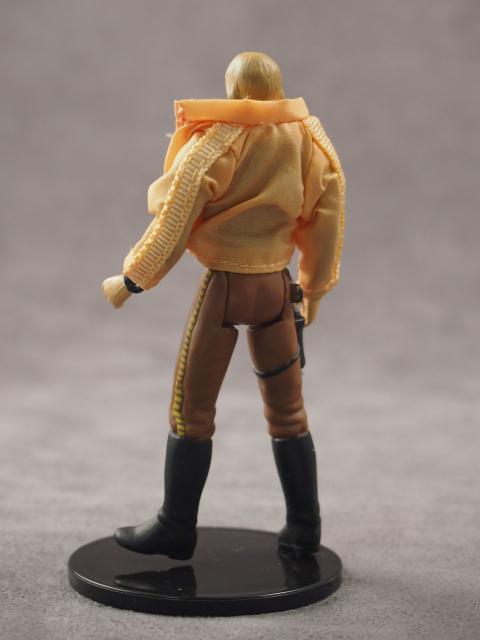 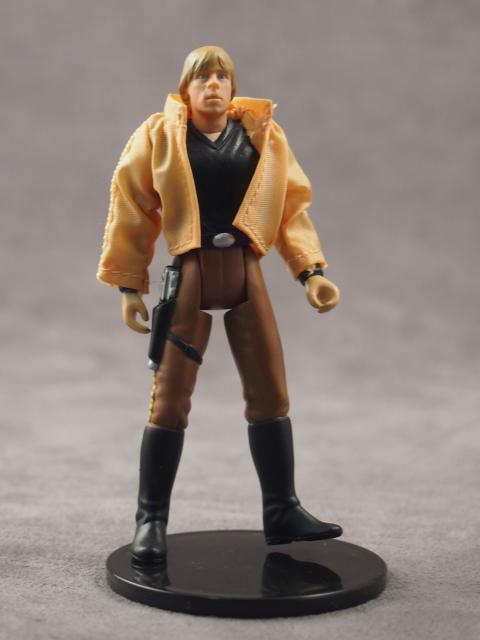 It is what it is. It was a fun time that rekindled my love of collecting, even though they arent the greatest toys.