I really can't believe we are getting a new Jet Jaguar toy in 2021, at TARGET of all places. This one is made by Playmates, and it's SO CLOSE to being great. But I'm glad to have ANY Jet Jaguar, so I an give it a pass. 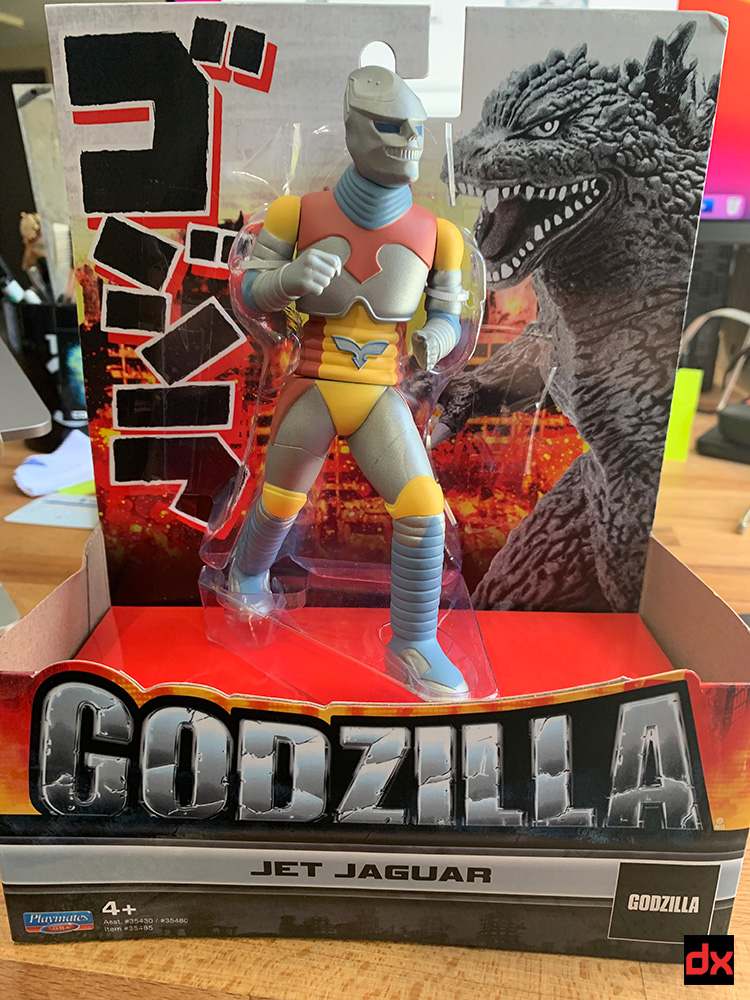 The toy is packaged in the out-in-the-open window box which is made of slim cardboard. They aren't as nice as the Bandai ones, but we're just throwing them out anyway. 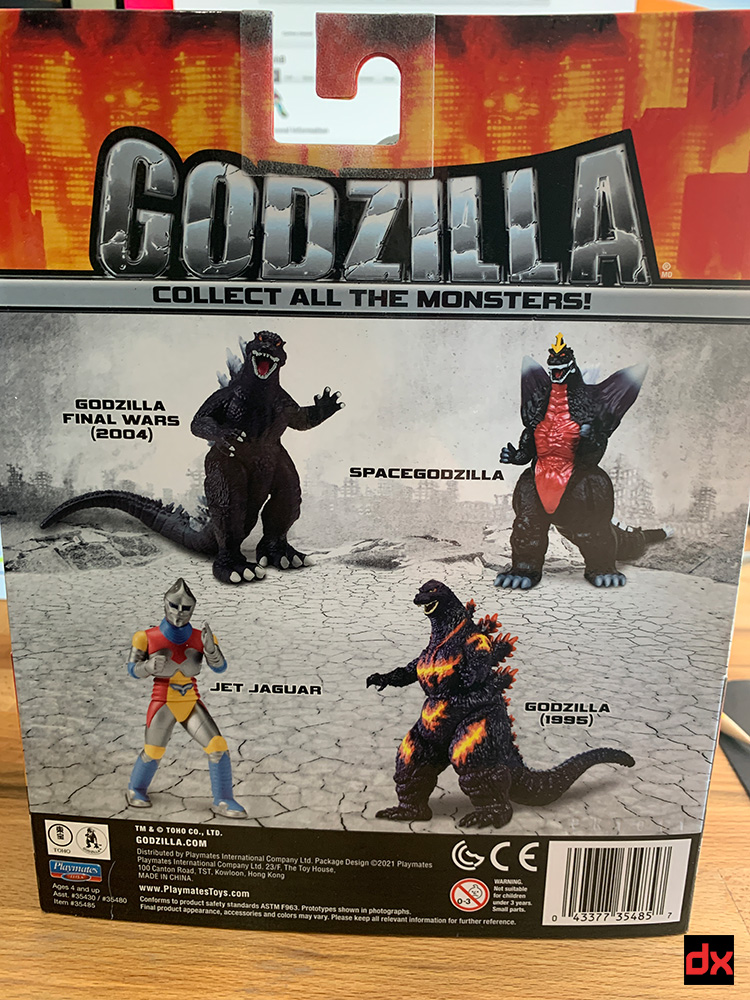 I was actually surprised that this one is all soft vinyl! The earlier Godzilla releases from Playmates have been a hard plastic, this one is good old soft vinyl. An there's a fair amount of articulation as well, with cut joints in the waist, shoulders and head. 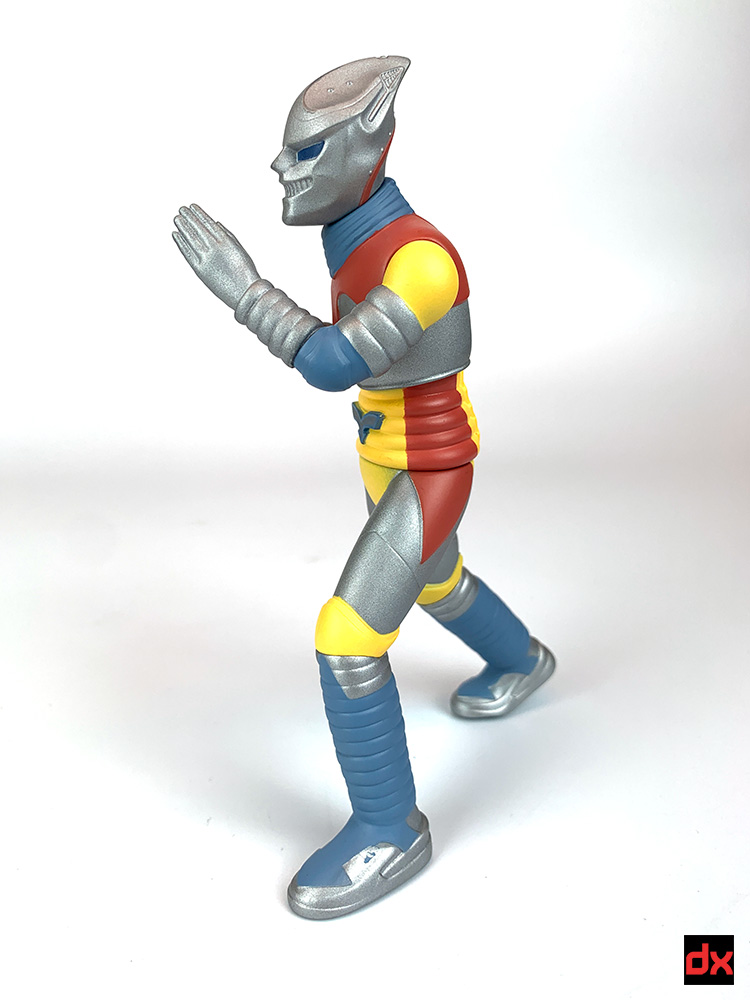 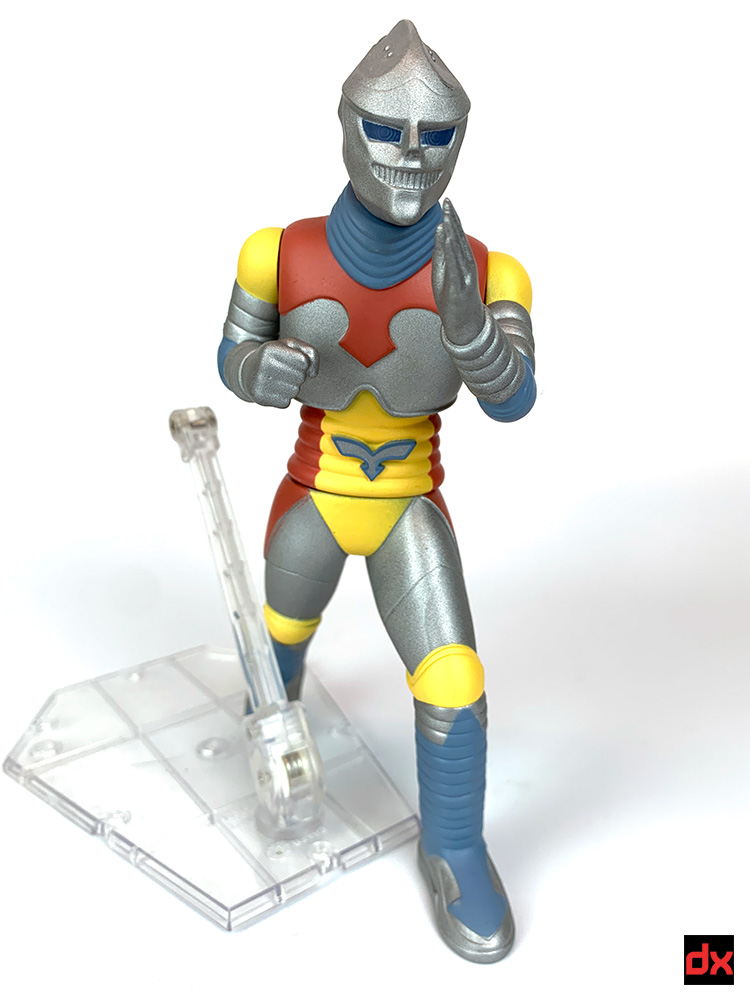 I've got the Tamashii stand in there because the one big flaw with him is that he can't stand up reliably. Sure if you find just the right sweet spot you can do it, but if that table bumps at all, he's going down. I would have much rather had a neutral pose, but at least this is different. 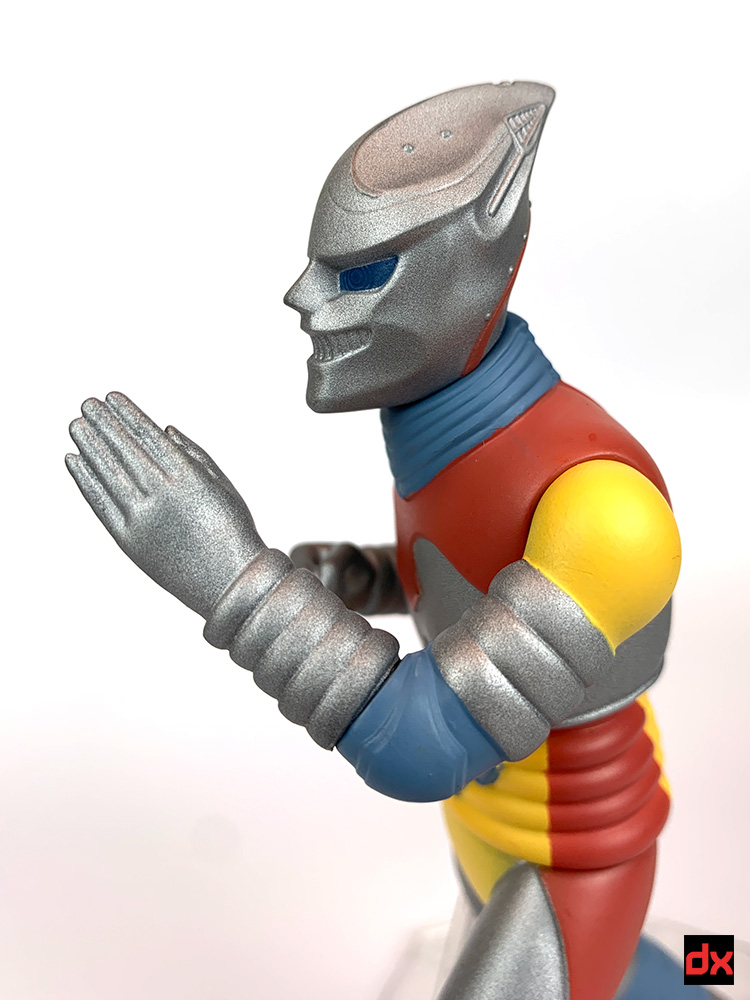 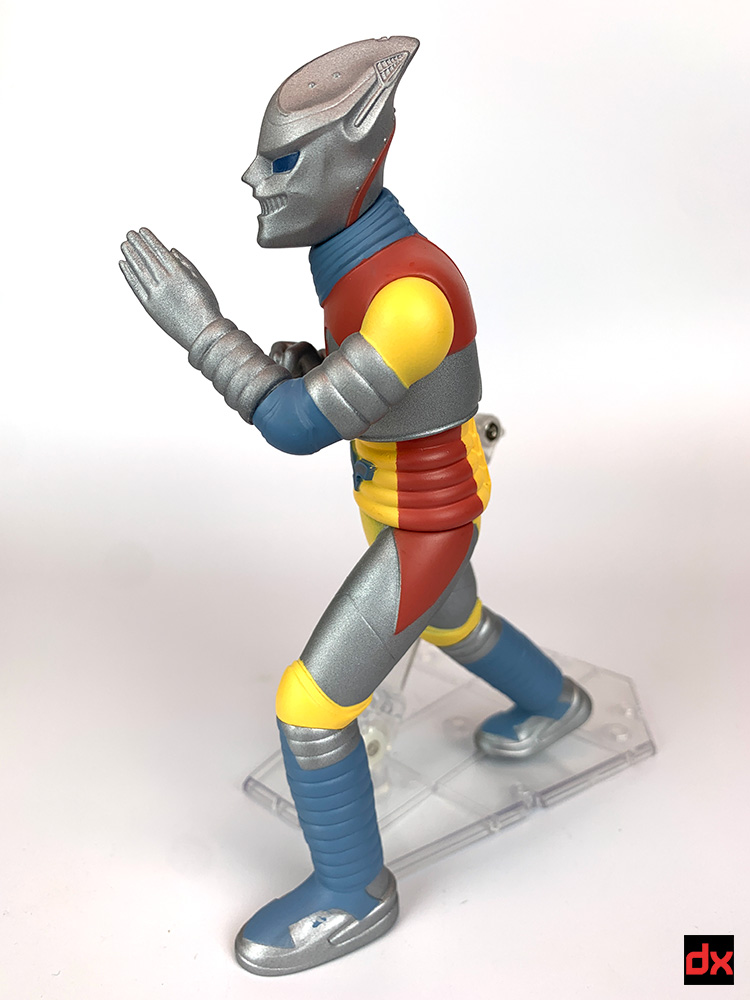 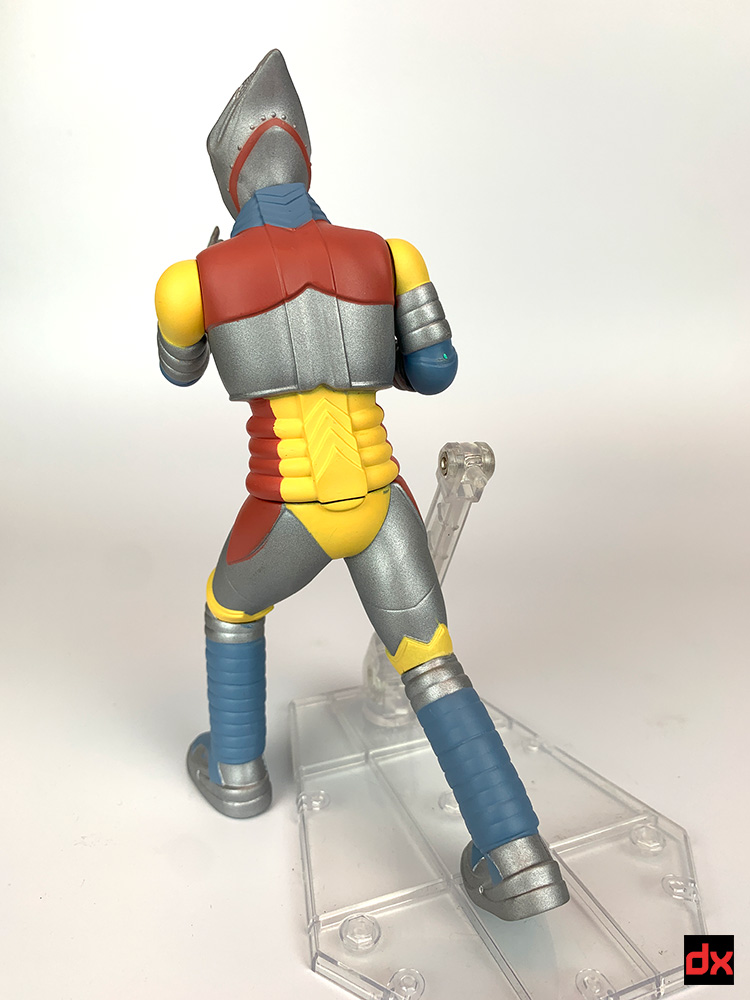 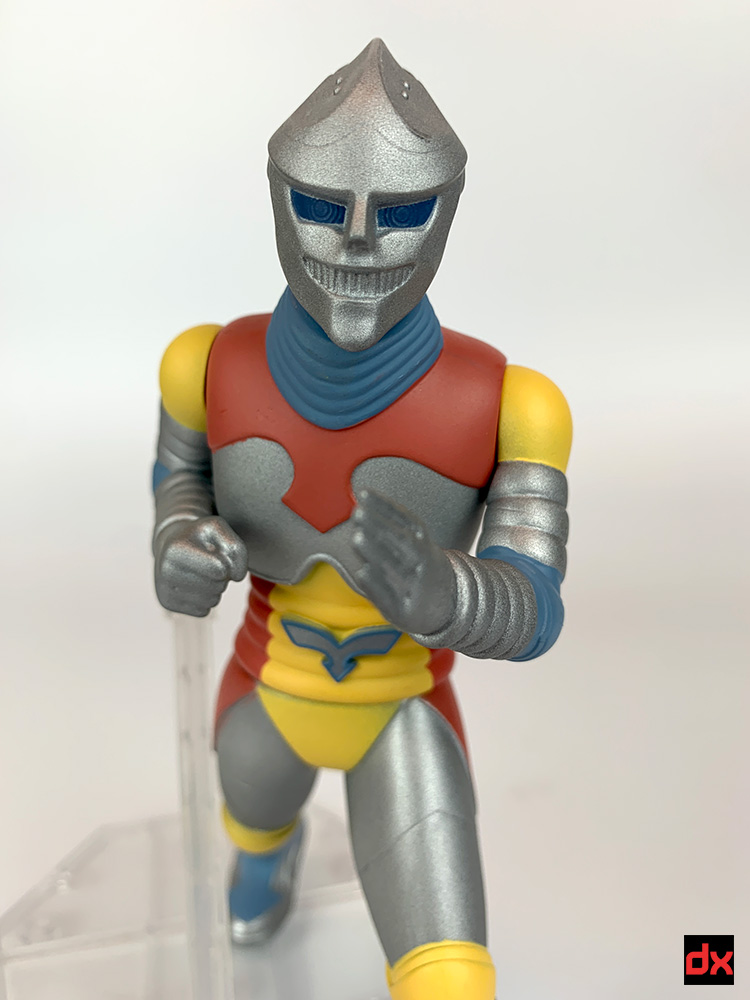 Can't say no to this for ten bucks.

2 comments posted
I don't know what camera and