NRG is part of Ben 10: Ultimate Alien. According to www.ben10.wikia.com, "NRG is a humanoid alien made of pure, red, radioactive energy contained in a heavy, oven-like hazard suit that is capable of containing high levels of radiation...In his true form, he can't be touched by anything unless he touches it." There is tons more info on this guy, but we're here for the toy, not the story. All I know is that he is cool.

The toy is a nice little chunk of PVC goodness. He stands at a decent 3.5" tall. Clean paint apps cover his little armored body. I think the proportions are perfect and give him just the right look. 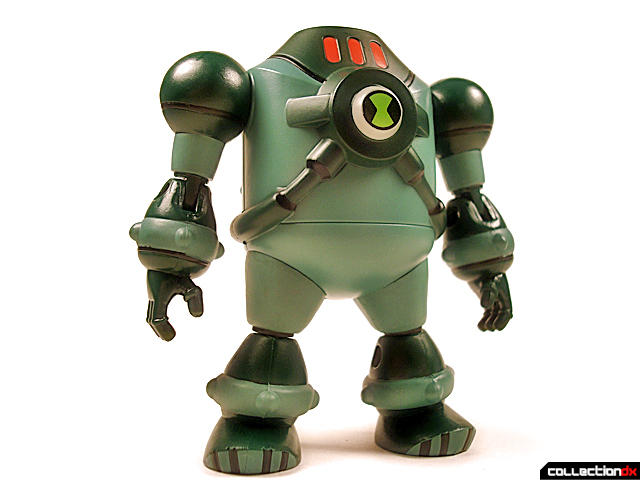 The back is simple. Too bad the top doesn't hinge open to show off his radioactive insides. 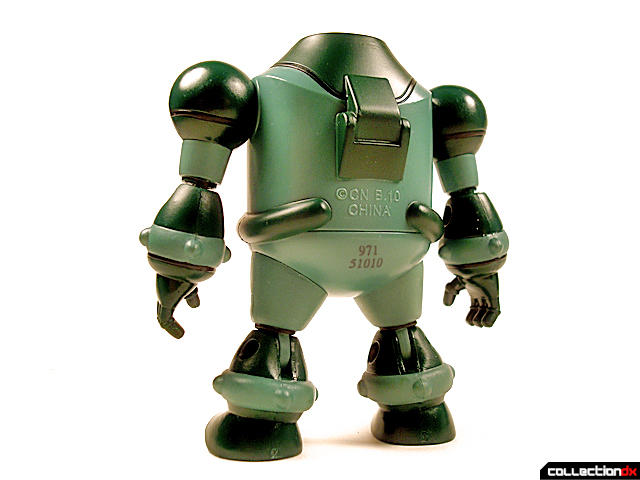 His face is expressionless. You don't know if he's happy, sad or about to incinerate you. 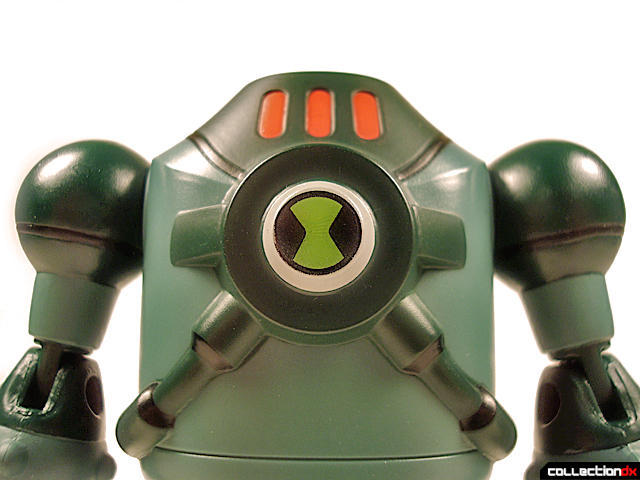 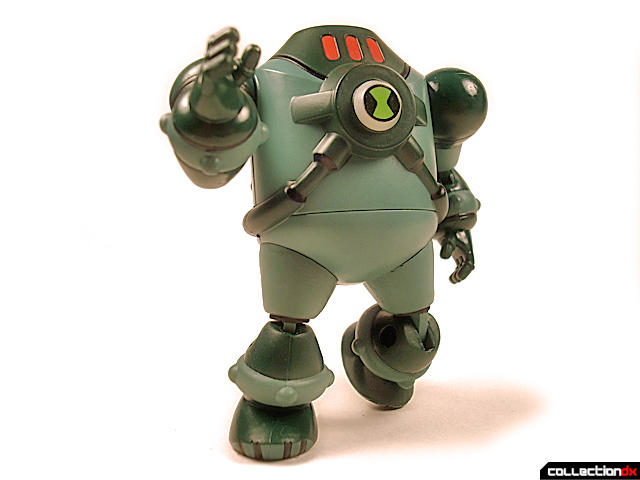 Overall, a nice simple little figure. Will you be his friend? 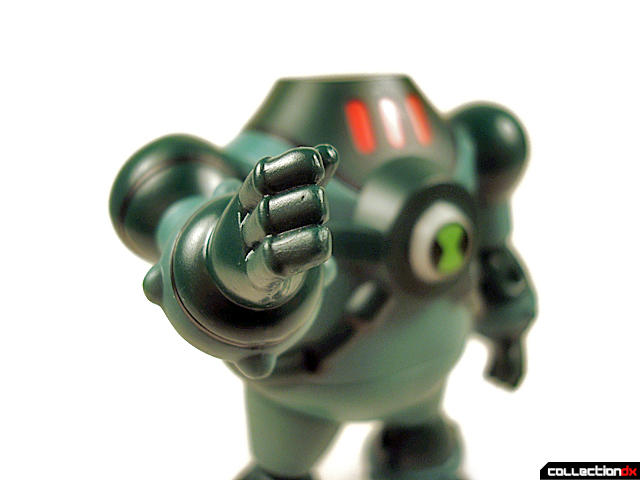 3 comments posted
This guy caught my eye a few

This guy caught my eye a few days ago; he does look cool! Perhaps I'll get 'em if I see him again. I've been trying to cut off the random toy-buying, but sometimes exceptions can be made, I think...

One of the few cool-looking Ben 10 designs.

hey have you checked out their vinyl figures? they are pretty cool too, very Bandai kaiju looking