Has Mechander (Mekanda, Mekander, Mechander yada yada yada) ever looked so good? I think not. I have no love for Mekanda (i'm going to go with that one) aside from the respect for the rarity of the vintage pieces. I think it is that rarity and extreme cost of ownership that has made me shy away from the character. But when the people behind 70's Memories Recall announced this bad boy I decided this is the iteration of the character I needed in my collection. It just looks AMAZING.

The toy comes bagged with a header, and on the header he's called MECHANDER. 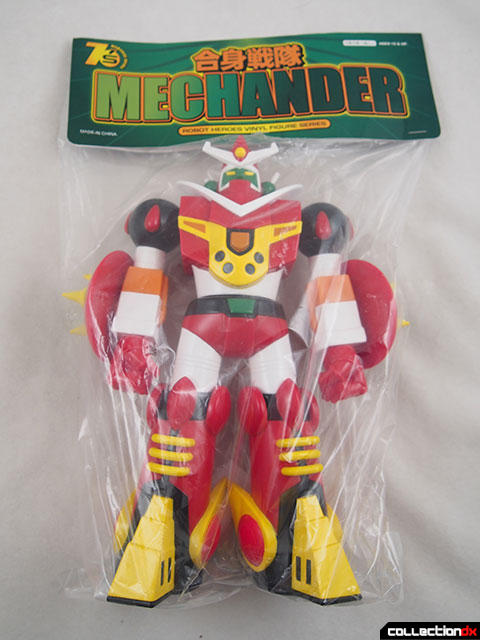 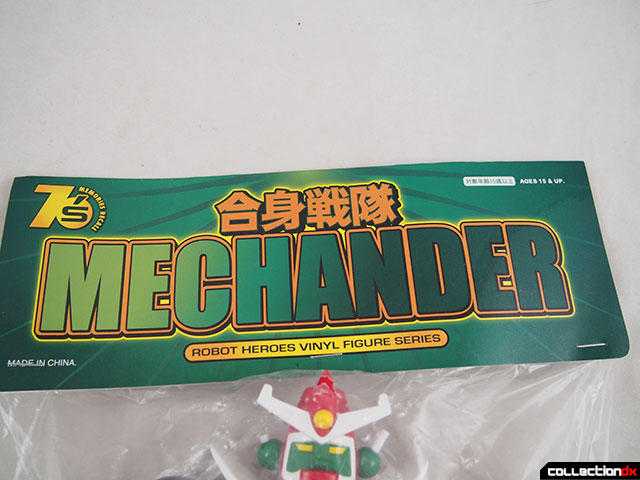 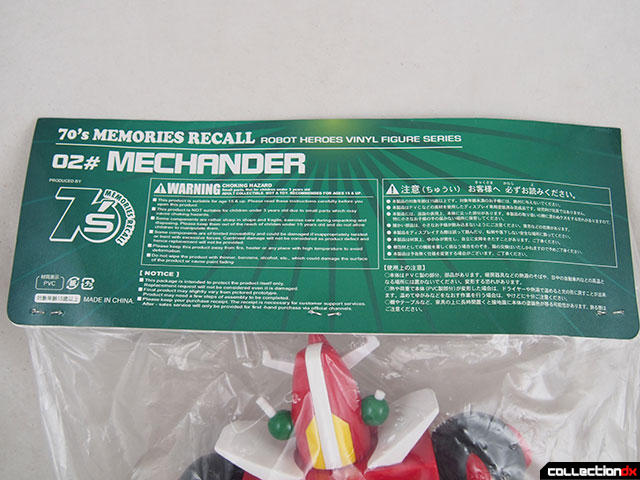 Note the stubby antenna on either side of the head. Broken? No. 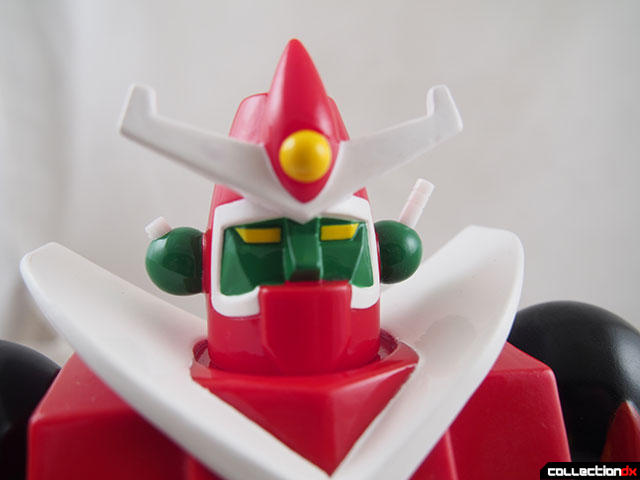 Included with the package are two small packages which look like smuggled drugs. Mine were actually floating loose in the shipping box, NOT inside of the bagged figure. 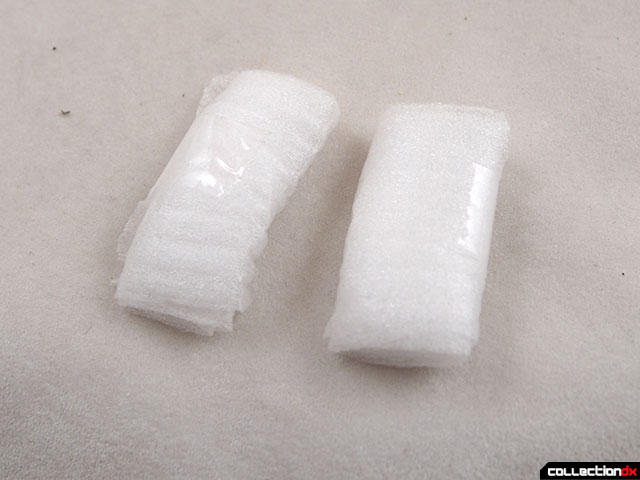 These packages contain the antenna that must be attached. The size of the stump represents which sized antenna goes in which hole. No instructions tell you this, you just have to figure it out on your own. 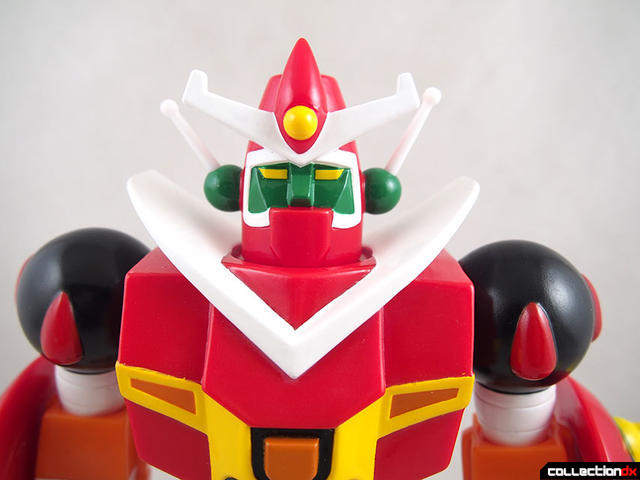 This toy is an amazing piece of vinyl. Standing 27cm tall (10.5), Mechander is made entirely out of soft vinyl and has very heroic proportions. 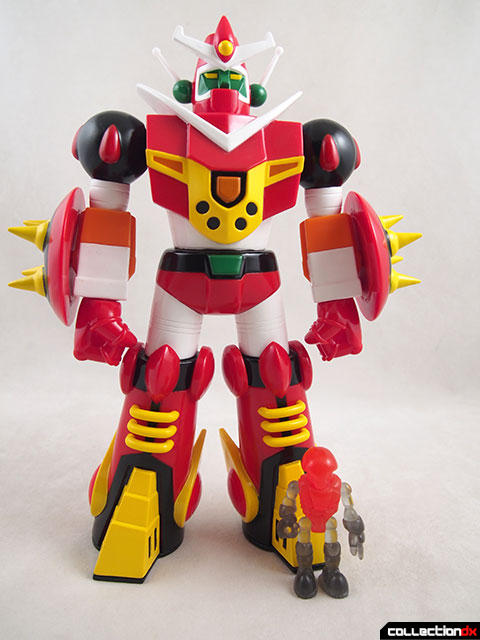 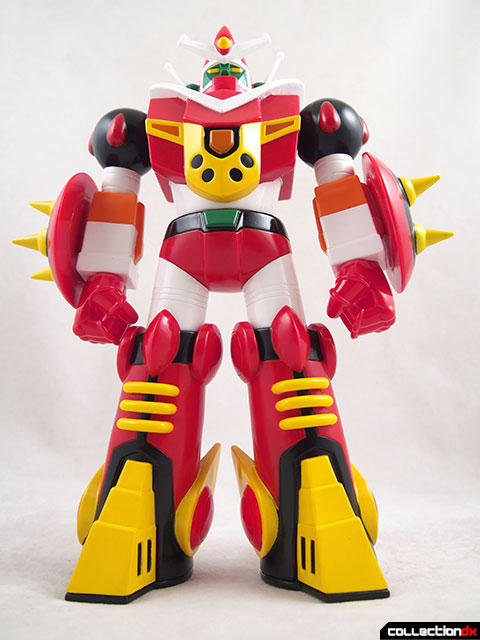 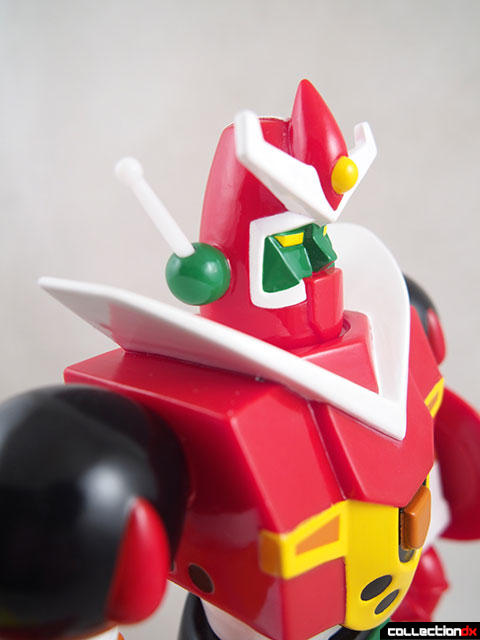 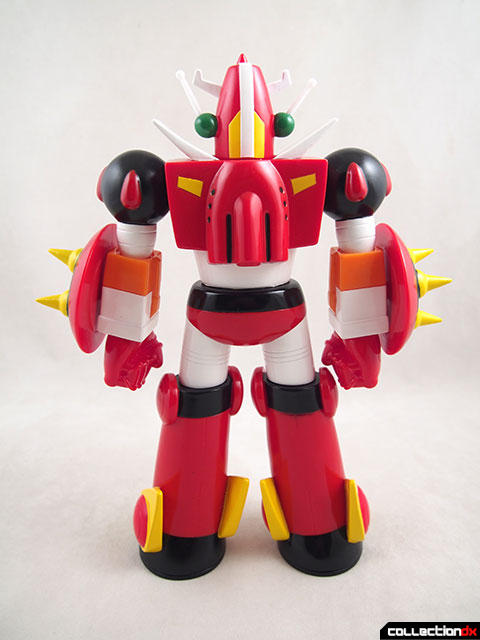 The discs on each arm rotate easily. 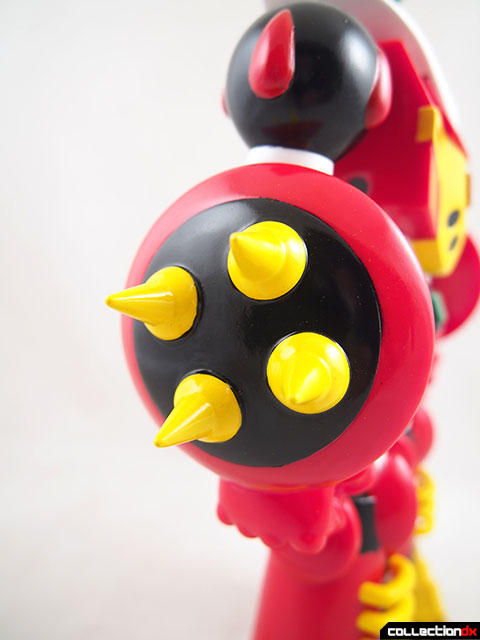 The little rungs on the legs are separate pieces of harder vinyl. 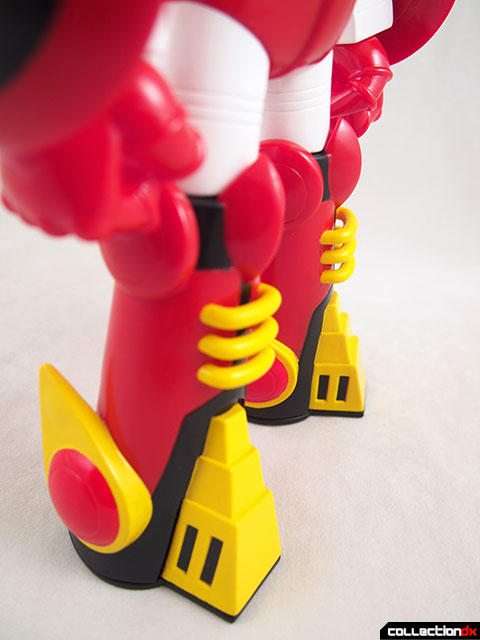 Articulation is great, considering it's soft vinyl. Head, shoulders, forearms, arm discs, waist and legs. Thats not bad at all. 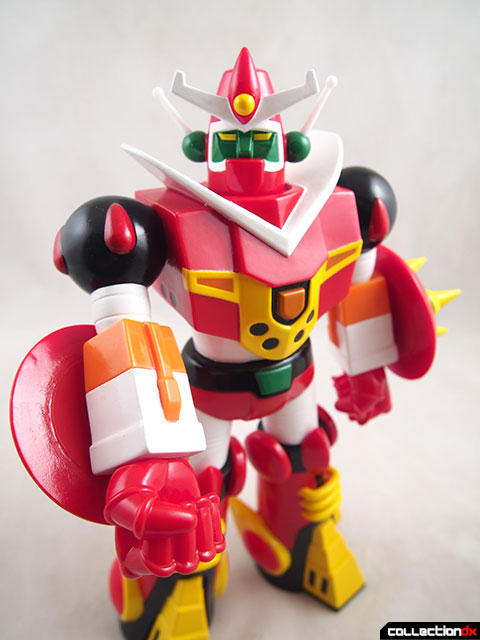 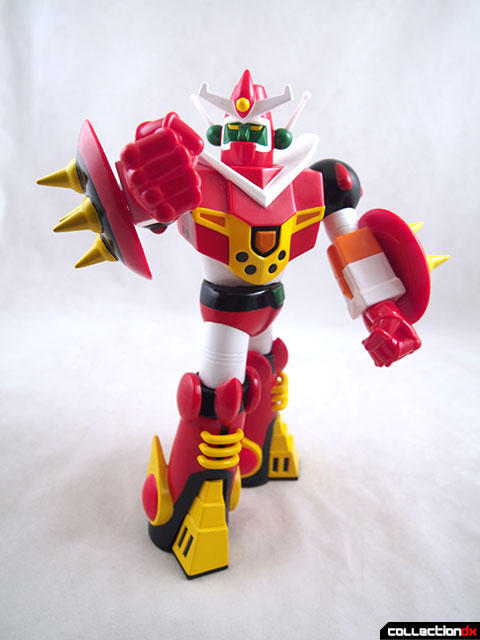 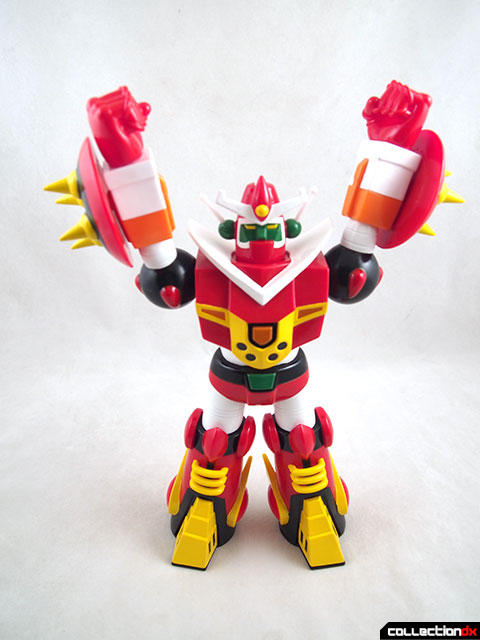 I'm really digging these figures, but if you don't get one on preorder, good luck getting one at a reasonable price. The aftermarket on these is insane. 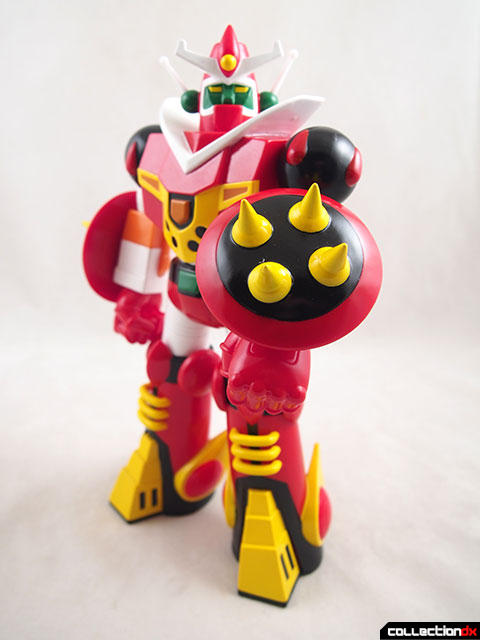 I still don't know who is behind 70s Memories Recall. Are they Japanese? Chinese? The toy is packaged for a Japanese market but made in China. There's no address or website on the packaging. I'm not even sure it's licensed.