The Mighty Taka-Kanaka is another knockoff of the small plastic transforming Xabungle made by Seven. Like Irongear, these things were sold EVERYWHERE, under all kinds of names. But the most interesting name of all is Taka-Kanaka. It seems racist, but I can't quite decide if it is.

Mighty Taka-Kanaka comes carded, and is produced by a company called Marty Toy, again out of New York. 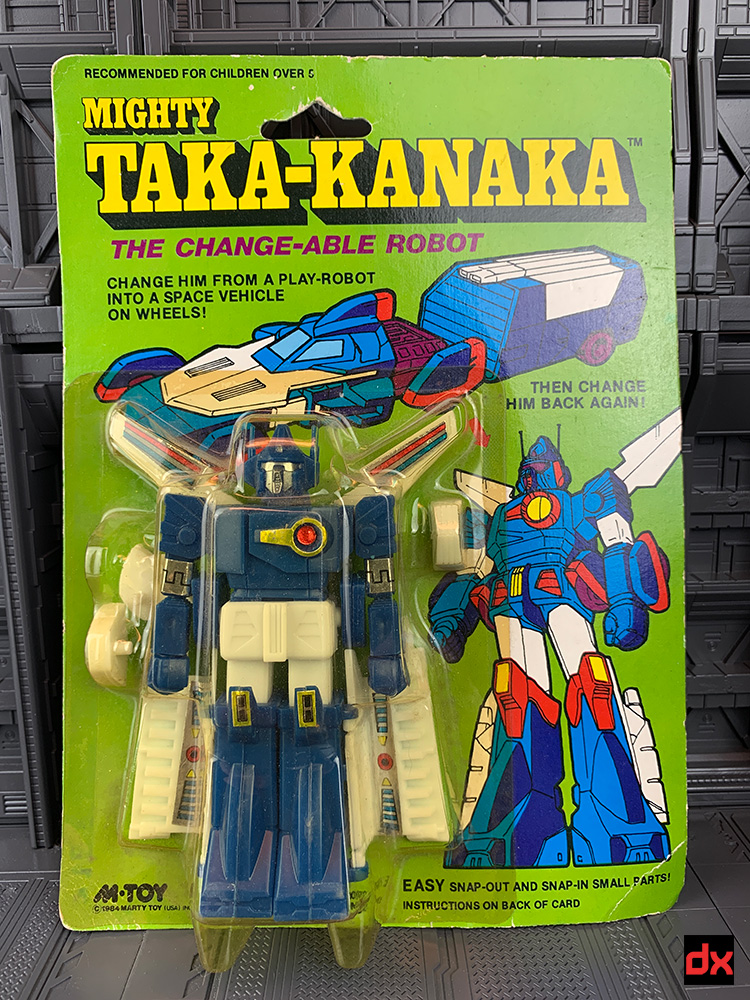 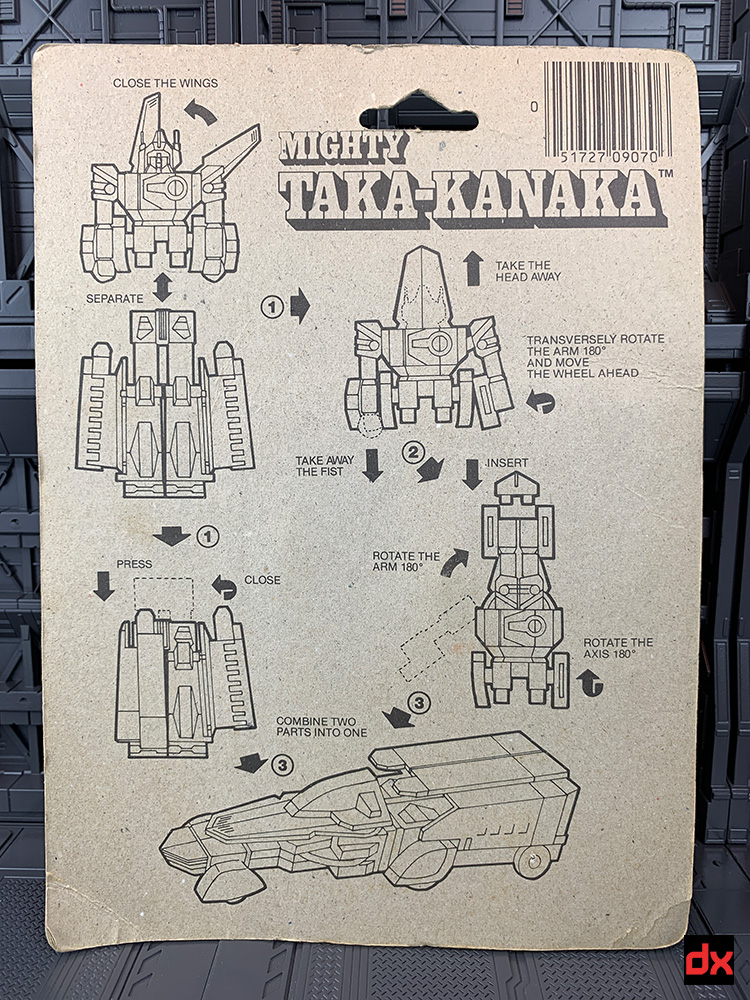 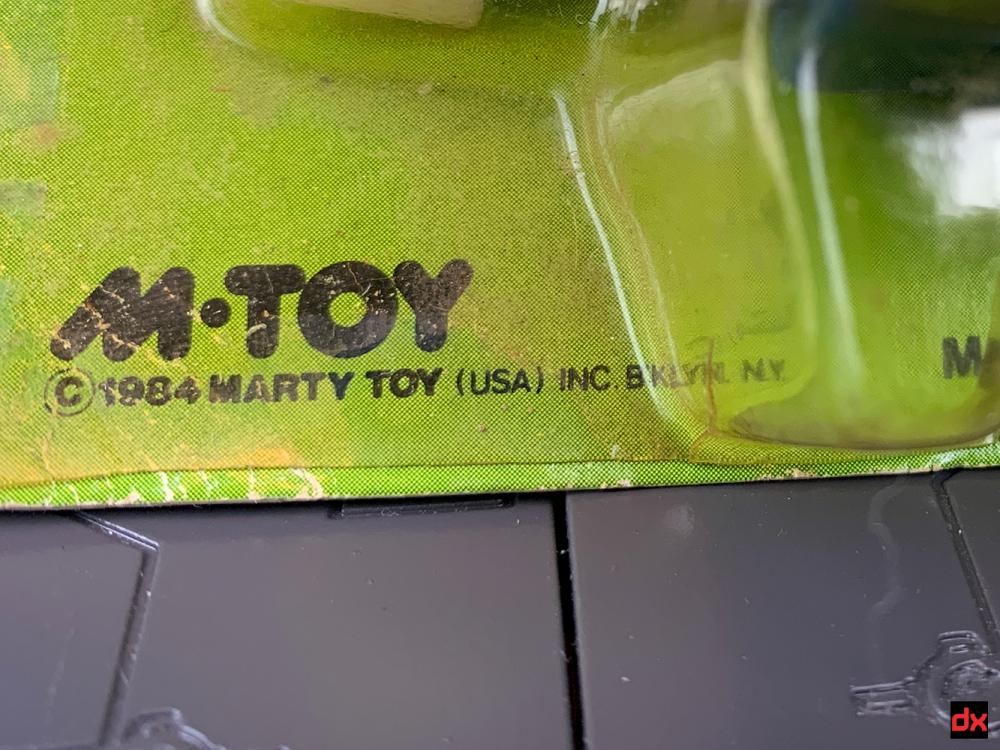 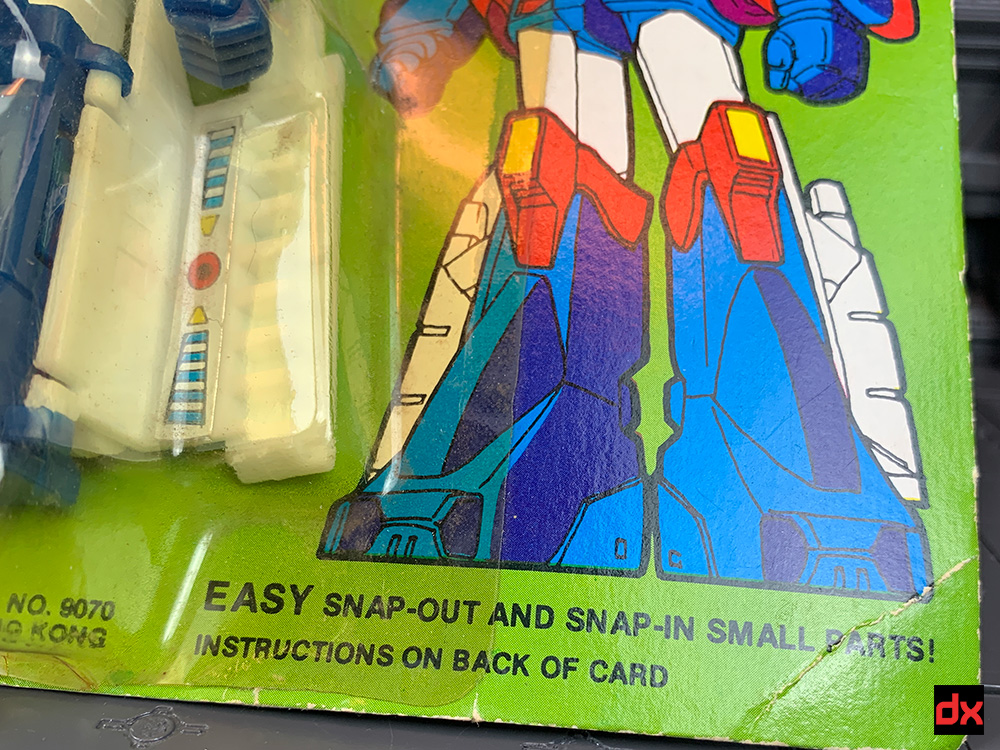 This particular variation is rather crappy, despite how cool the packaging is. The plastic feels waxy, ther's untrimmed flash, and parts don't line up correctly. Still, it does what it's advertised to on the box. In robot mode, it has ZERO points of articulation. 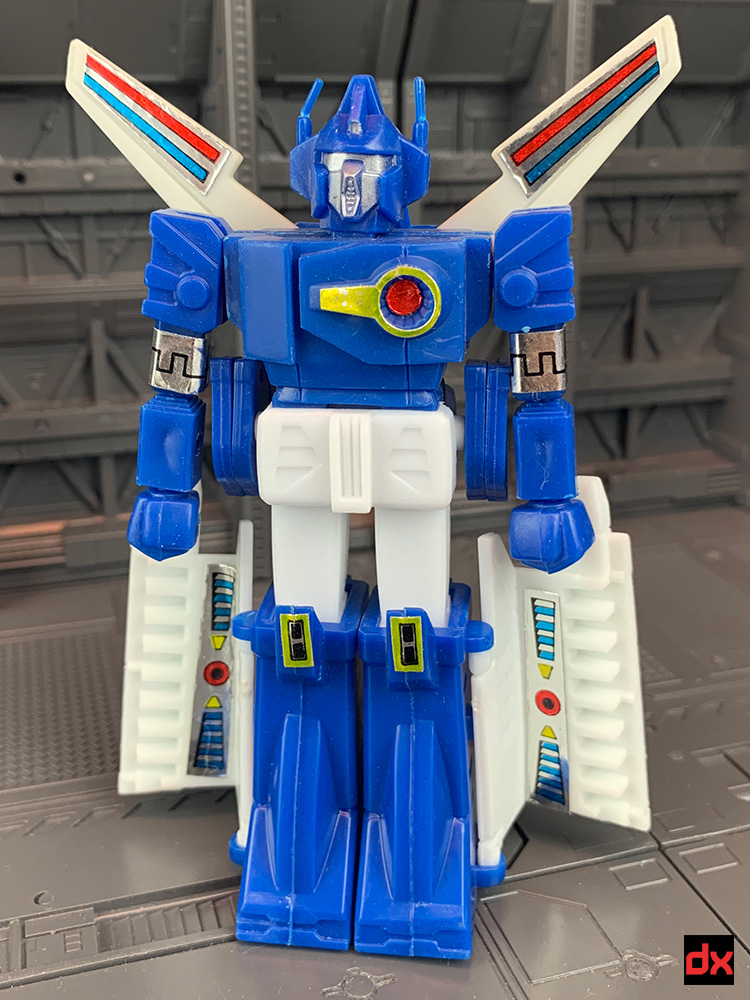 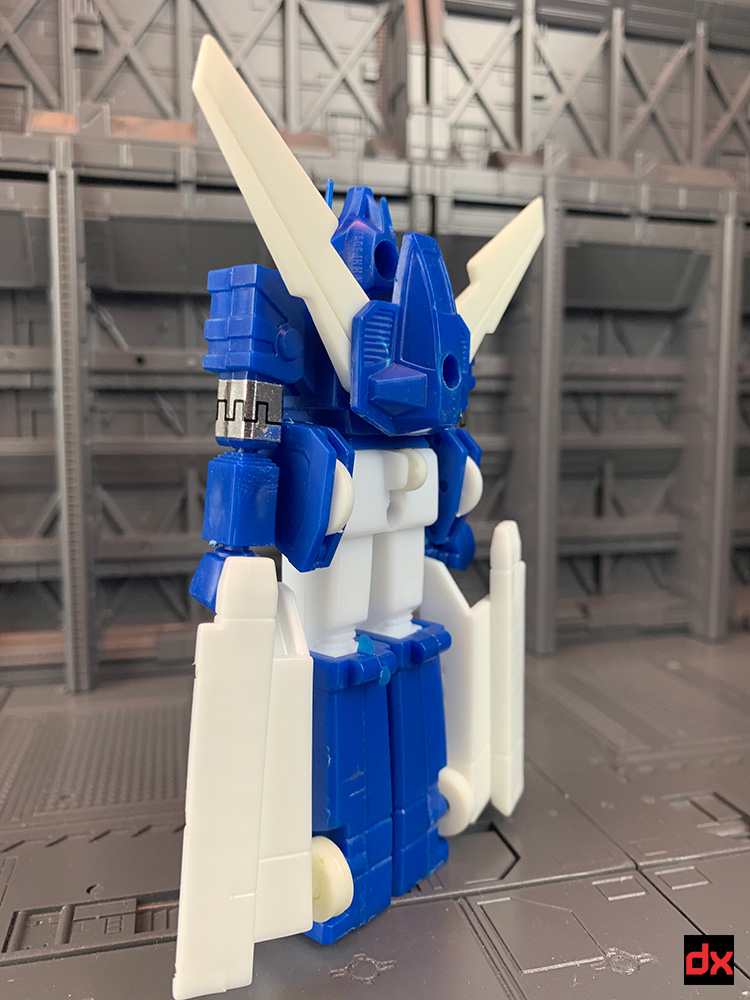 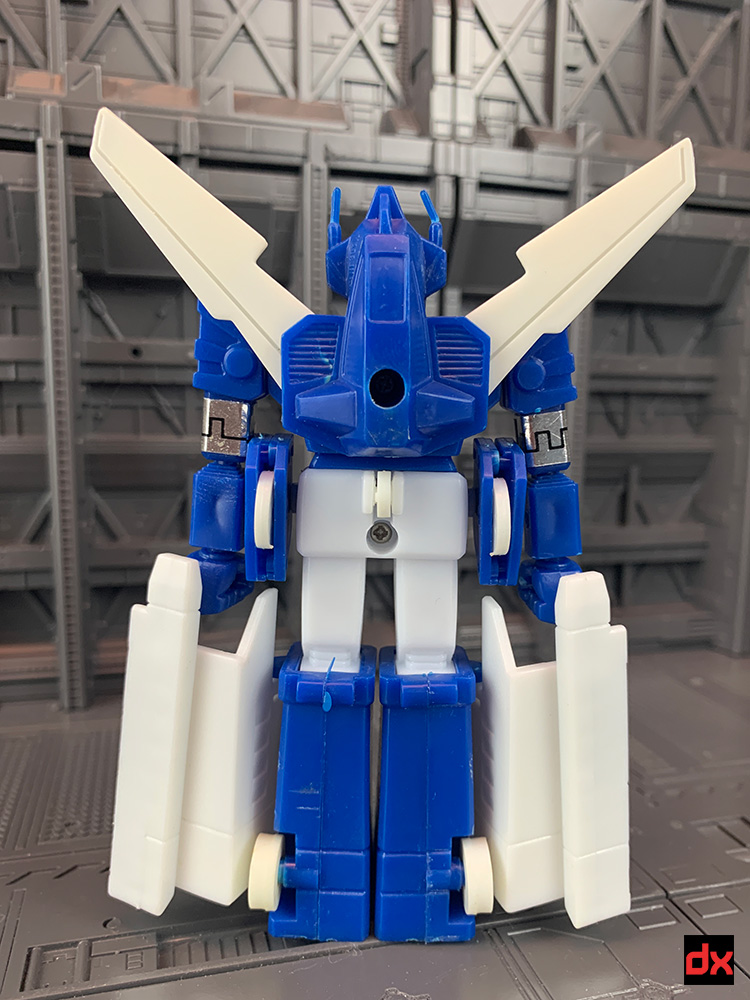 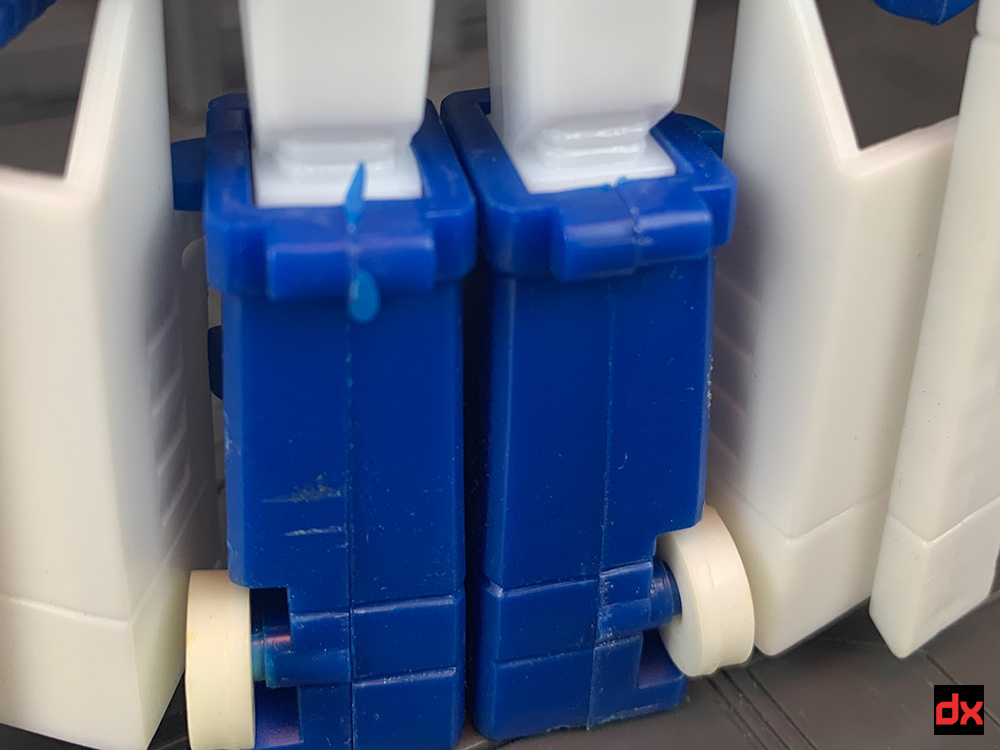 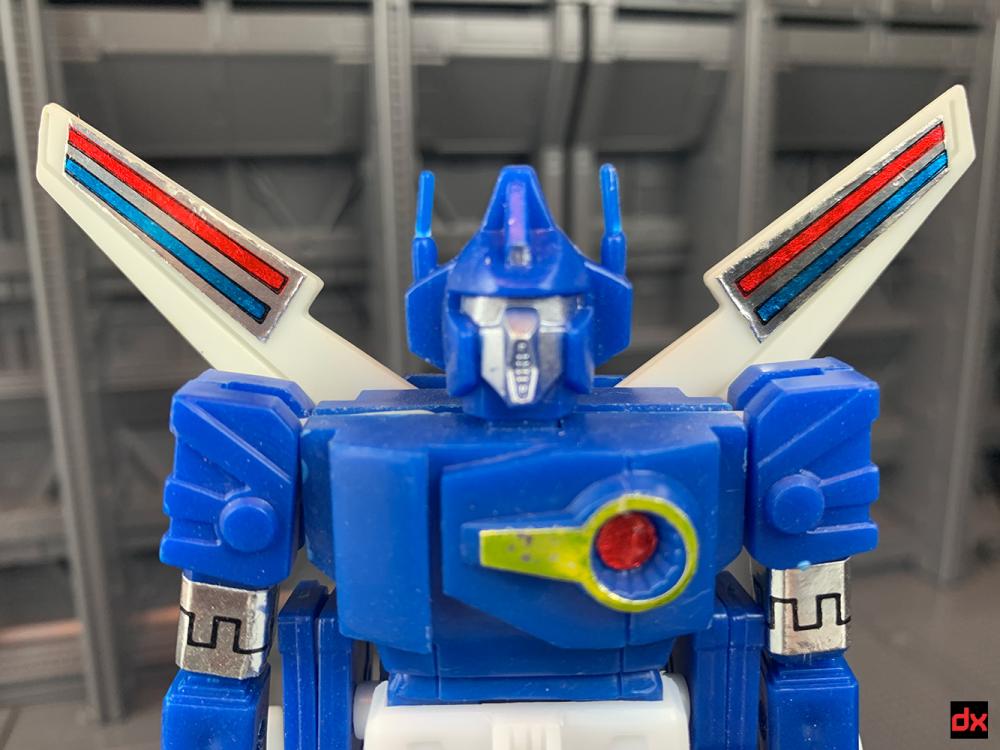 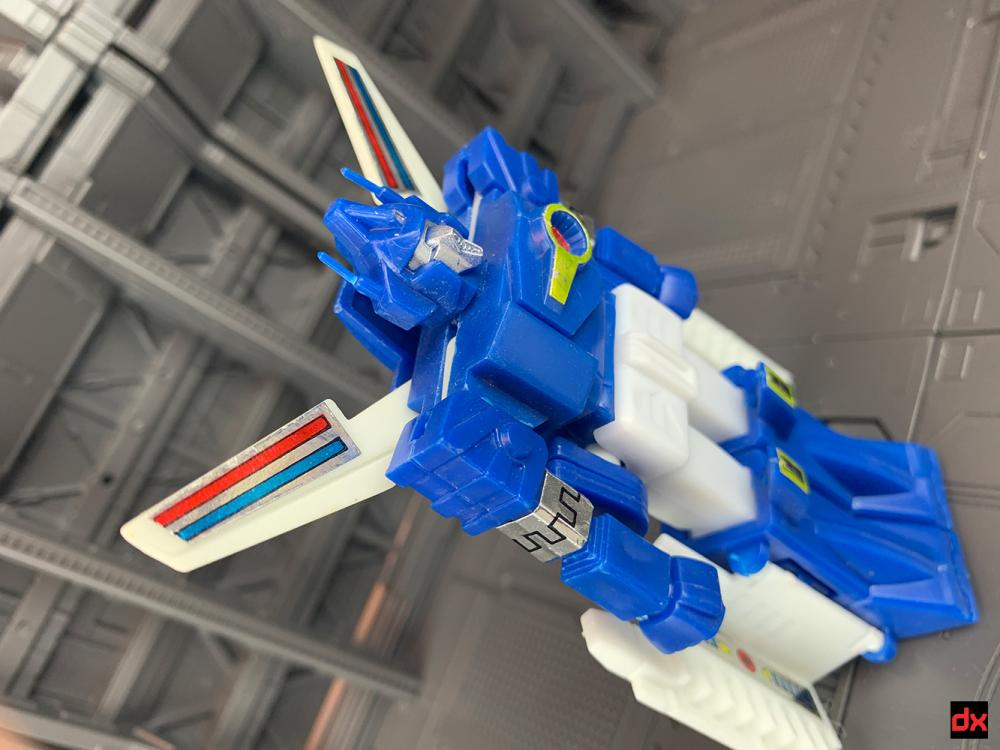 Transformation is described well on the box, but there so many small parts for a toy targeted at age 5 and up. I think most of these were transformed once before parts were lost. If you lose that nosecone piece, you might as well throw it away. The head, hands, forearms, wheels, and leg covers all come off.

In truck mode it holds together pretty well, and rolls along fine. 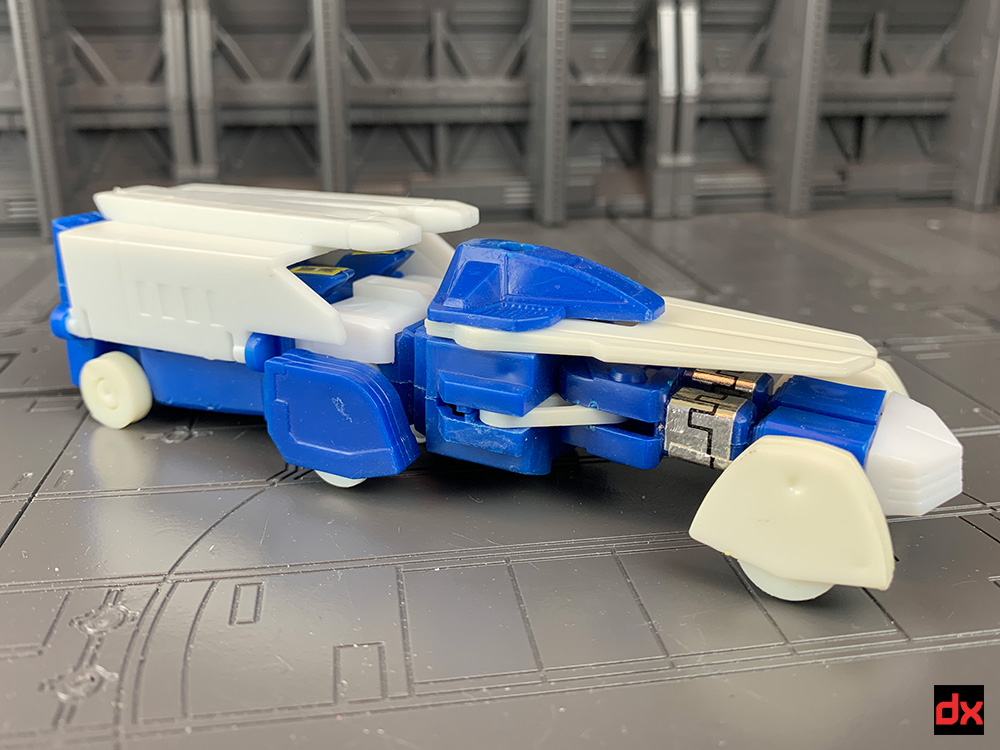 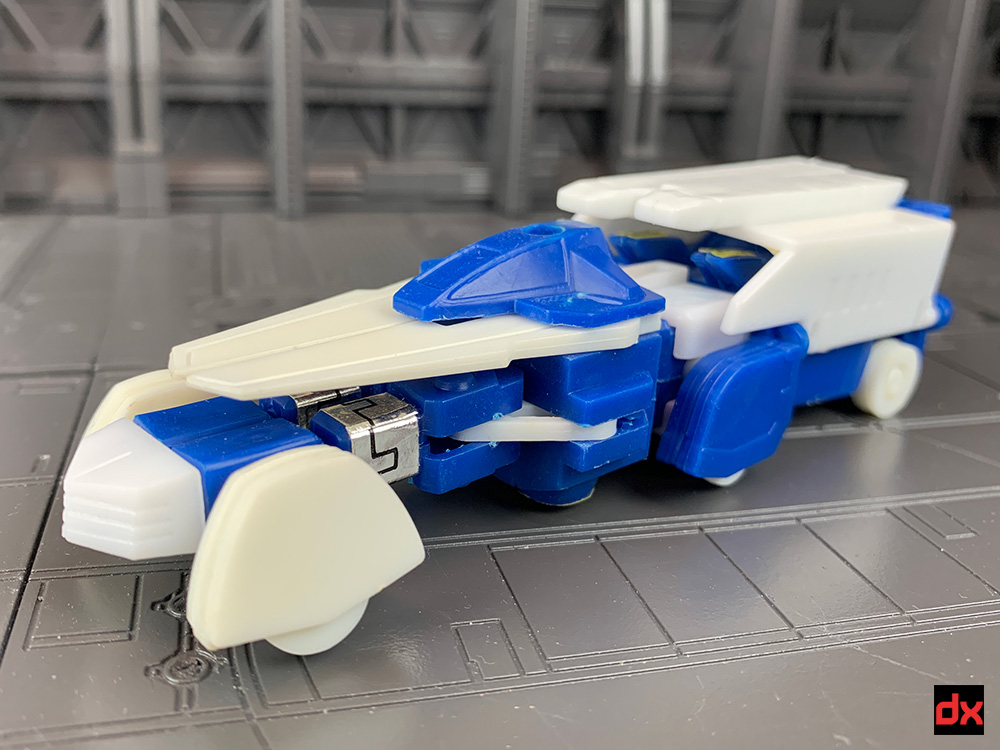 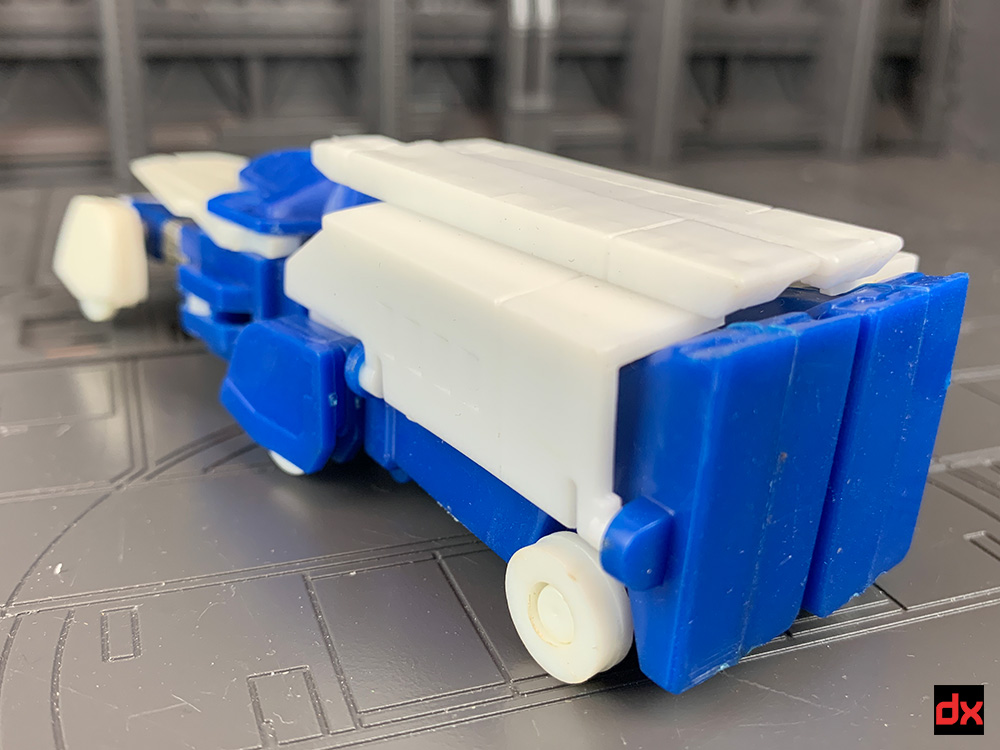 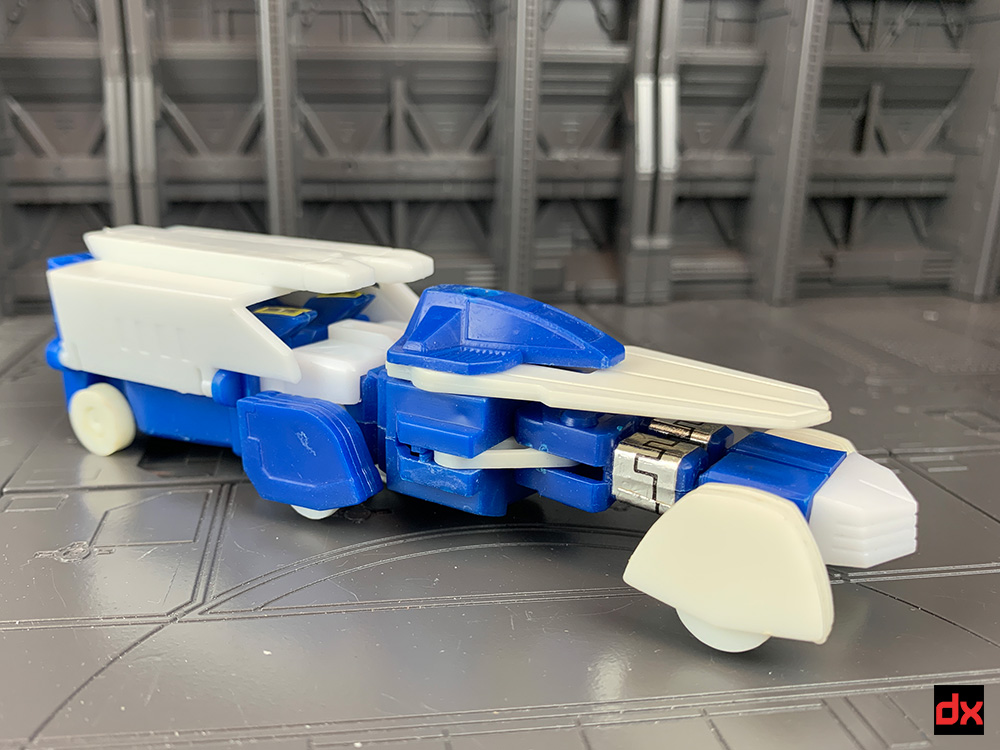 It's a fun bit of nostalgia, but it's a terrible toy. Do yourself a favor and at least try to track down the better ones. Or better yet, get a good friend like Charles at RocketPunchArmy who will custom paint one just for you! 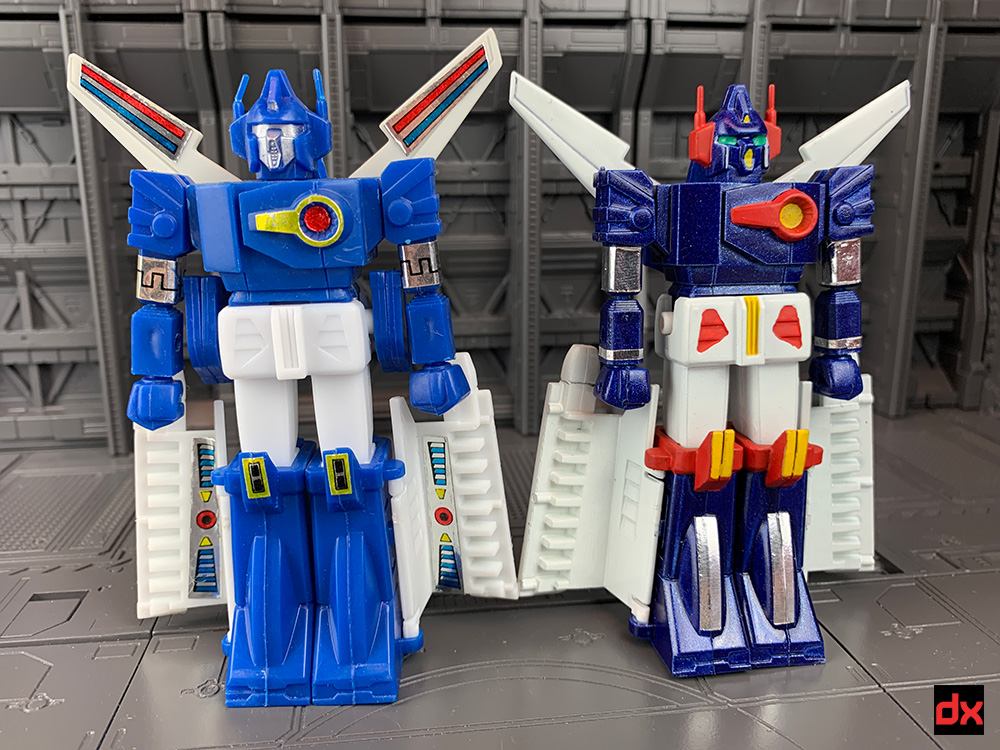 I remember having this too, the companion piece for the Kokai-Mun (the Iron Gear). The articulation was not usable, as it only was focused on making the transformation. For the Iron Gear, at least the arms were posable.