Another entry in X-Plus' excellent, but sadly short-lived series of AMC Monsterfest toys, "Marty", the 3 Eyed Mutant hails from the 1956 Roger Corman film "The Day The World Ended".

I haven't seen this movie yet, but judging by the trailer, it looks like the monster looks better as represented by this figure than it really did in the movie. Much like the She Creature toy from this line, this is a really nicely detailed figure, which is more of a statue than a toy. It has no articulation and no gimmicks. The figure appears to be made of a very solid PVC with a beautiful base that I think is resin. It's very nicely done, but not as interesting as the She Creature one. 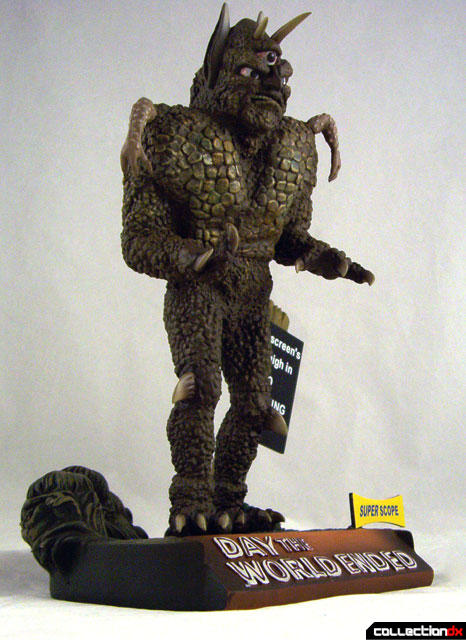 "Marty" (no, I have no idea why he's called this) comes in the same box as the others in the series, but is packaged in it's own unique plastic try and his name on the UPC code on the back. The box is nicely compact at 12" tall and 7" wide and has some nice artwork of various monsters on the back. Unfortunately, of these monsters, only Marty, The She-Creature and the Amazing Colossal Man were ever released. 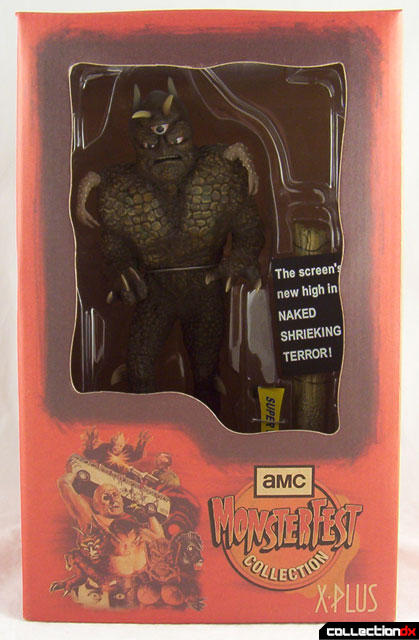 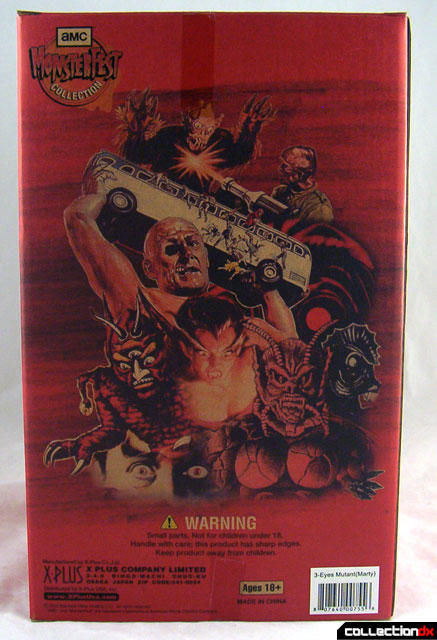 The display base comes in three parts with the title of the film engraved on the front, and separate pieces for the film's tagline ("The screen's new high in NAKED SHRIEKING TERROR!") and the advertisement for "SUPER SCOPE".

The detail on this guy is fantastic and it makes a truly amazing display piece. I really like these figures and regret that it hasn't continued. 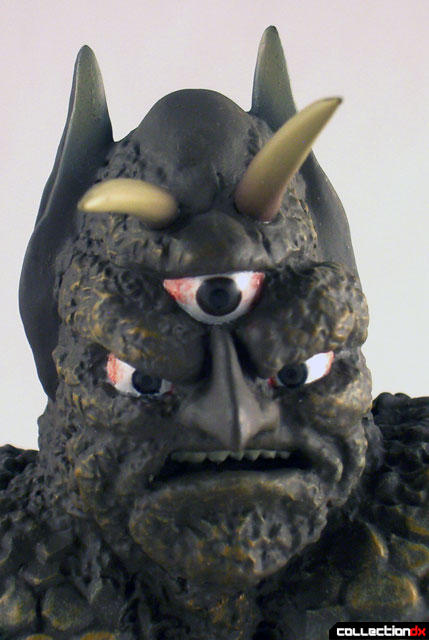 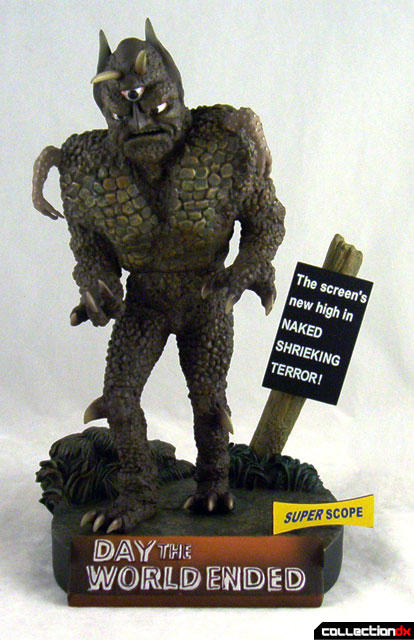 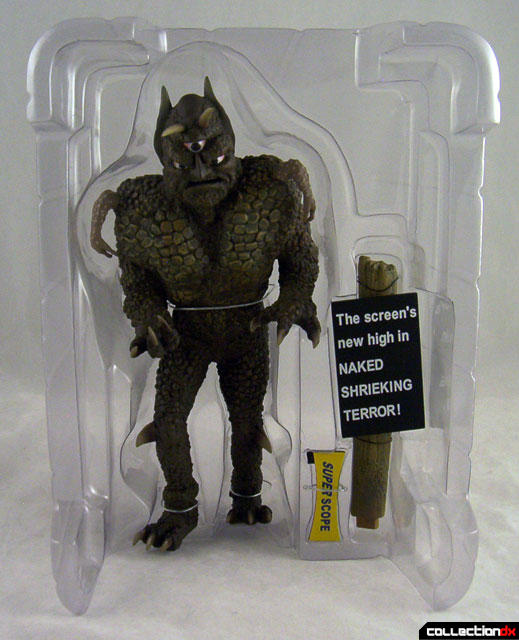 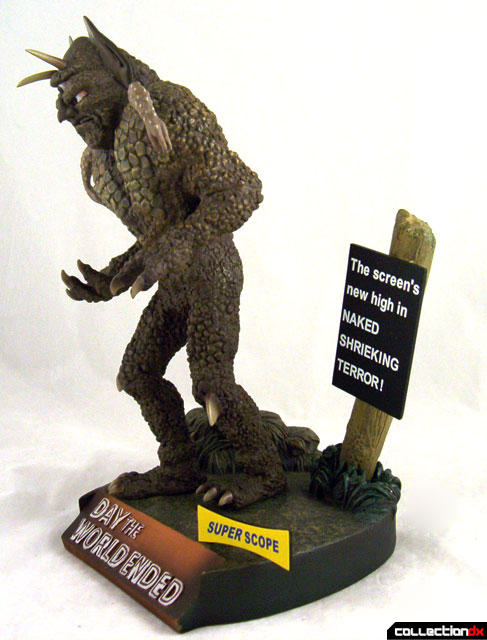 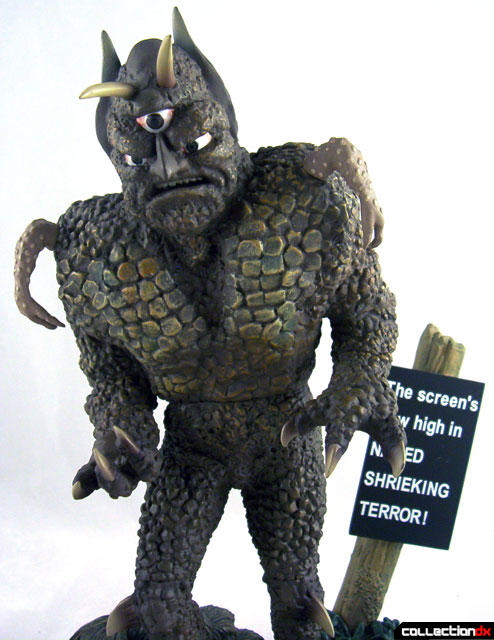 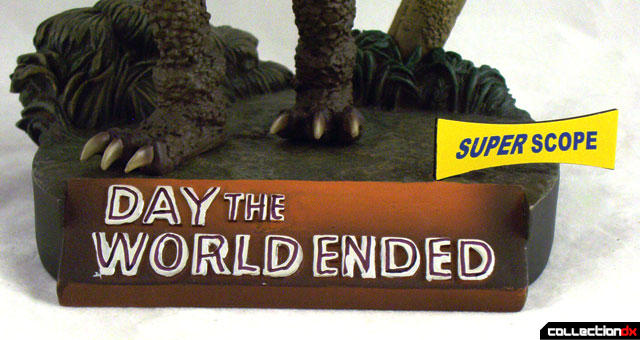 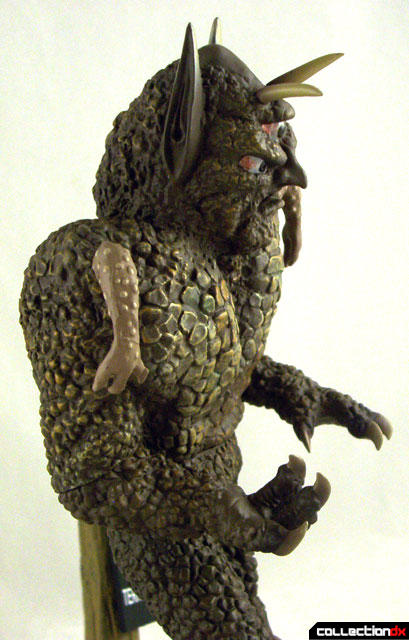 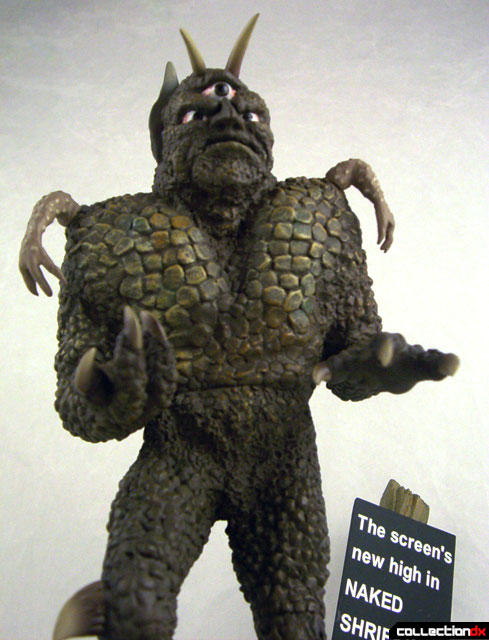 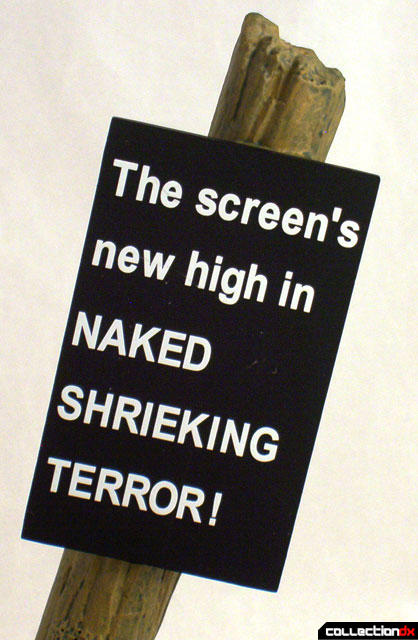 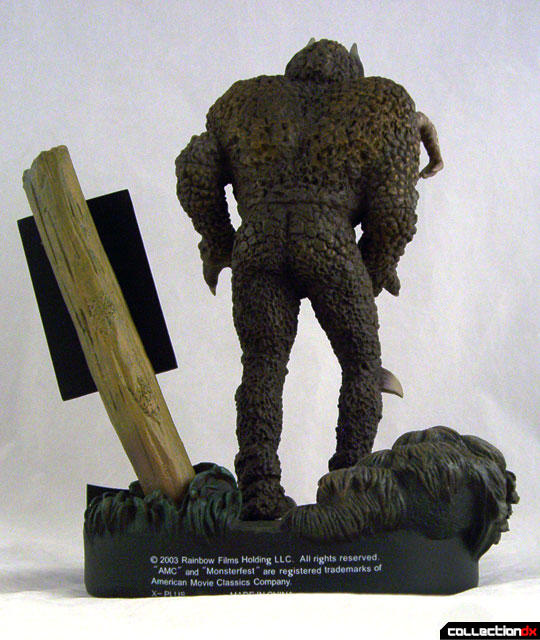