Mark Arm is the singer from the legendary Seattle grunge band Mudhoney. I was never a huge Mudhoney fan, which was odd because I was HUGE into grunge music and I was right on the cusp of it before it became overblown (sly Mudhoney reference there).

I first became aware of the whole Seattle scene with a band called Mother Love Bone, and from there they were my gateway drug. Andrew Wood died, there was the tribute band Temple of the Dog, and then from that we got Pearl Jam. I attacked the Seattle grunge sound like I attacked the lineage of a Japanese toy (before I was into such things). I knew all about the bands of the area such as Green River and Malfunkshun, and to dissect those bands was an odd family tree where everyone knew everyone. One could not escape mention of Mudhoney when talking about the "Seattle Sound".

Sadly, while their contemporaries like Pearl Jam and Soundgarden became huge successes, Mudhoney never became a huge hit with the larger country. Still, they persevered, releasing 10 albums all of which flew under most people's radar, including mine.

Something about their sound never resonated with me, despite influencing so many bands that I loved. I could never place why. Despite me never being a huge fan, I am eternally grateful for the inspiration of some of my favorite bands.

Which brings me to this Throbblehead brought to us by Aggronautix. The Mark Arm Throbblehead is limited to 500 peices and retails for about 30 bucks. 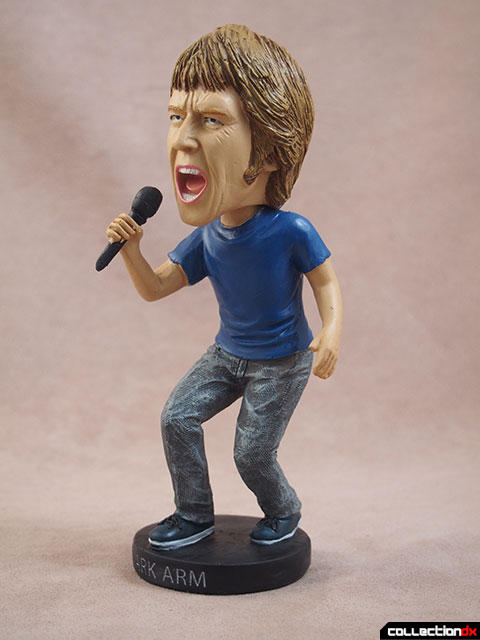 The box is great, and brightly colored, but nowhere on the box is Mudhoney mentioned, possibly for legal reasons. 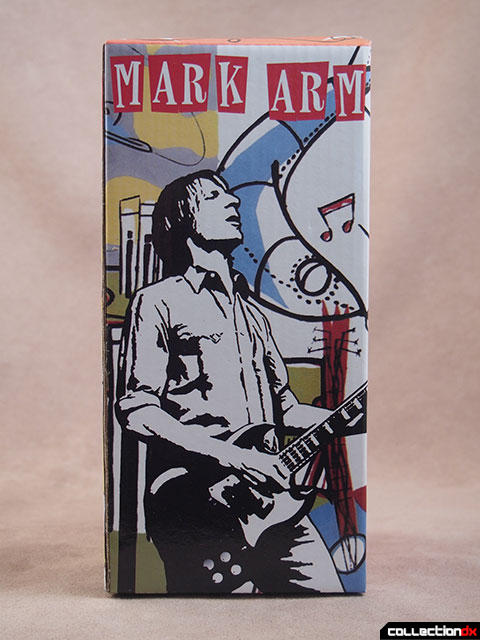 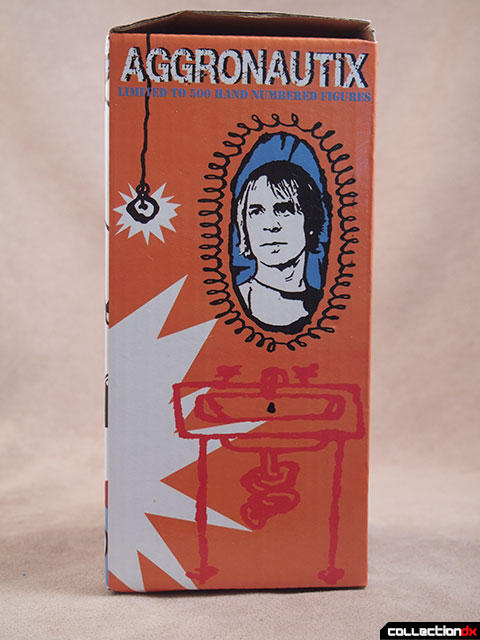 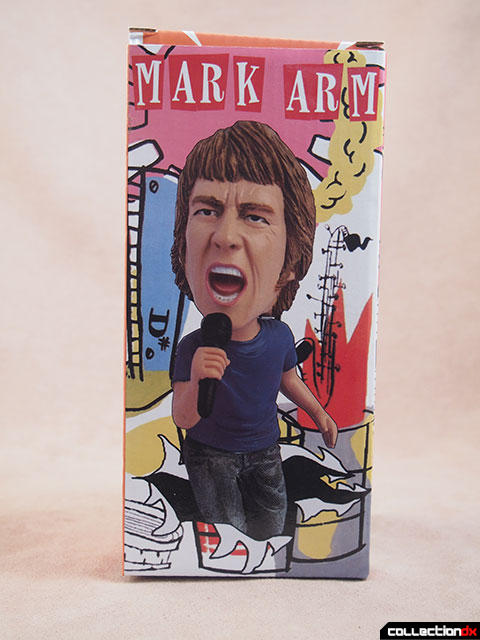 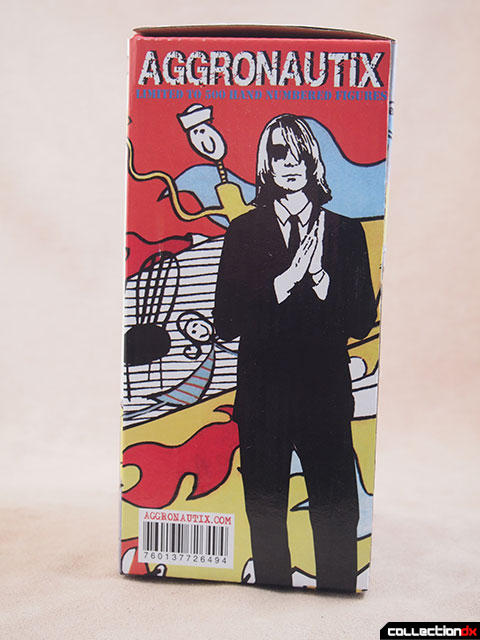 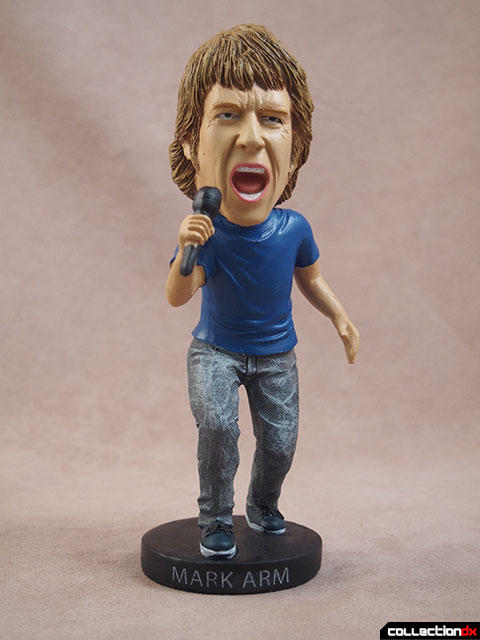 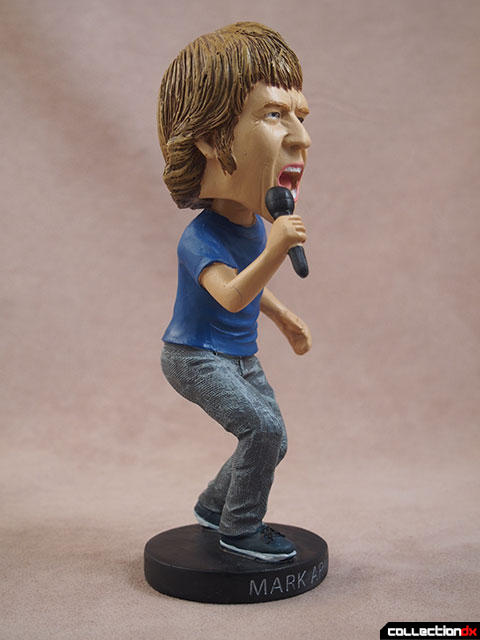 The sculpt is really nice actually, with a nice texture to the clothing. These have come a long way in terms of quality. 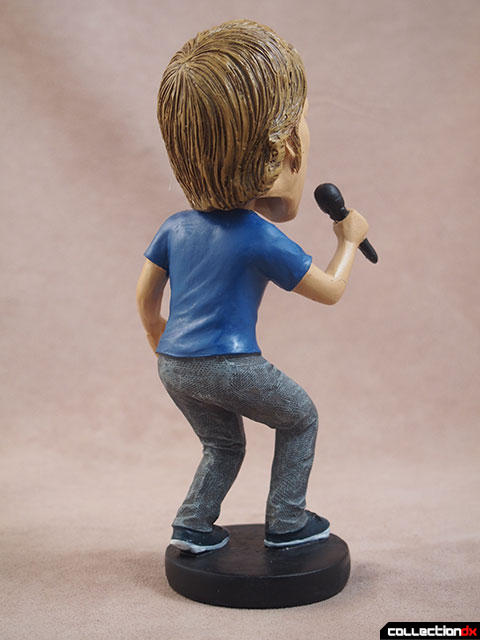 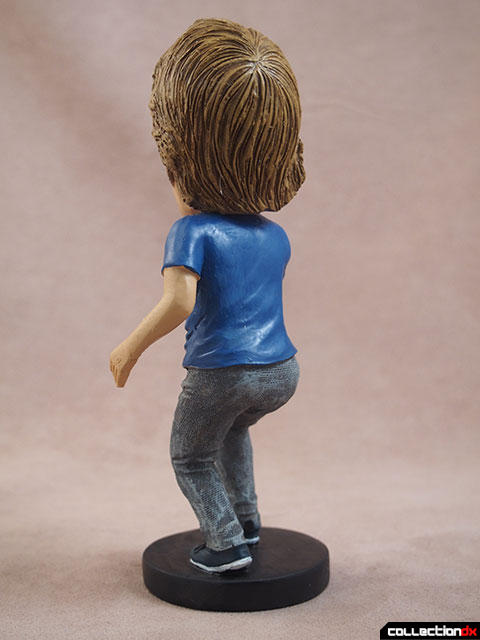 If you are interested in your own Mark Arm Throbblehead, you can find him at Aggronautix.com