You say the phrase "designer toy" or "art toy" around here and people cringe. And rightly so - most of it is overpriced and under-articulated, at least for Japanese toy and action figure collectors. A lot of it is very pretentious and ego centric.

When I saw Shocker toys was getting into this game, I thought to myself - "A day late and a dollar short".

Not only has the designer toy culture burst, but the culture is so focused on name recognition. If KidRobot makes a vinyl, great - if Mattel makes one - corporate sellout.

So when I was approached to review this Mallow figure, I had expected the worst. Imagine my surprise. Something really wonderful happened. 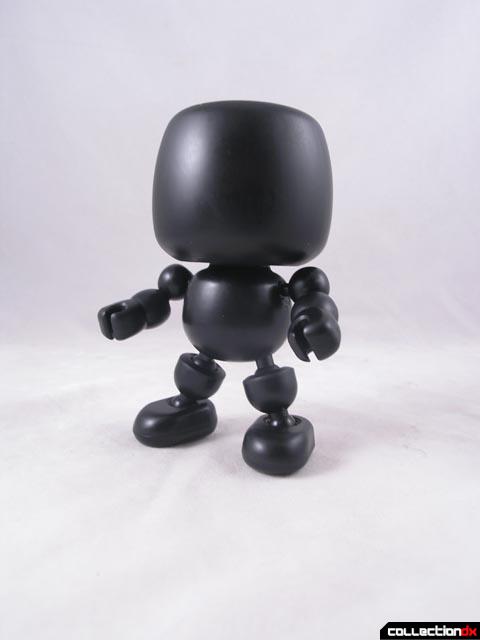 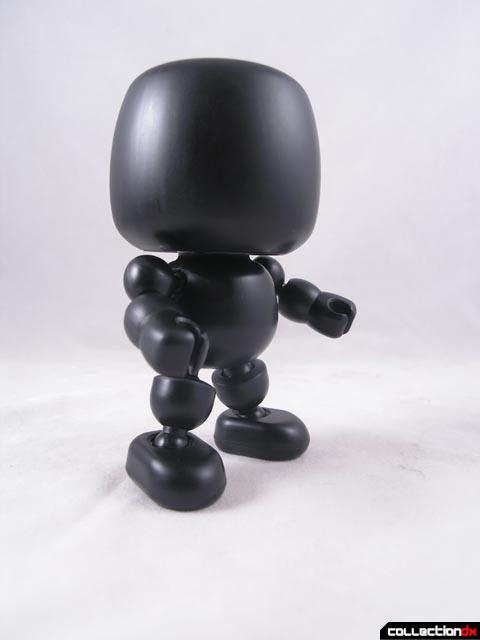 First of all - Mallows are not vinyl at all, but hard ABS plastic. Secondly, they are articulated, with 9 points of articulation. And finally - they are CHEAP! At about 14.00 USD, you can purchase an army of them for the price of one designer figure. It's quite remarkable really. 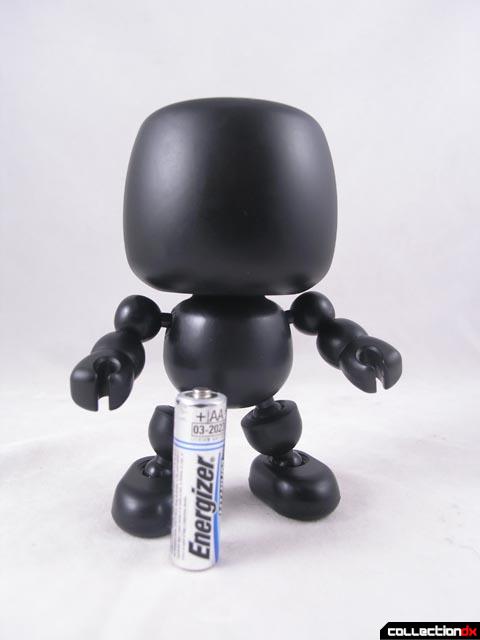 The toy comes in a cardboard box, with the toy resting in a clear tray. The packaging is surprisingly sturdy.

A blank mallow is just that - totally undecorated. So far they come in black and white, as well as some pre-painted versions. 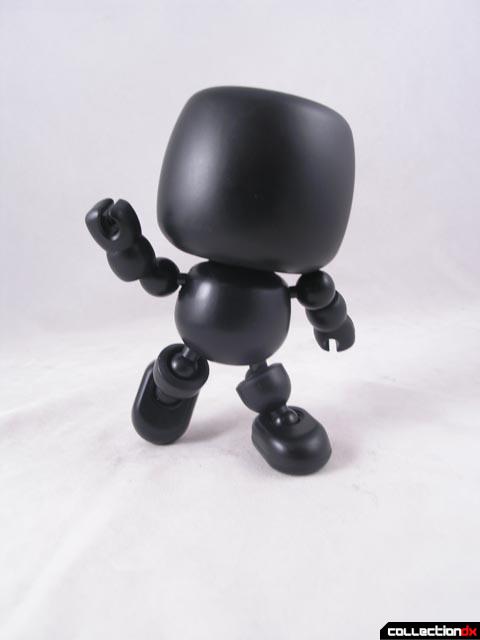 The joints on this thing are VERY tight. The plastic is high-quality, with no noticeable flaws or seam lines. It's perfect, and durable. 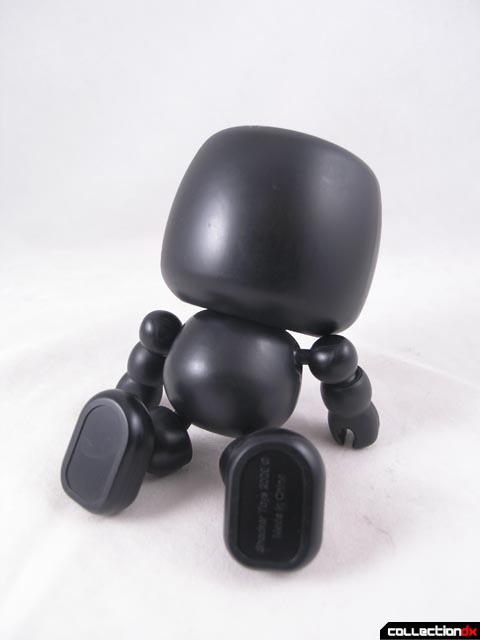 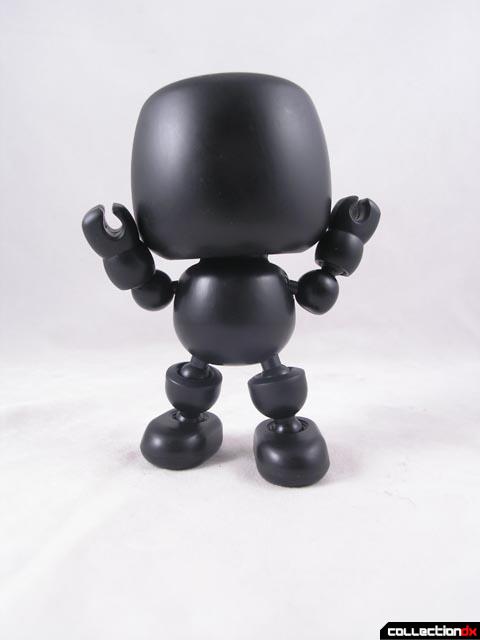 So I was sitting there, playing with it and posing it and I was struck with inspiration.

See, in my other life I fancy myself something of an artist. I've been drawing skulls since junior high, inspired by Pushead and other 80s heavy metal artists. I have drawn on paper all my life, but now...

Inspired by the toy, I ran right out to the craft store and bought some paint markers. I took that Mallow and did what I do best - drew a skull on it. I was giddy with excitement. 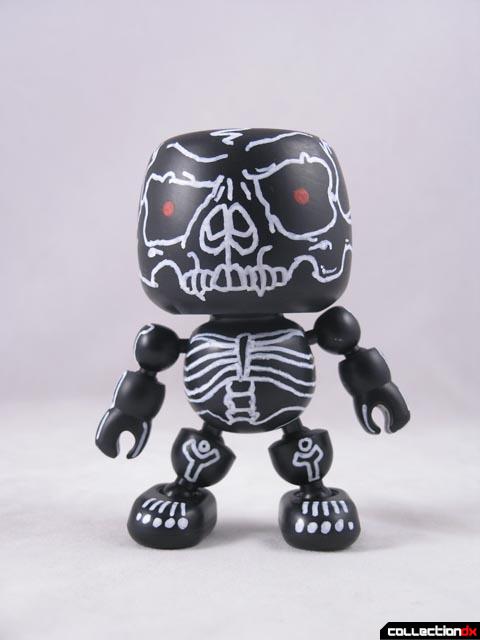 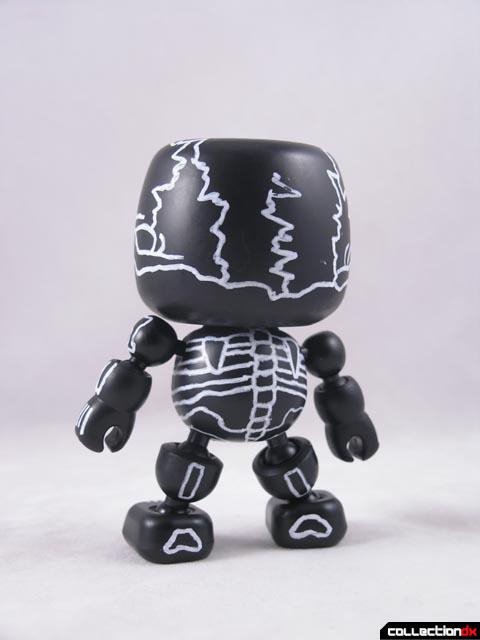 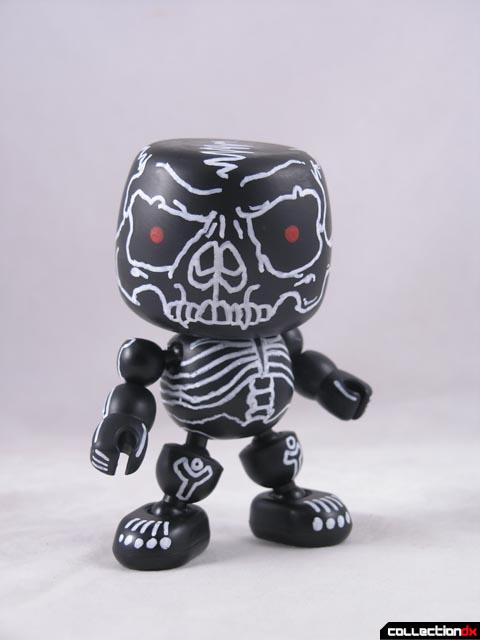 It came out great. Sure, i'm not a popular or famous artist, but I created something with the Mallow as a canvas that made me feel like I could be. And without the pretentiousness or risk or ruining an expensive vinyl piece. The Mallow has just the right amount of canvas and a great texture to work on. 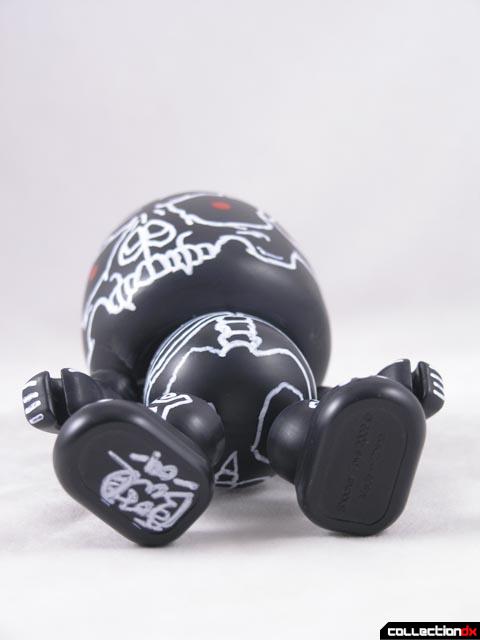 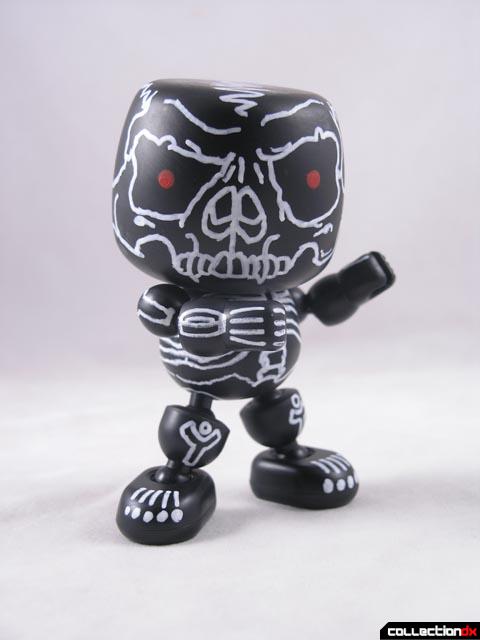 If you have ever though of doing your own custom figure, this is a great low-cost way to get into it. 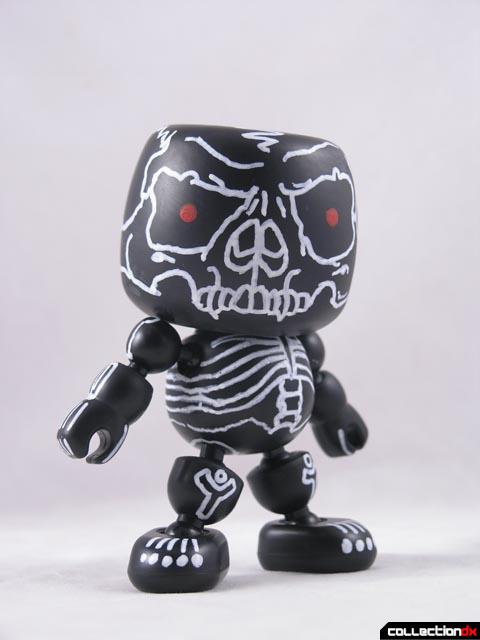 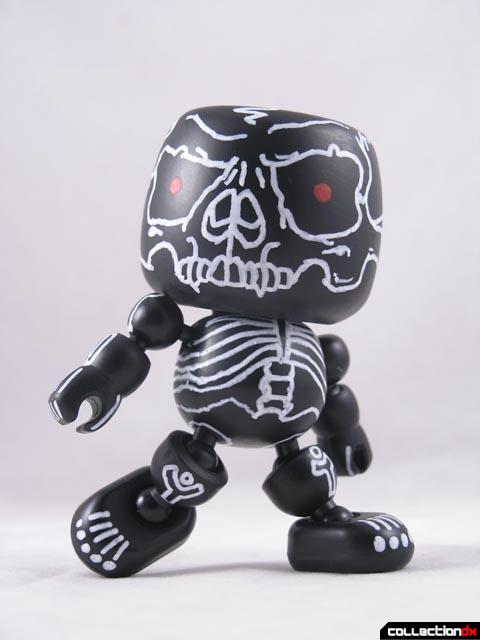 I really thought I wasn't going to like this, and it quickly became one of my favorite pieces. Mallows are available at Shocker Toys 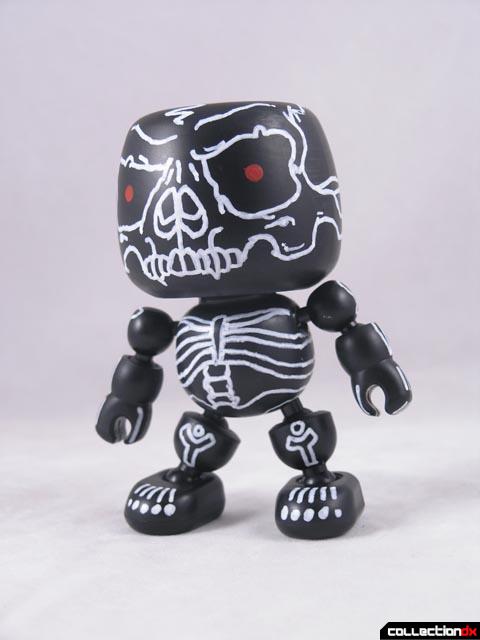 Cool review, Josh. I dunno, though: if I were into stuff like this, I think I'd prefer the blank Mighty Muggs. The articulation doesn't really help this "toy" in my mind...I think it only interrupts the "canvas" and makes the figure look weird.

I like the geometry of the Mighty Mugg figure better. And I won't miss the articulation because I wouldn't be playing with it like I would a GI Joe guy...

Good review, but I agree with Sanjeev on how they look weird. The knobby knees & feet look.. well, knobby compared to the rest.

I really enjoy the designer toys, the art and simple design is awesome... however most are really expensive, and I usually go for the cheaper blind box varieties. However you can pick up 4" Munnys for about $10, which in my mind are a much better 'canvas'.

If I was looking for a more articulated blank figure I'd go after some Stikfas or their cuter smaller cousins, the Cuboyds.

I am proud of Shocker toys, they have come pretty far! Great review Josh, when can we buy the Josh Bernard original?