Mace Windu is brought to you by TheToySource.

Only a Sith deals in absolutes. Luckily, they deal in toys.

Alrighty boys. Today I'm reviewing a toy from a really obscure franchise. It's called Space Wars or something. Whatever. It's just a fad. 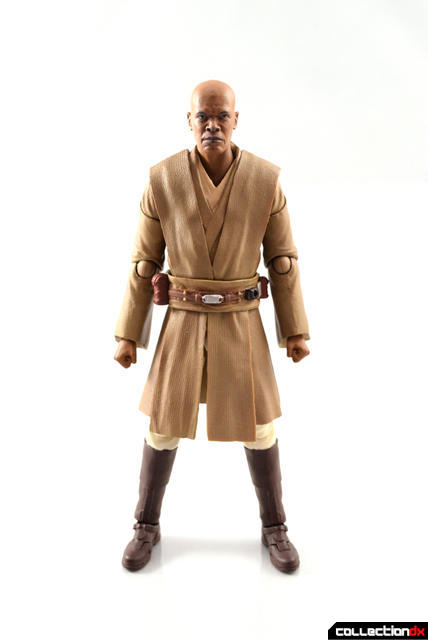 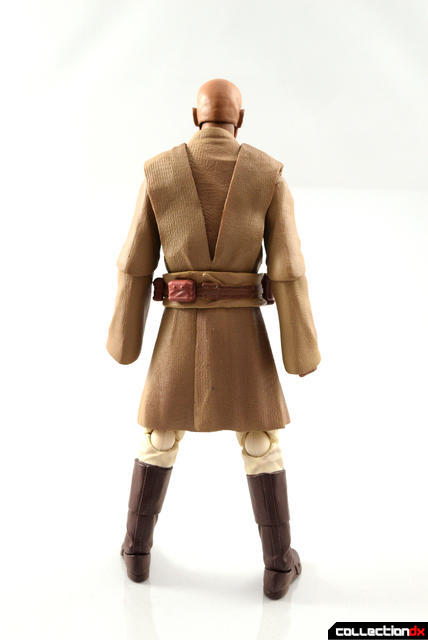 So here is collectible plastic Samuel L. Jackson. He looks really nice, but that's to be expected from an S.H. Figuarts release. 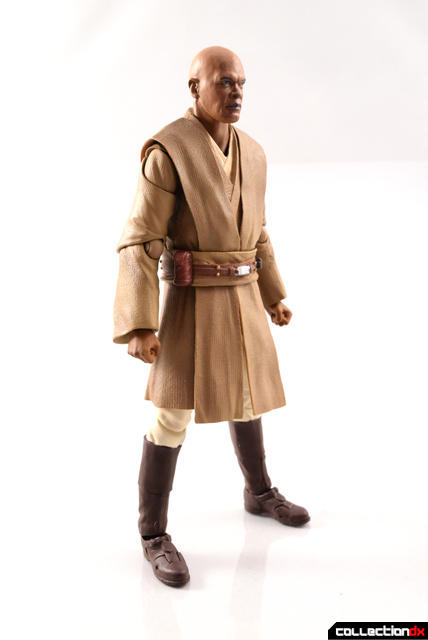 He definitely looks like one of those bathrobe Star Trek wizards. 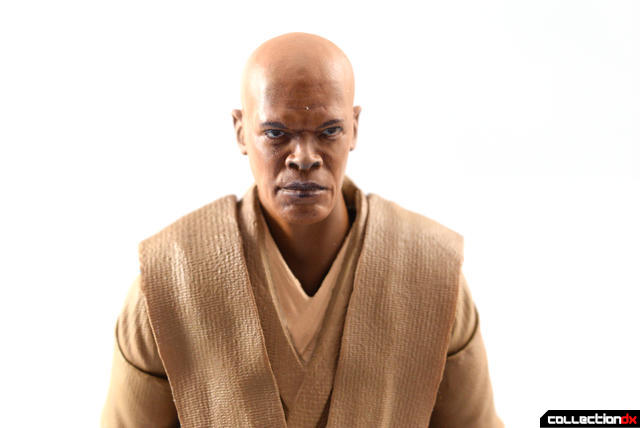 Okay. This is creepy. I'm just going to move on. 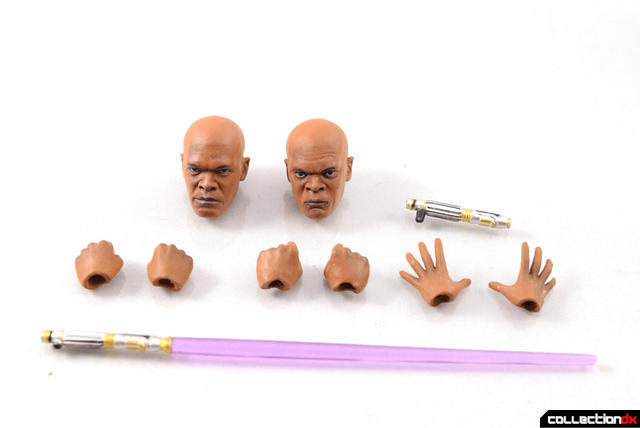 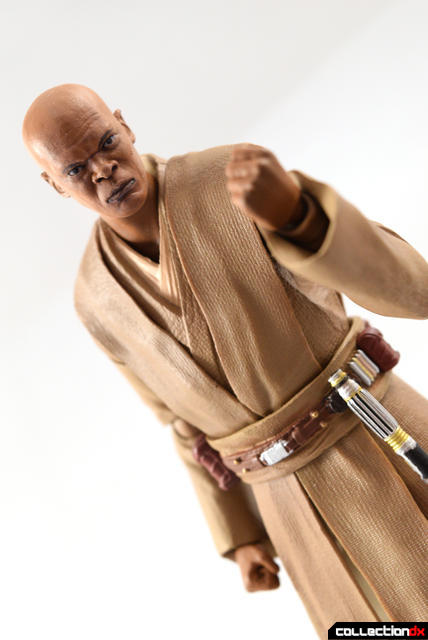 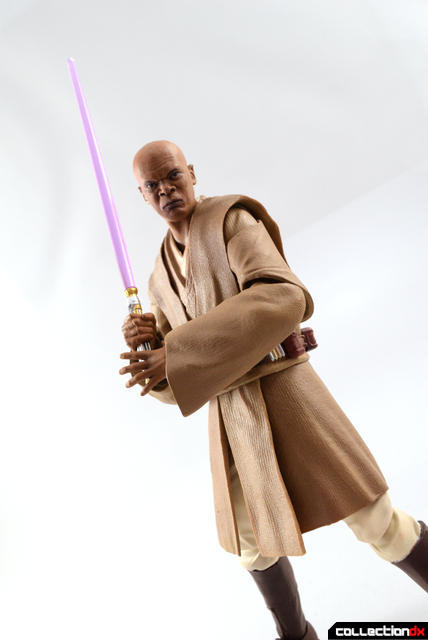 His accessories are fine. I didn't feel like he was really missing anything, but he's not exactly overloaded. So... It's fine. 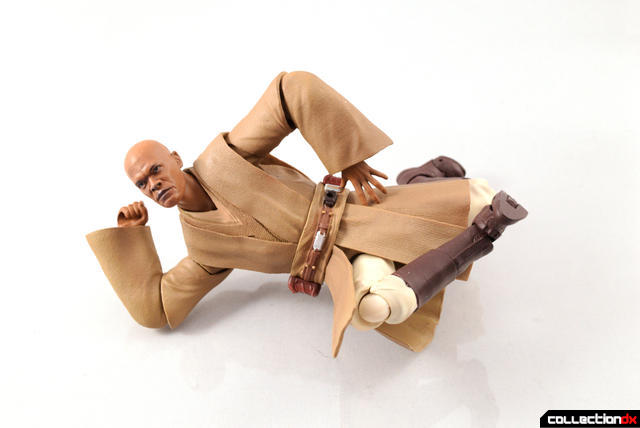 The real kicker here is the articulation and overall feel of Break Windu. He has all of the articulation points of other SHFs, but none of the joints feel really nice. In fact, they almost feel grating to move. It's odd. His legs are also hindered by his skirt pieces. 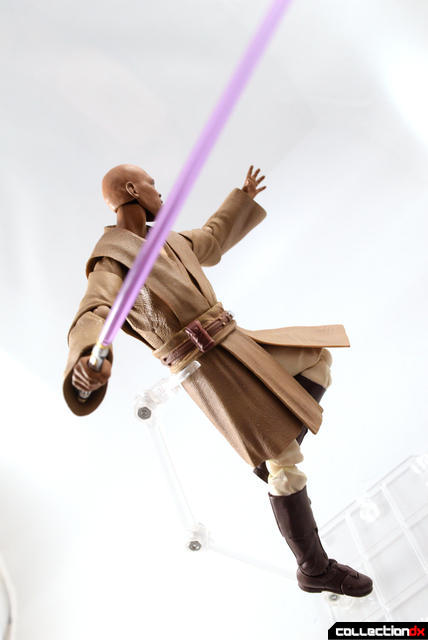 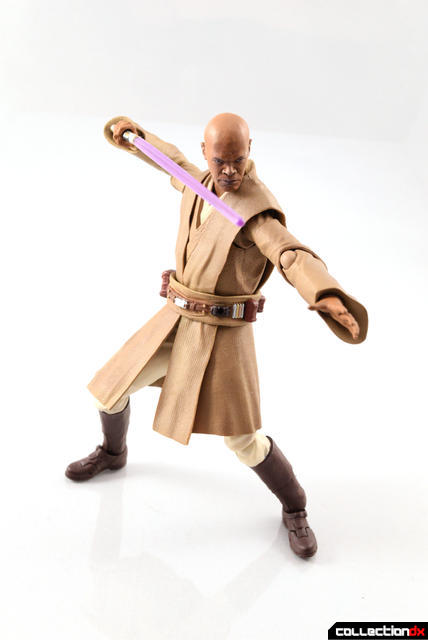 He also feels really cheap, which is not what you want a $70 action figure to feel like. The plastic feels too light and flimsy. I almost felt like I was going to break him. 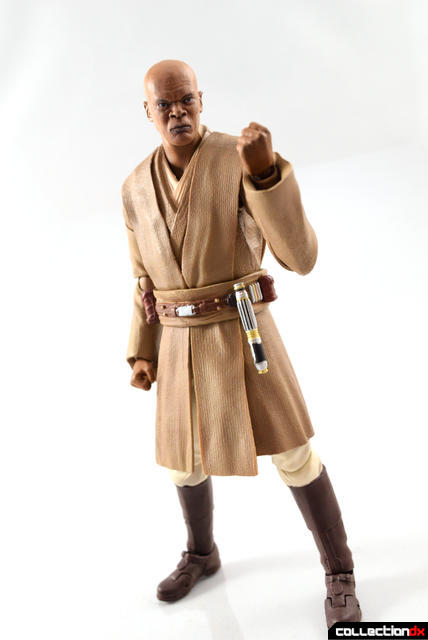 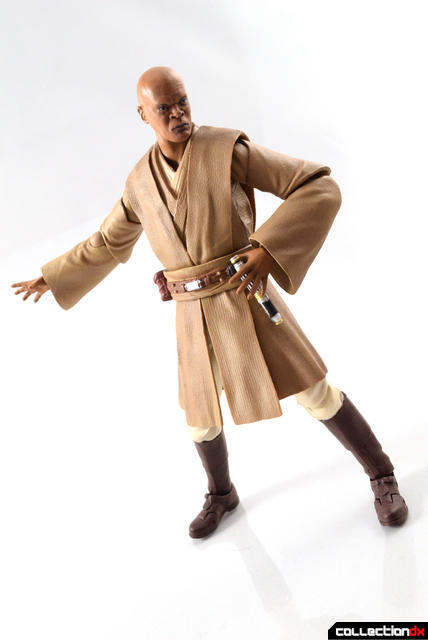 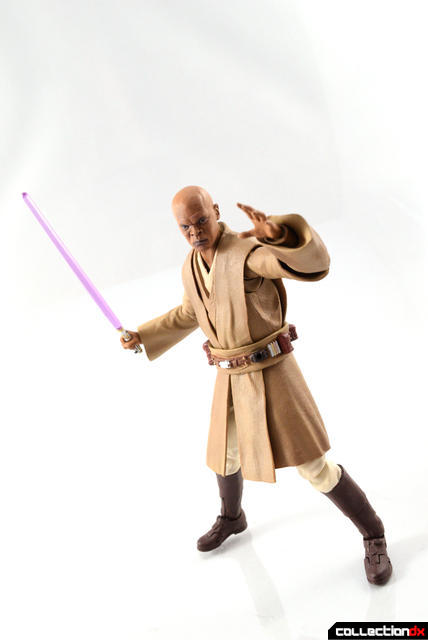 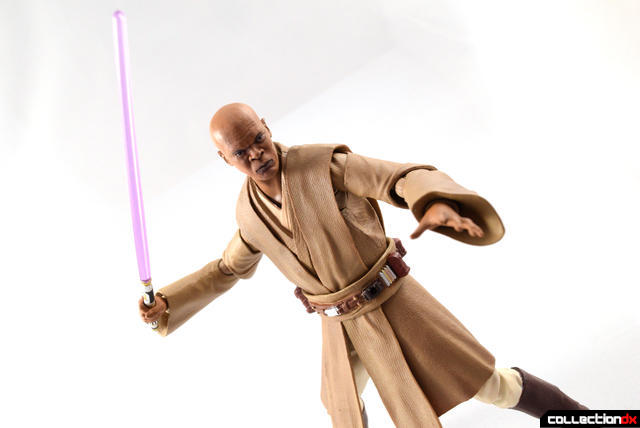 So overall, I can't give him a recommendation. Maybe if you're a huge Prequel fan and don't mind wasting money. For everyone else, just get the Black Series version. 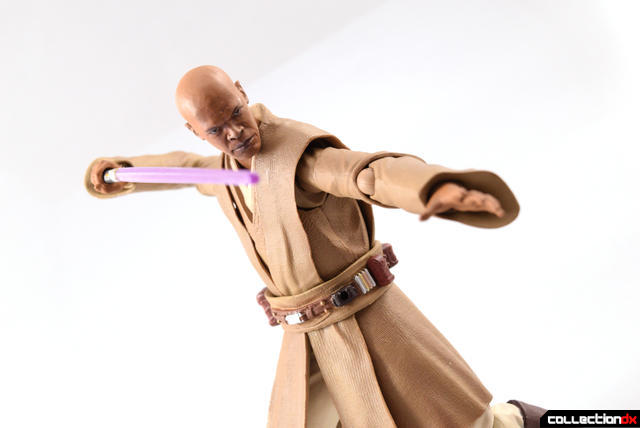