Doing Thundercats in Savage World style is genius. I was much more a Thundercats fan that I was a He-Man fan, but merging these two styles together seems so natural it's scary. He-Man was always too childish for me, and having been exposed to Robotech and Voltron, the animation was poor. But Thundercats seemed to have much better animation (in fact, it was animated by a Japanese company) and the story had a bit more drama to it.

Each release in the Thundercats Savage World line has a colorful backer card, with the back showing the rest of the line. 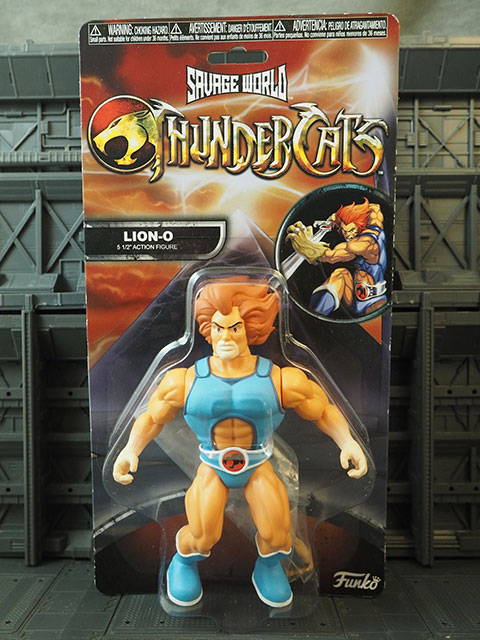 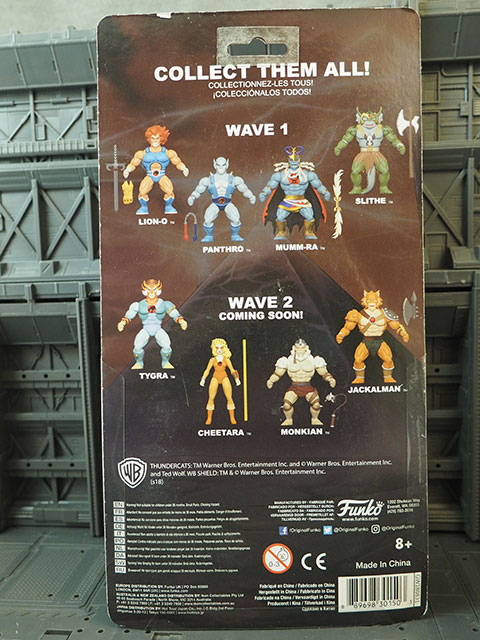 We've got all of Wave 1 coming at you very soon. Let's start with the most iconic figure of the line.

Lion-O is AWESOME. I still can't get over how sturdy these are. The plastic they use is fantastic, the joints are tight, and the paint crisp. 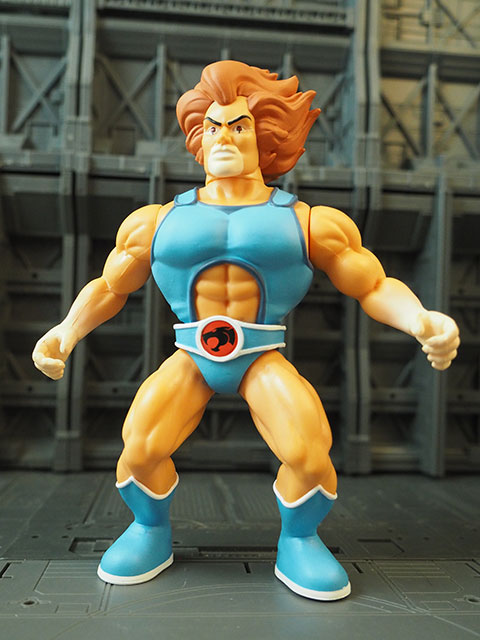 Articulation is the shoulders, neck, hips and waist. The hip turns, but does not have the springy action that vintage He-Man figures had. The legs connect via sturdy joints, not weak rubber bands. One of my big complaints about vintage He-Man was their inability to stand - these stand without issue. 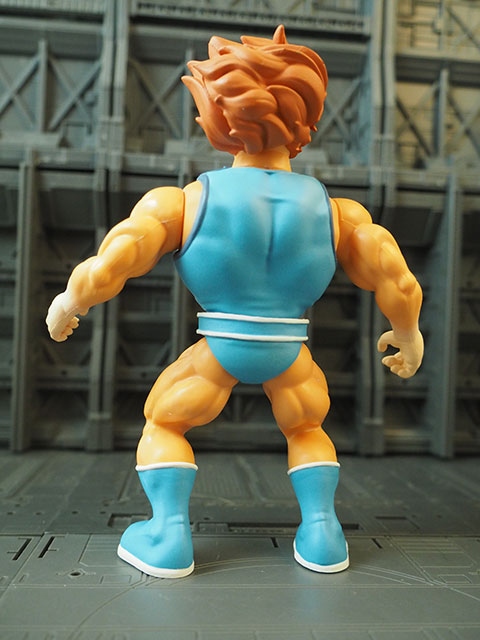 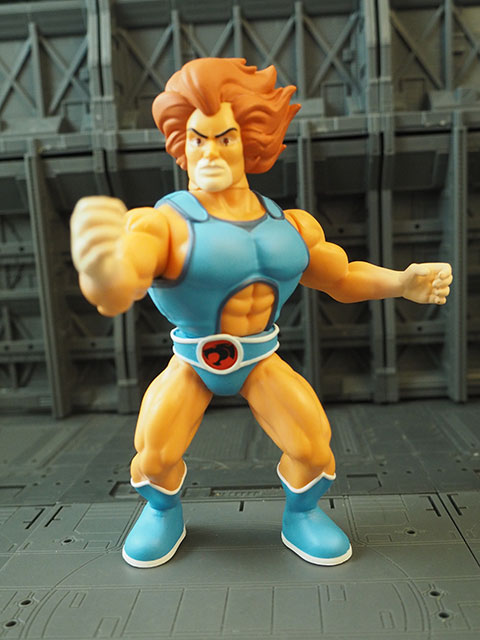 Lion-O includes two accessories. First off is the Claw Shield. This can be snapped over the left hand. 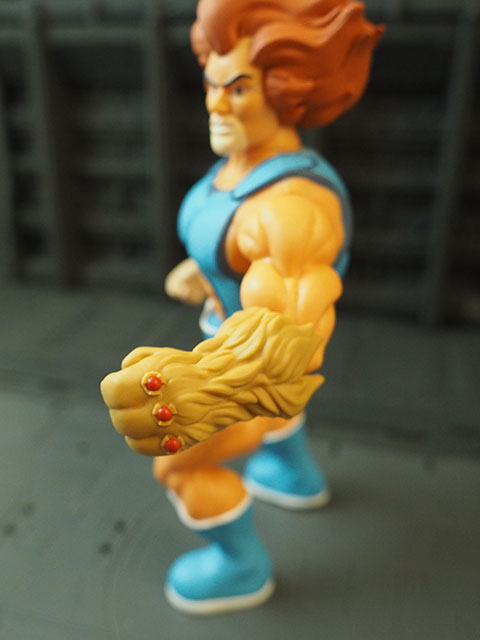 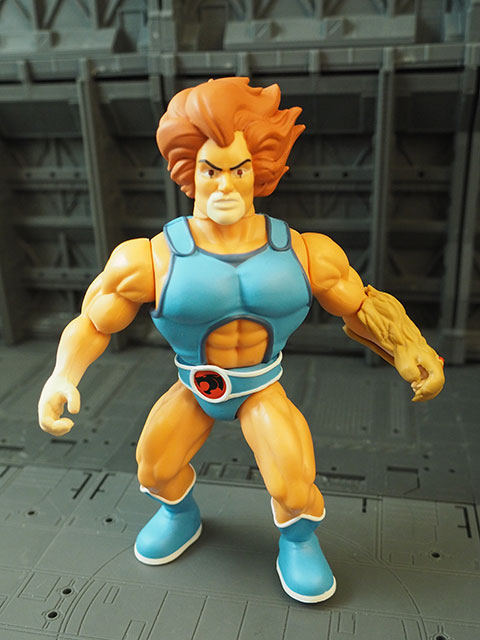 Second is the mighty Sword of Omens. This sword is rigid and includes a bit of paint detail. In the show, the sword is a small dagger that is stored in the Claw Shield until Lion-O chants the famous refrain... 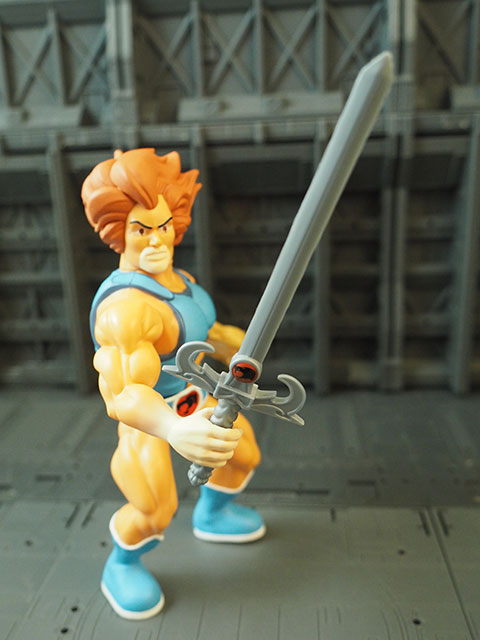 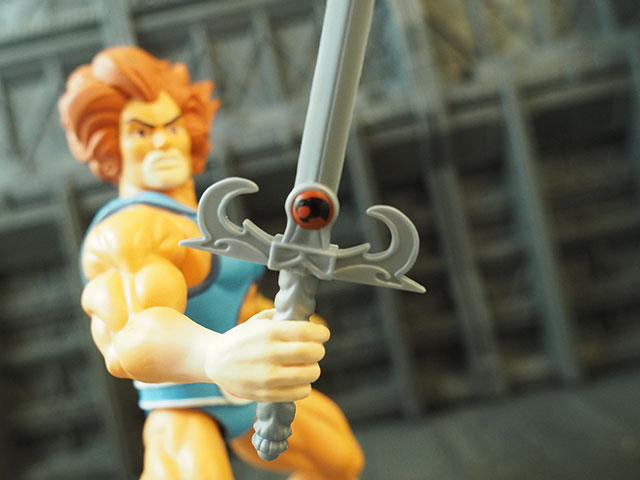 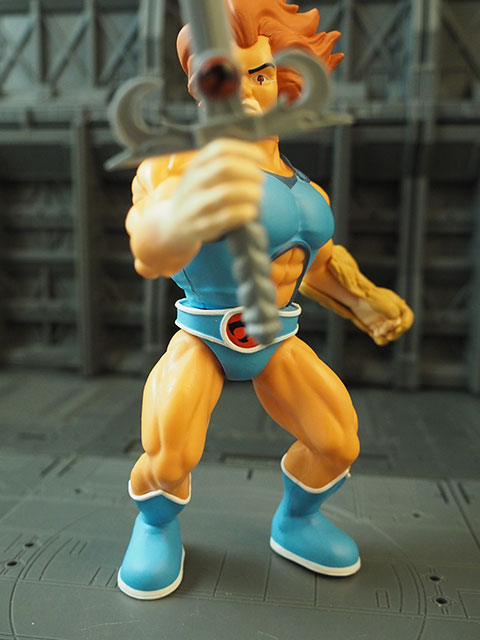 It really is such a great, simple figure.  It's flawless in style and execution. 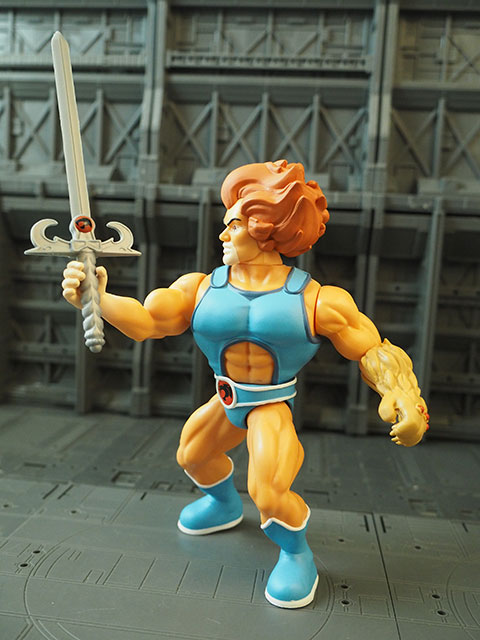