Lionbot is not a lion at all, but that's never stopped a bootlegger before. Usually, we've come to know Lionbot as the bootleg name for Voltron (or Golion). This is probably the same bootleg company, and they just slapped the name on one of their Trans-Jets toys. The art on the back depicts a lion-headed and dog headed robot, so who knows what these bootleggers have been smoking. 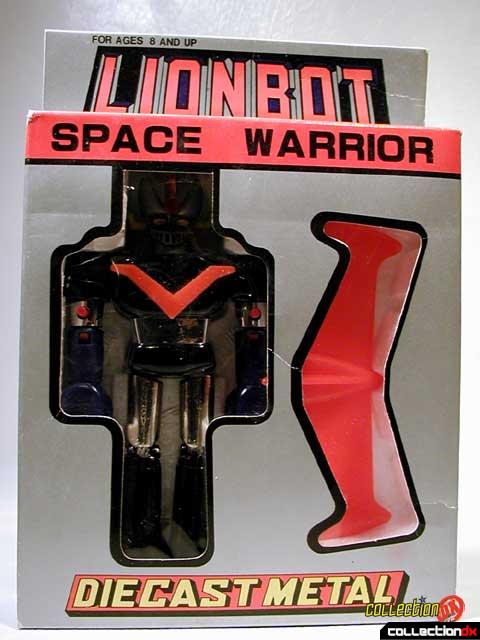 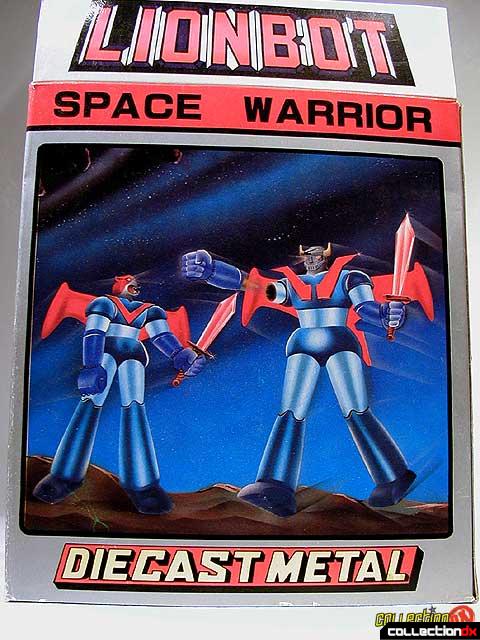 The toy is surprisingly well made, and is an original sculpt. Of course, they appropriate design elements from other characters to to make their own toys. 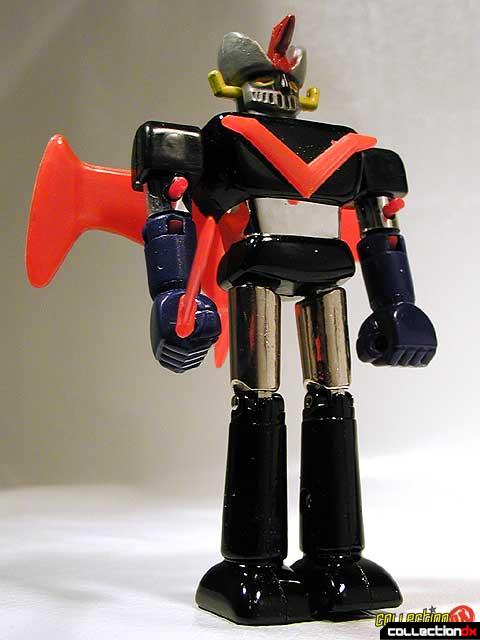 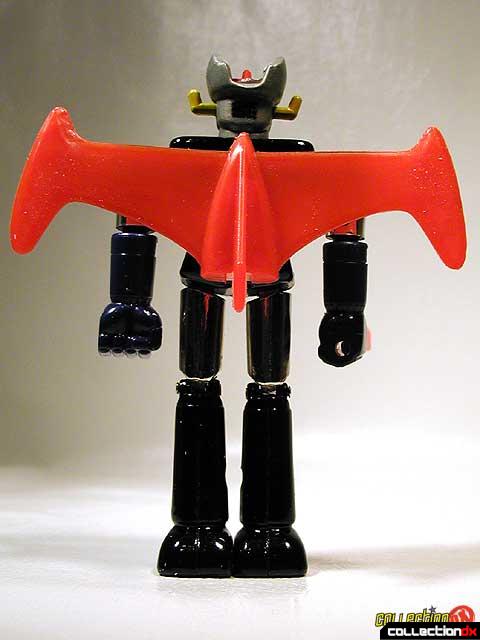 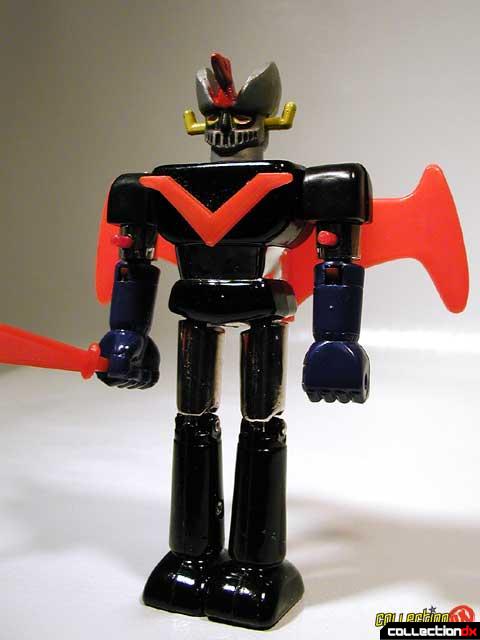 Lionbot is almost entirely diecast, and about 5-6" tall, taller than its ST popy counterparts. The head, fists and wings are plastic. He comes in a styrofoam tray inside a window box. He is very heavy. You could hurt someone really badly if you hit them off the head with it. 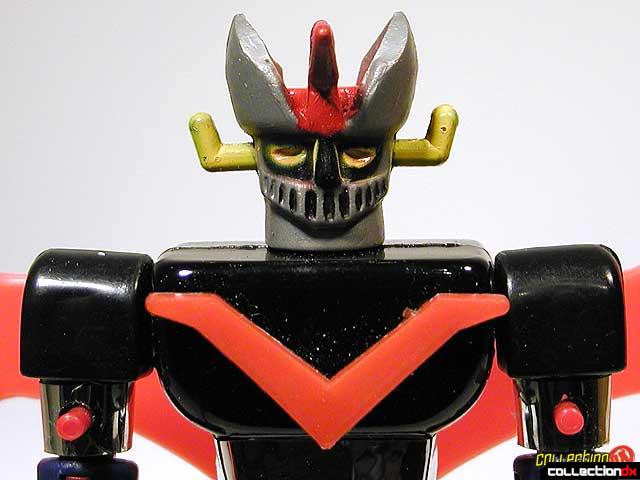 He's pretty funky and can be had for about $35 each on ebay. They were much more common a few years back, but you can still find them around if you look hard enough.

Lionbot was made in Taiwan, and was probably released around 1998-1999.

first version is different.the head is like a mix of mazinger and voltron just like picture in a rear part of the box.u can see it to the right

If any bootlegger can logically answer where's the lion there I can die happy.