The Wolf Man is a memorable monster character with classic, iconic makeup by Jack Pierce. But Lon Chaney's portrayal of the tormented Larry Talbot is what carries the film.

I'm not sure it's good enough to carry it's own toy though. Don't get me wrong. It's well made, but basically, it's just a guy in a suit.

He comes with a stone replica base, a removable hat and the famous silver-tipped wolf's head cane from the movie. The clothing is nice, but seems a little loose. That's not that big a deal. Where the real problem lies is that, again, they re-used hands from a previous figure so he can't actually grasp the cane and hold it properly. 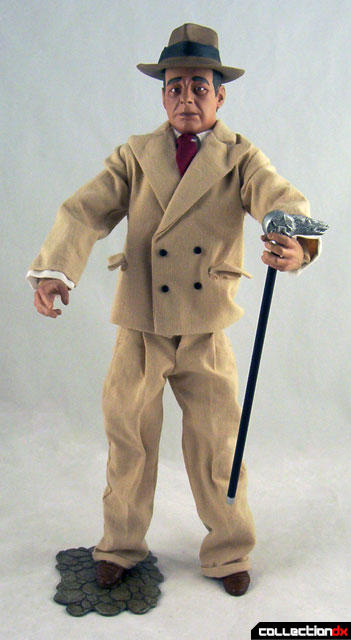 Much like the Renfield doll, I can't help but imagine this one as a talker. Pull the string and hear Larry lamenting his plight. ["Don't try to make me believe that I killed a man when I know that I killed a wolf!"] But that's just a pipe dream, unfortunately. And as a result, overall this is a rather bland entry in the line. Fortunately, I managed to snag this guy for less than half the initial $40.00 price tag. 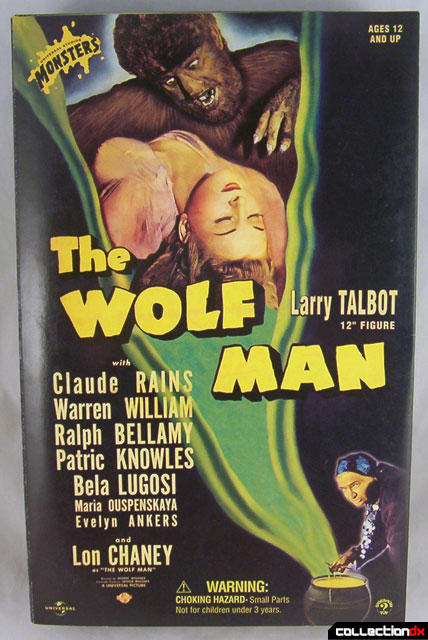 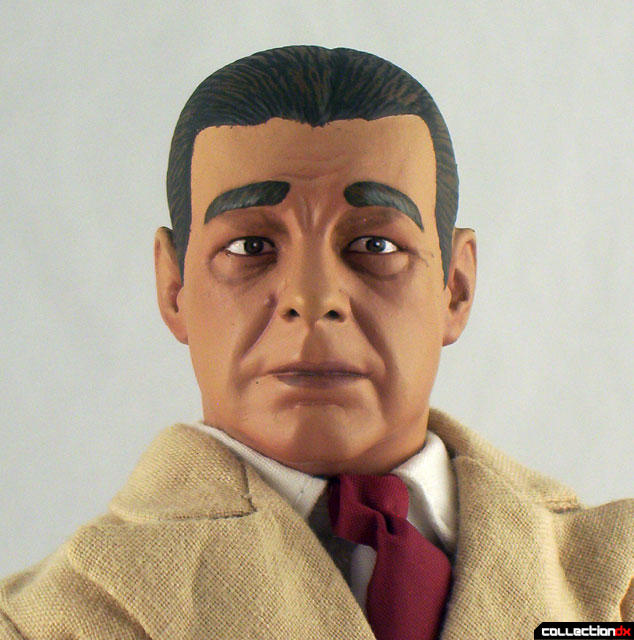 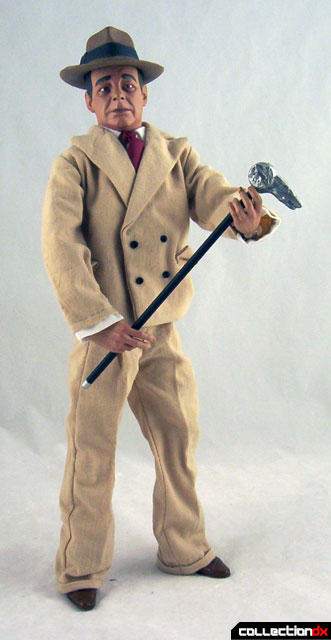 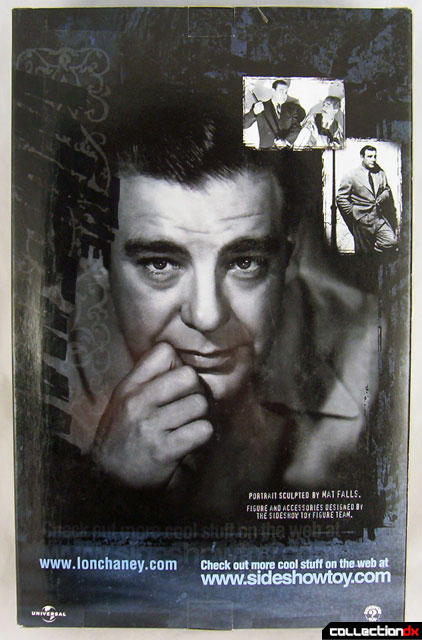 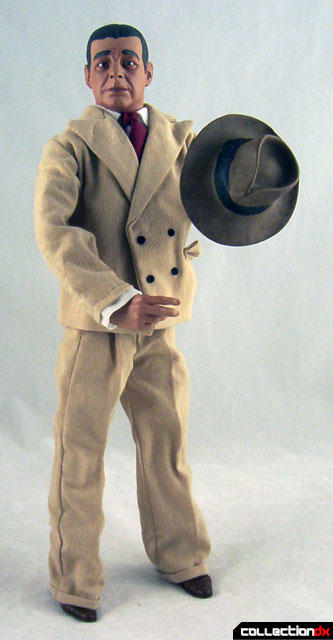 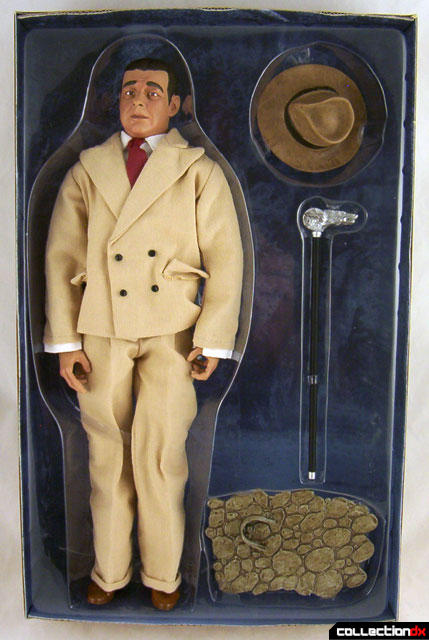 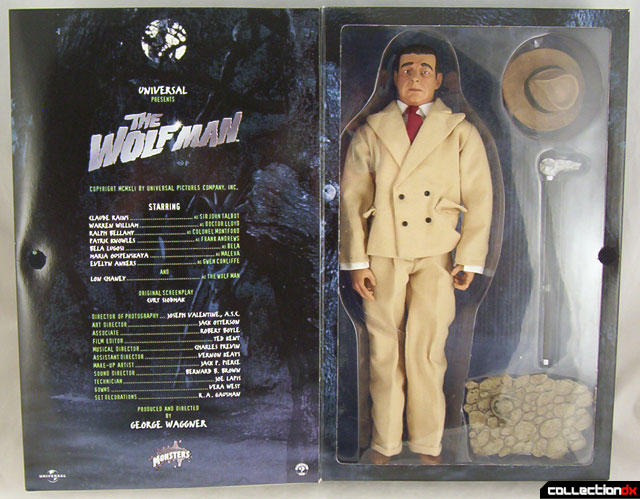 Dude, that is terrible! This figure makes Larry Talbot look like he's 50. He certainly seemed younger and more...virile...in the film. This figure really looks like Talbot 10 years after the events of the film...if he'd lived! ;)

Actually, scratch that: he looks like Bob Dole in one of those Viagra commercials!

Oddly, I can't seem to find any videos online of them. Pfizer prolly had 'em pulled from Youtube. Check this out.

...If ya never saw 'em, my reference probably isn't destined to be very funny for ya!