Landstrider and Jen were a "Summer Convention Exclusive" which really means you could only get it at conventions like San Diego Comic Con. However, they later released it at Toys R Us and specialty retailers. 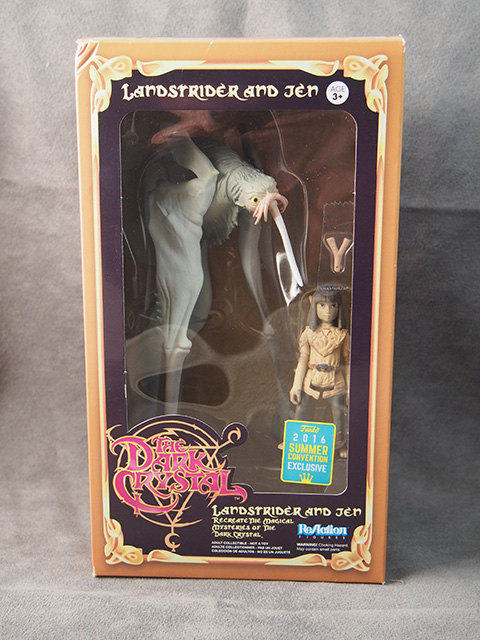 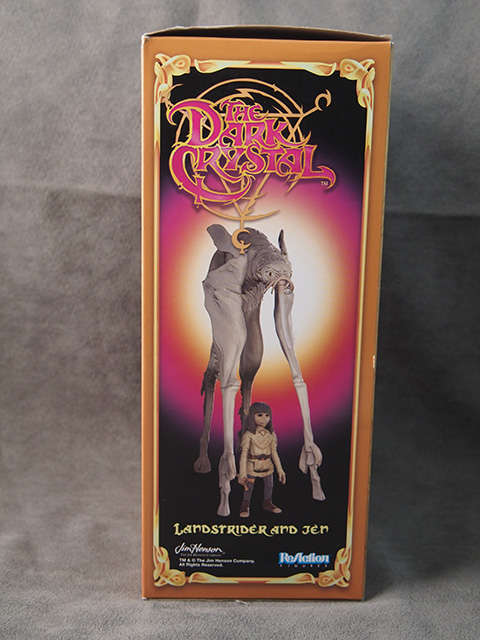 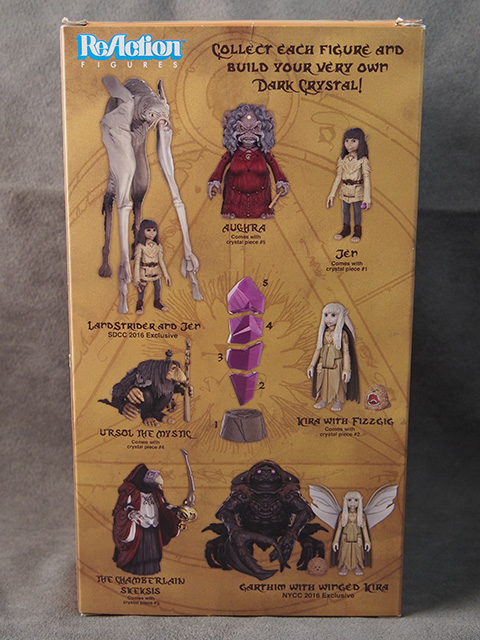 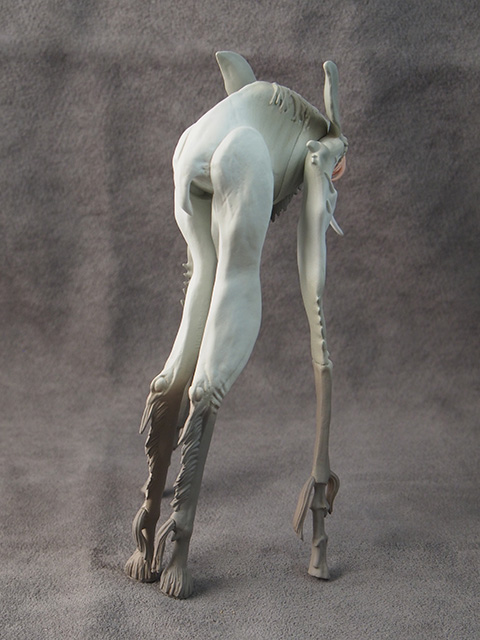 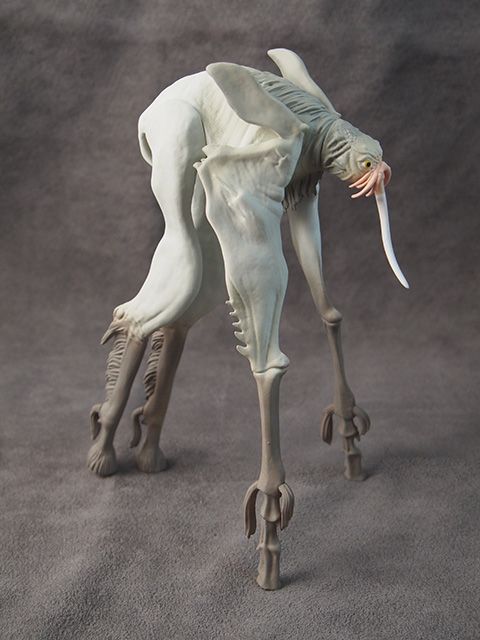 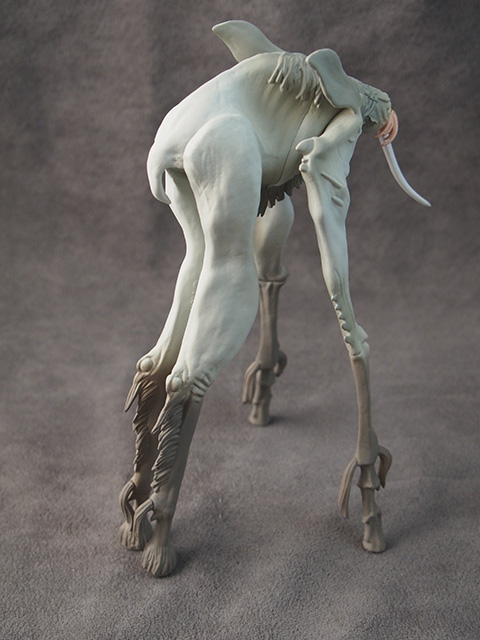 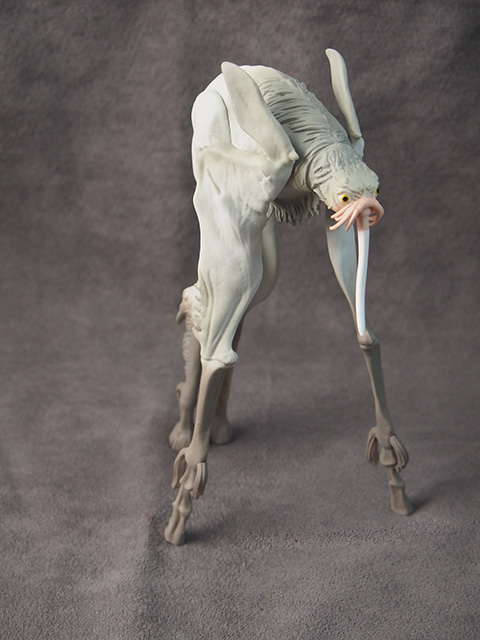 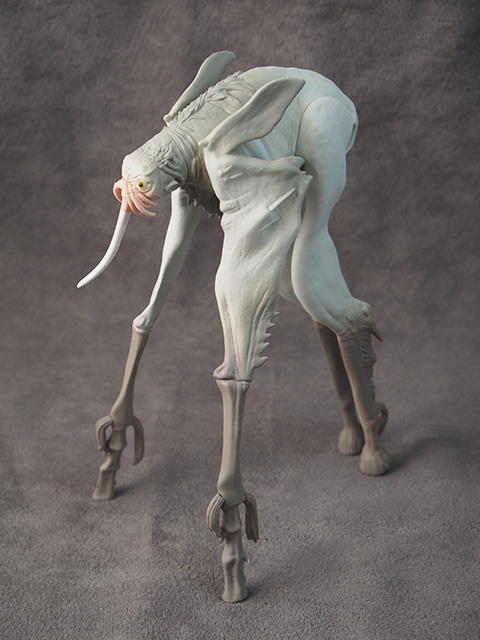 The Landstrider has 5 points of articulation and is nicely detailed. 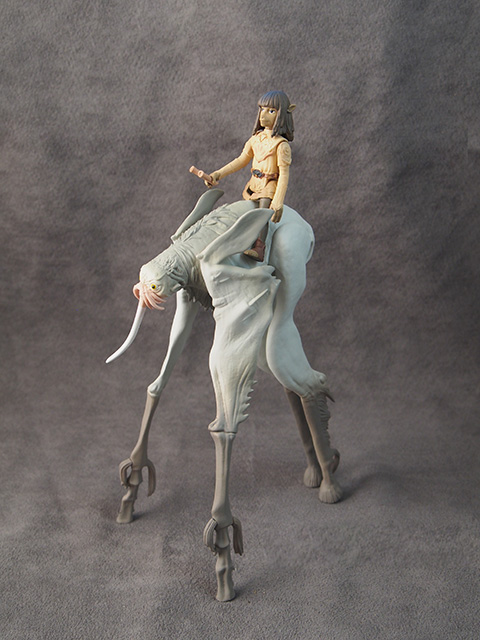 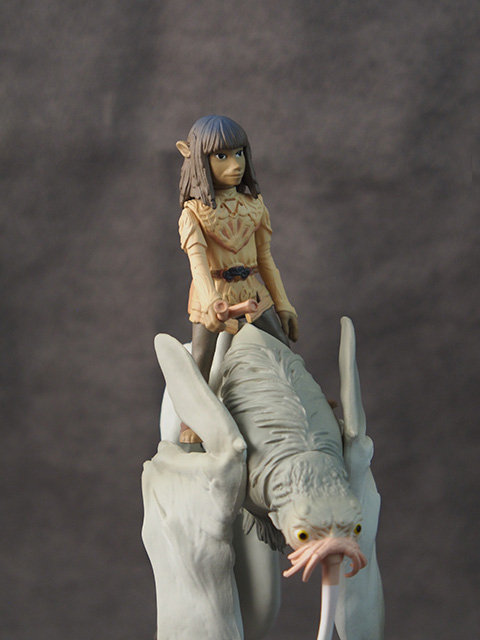 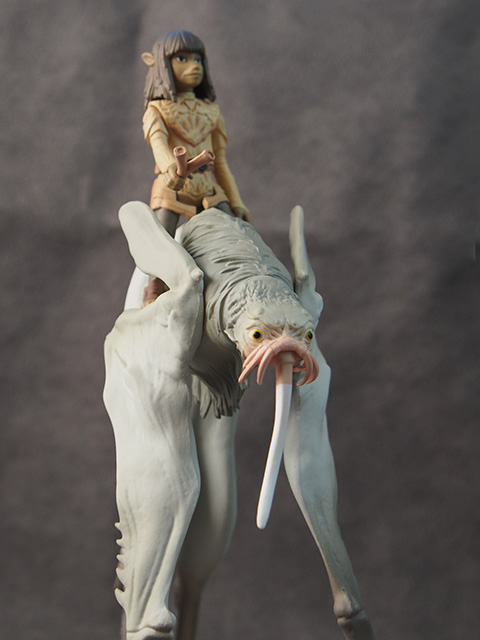 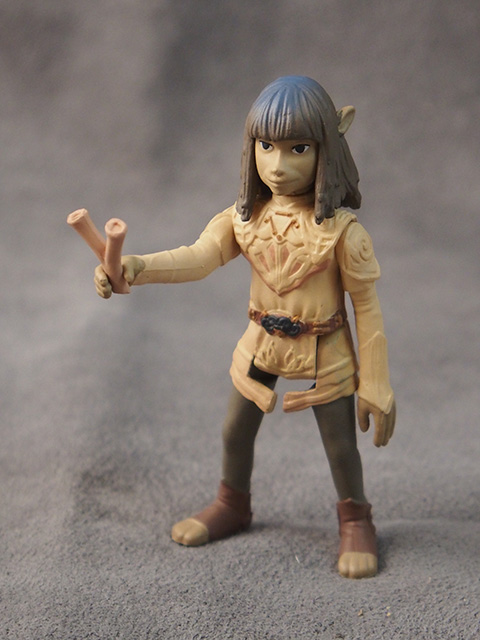 The Jen figure is similar to the regular release, but the legs are wider apart to enable him to ride the Landstrider. He also includes his flute. This version also did not include a crystal shard or stand. 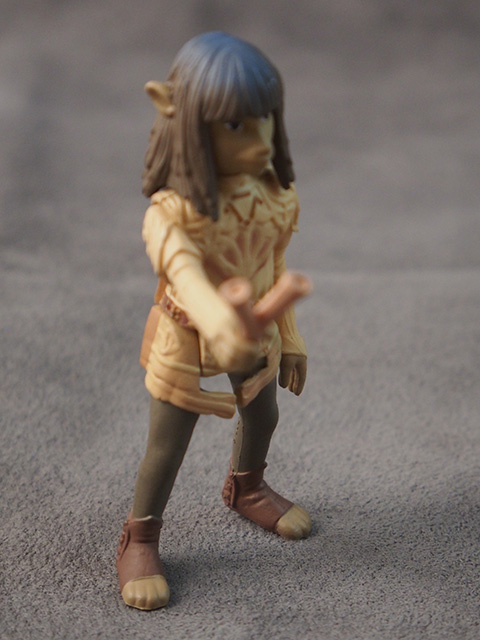 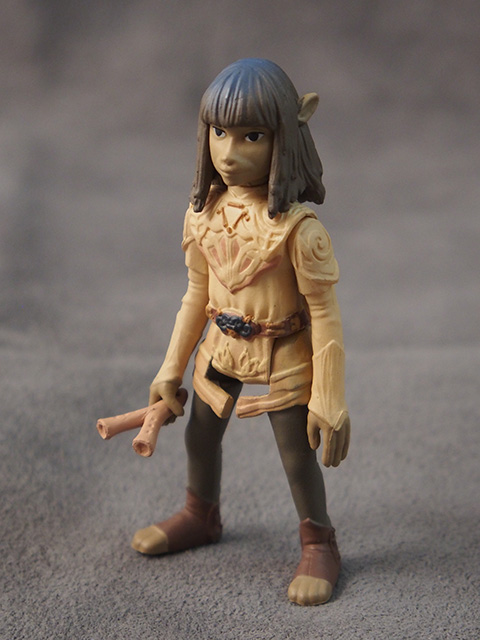 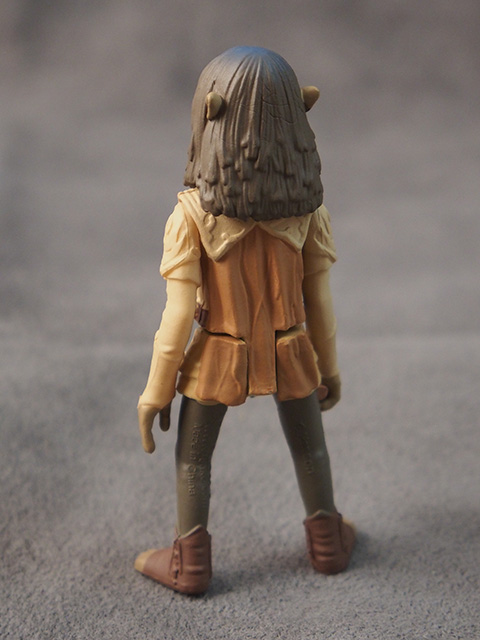 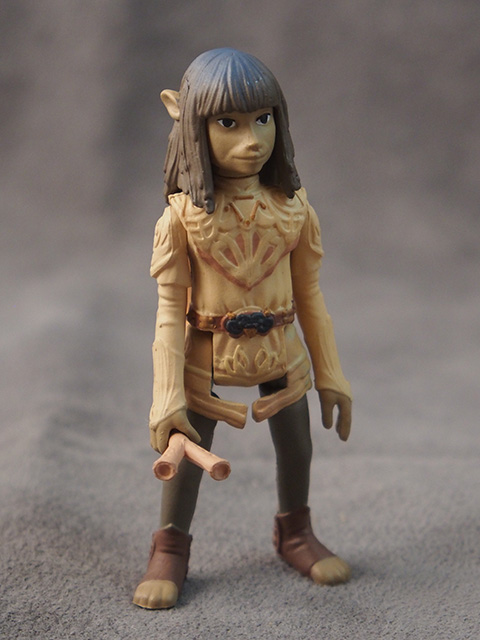 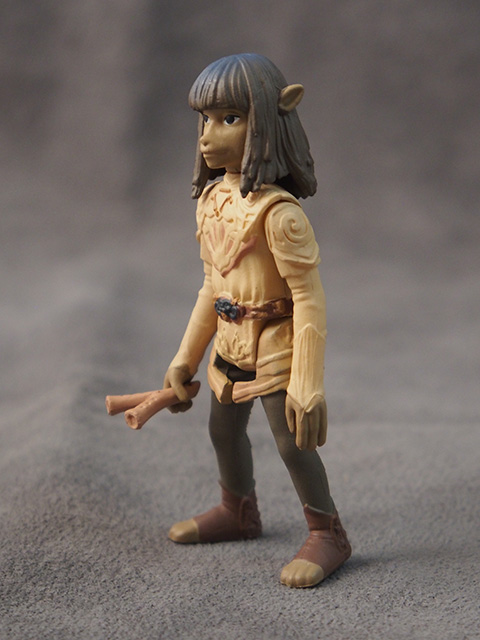 The gap on the bottom of the shirt is a bit glaring. I wonder if it's on purpose to get Jen on the Landstrider.