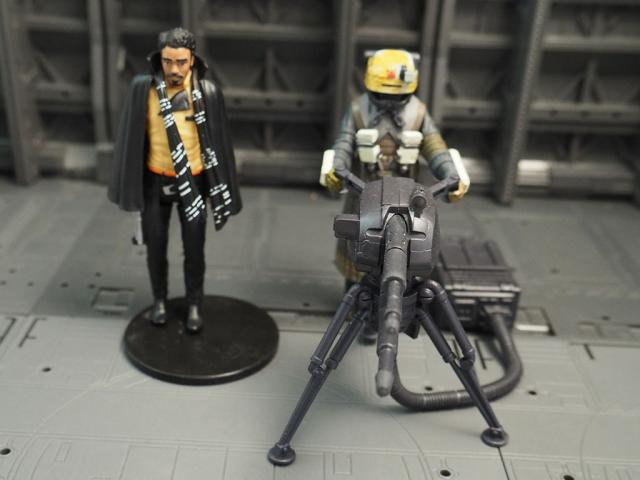 I liked Solo, and I thought Donald Glover was good as Lando. But that's not why I bought this set. I bought this because od the Kessel Guard and cannon.

Basically, it reminds me of the old Tripod Laser Cannon from Kenner. 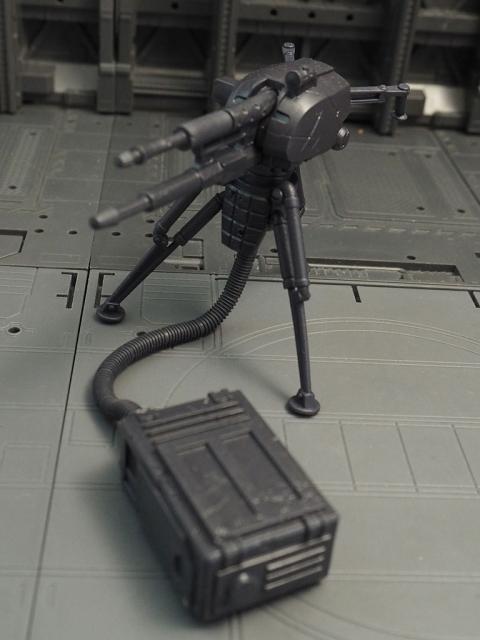 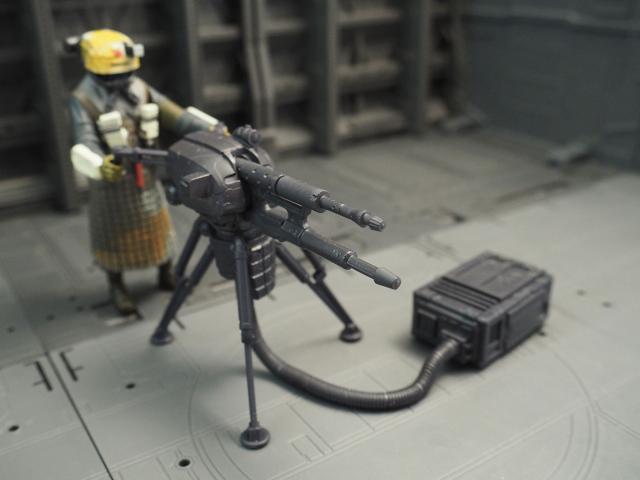 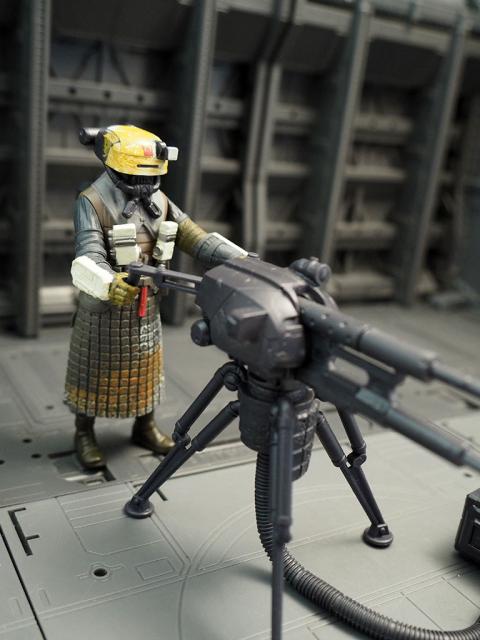 It's not as big as the original, and it doesn't fire, but it's still cool. It has the bendable hose to the power box, just like the original. 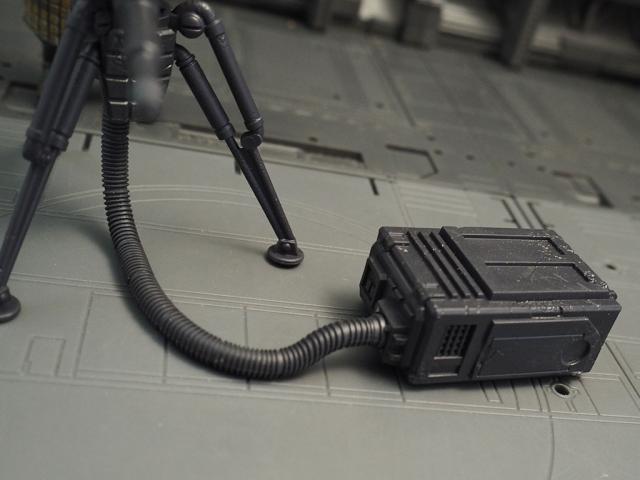 The Kessel guard is a fun figure. Simple 5-POA style with a pike weapon. 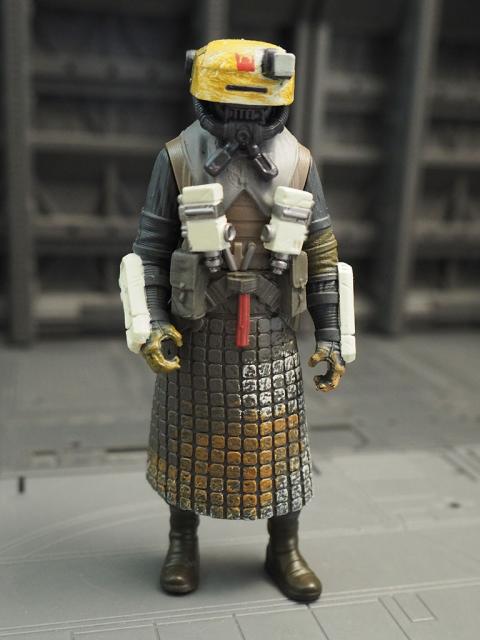 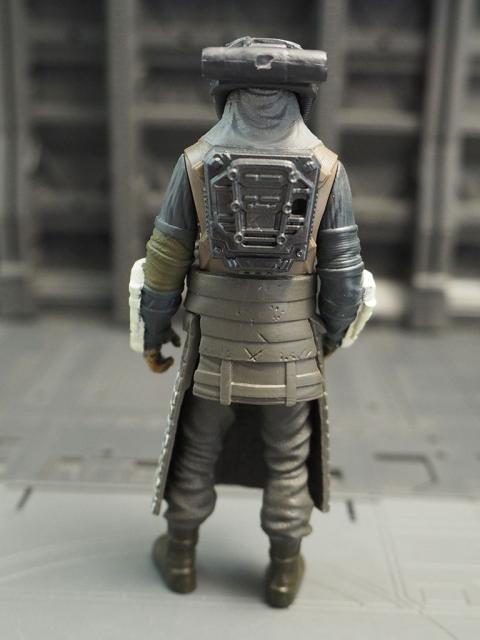 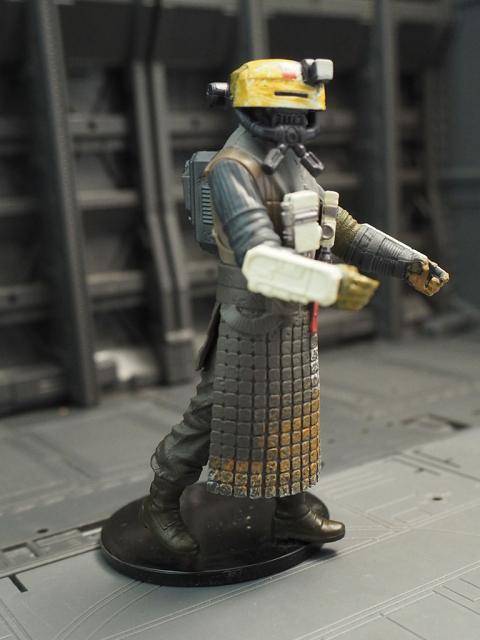 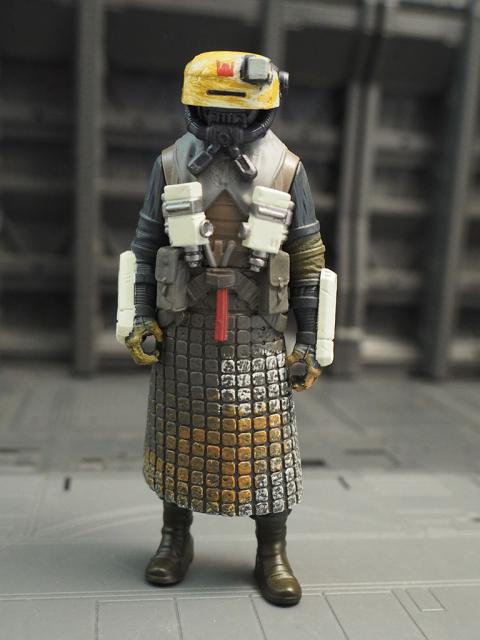 The weapon pins into the hole in the back, but like a dummy I didn't take a photo of it. 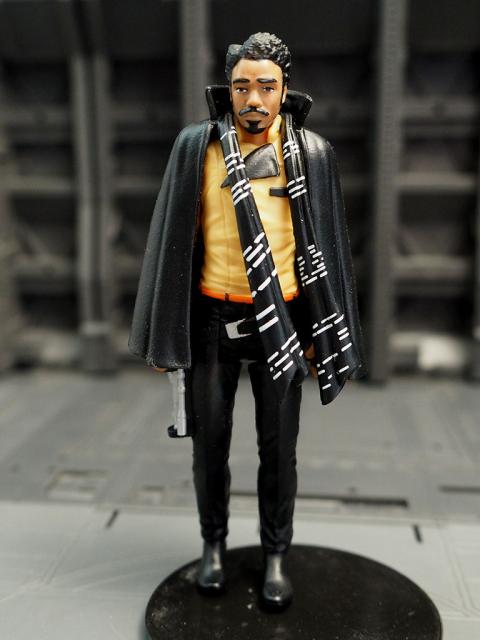 Lando is a fun figure, and it actually has a removable cape and scarf. His tiny legs benefit from a stand (not included). 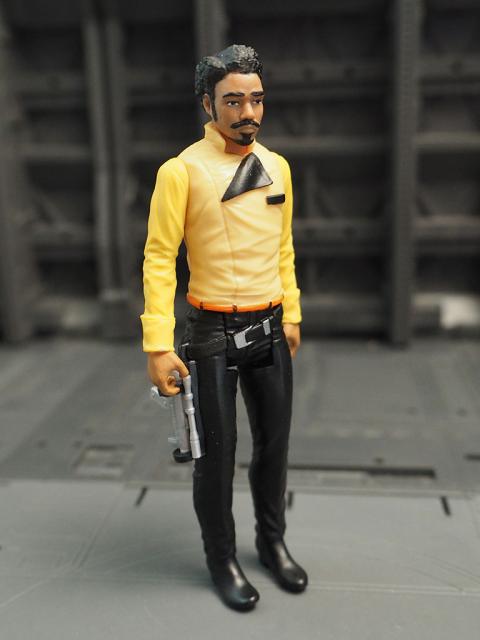 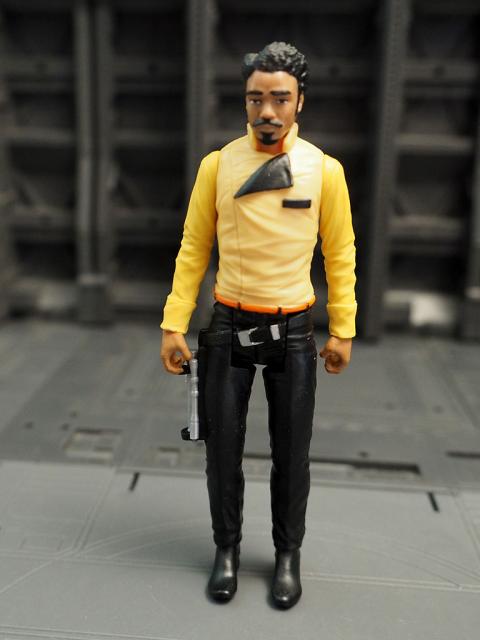 His gun can be stowed on the holster on his hip 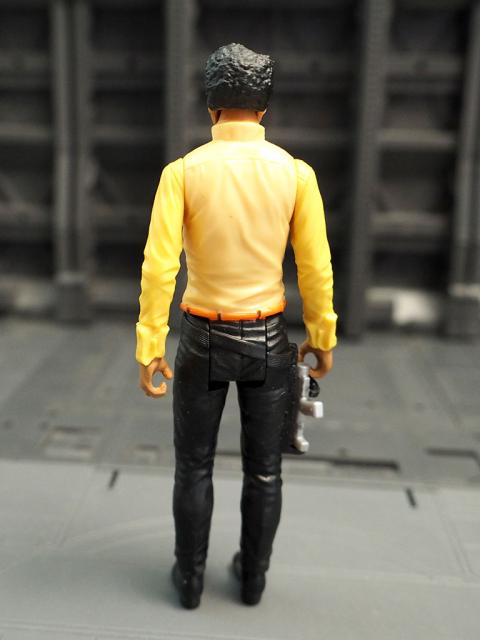 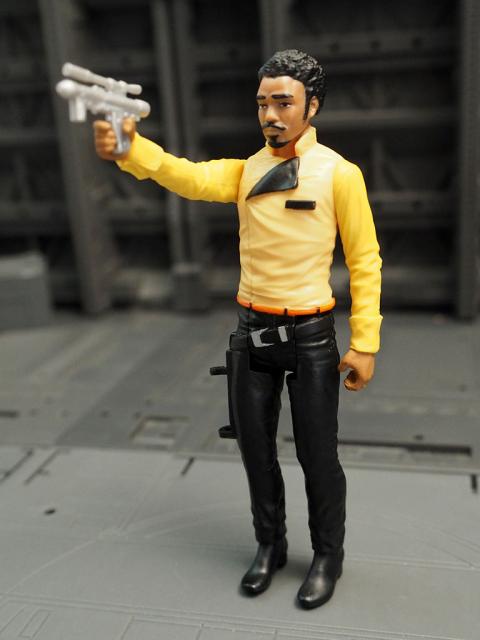 The gun is shorter than the one that comes with the Black Series version. I'm not sure which one is accurate. 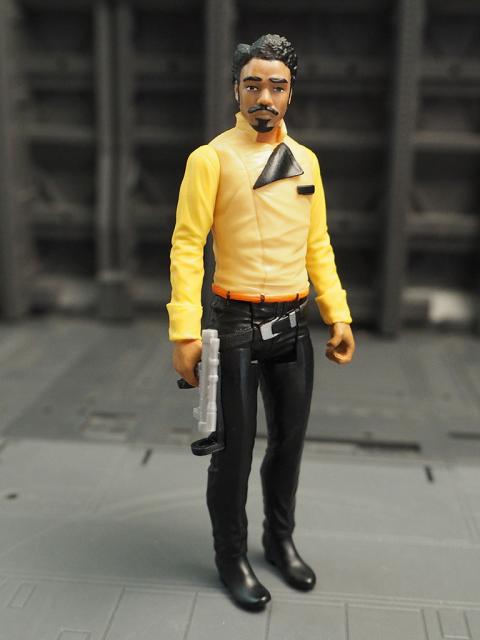 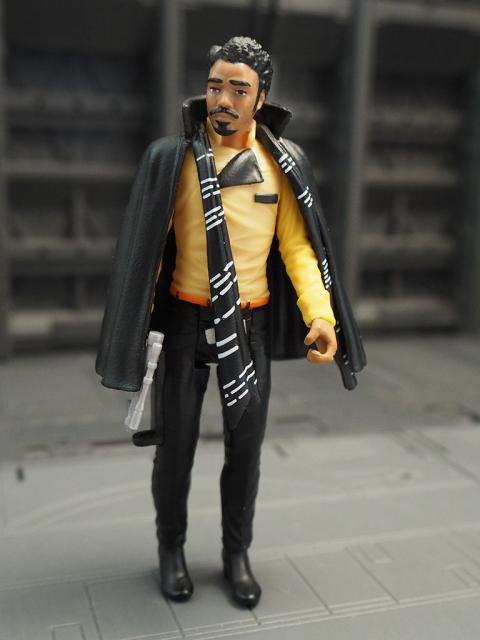 They are both really good-looking figures with amazing sculpts and lots of paint detail. Recommended.