I don;t have to explain to you who this is right? Kylo Ren? Have you seen the movie?

This is a re-release of an earlier Kylo Ren figure but on Rogue One packaging. No he was not in Rogue One. That's just how things go sometimes. 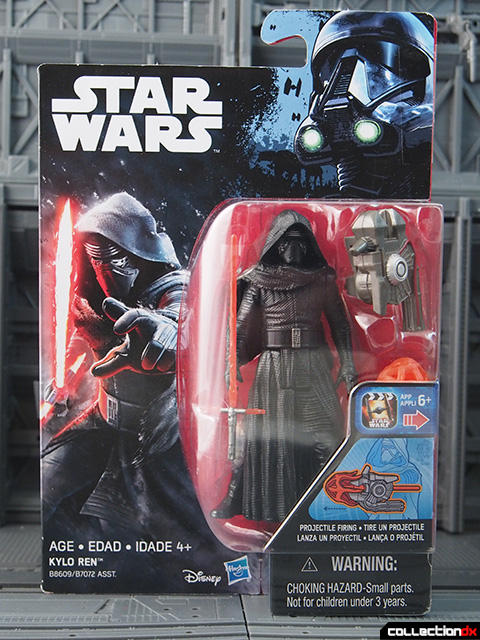 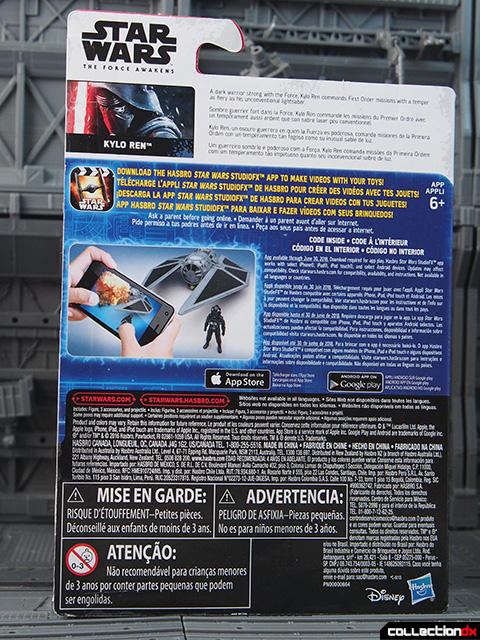 There are few paint apps due to the nature of the design. The pose is more action-oriented than other 5-POA figures in the line, but it works for this figure. It's not so over-the-top that it doesn't fit in. 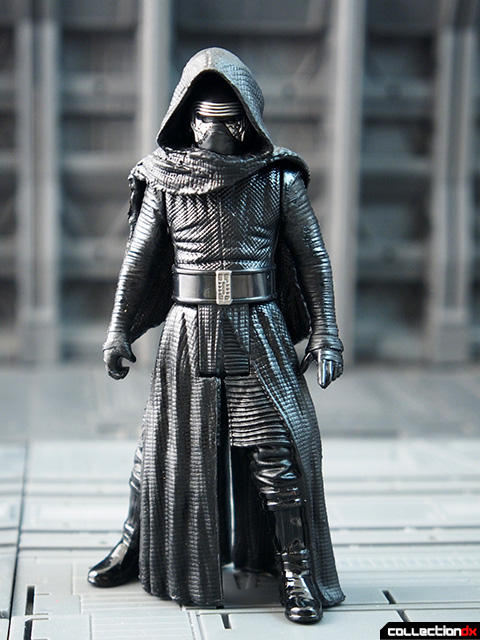 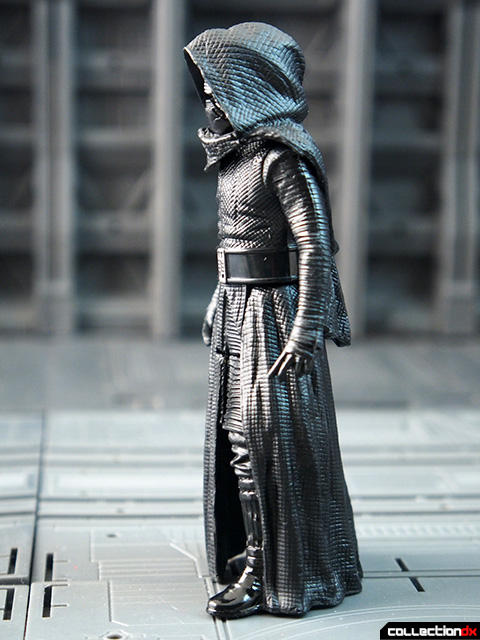 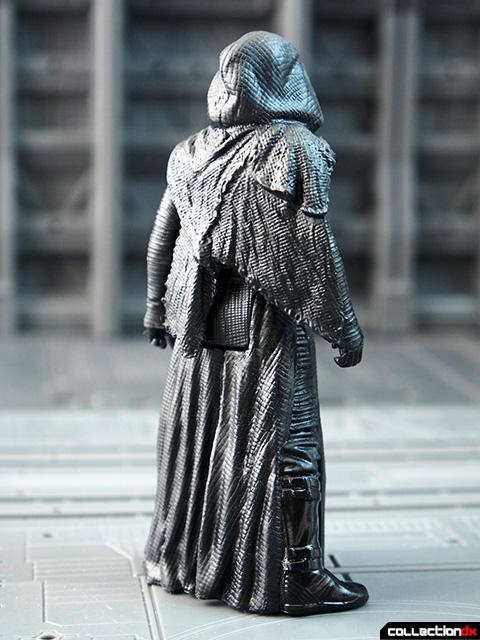 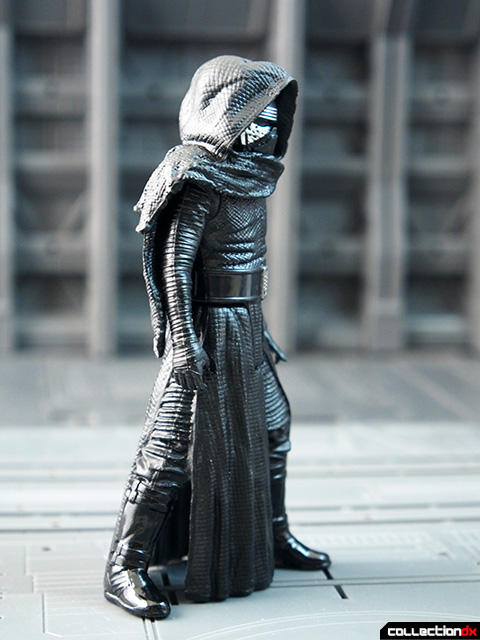 His tri-bladed lightsaber is included. 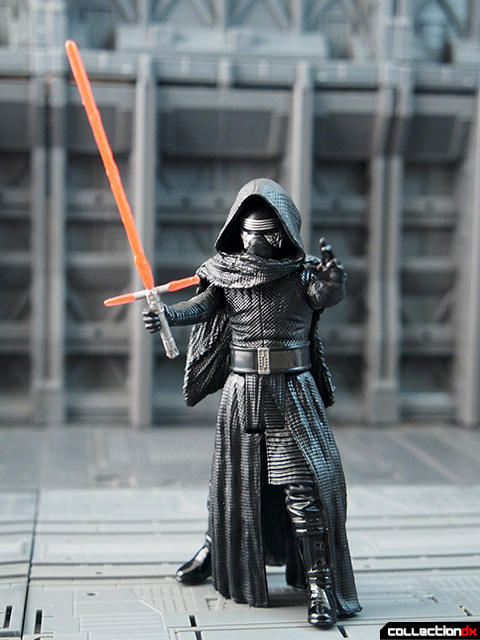 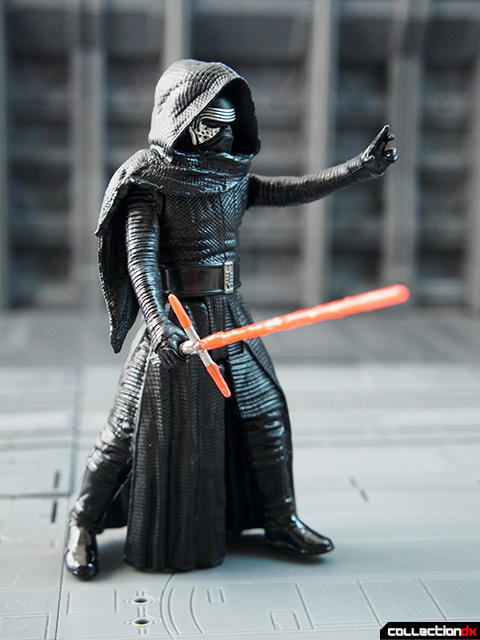 It's a solid figure, with a nice removable cowl feature. Sometimes with these removable headgears the look too big but this figure looks great with it on or off. 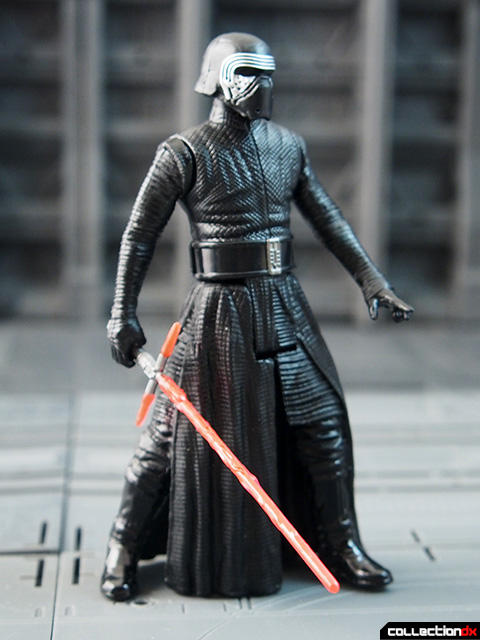 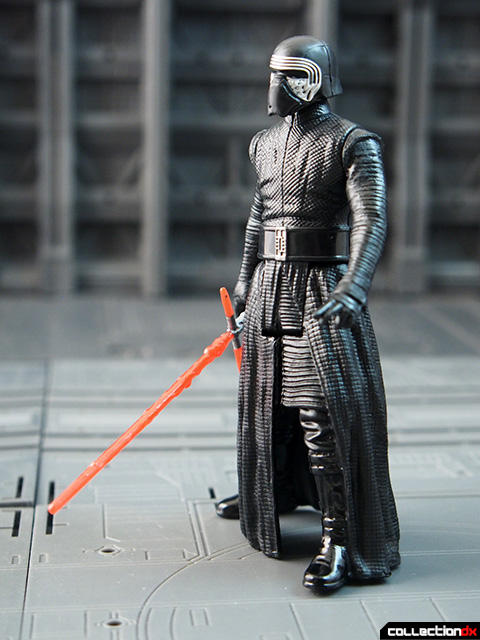 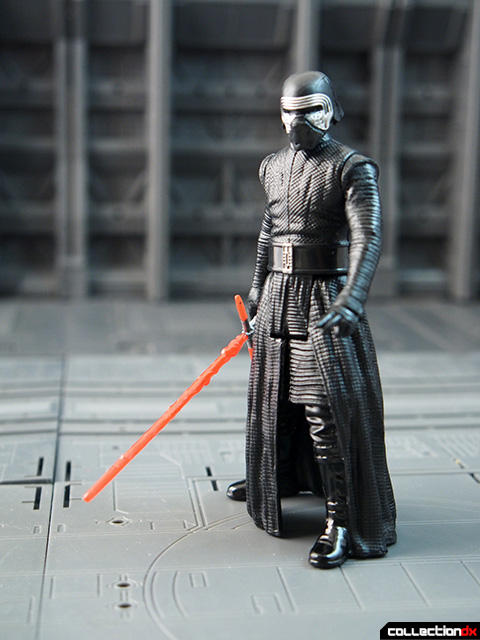 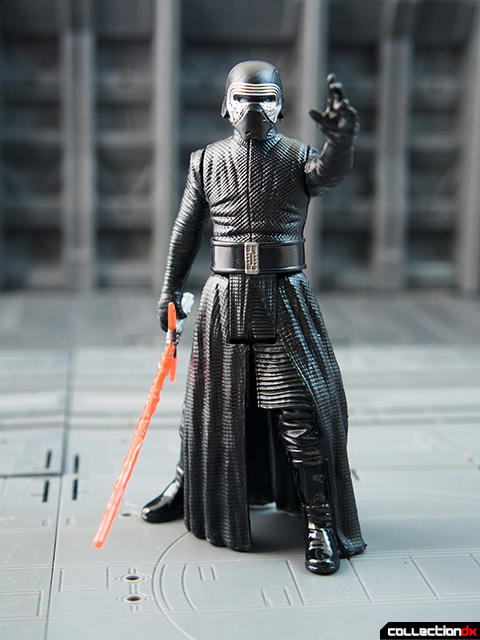 With all of these figures they try to add in a bit more play value. In the Force Awakens line, they included parts for a build-a-weapon. In Rogue One, each gets some kind of add-on action gimmick. I like this because it does not ruin the integrity of the figure. If you don't like the added weapon - don't use it.

In this case it looks like someone has strapped a lawnmower engine to his arm, and it shoots clear red spider webs. I guess that's an interpretation of red force lightning. 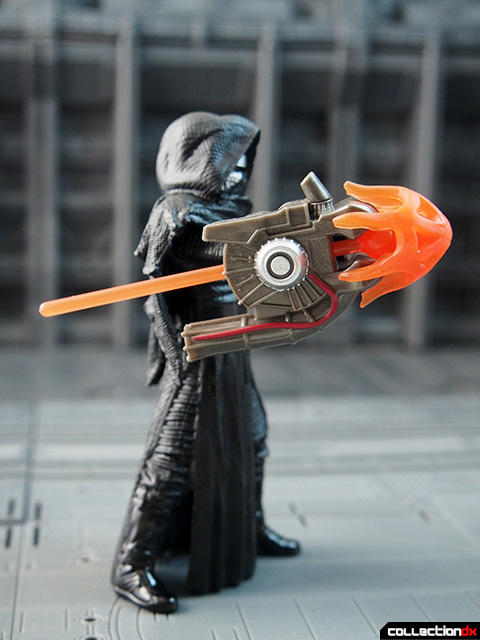 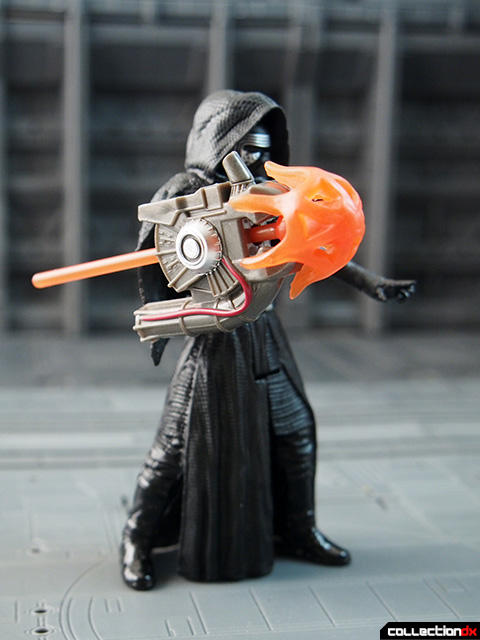 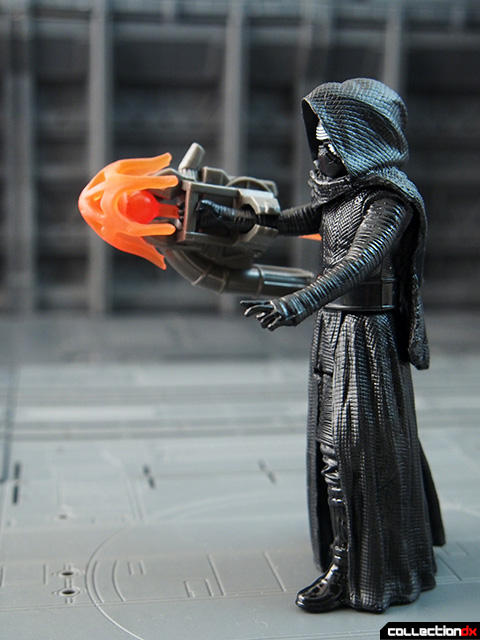 Get your Kylo Ren at Amazon.com

2 comments posted
That blaster though

That thing looks ridiculous, but honestly, I hope he busts it out in the next movie.

"So Rey, I see you have mastered the Force... But DARE you face the FIREBALL LAUNCHER OF THE FIRST ORDER?!"

I didn't get this one because I didn't think i needed another Kylo Ren and wasn't sure I liked the pose, but I don't think I realized the hood came off. Maybe I'll pick it up now.