Mighty Orbots was one of my favorite cartoons as a kid, despite only having 13 episodes over the course of 1984. It was tragically cut short by a lawsuit by Tonka of all people, claiming it was too similar to Gobots. I would have loved to have a Mighty Orbots toy as a kid, but while a prototype was shown, no official toy was ever made.

Enter David White. While building his 3D printed toy line, he decided to put out a short run of an homage to that wonderful series, under the moniker, Jumbo Robert. Two versions of Jumbo Robert were created. The one you see here stands about 3.75 inches tall, and there was also a taller 11" version as well. 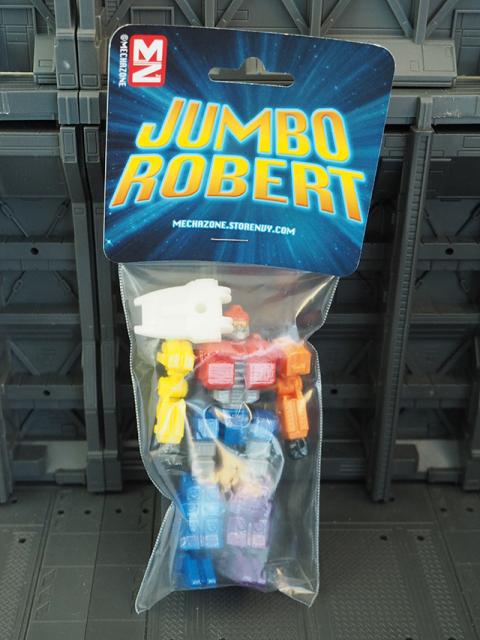 Yes, this toy is entirely 3D printed and assembled by hand. Each part comes out of the printer, molded in color, and then goes through an acetone treatment process to smooth out the edges and give it a gloss sheen. 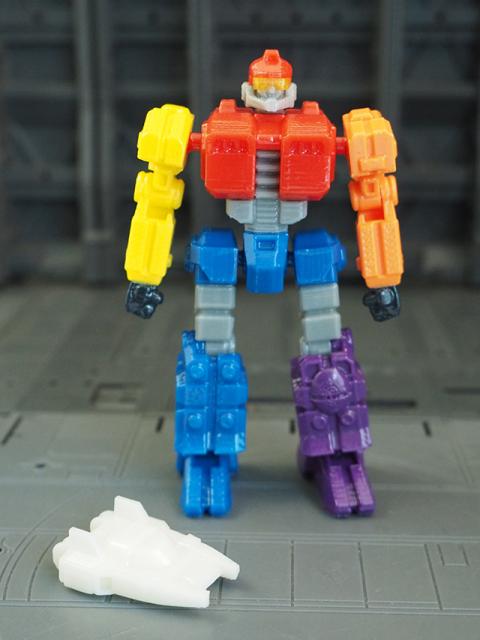 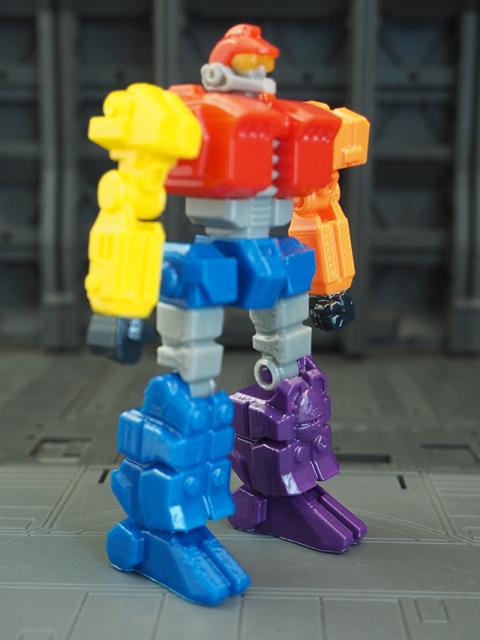 Remember that this is only 3.75 inches tall, so the level of detail at this size is remarkable to me. I know 3D printing has come a long way in 6 years, but even for it's time it is remarkable. 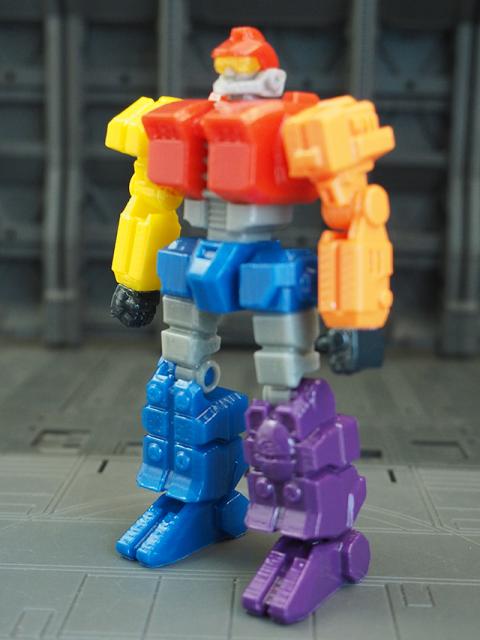 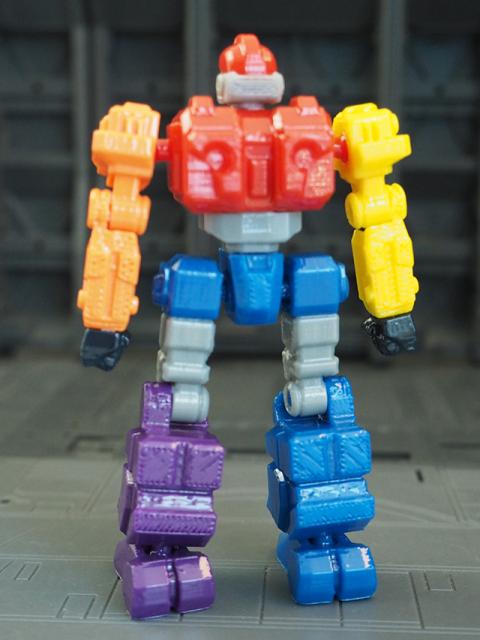 The toy features 14 points of articulation with a combination of ball joints and hinge joints. Each joint is still just tight enough after all these years. The toy moves at the head, shoulders, elbows, fists, waist, hips, knees and ankles. 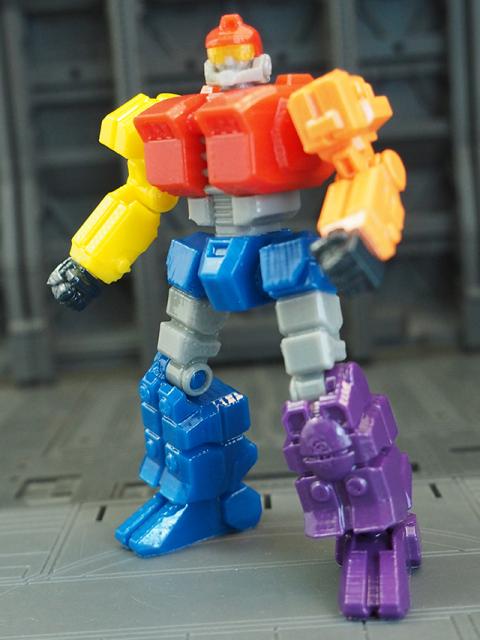 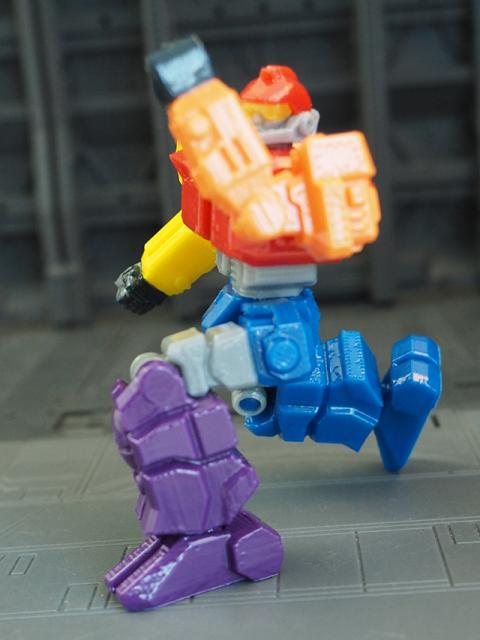 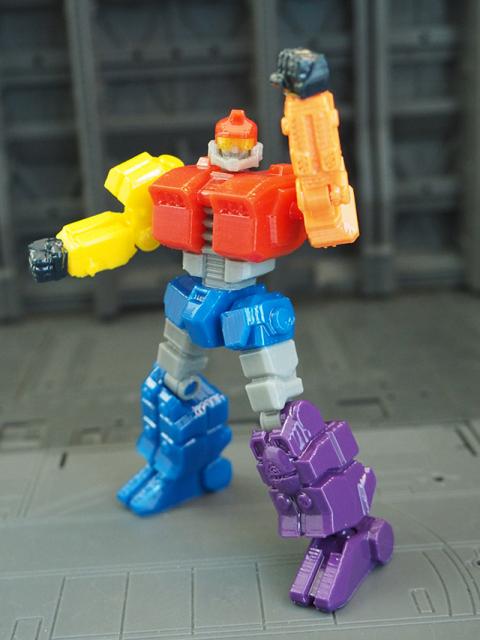 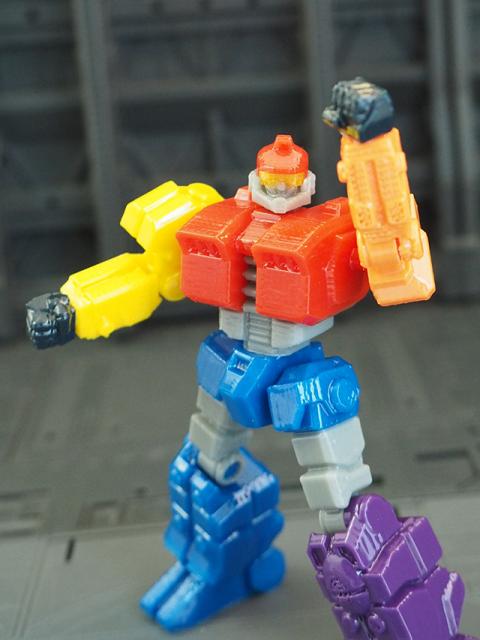 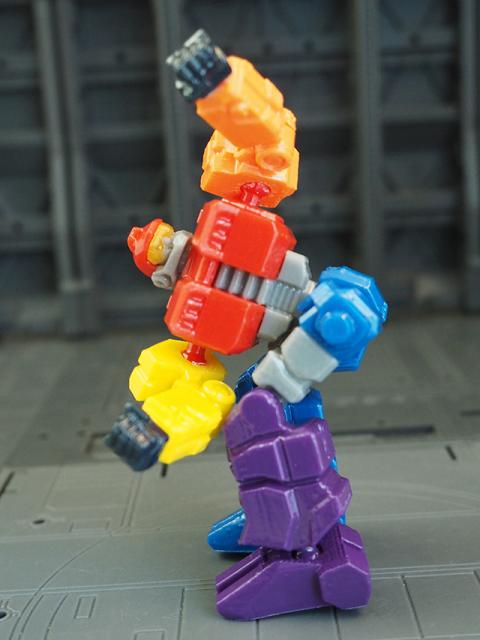 Also included is a mini jet car that is reminiscent of the ship Rob and ONO would use to dock with the Mighty Orbots. 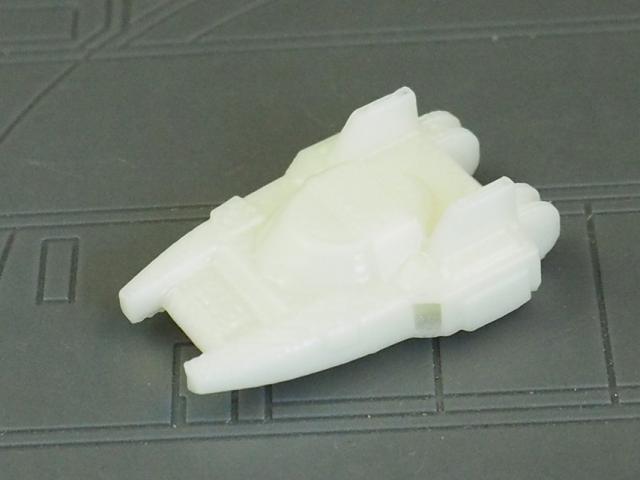 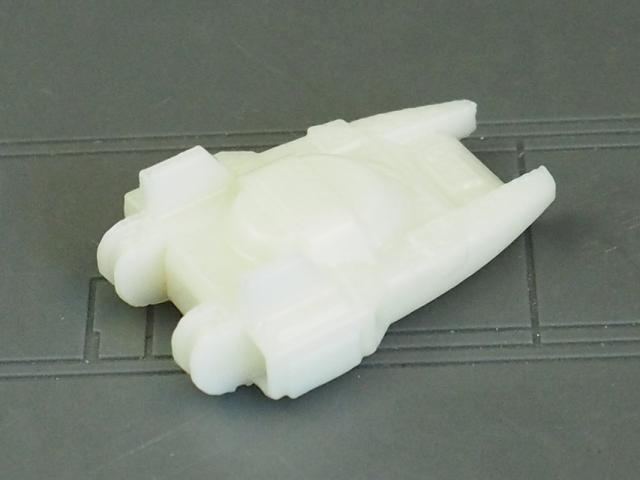 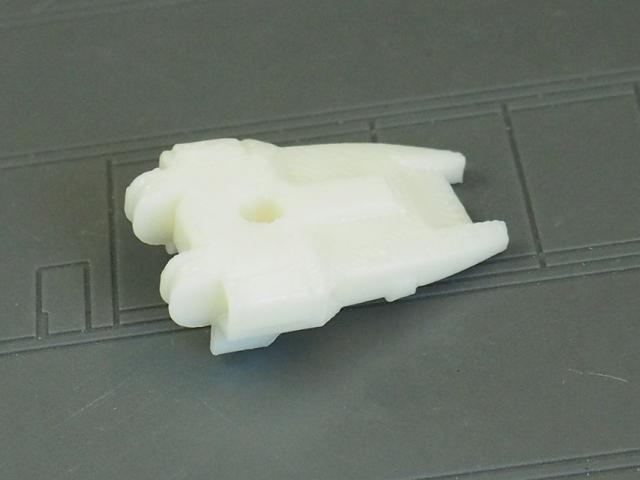 The ship is only about an inch long, and has a mysterious hole in the back. Maybe a peg for a stand?

I love this little guy, and he's sold out for now. And David needs your help to make more 3D printed toys. Recently his last 3D printer died, and he's trying to raise some funds to get back into business. If you want to support independent toy makers and see more things like this, please head on over to his GoFundMe page and make a donation.