Donkey Kong was THE first video game I owned. We had gotten a Colecovision and I think it came with Donkey Kong. I believe it was an exclusive for the Colecovision, but I could be wrong. I was never really good at it largely due to the weird controllers. But it launched a lifetime of gaming appreciation, if not actively playing.

This Donkey Kong is part of the World of Nintendo line. Originally released in 2015 and sold out, This 2022 reissue is exclusive to Fun.com

The box has a nice window in front, with nice graphics all around. 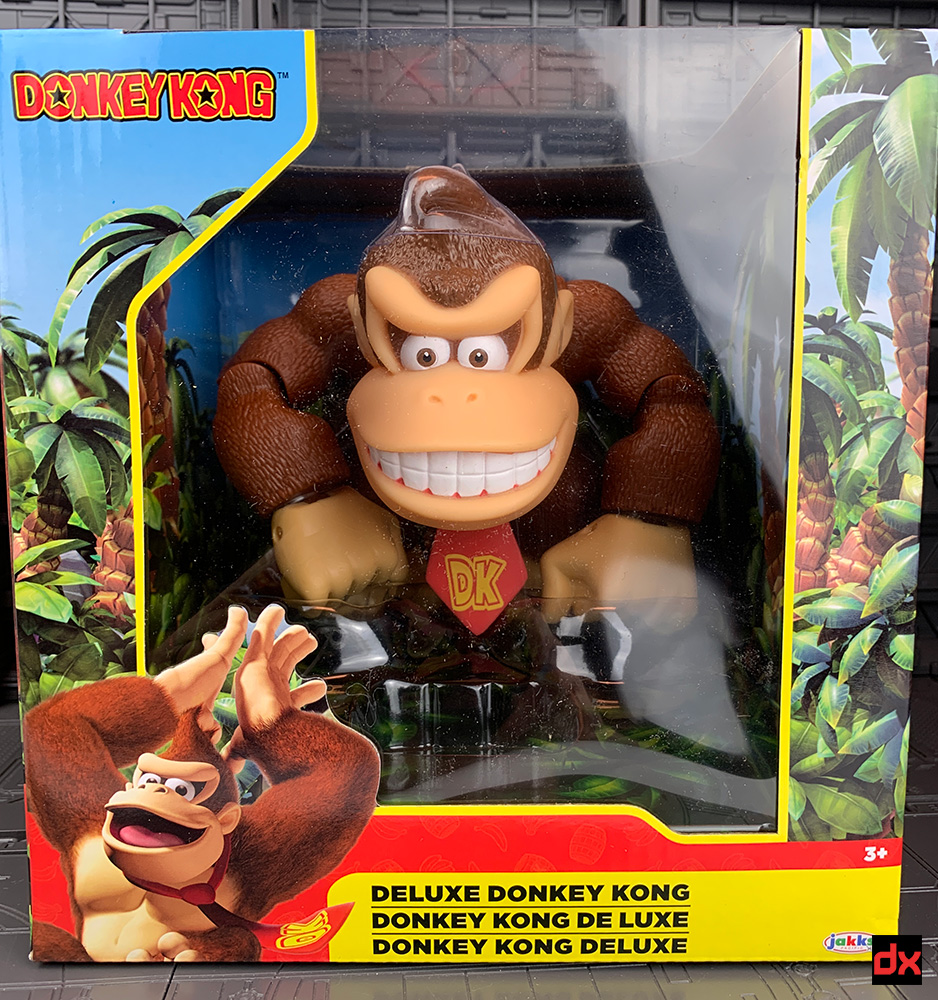 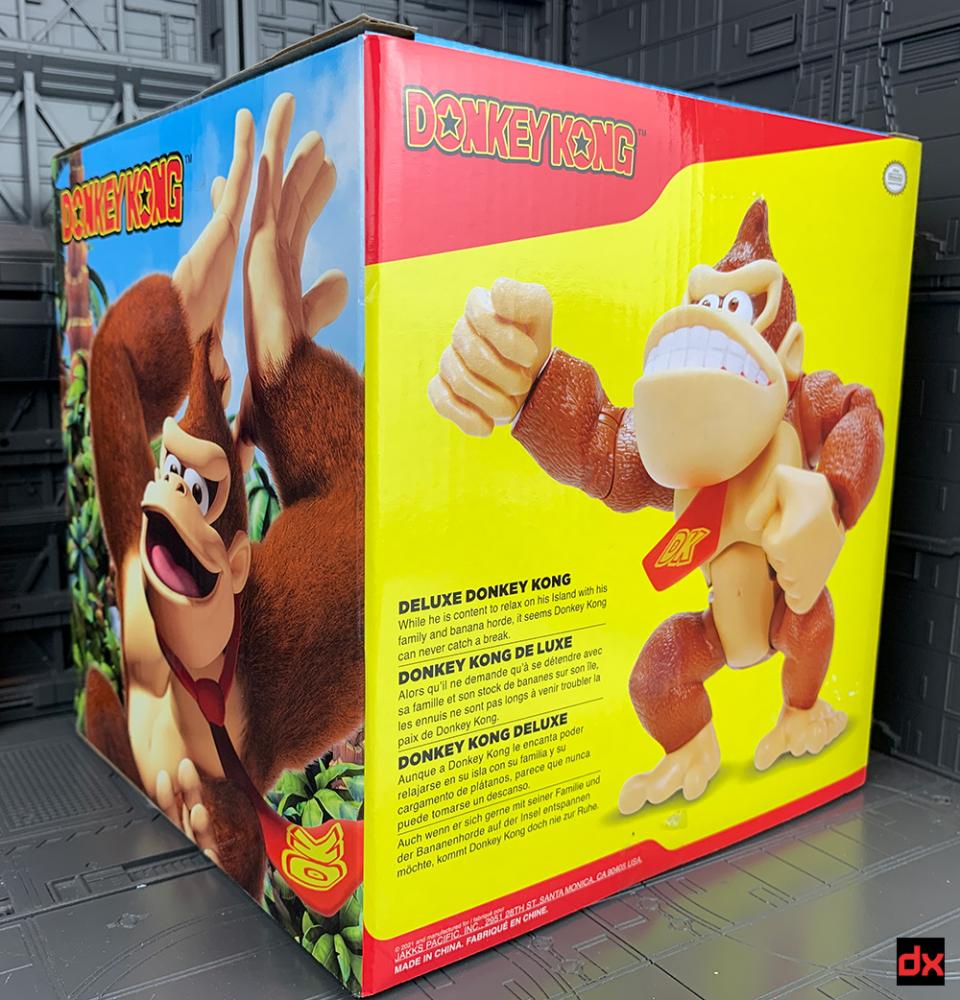 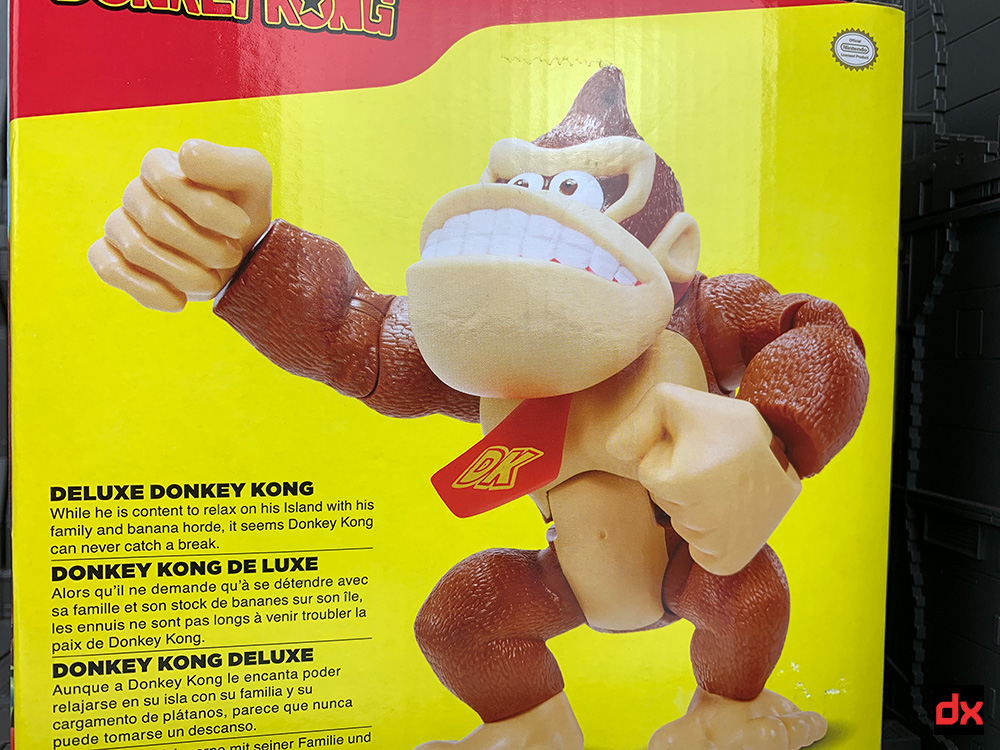 It's an interesting figure. I've never really thought of DK in a three-dimensional space, and I'm not sure how I feel about it. I guess I do like it, just try not to think about the the giant smile. 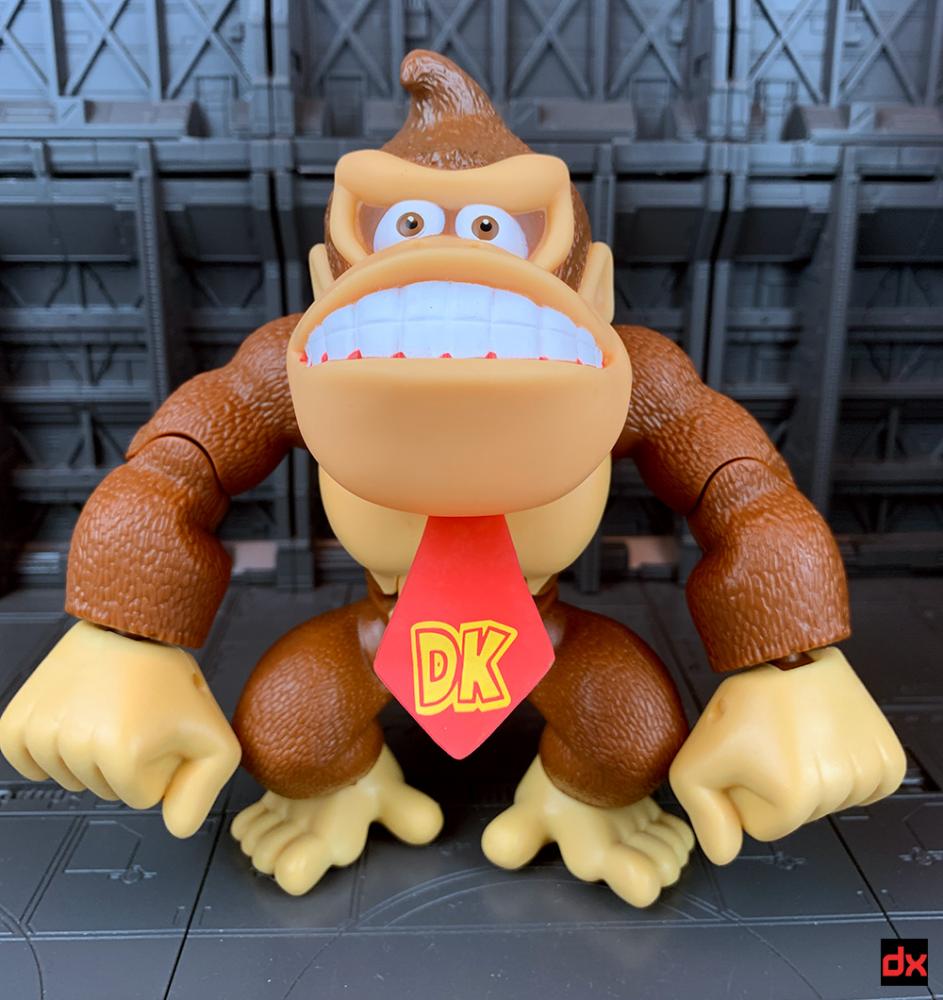 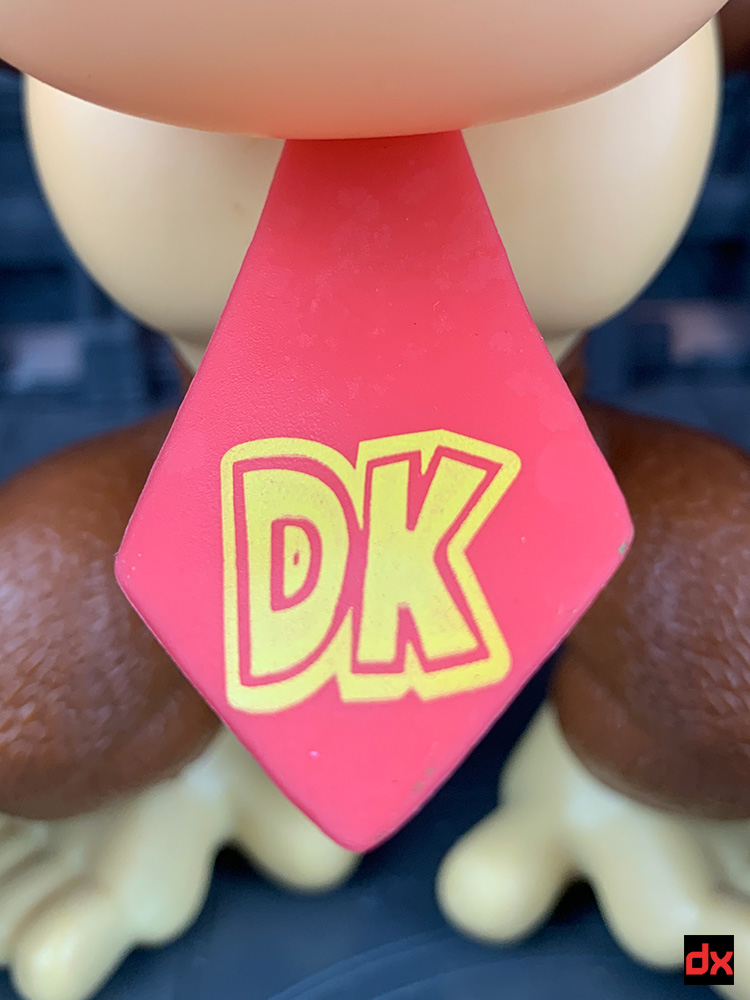 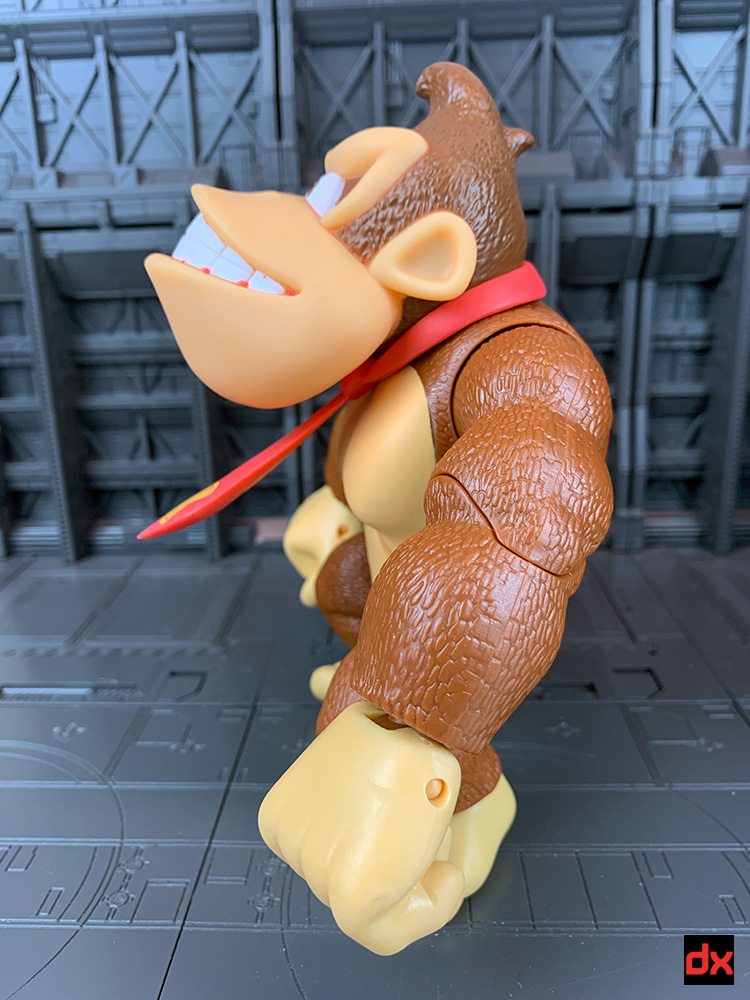 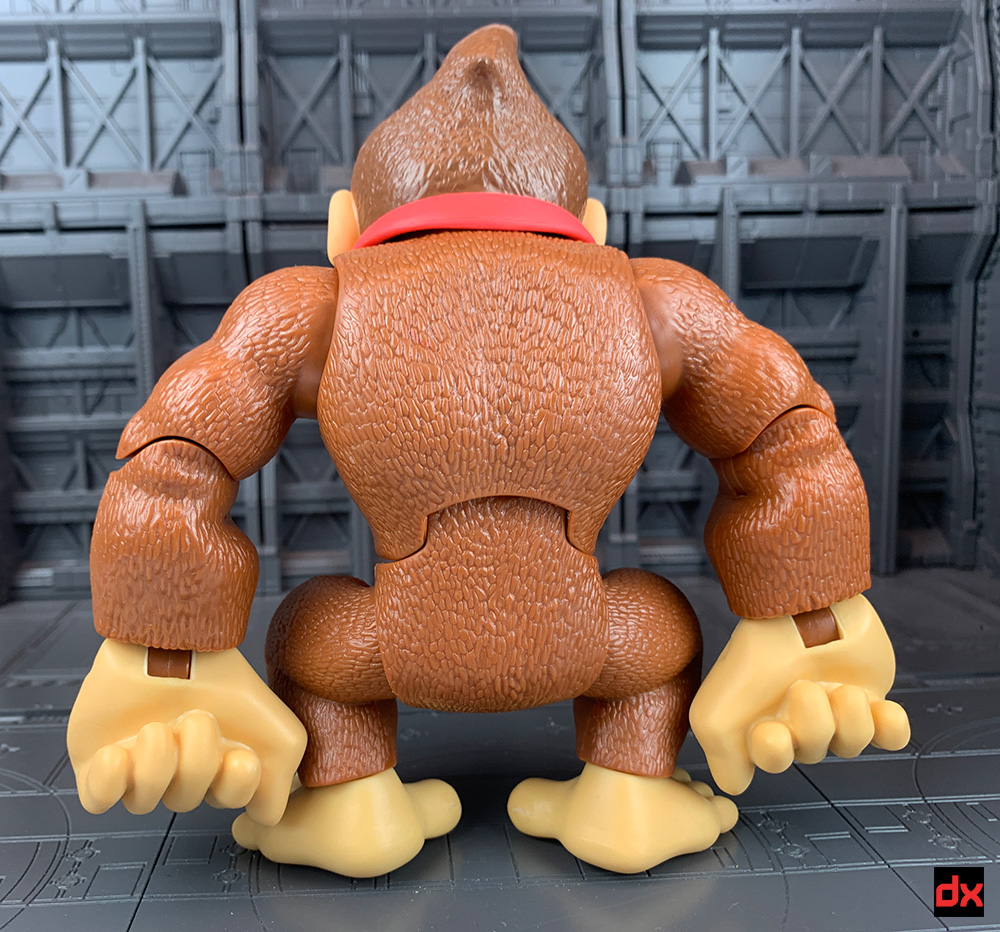 He's pretty well articulated. Joints in the neck, chest, shoulders, hands, legs and feet. He's a bit top heavy, so you havre to pose him carefully if he's not on all fours. 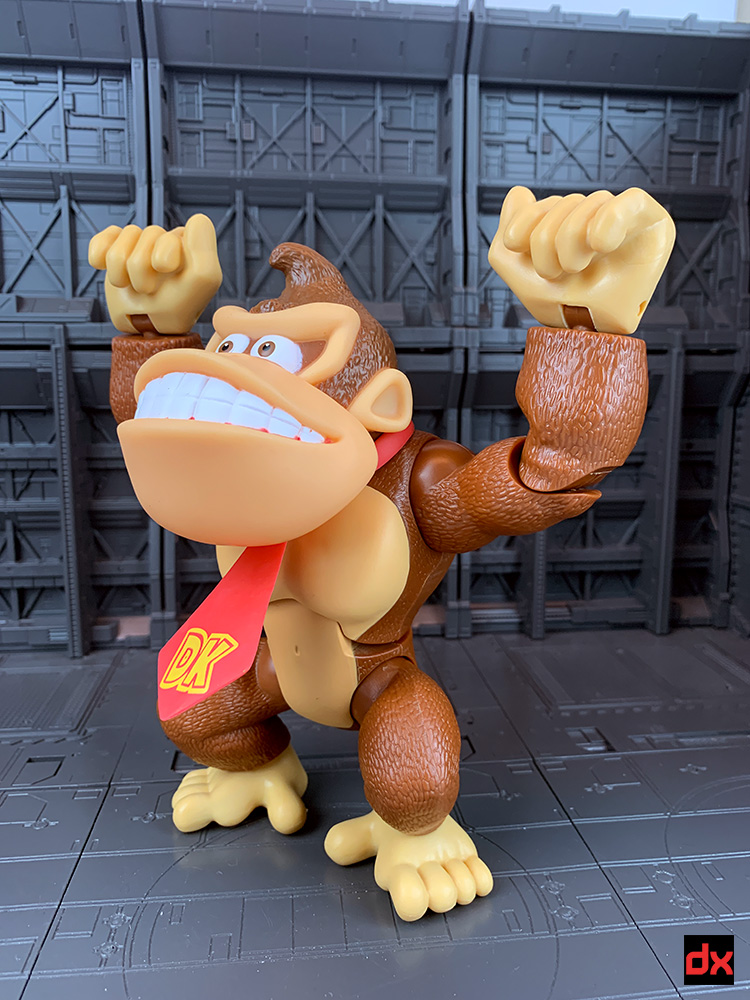 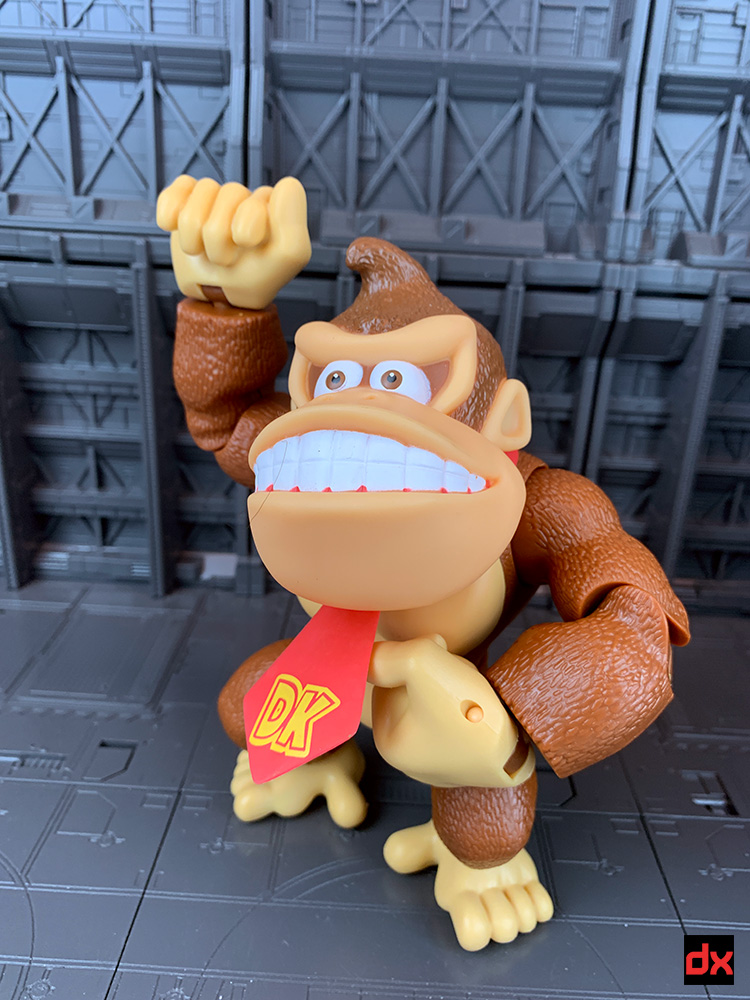 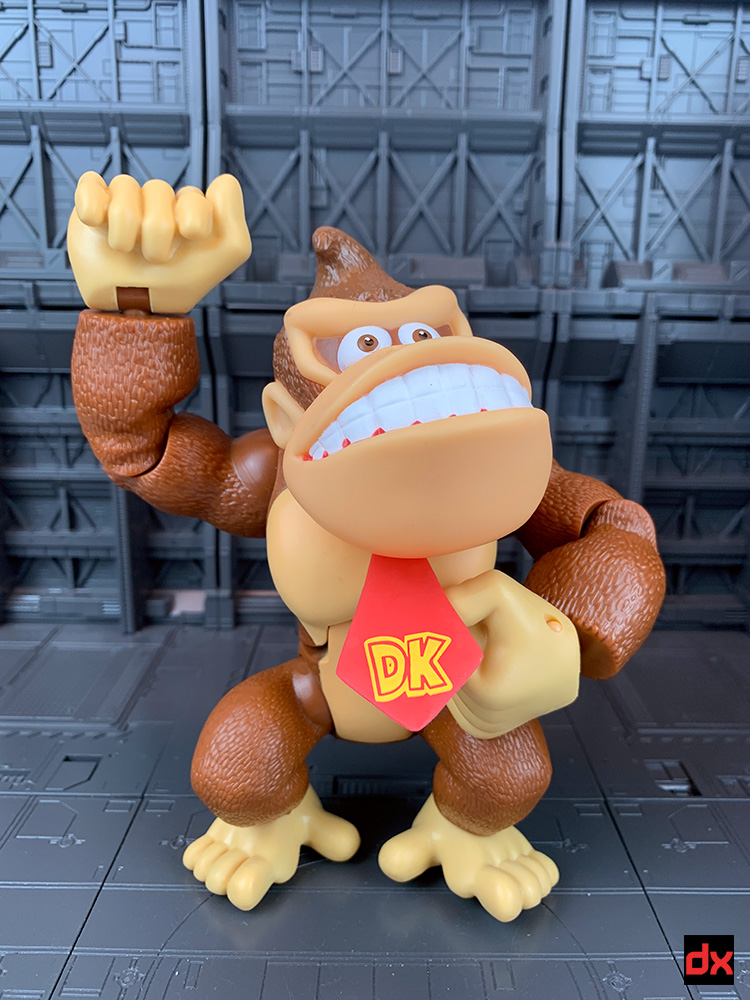 On all fours he looks a bit more natural to me. 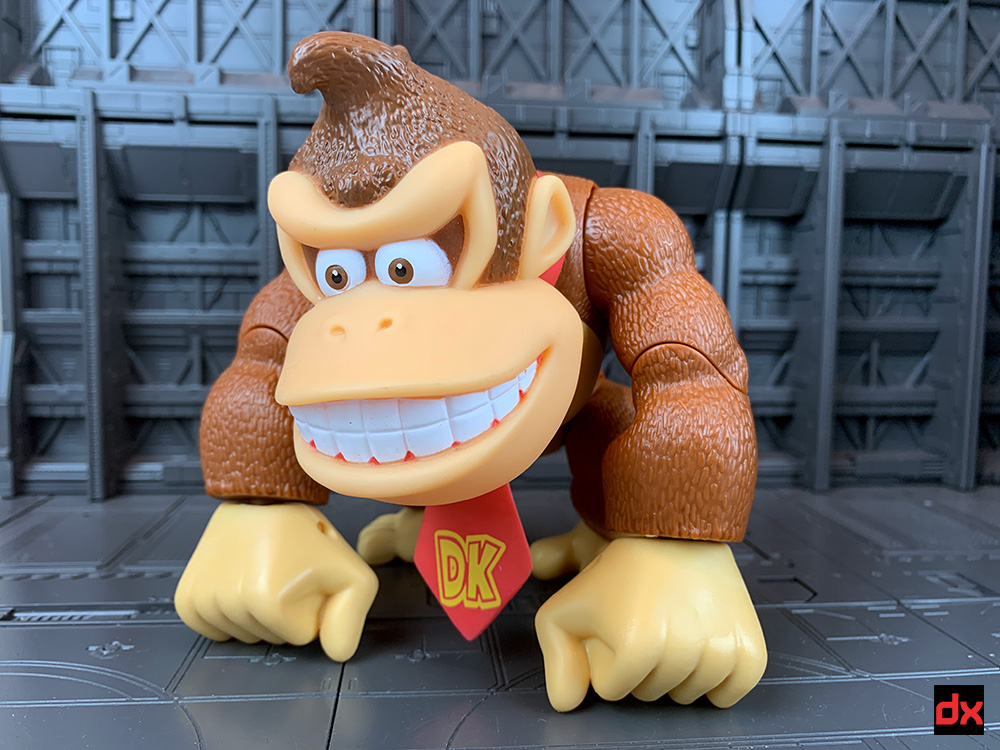 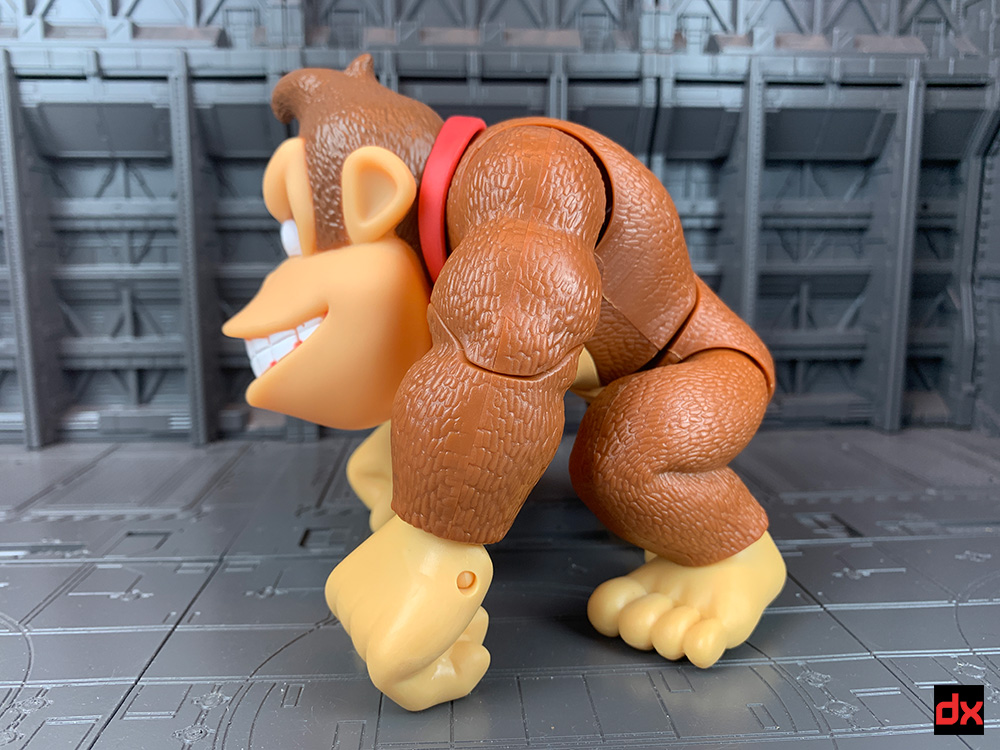 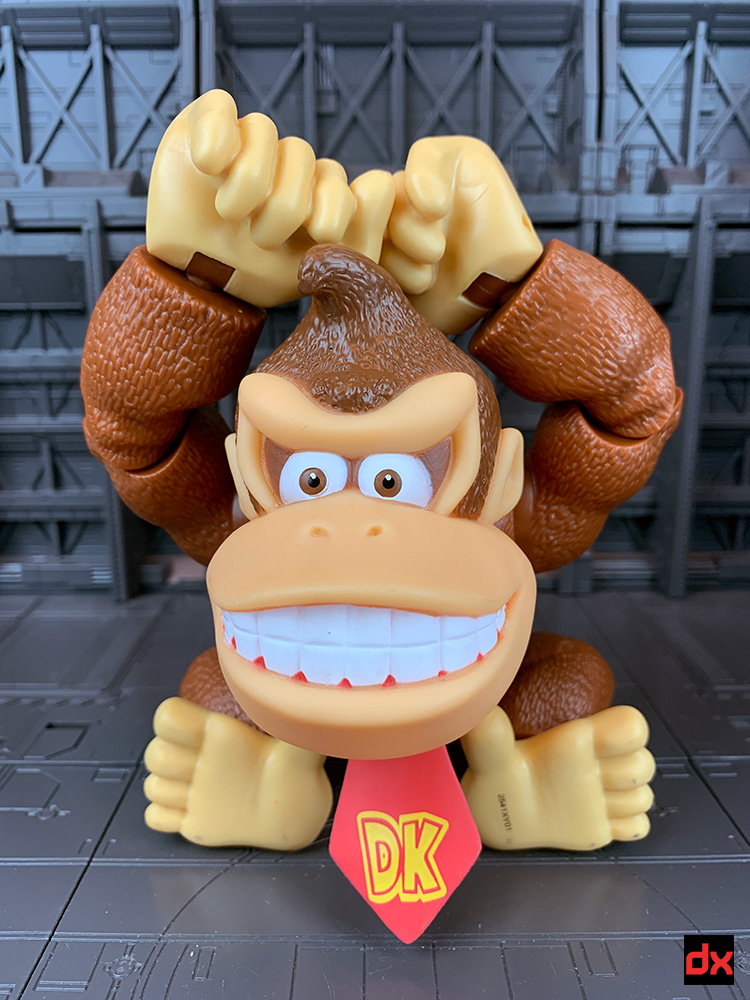 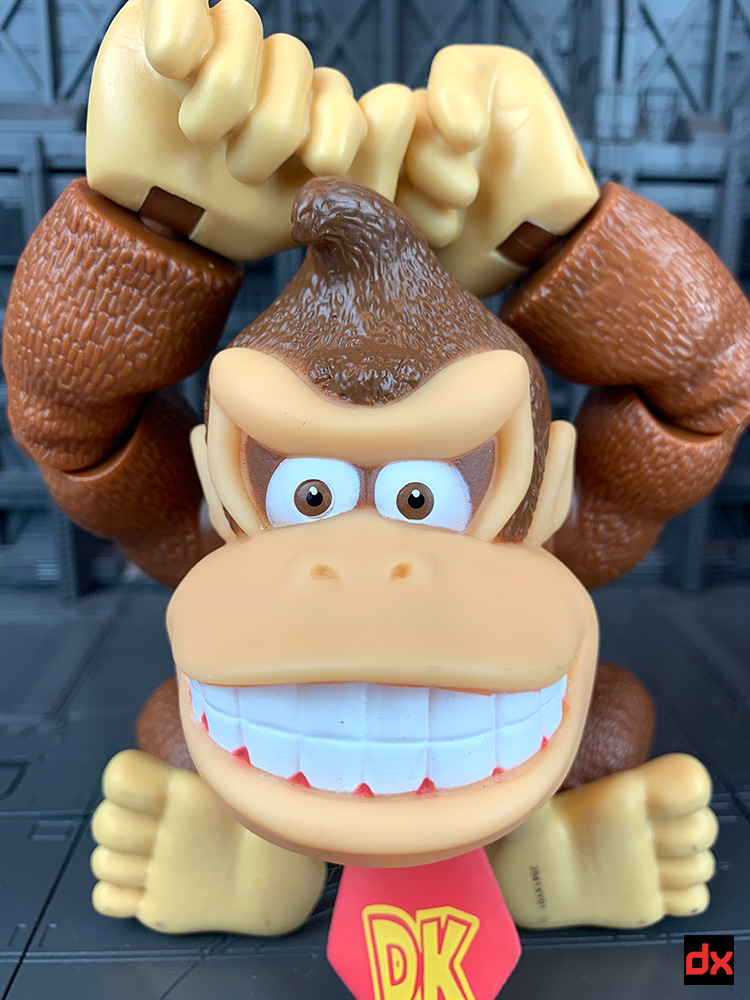 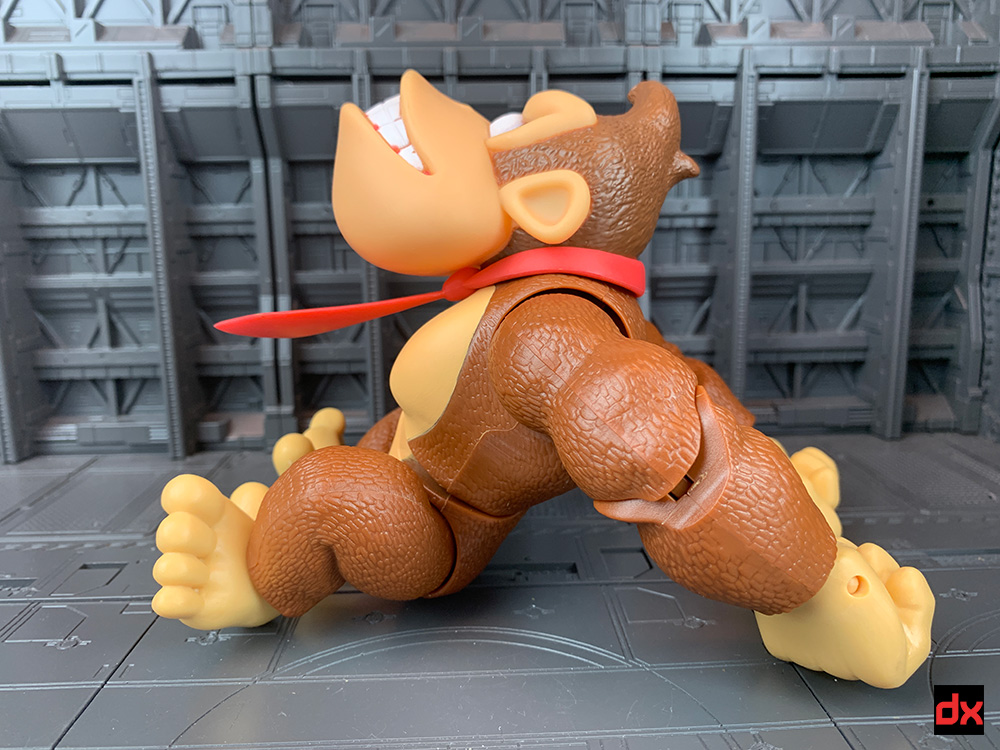 This reissue is exclusive to Fun.com, so if you missed him the first time, now's your chance!