One of the better, if not the best, releases in the Matchbox’s Robotech Defense Force line was their mid sized vehicle line of poseable mecha figures. Marketed between the price point of the action figures and the larger DX vehicles, these mechas figures represent some of the Destroids, Zentradi and Robotech Masters mechas as seen in Robotech. Besides the Bioroid Invid Fighter, they all seemed to aged quite well in that charming 1970’s Sofubi kind of way and hold up very well as of this writing. 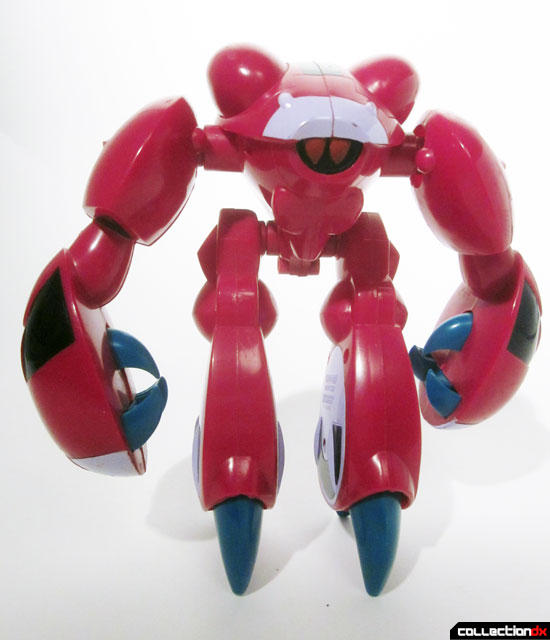 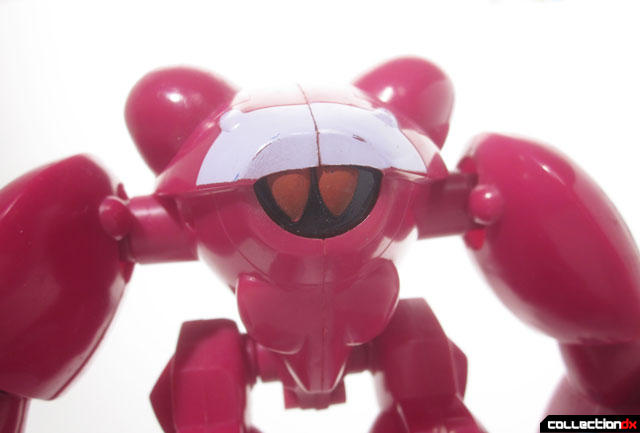 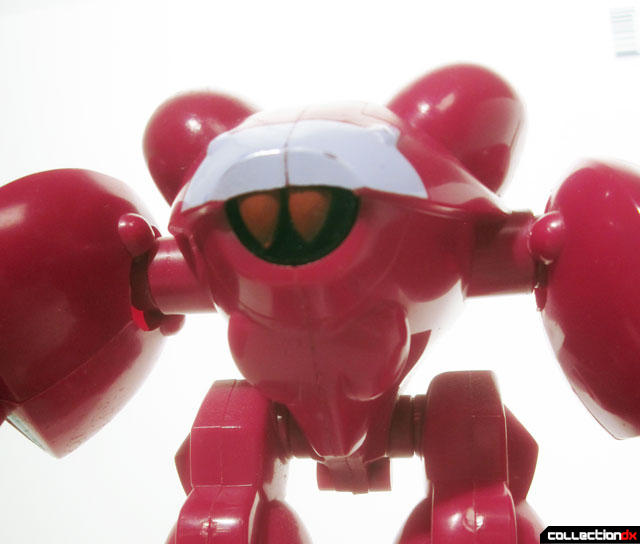 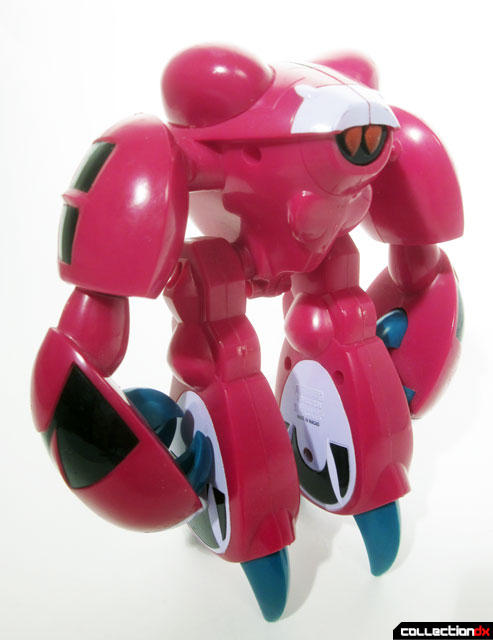 But it would not be a Matchbox Robotech release unless in had some sort of odd mix up and this Invid Scout Ship is without exception. Matchbox released two Invid mechas in their Robotech line, a DX Invid Shock trooper and this smaller Invid Scout Ship. These two releases are essentially the same Invid Grab type in two different scales and colors. The smaller Invid in red should actually be an Eager air/space Invid type and not a Grab ground forces type Invid. While it would have been great to have both types of Invids in the collection, The Invid Scout Ship is still a fun and well-produced toy that I tended to overlook this issue as a kid in the 1980s as well as now. 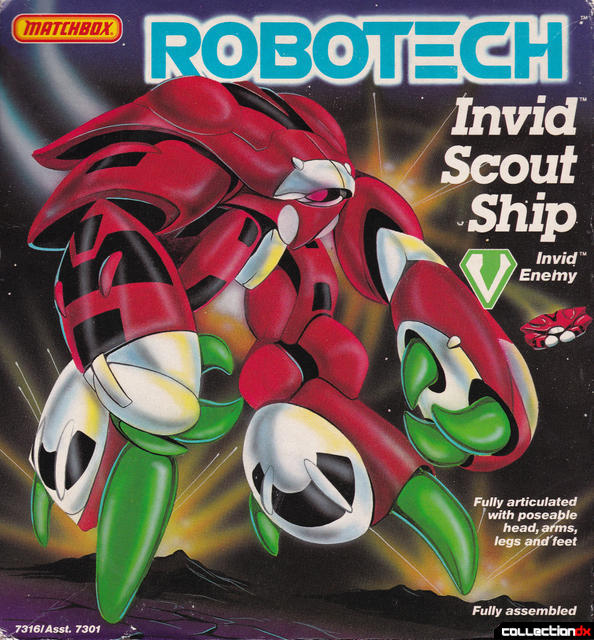 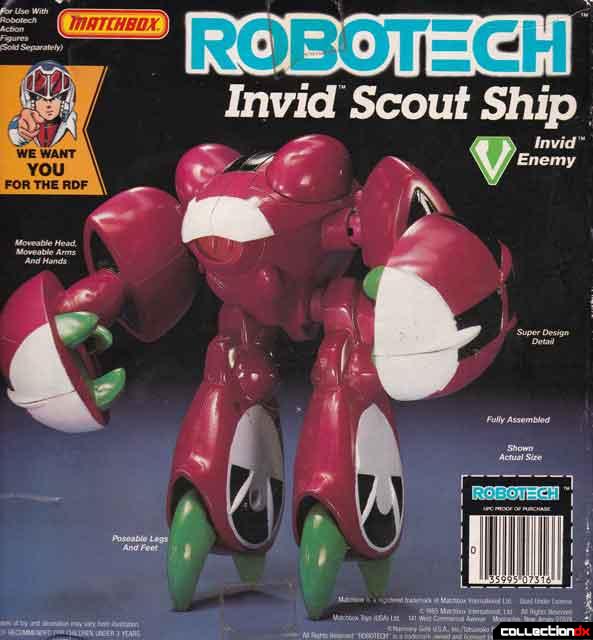 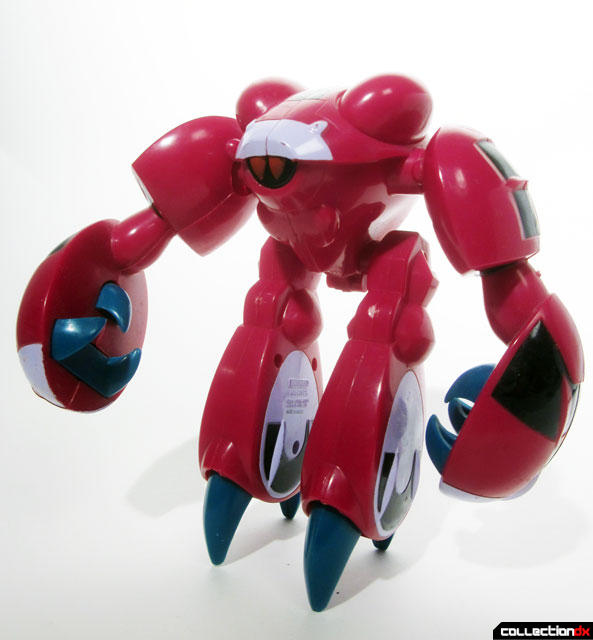 The Invid Scout Ship came boxed in a very attractive glossy box with the figure preassembled inside. Articulation includes bendable shoulder joints, moveable legs and toe claws. For what type of mecha this is the limited articulation works perfectly well with this figure. 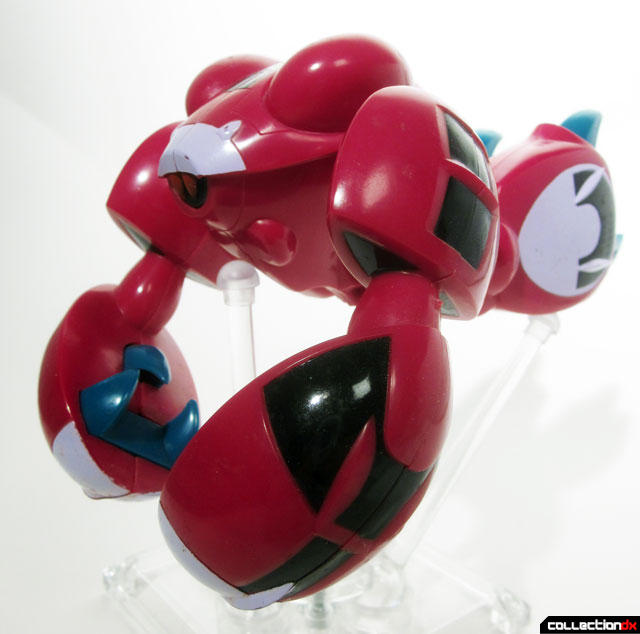 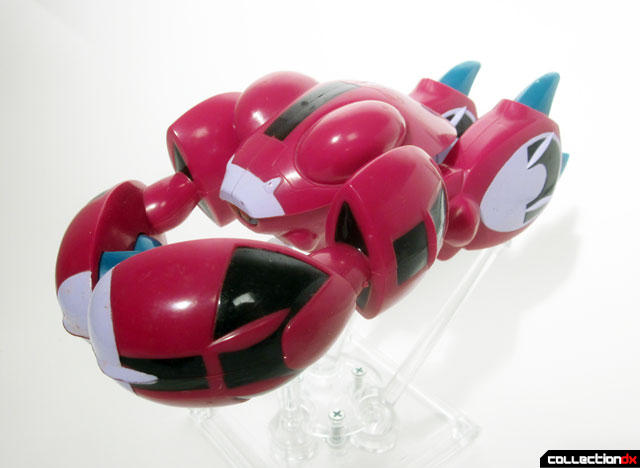 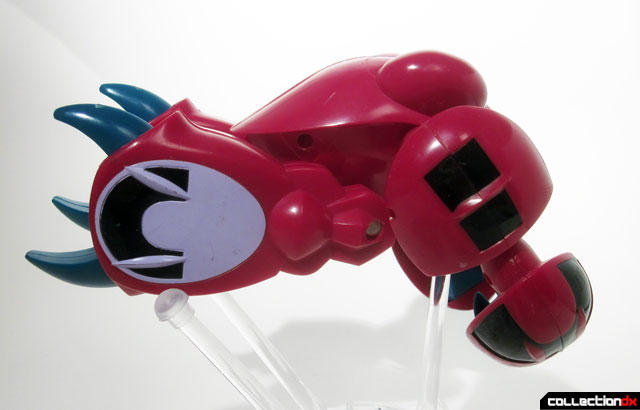 Legs can be bent up into flight mode, which is a typical and iconic pose of the Invid in Robotech/Mospeada. An arm of a Robotech action figure could be fit into one of its claws for added interaction with the other figures in the line. 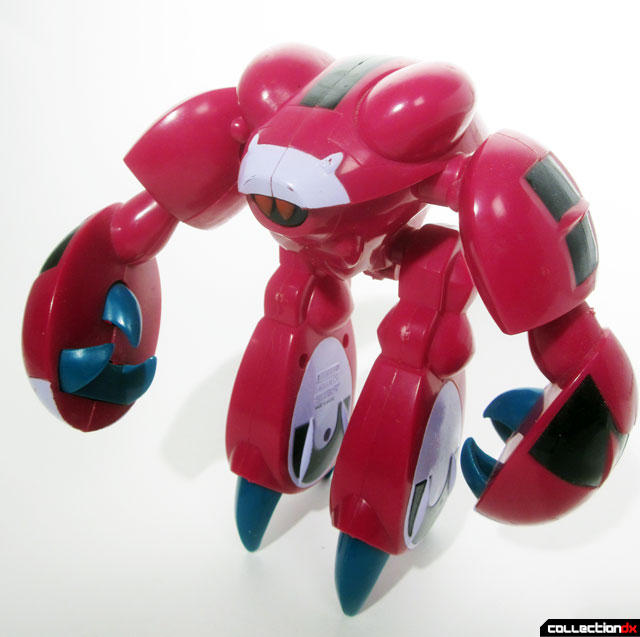 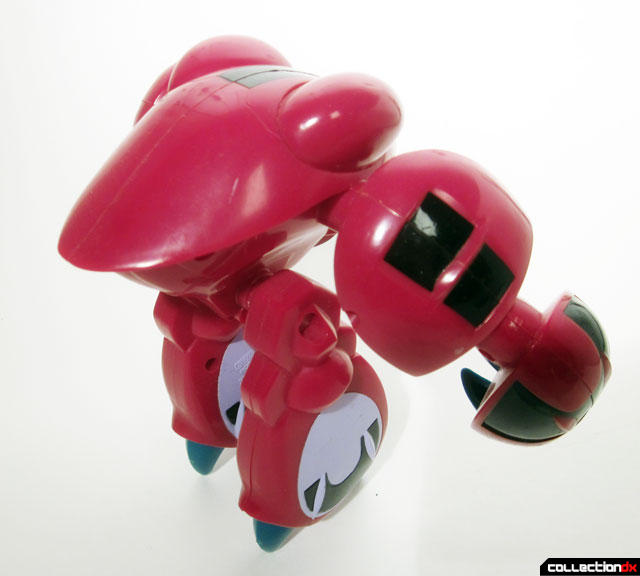 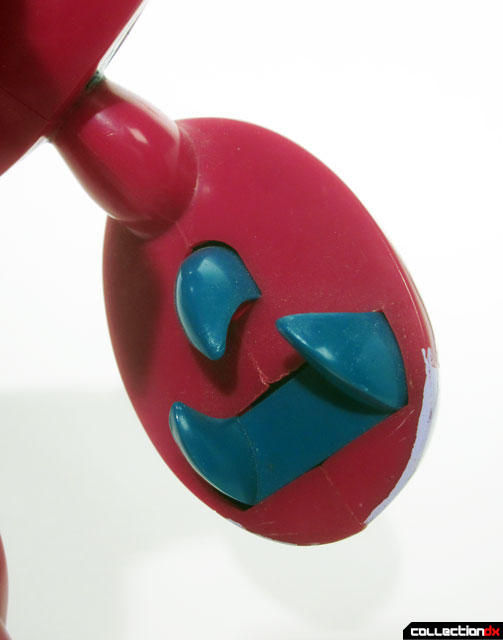 I always have loved the figure sculpt and red color of this Invid Scout Ship, which captures the unique and mysterious feel of the Invid perfectly. 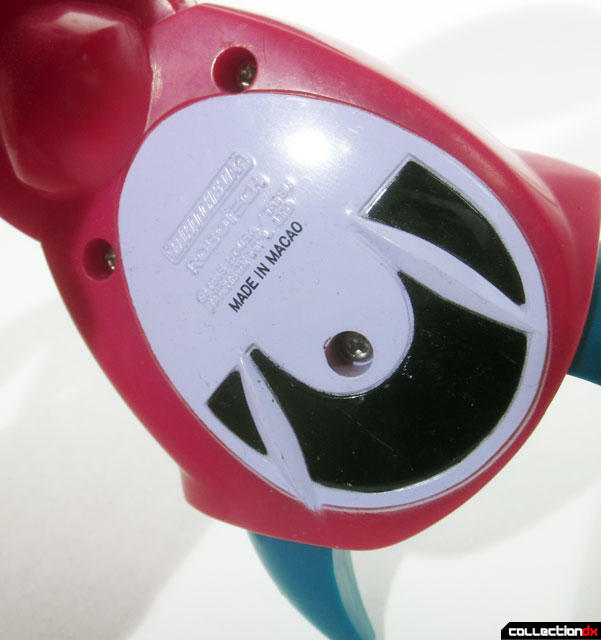 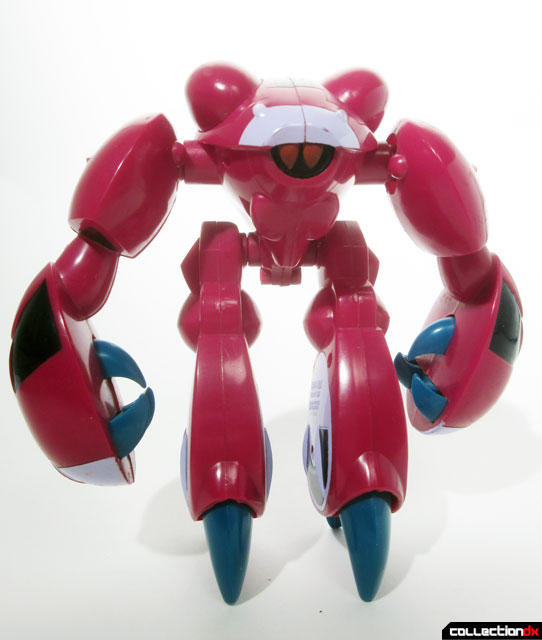 As Matchbox Robotech toys go this is one of the better releases of the line, a very enjoyable and fun figure of a Character that was not released in Japan when Mospeada first aired. Because of the uniqueness of the Invid Scout Ship and the fact that only two toys were ever released of the Invid, makes this a sure pick up for fans of both Robotech and Mospeada.