May the 4th be with you! Today we're looking at a cool little Lego set based on Luke's time in the bacta tank on Hoth. Seeing how 2020 is the 40th anniversary of the best Star Wars film, today seems like a good day to take a look.

I picked up this set on clearance at Walmart last year. I don't collect Lego as a rule, but every once in a while when the price is right I will pick a set up. At $15 on clearance I couldn't pass it up. 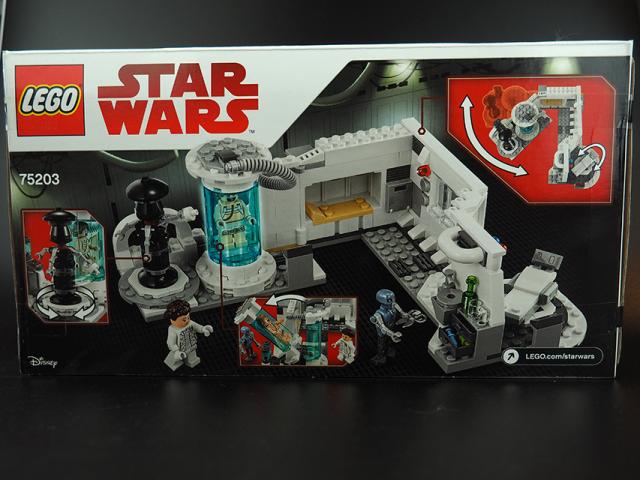 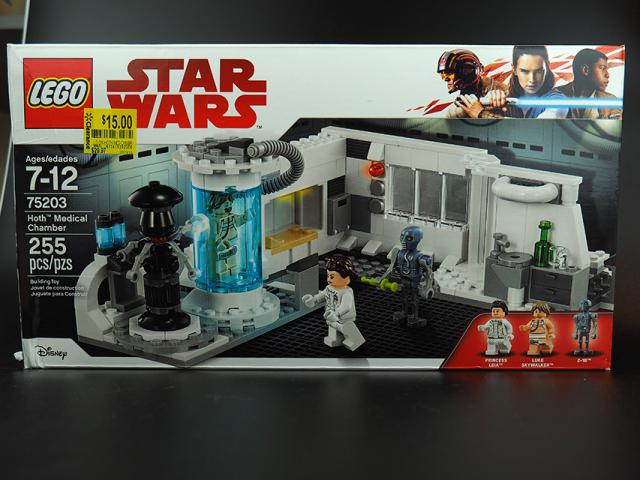 At 255 pieces it was a quick build that took me less than an hour. There are 3 minifigures included: 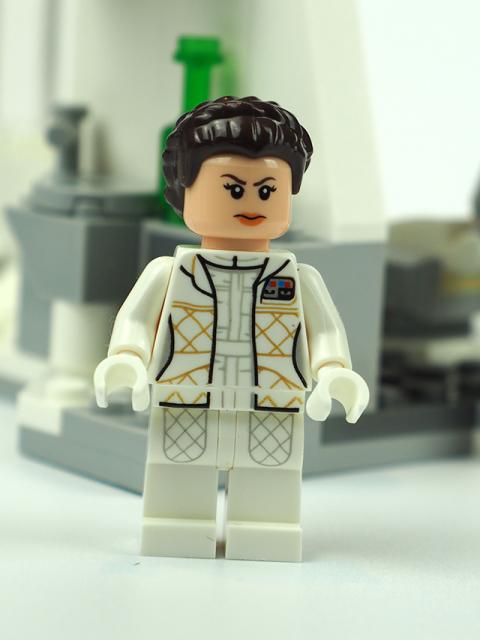 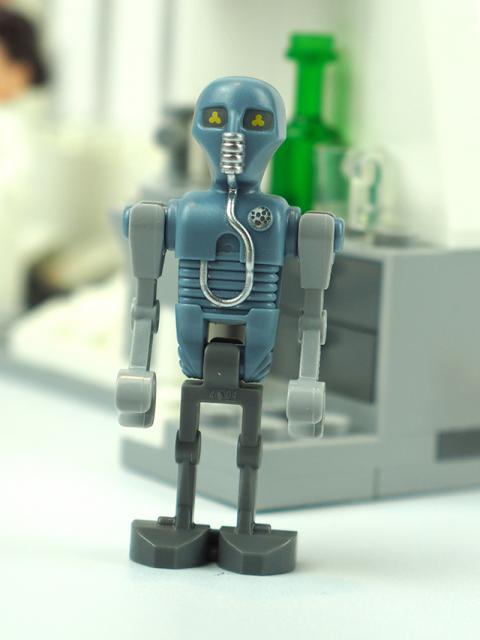 FX-7 is also included, but he's made out of parts instead of being a minifigure. 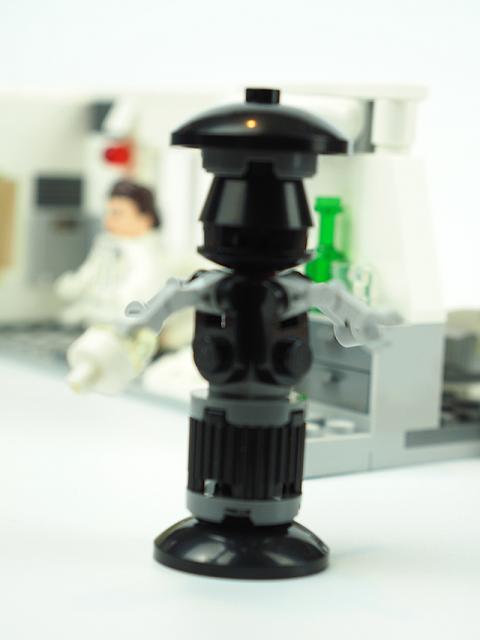 The set is hinged, so the playset can be opened or closed. 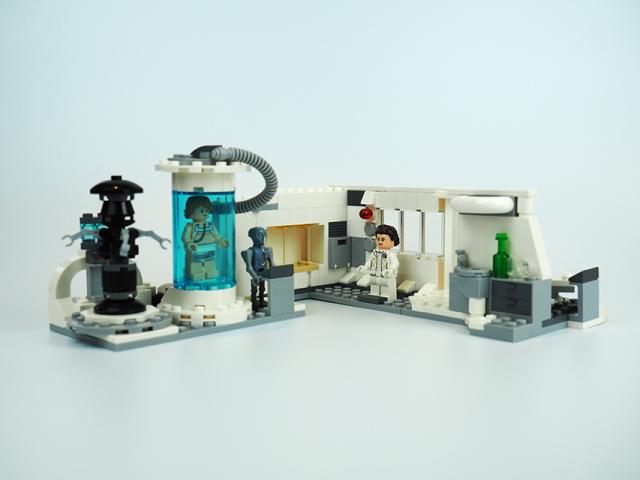 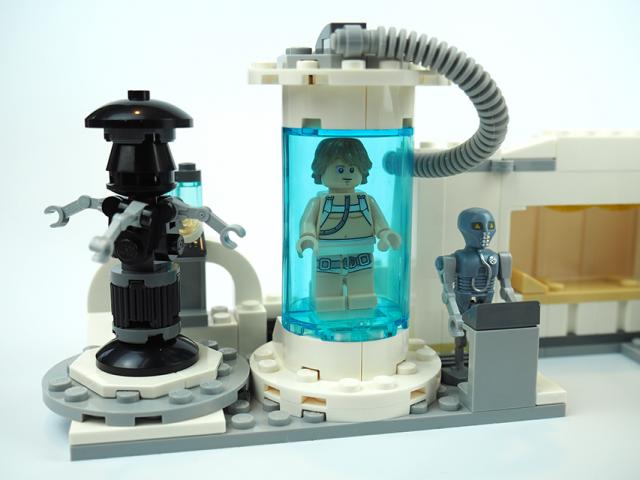 To the left we have the Bacta Tank section. FX-7 sits on a rotating base, and each of the four arms moves. Luke's bacta tank can open from the back and he can be removed. 2-1B just hands out at the control panel. 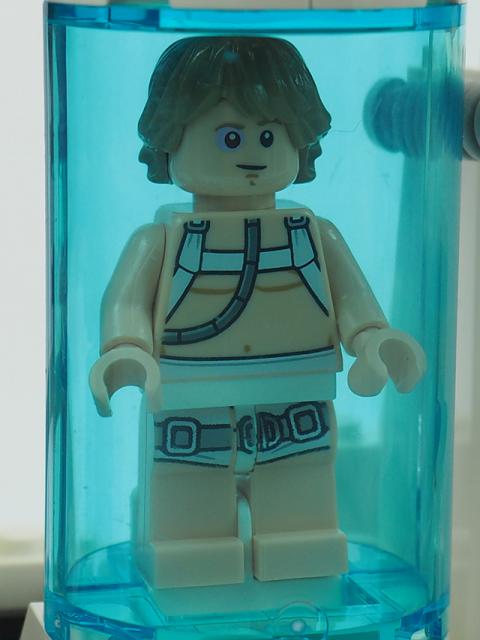 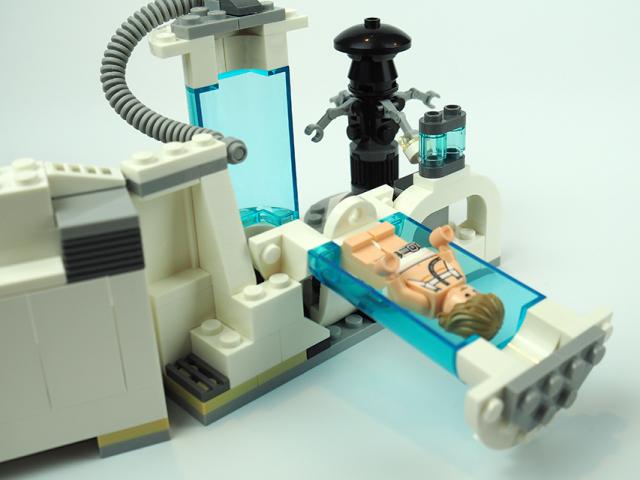 Next to that is the recovery bed, where Luke gets his creepy kiss from Leia. 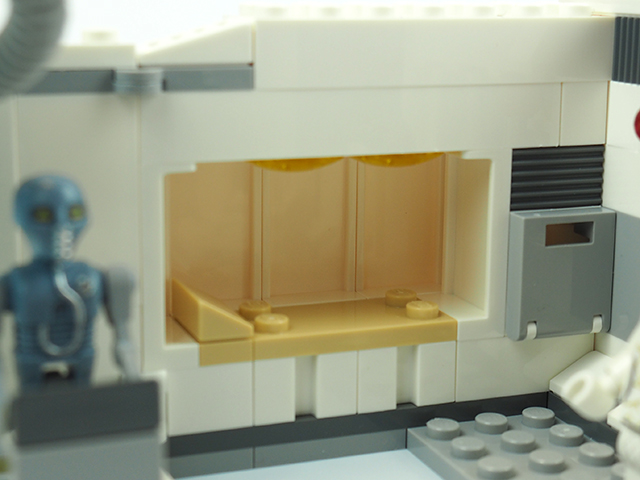 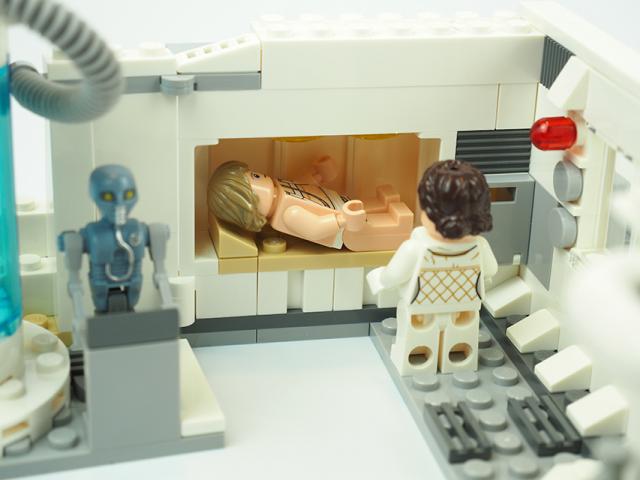 Leia hangs out in the open area, and next to that there is some tool storage. 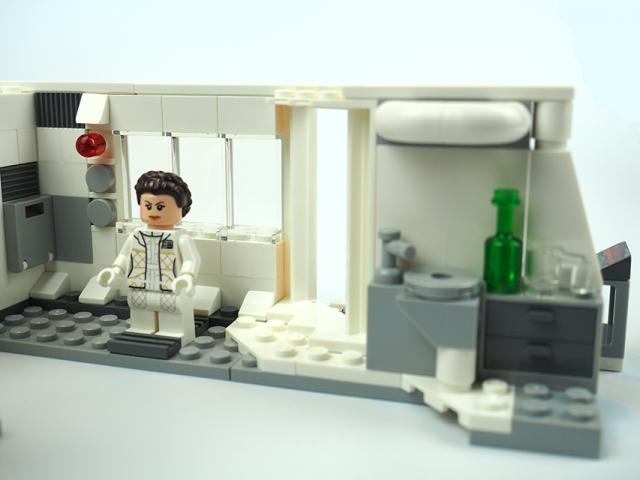 The door to the left and the drawers on the right open. There's also an opening to walk through to the other side of the set. 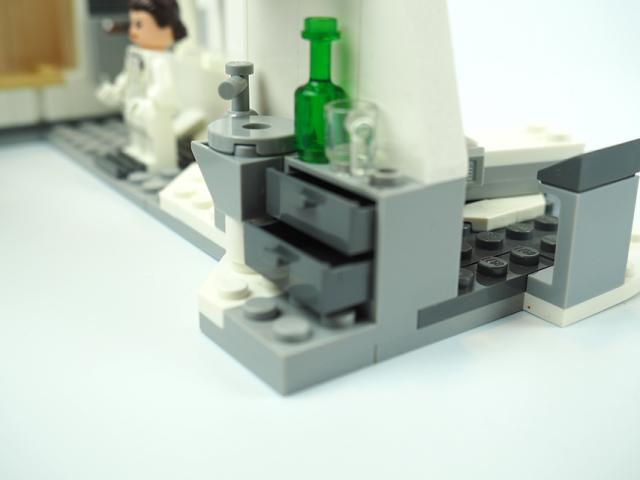 On the other side you have a rotating bed with an adjustable headrest. There's an opening cabinet here also. 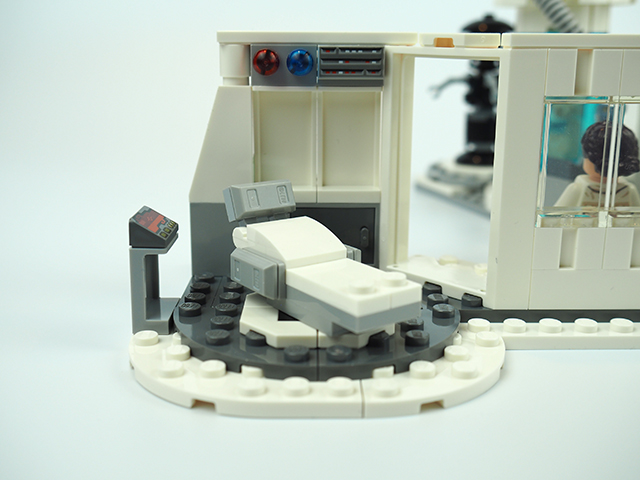 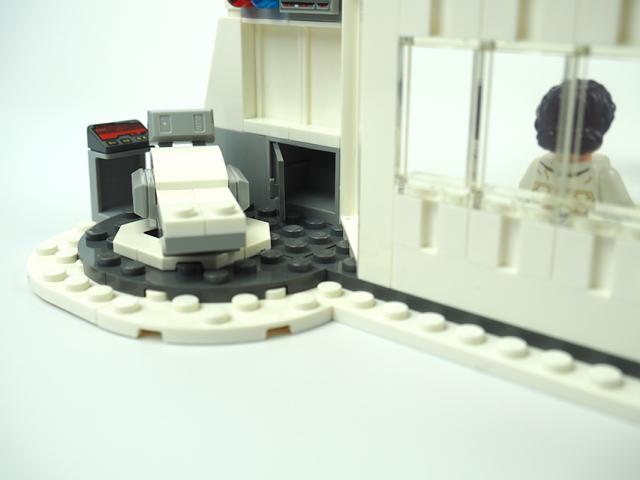 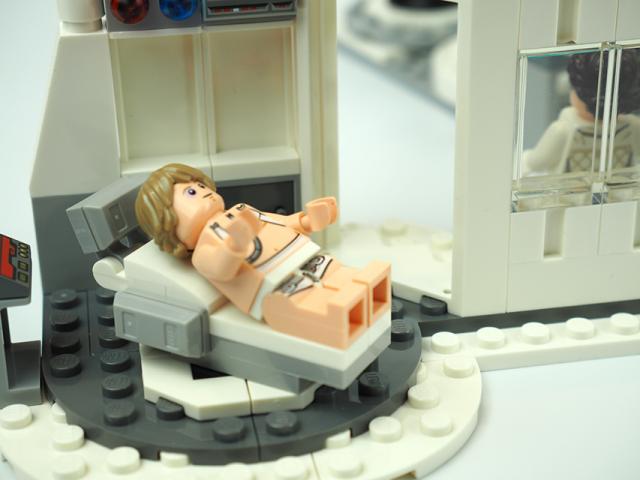 Opposite that you have tool storage for multi-colored syringes, and more storage drawers. A nice assortment of tools is included. 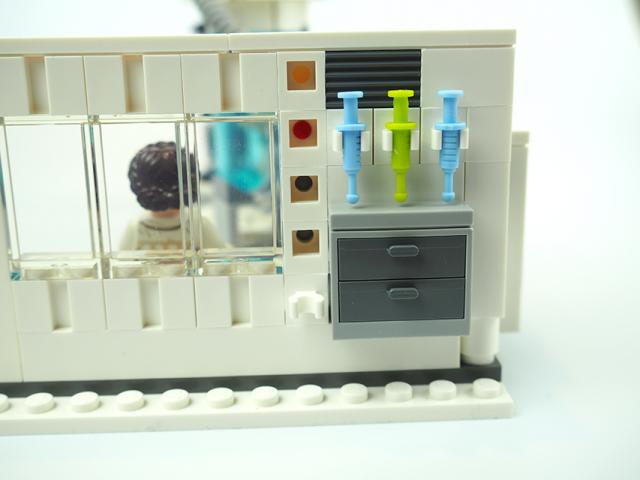 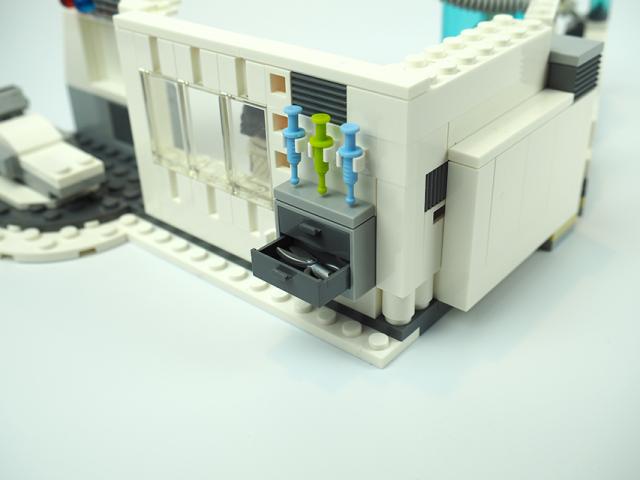 The set folds up for a more compact display. It really doesn't take up much space on the shelf this way. 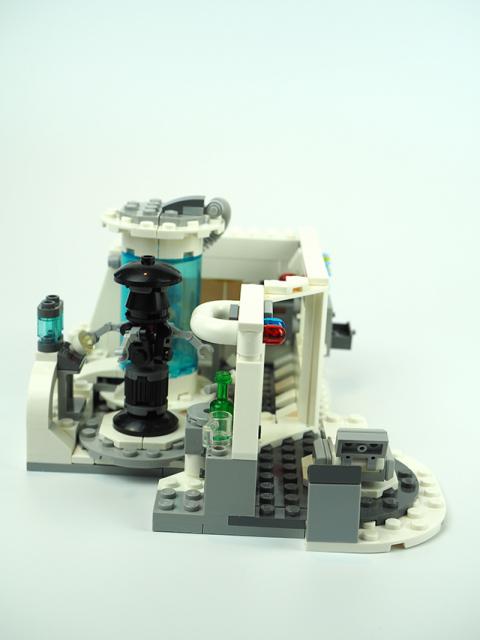 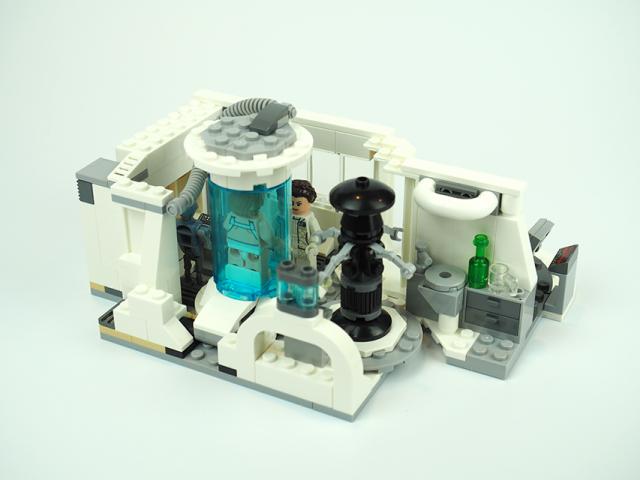 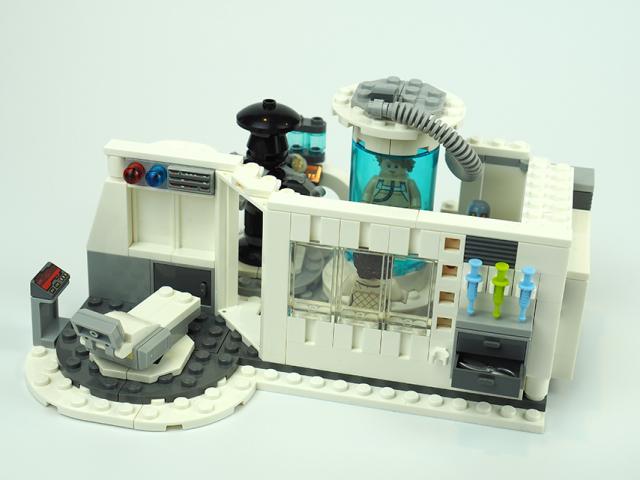 Nobody reads these anymore, so I'm not going to give a conclusion. It's Lego - If you are not familiar with the concept, I don't know what to tell you.

Ok, I guess that was a conclusion.