Hoth Chewbacca was another figure released as a precursor to Episode 1. It got the Flashback treatment that paired him with a random Wookie Senator. Which, when you think about it, is pretty messed up. At the time of the Phantom Menace, Wookies hold a seat on the senate floor. They are recognized as equals in the Galactic Republic. But then, In two movies, the entire race is being enslaved. WTF? 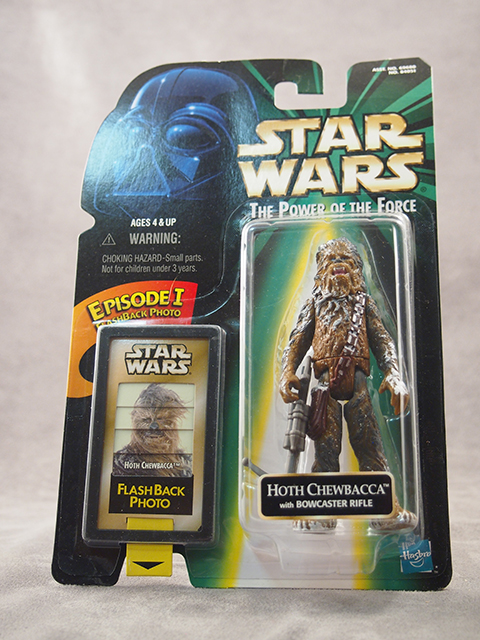 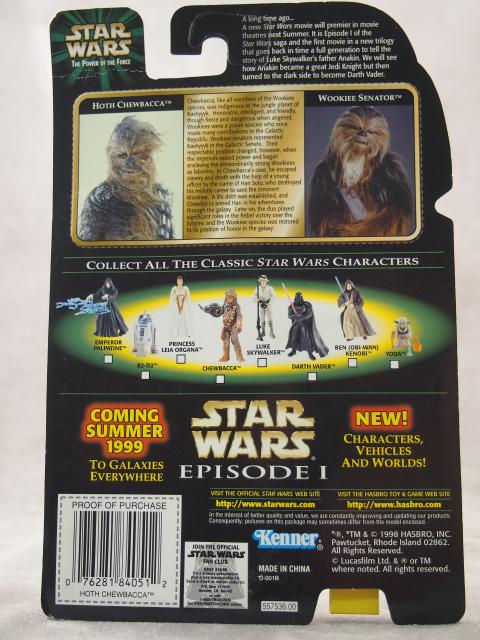 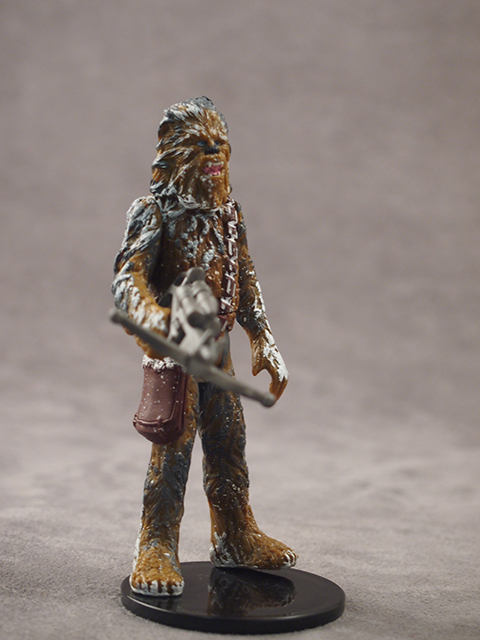 The figure is actually pretty cool, and a great way to get out another Chewbacca without pumping out the same old figure over and over. He's got many similarities to Chewbacca as Boushh's bounty, with a different head and paint deco. 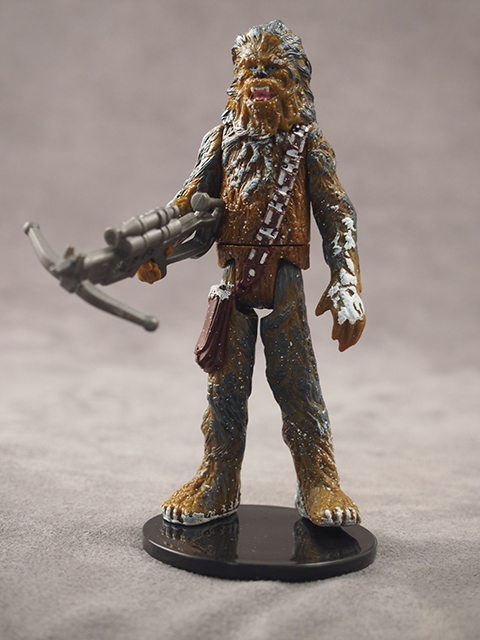 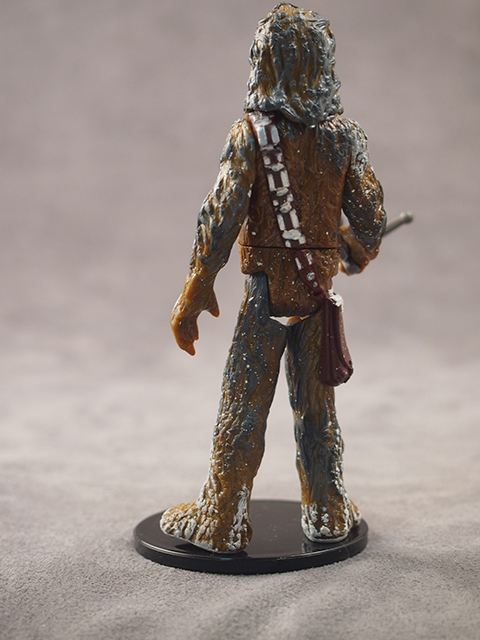