Scar Predator was one of three Predators featured in the 2004 film, Aliens vs Predator. He's probably the most familiar looking Predator of the three in the movie. 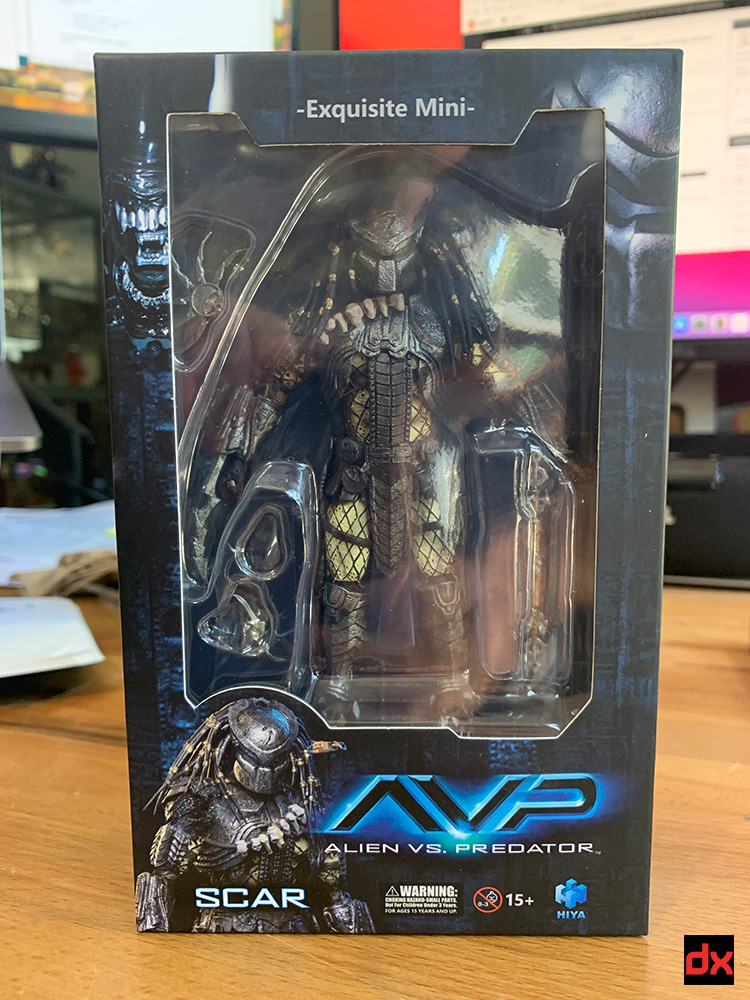 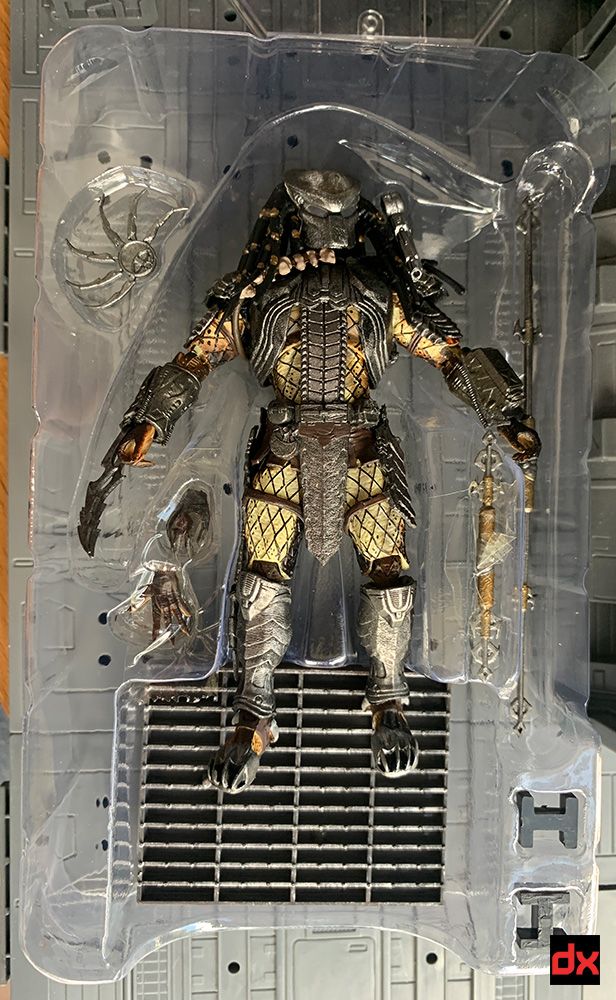 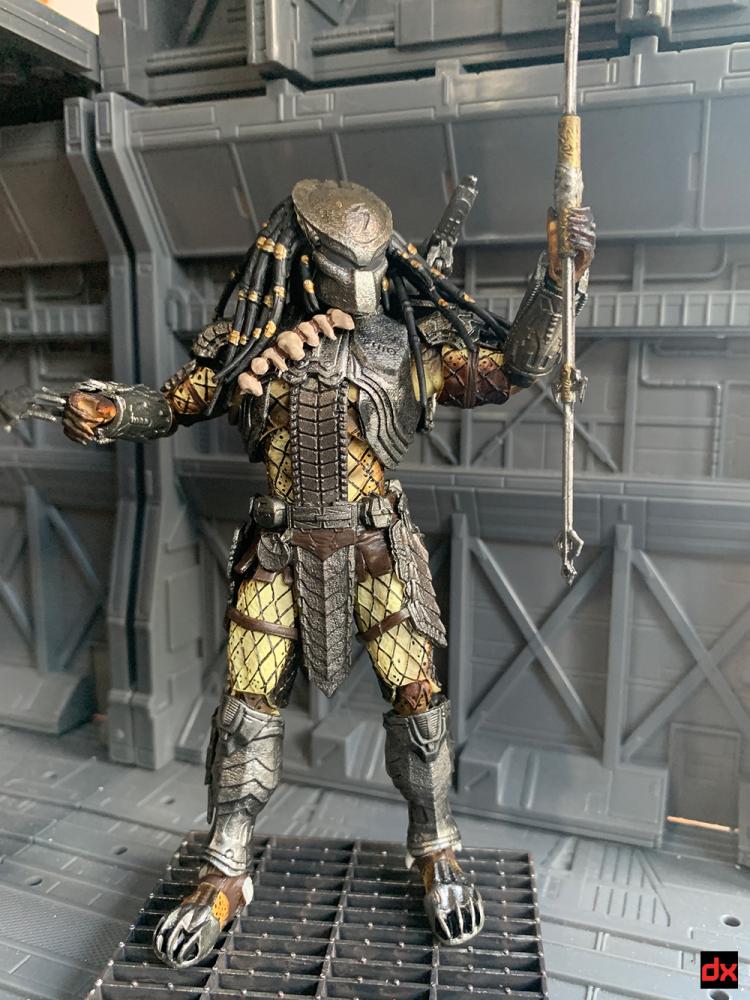 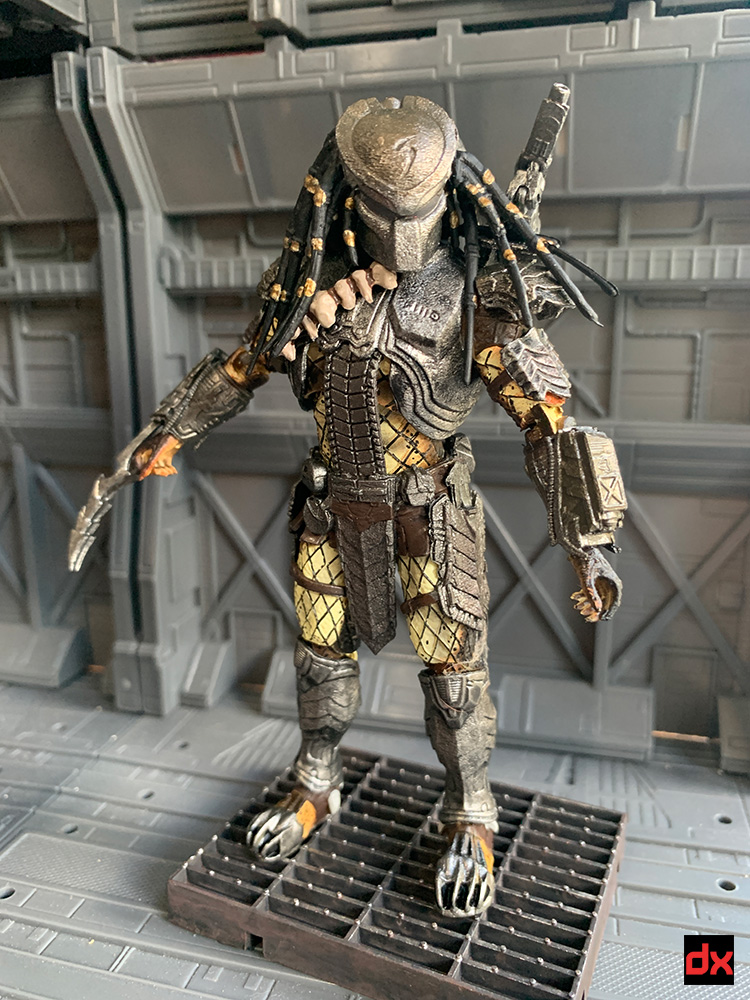 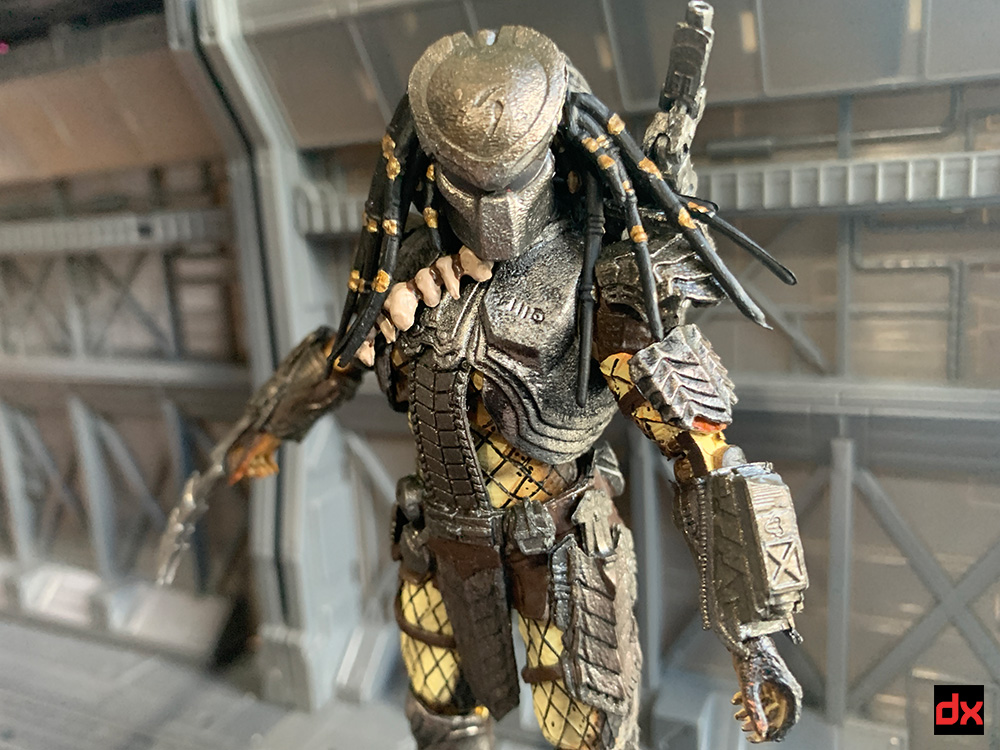 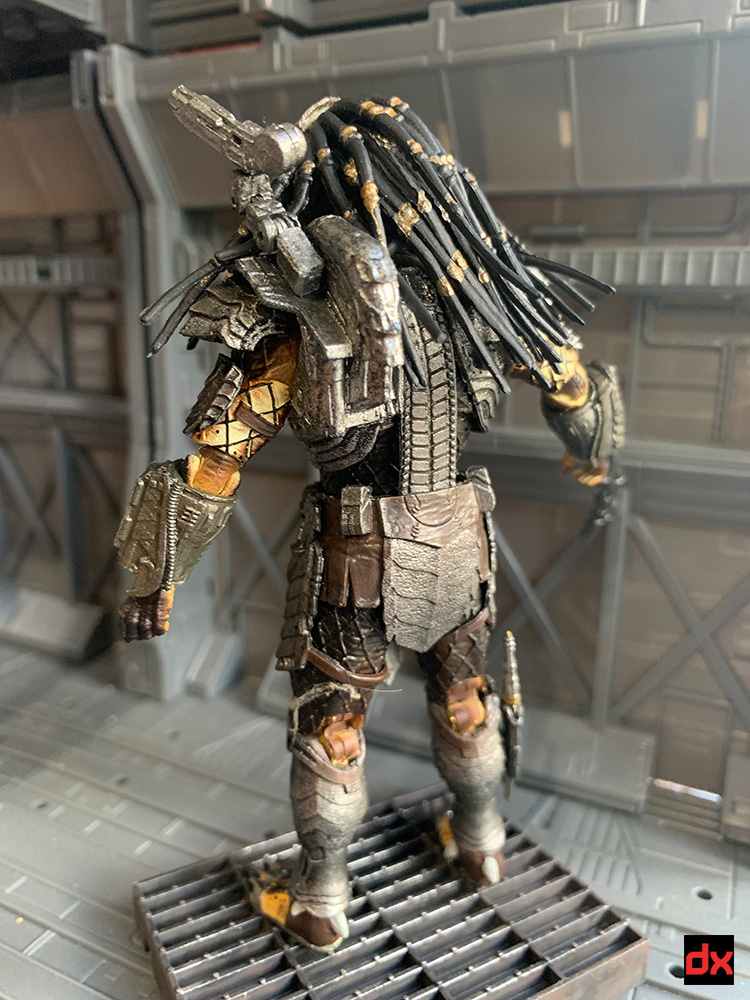 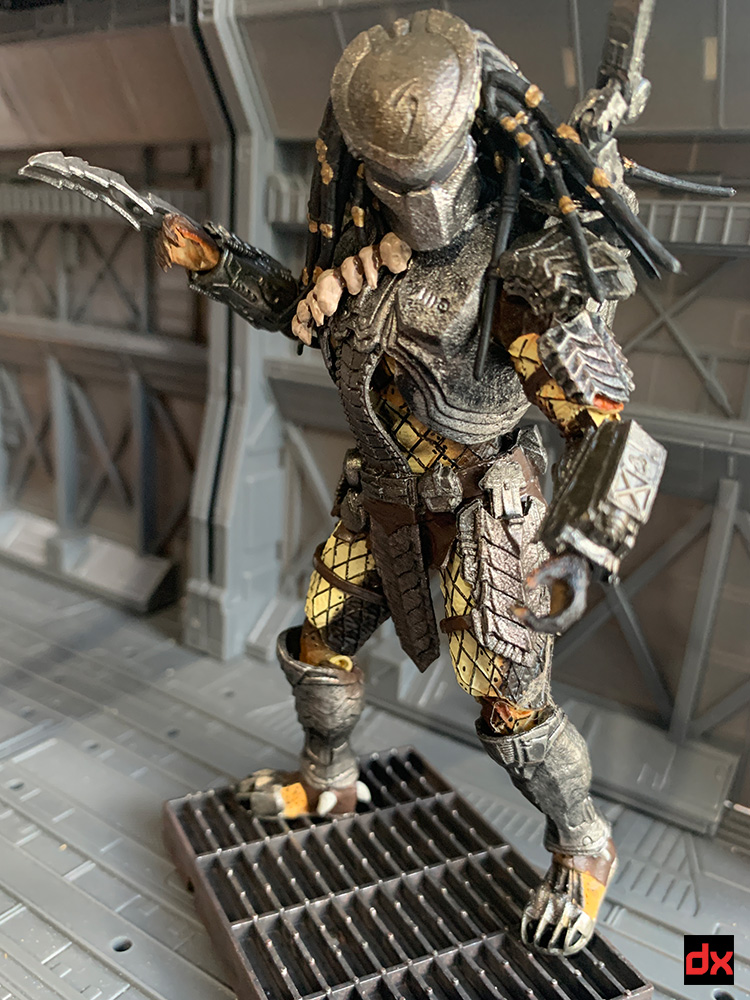 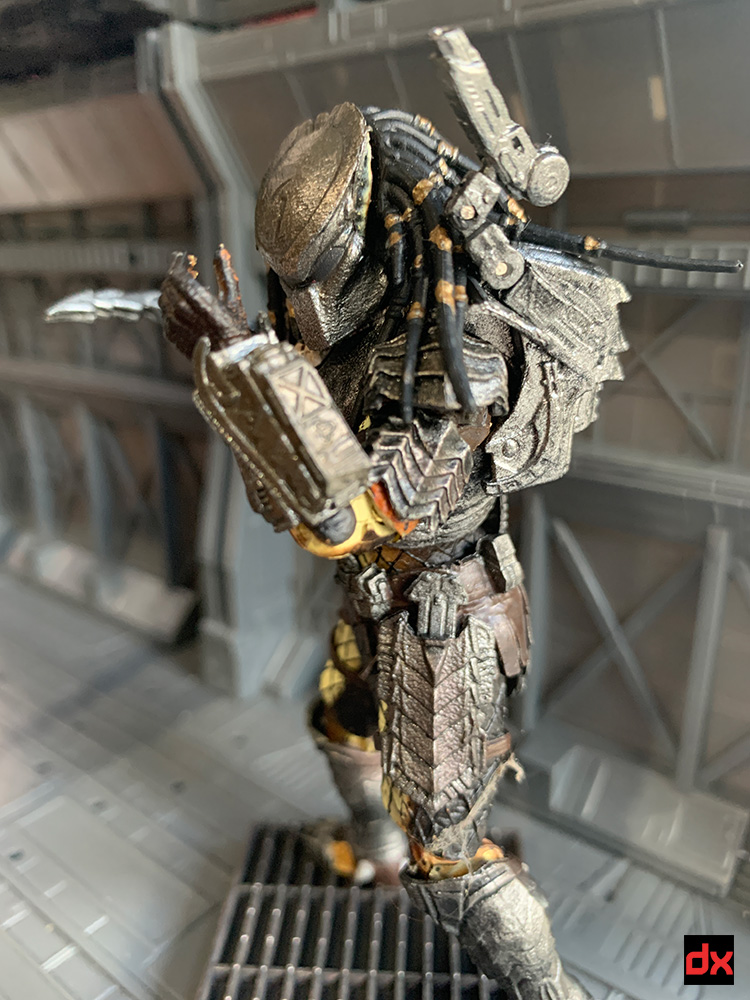 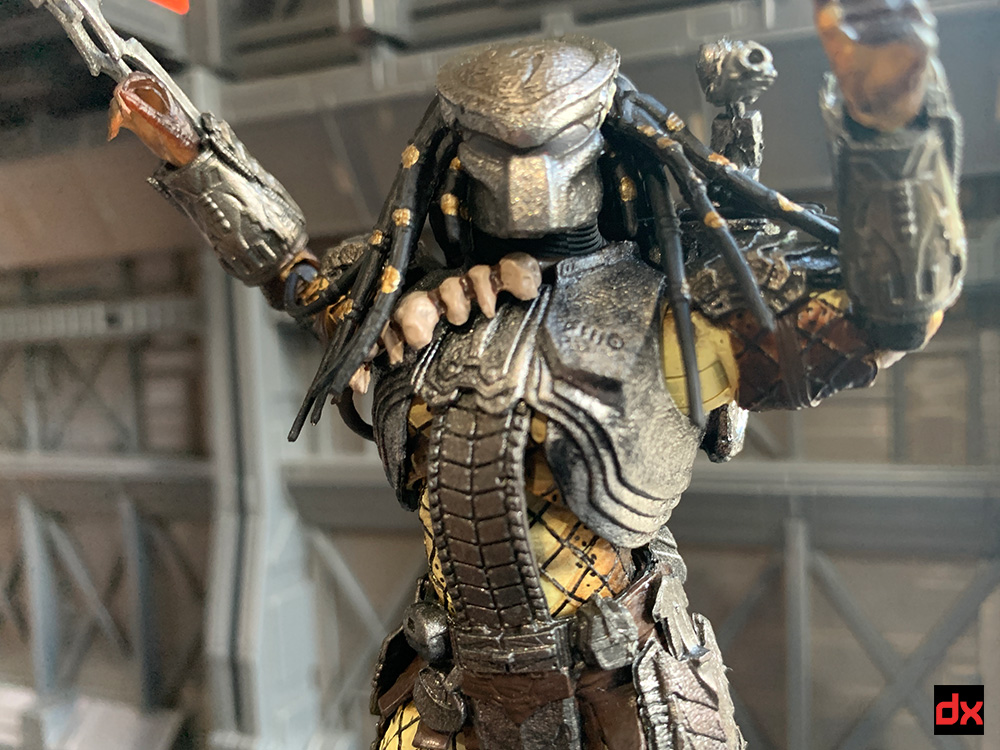 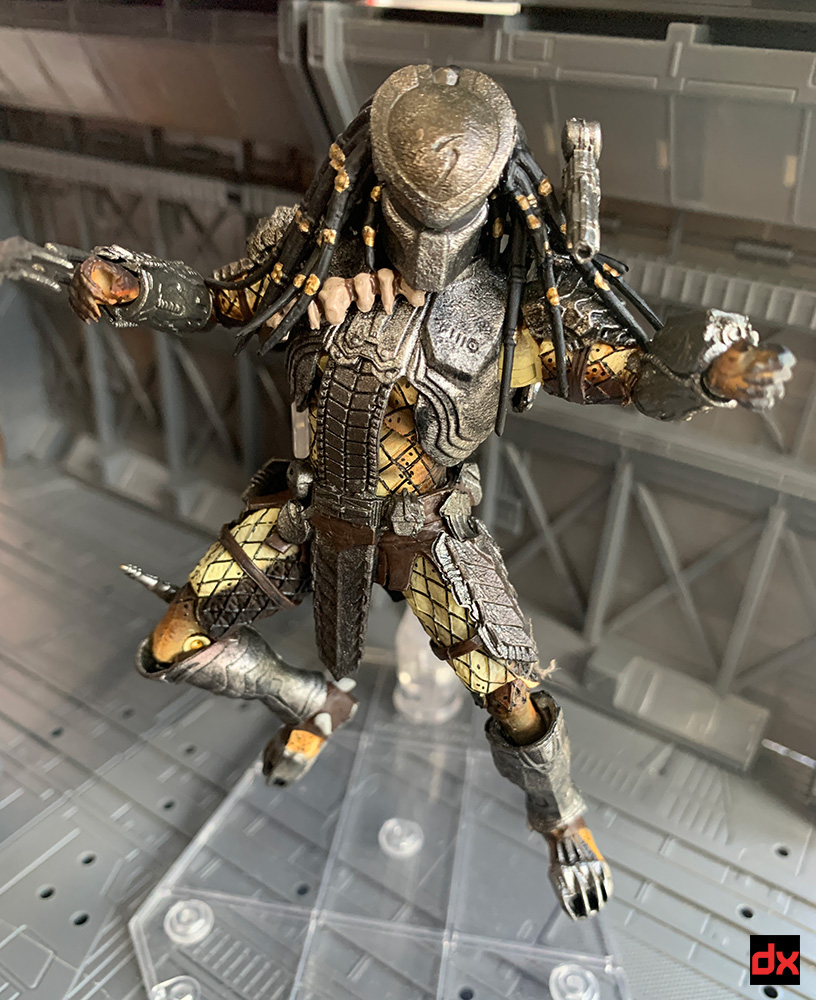 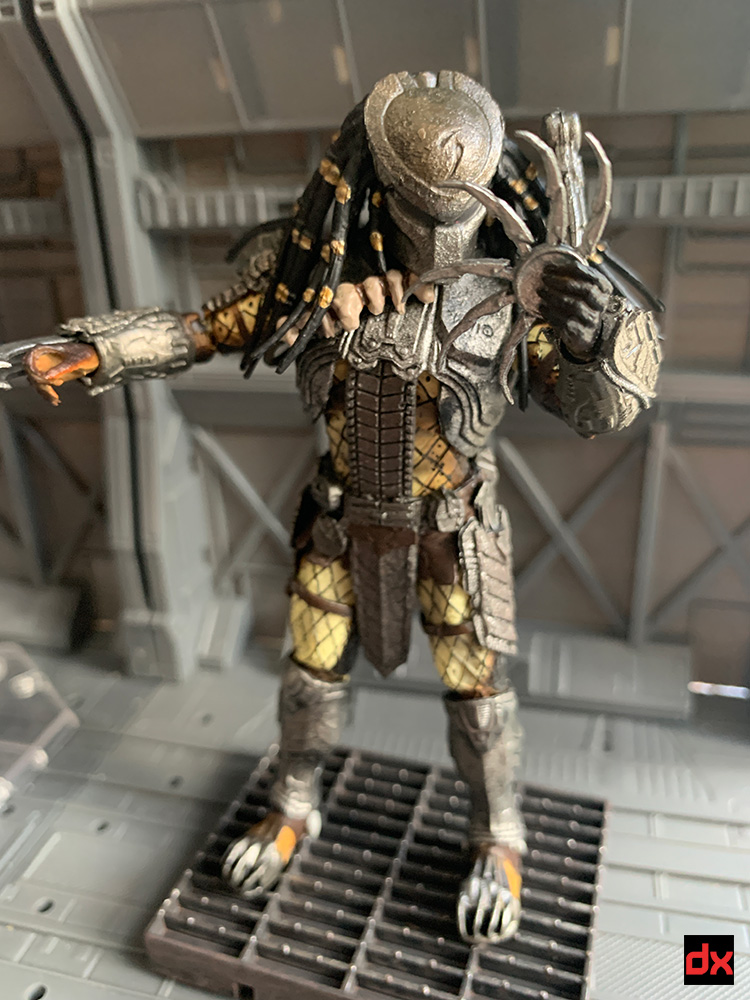 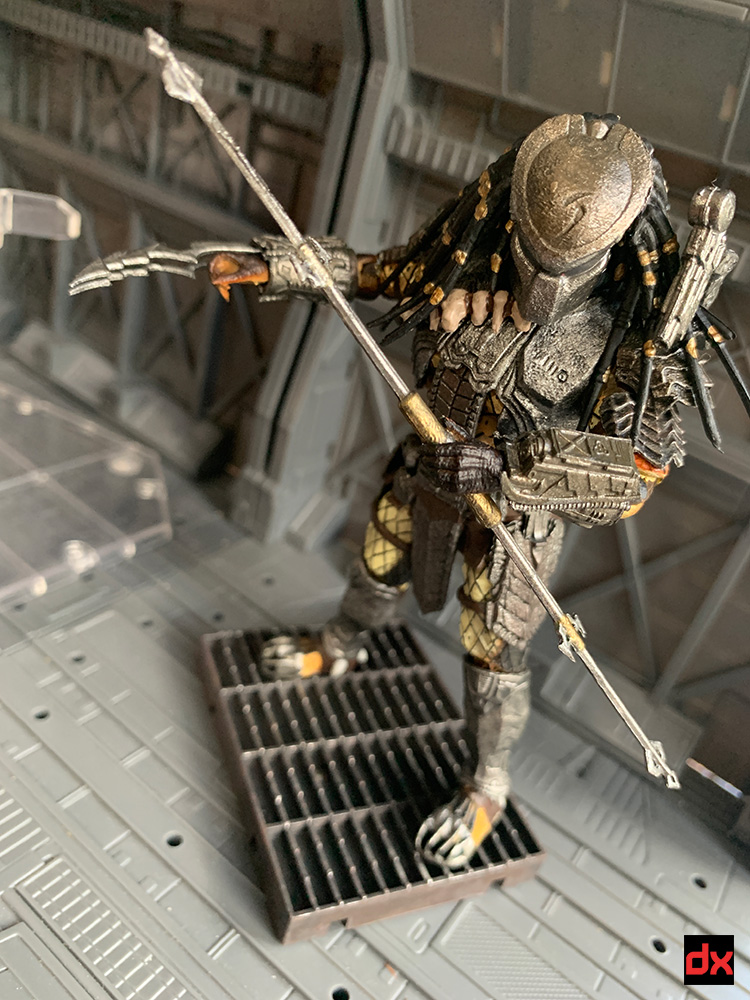 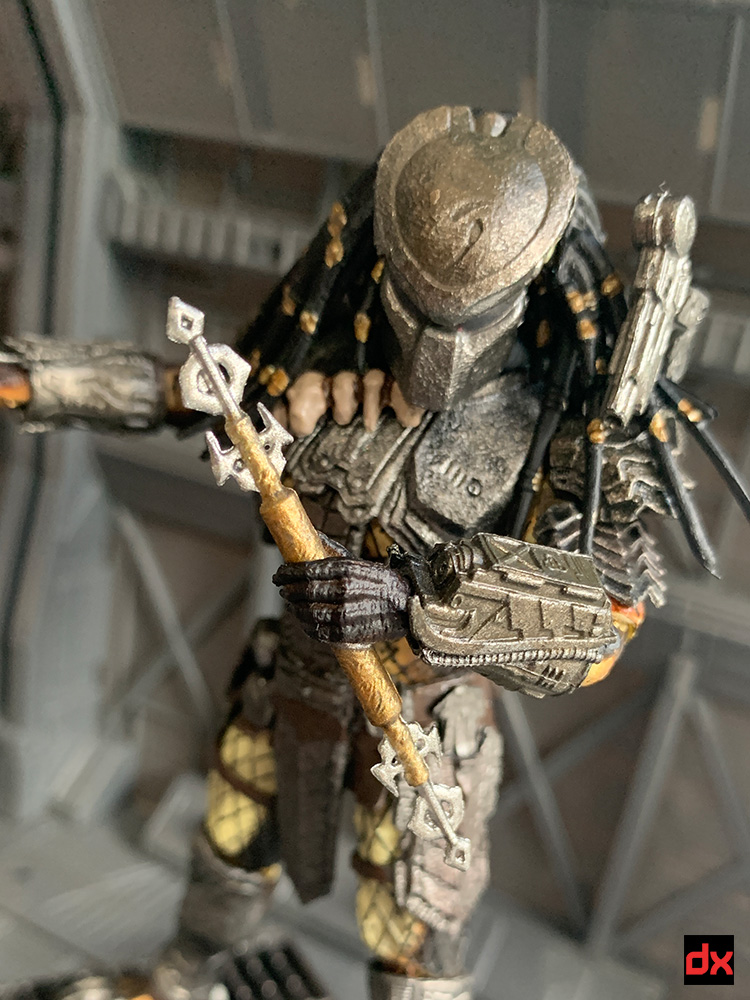