This is a new version of the Elder Predator from the movie Predator 2. It's the same as the first version, but it has updated paint. This sample arrives courtesy of Hiya Toys and can be purchased at amazon.com 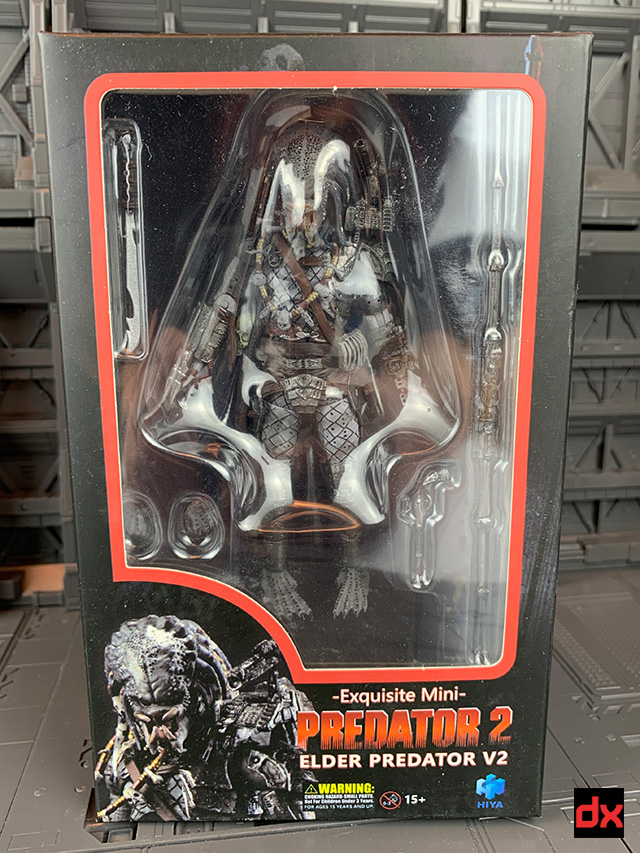 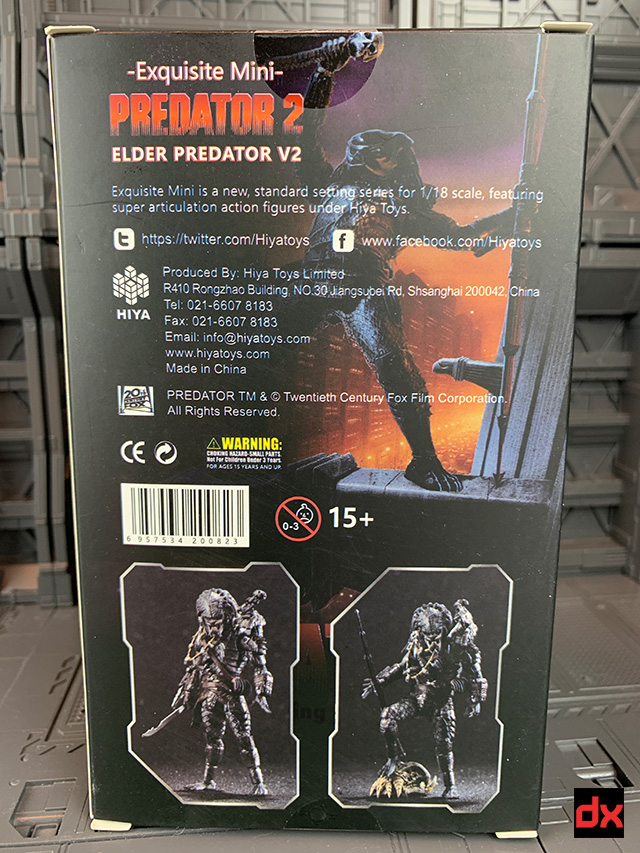 I really don't think there was anything wrong with the first version, but this one seems more accurate to the movie. It's a more subtle scheme that represents the lighting, as opposed to the "ideal" version presented before. In terms of the figure itself, it's the same sculpt and the same accessories. It's a rather good figure. 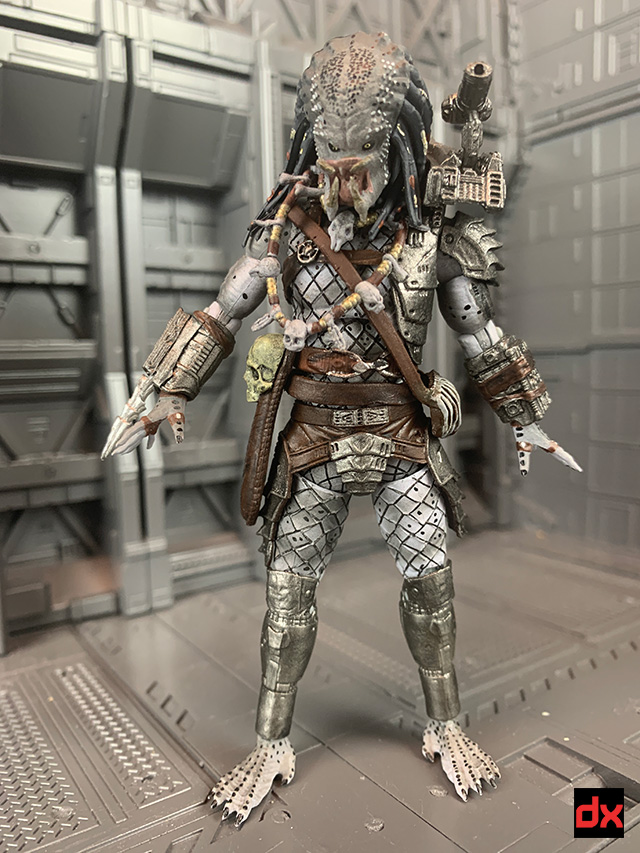 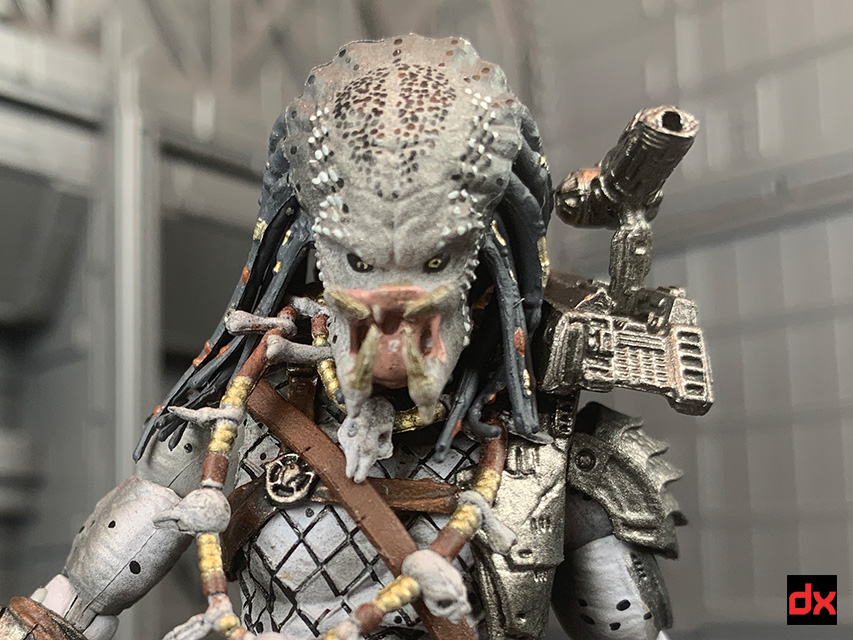 I'm still in awe of the amount of layers, detail and articulation that Hiya packs into their figures. I just wish I was more into their licenses. I like Predator and Alien well enough, but how about some X-Men or My Hero Academia? 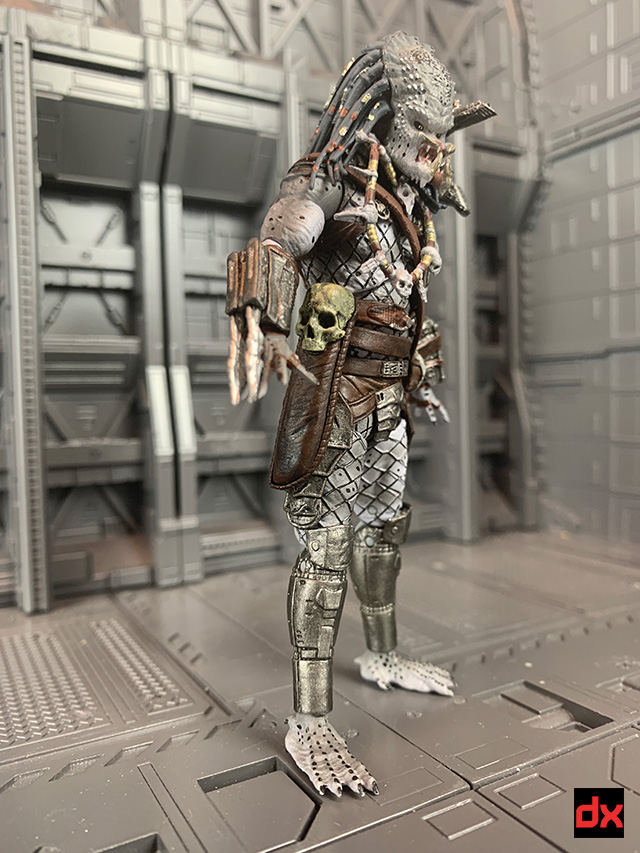 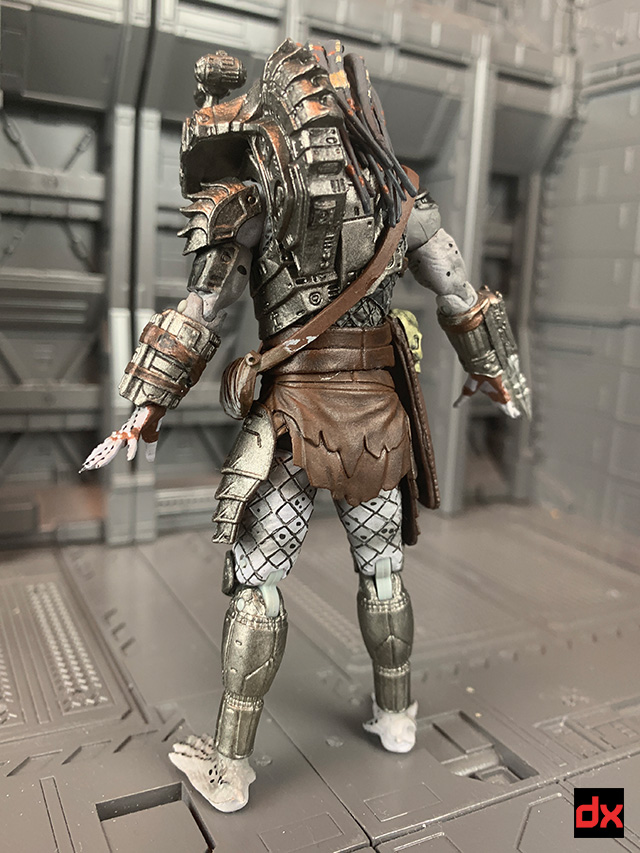 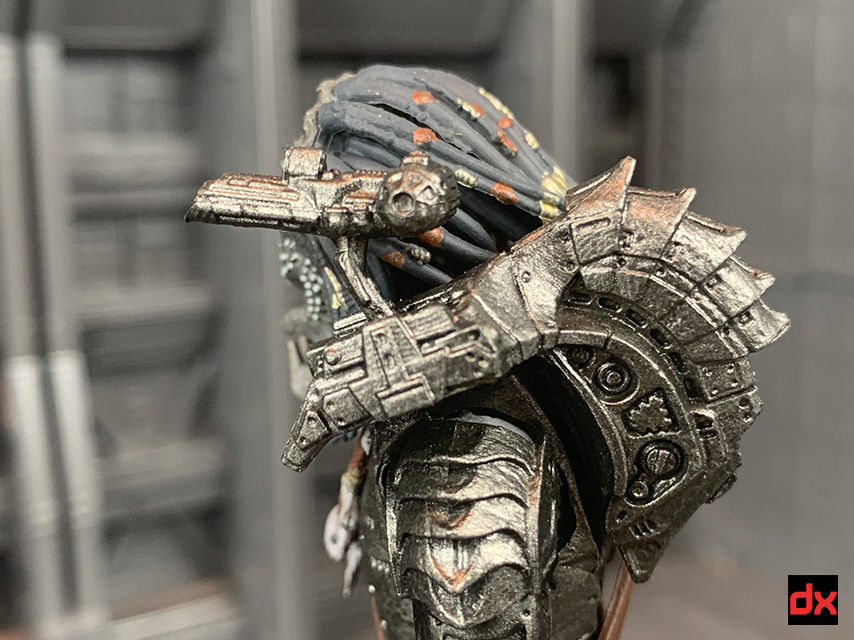 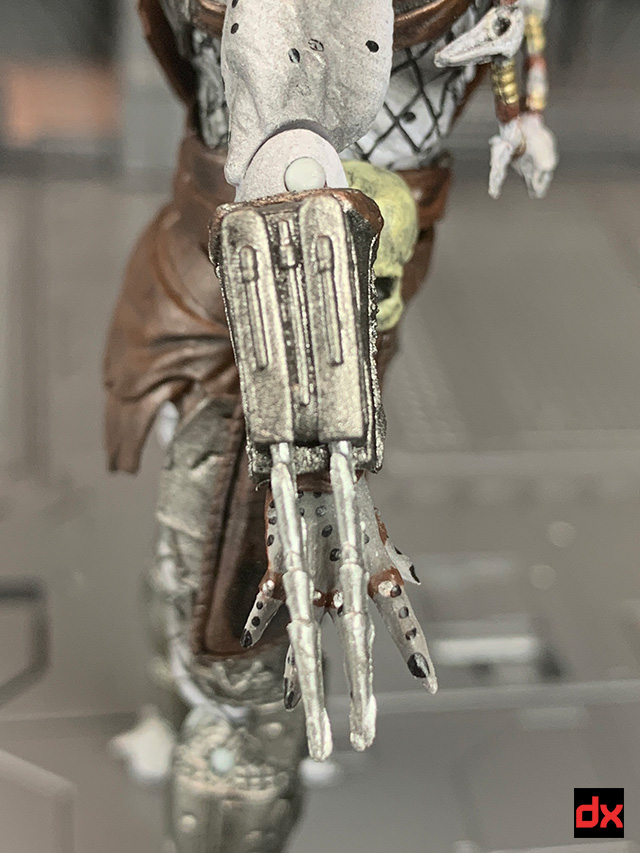 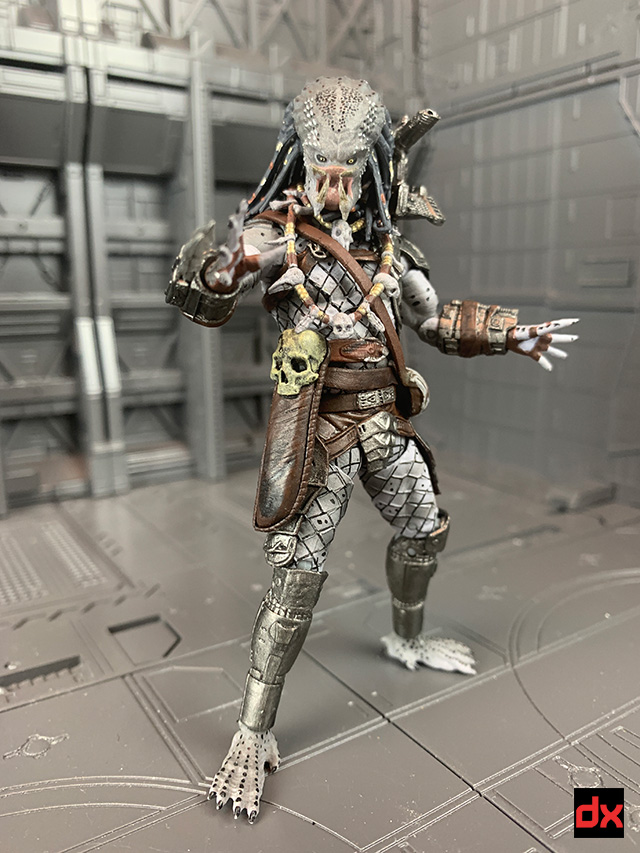 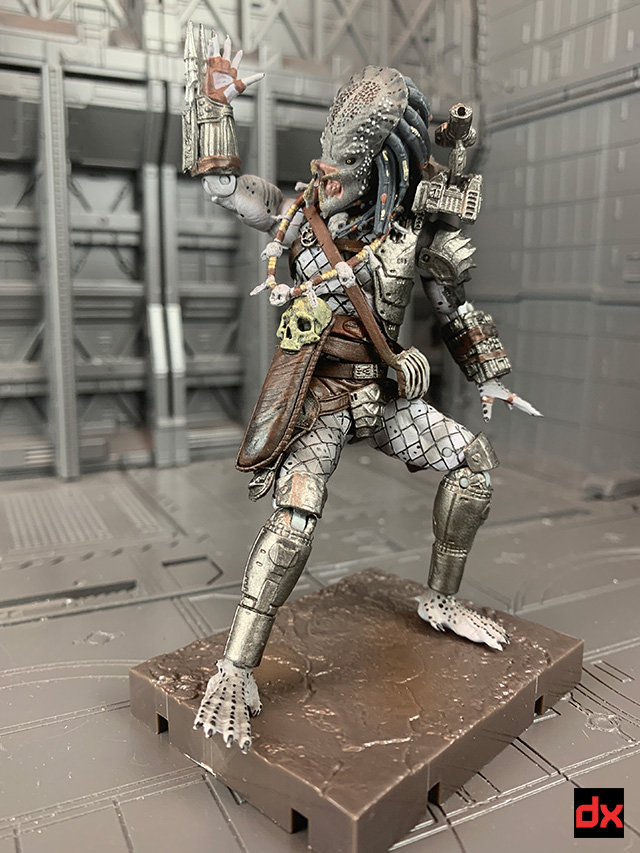 There are two interchangeable hands (which is almost unheard of at this scale). They come off easy, but the new ones can be difficult the first time to get on. Once they've been on, they are fine. 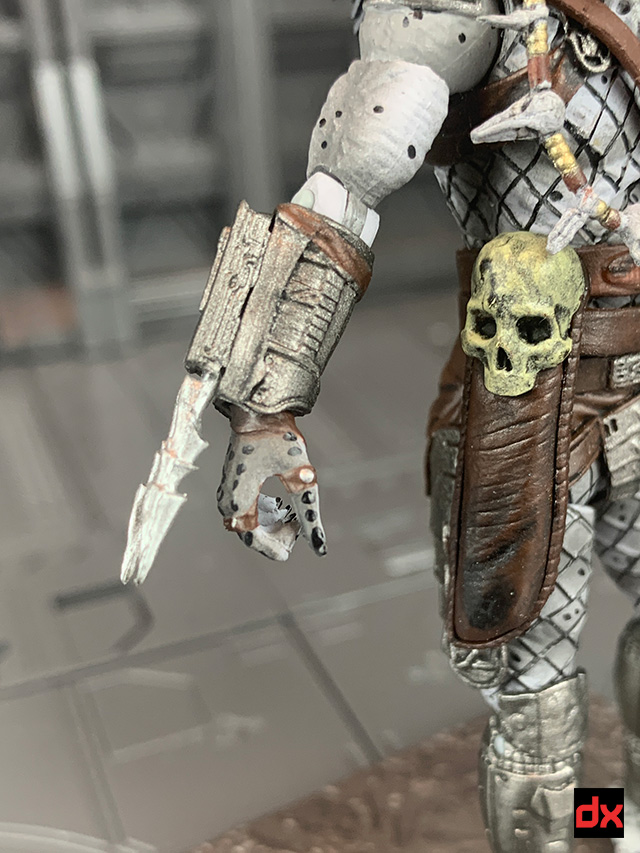 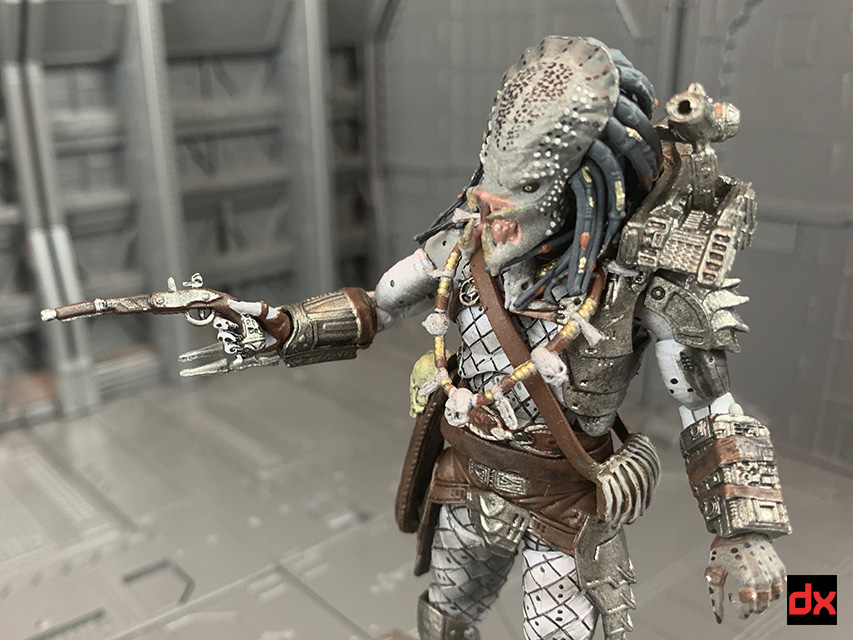 The weapons are the same, and include the same incredible amount of detail. 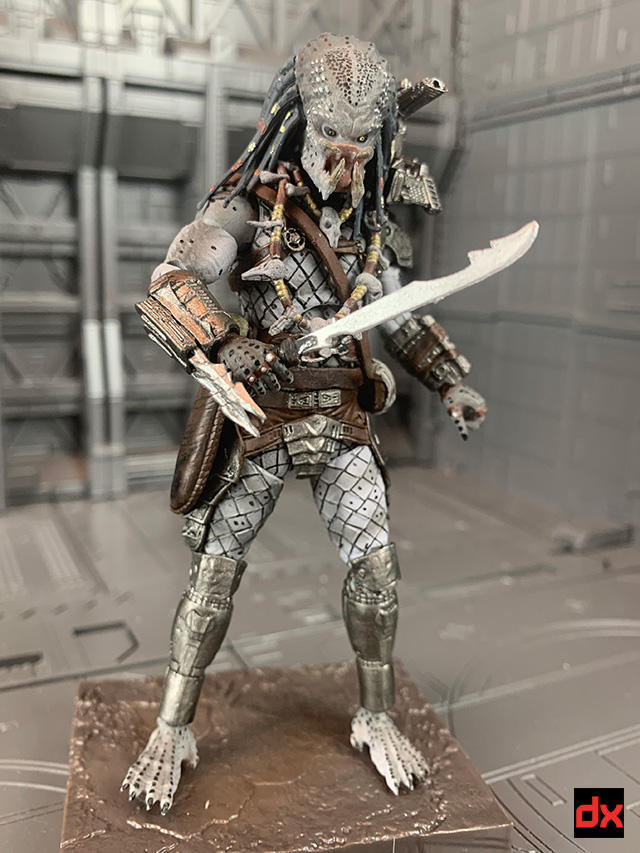 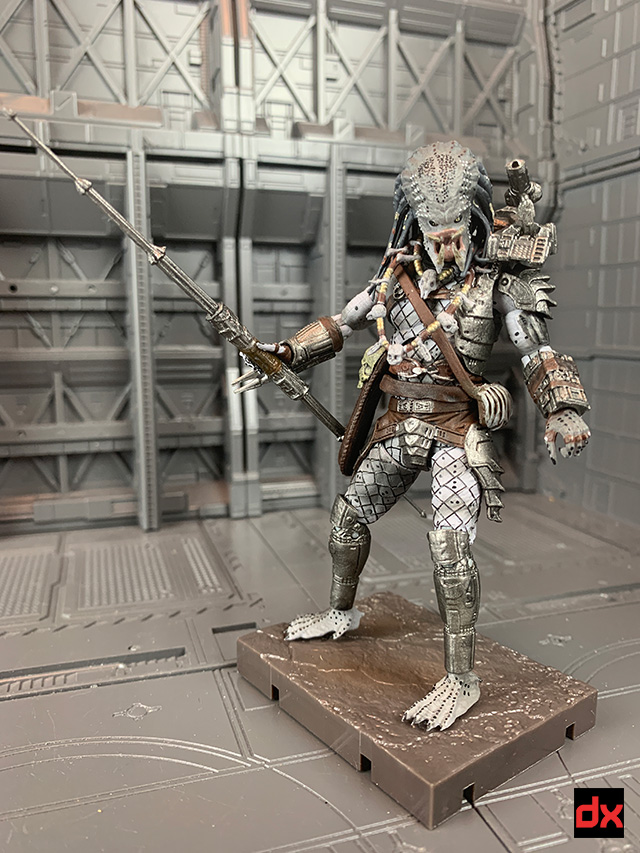 Overall, another quality release from Hiya. I wonder if they will ever run out of Predators to make?

Get your Elder Predator at Amazon.com