In my humble opinion, the 3 3/4 toy line for Solo was criminally overlooked. The sculpts were fantastic while keeping the 5 POA aesthetic that we like. They were pretty much "modern vintage" for lack of a better term. However it feels like the entire line went directly to 5Below, where they could be had for a steal.

The Range Trooper is a great little figure, with a ton of detail for it's size. The card is beautiful and each has an illustration of the character on the front. 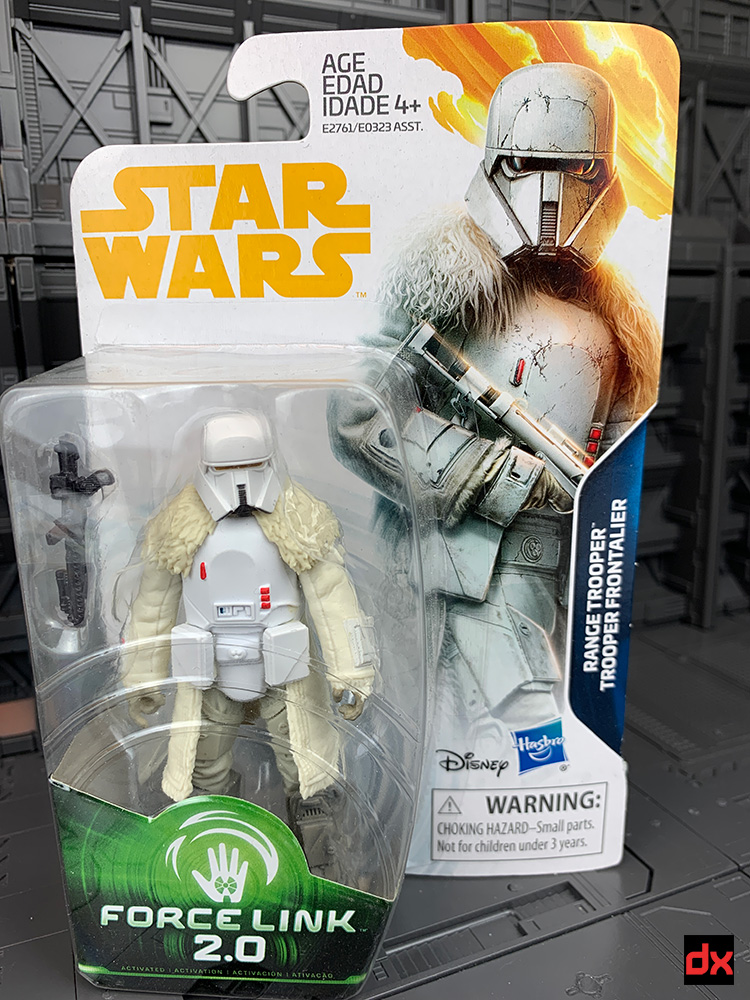 The card backs however continue to be a shitshow. 90% of it is meanlingless garbage. 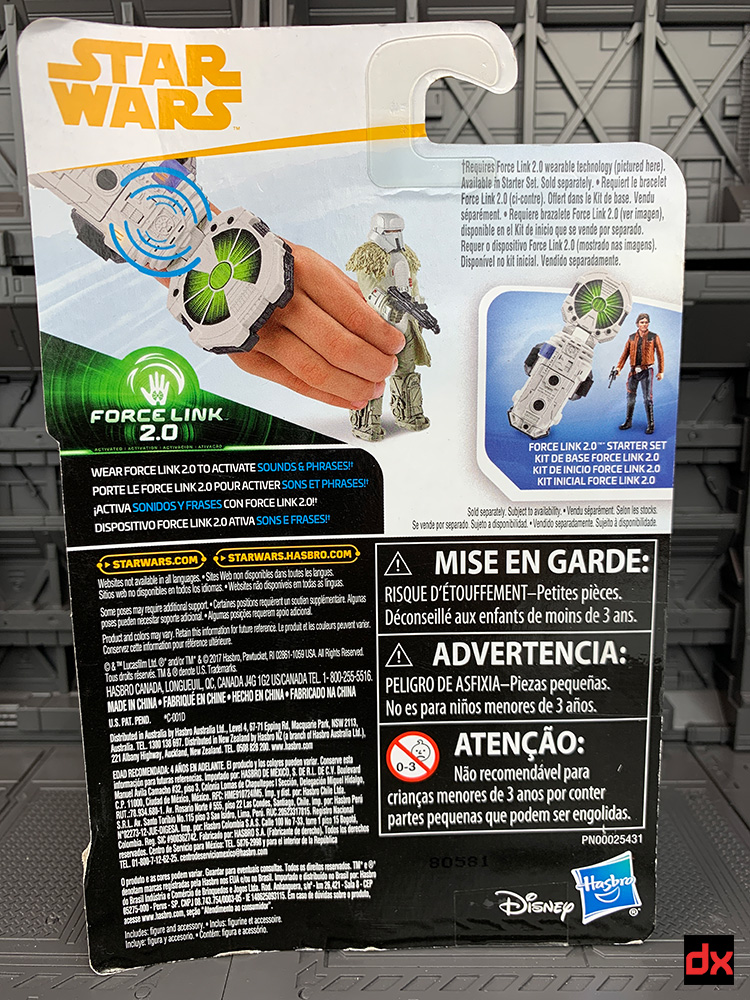 As it shows on the back, the figure is Force Link 2.0 compatible, something I have no interest in.

The figure though, is very cool. 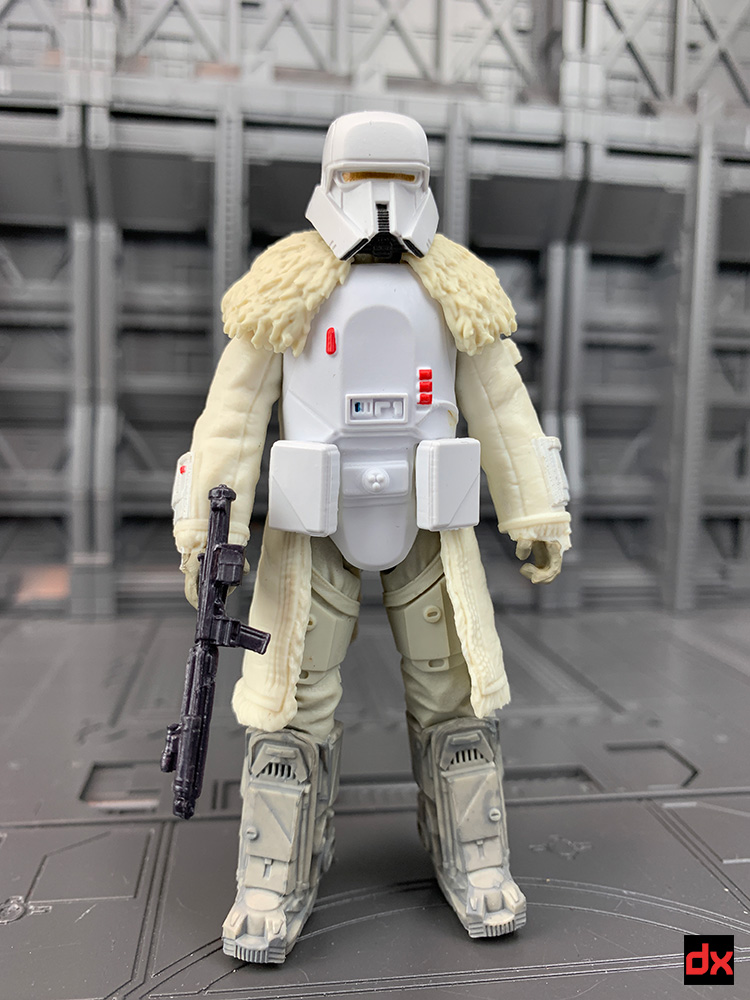 There's a lot of layers here, with different colored plastic and nice weathering on the boots. All of the paint details are nicely done. 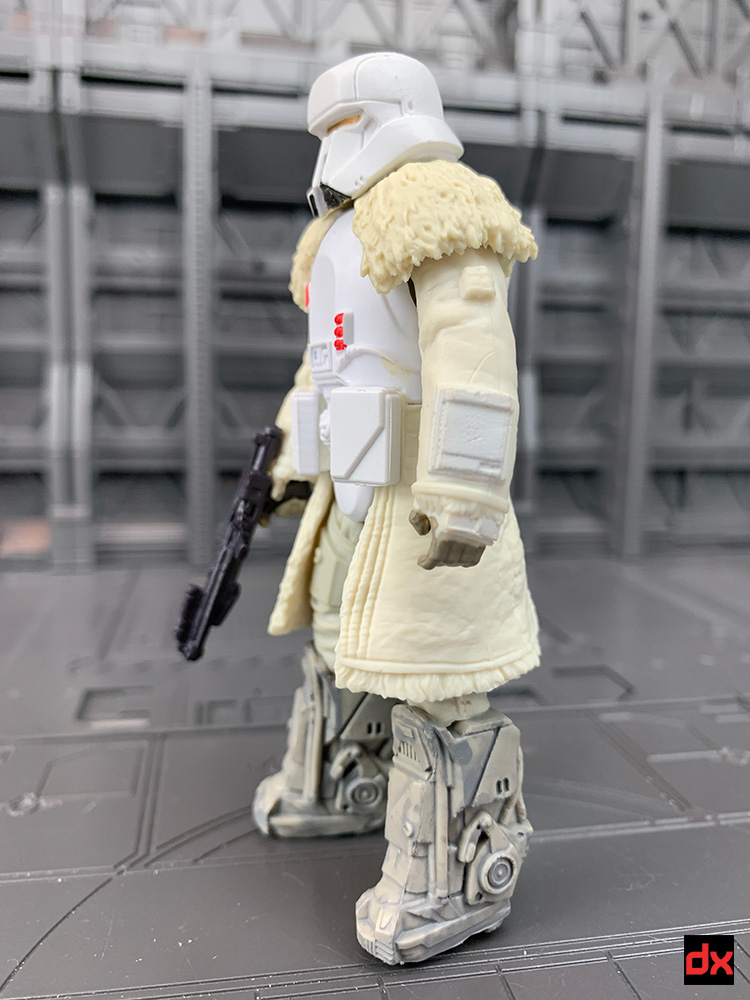 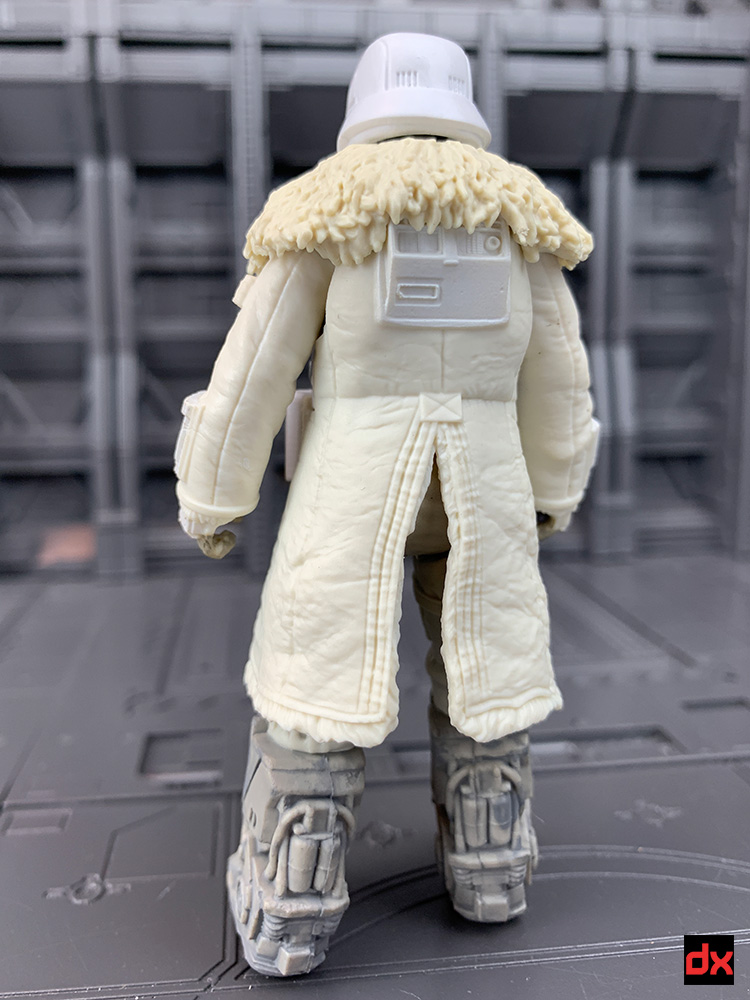 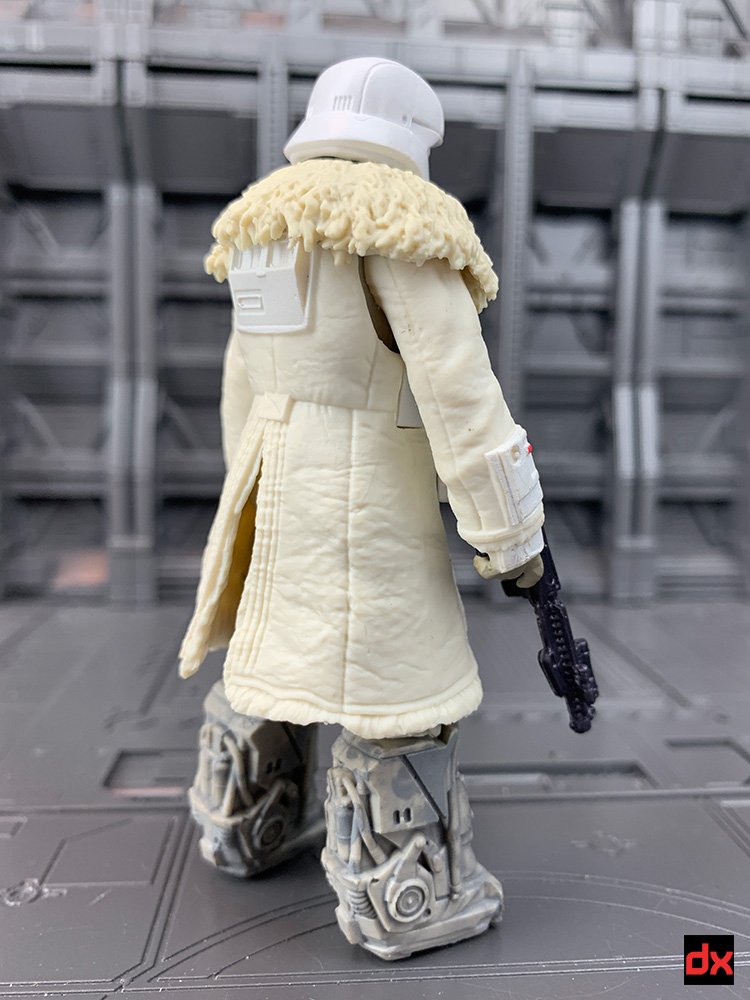 He holds the blaster just fine in his right hand. I love the neutral pose of this figure. 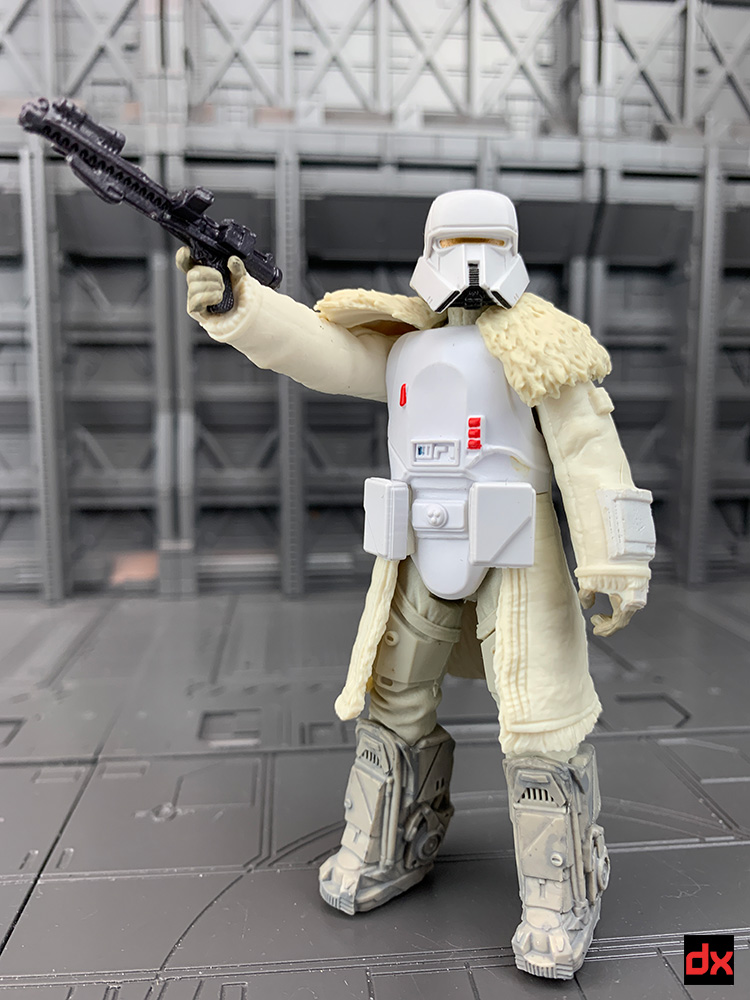 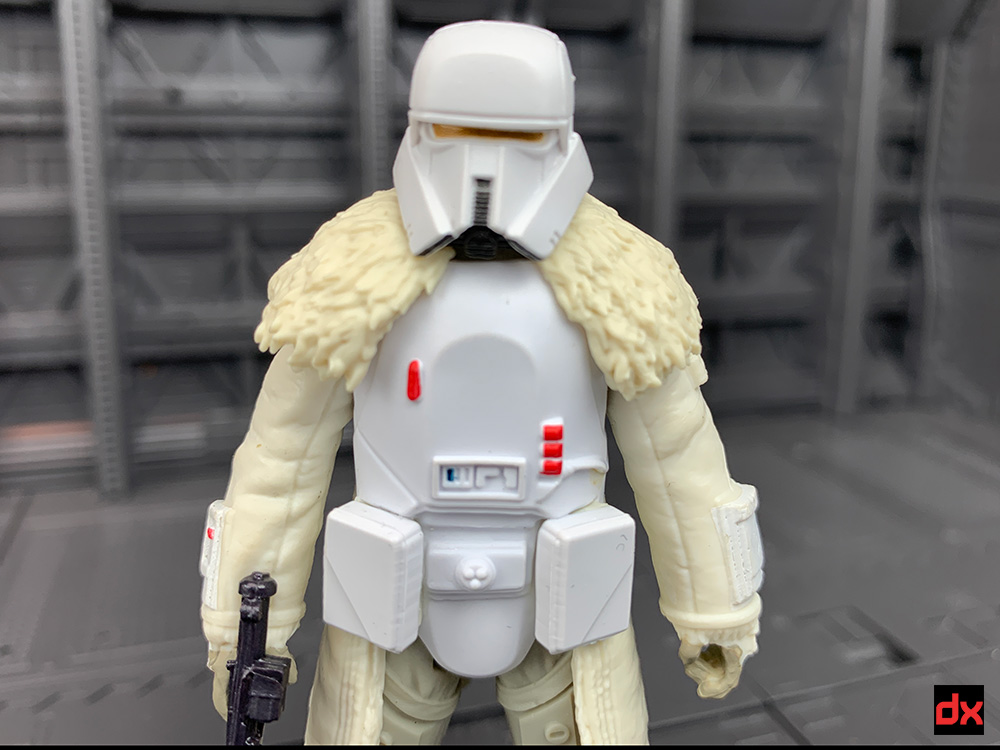 For five bucks at 5Below, how can you say no to him?