There have been a lot of Loki Marvel Legends, but I have not gotten one until now. This particular Loki represents the god of mischief as he appears in his Disney+ series. Here he is depicted as a temporary agent of the TVA, where he is just one of many Loki variants across the multiverse. The series is all kinds of awesome if you haven't watched it yet.

The box is typical Marvel Legends form, nothing too exciting here. But this figure is part of a Build-A-Figure wave where the extra parts combine to make Sam Wilson as Captain America. I mention this because none of the accessories included with this actually go with Loki. You get the Loki figure, and everything else belongs to Captain America. This means that the Loki figure is pretty simple with no accessories of his own. 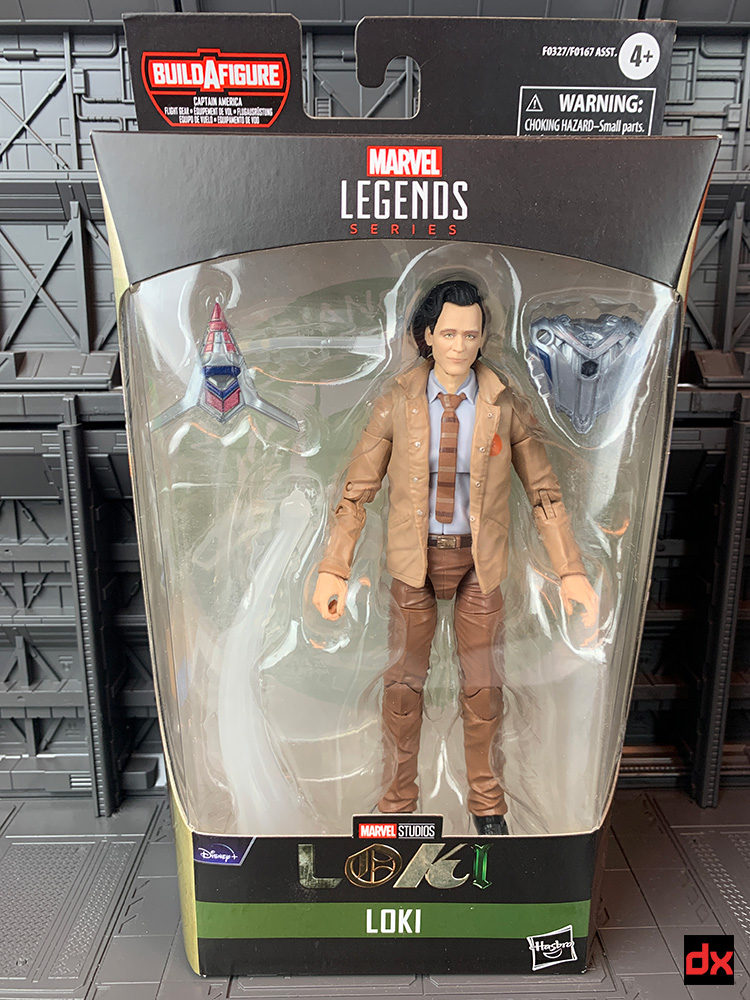 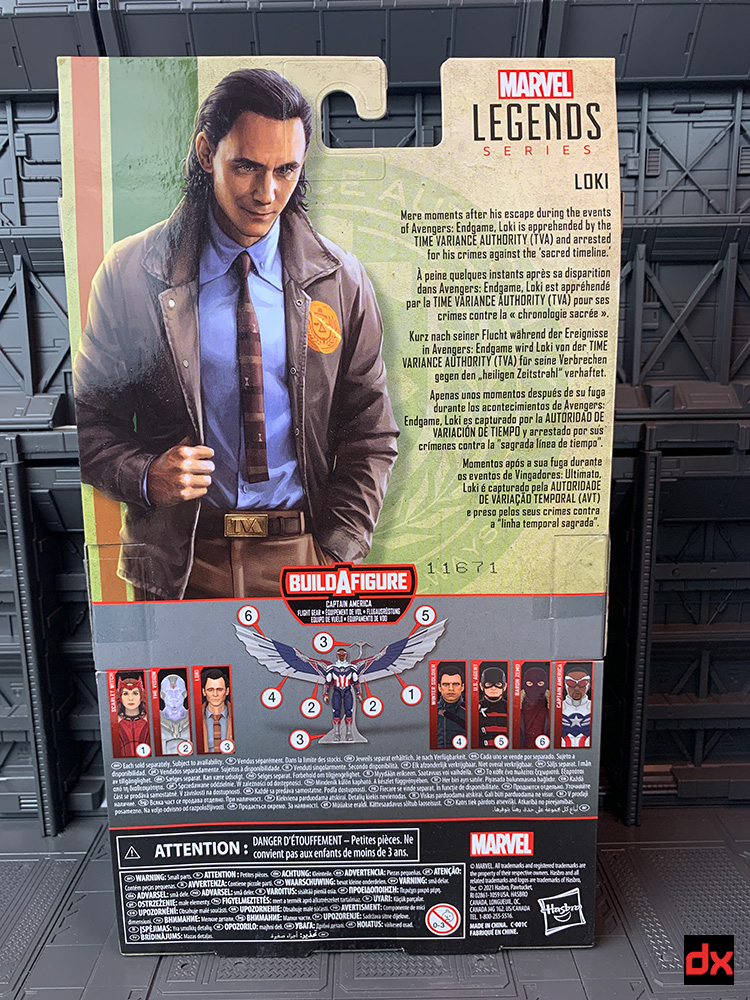 This is a figure you buy if you love Loki, not a figure to buy for play value. Aside from it being Loki, it's just a dude in a jacket and tie - nothing kids are clamoring for these days. It's a decent enough figure on its own, but I have issues with the likeness. 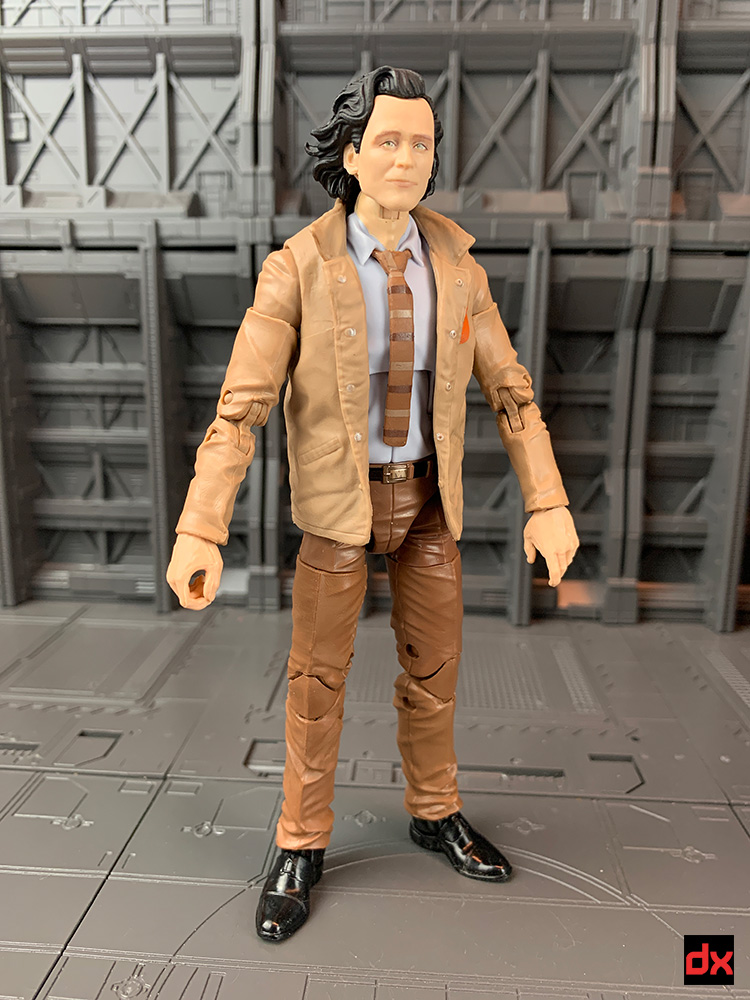 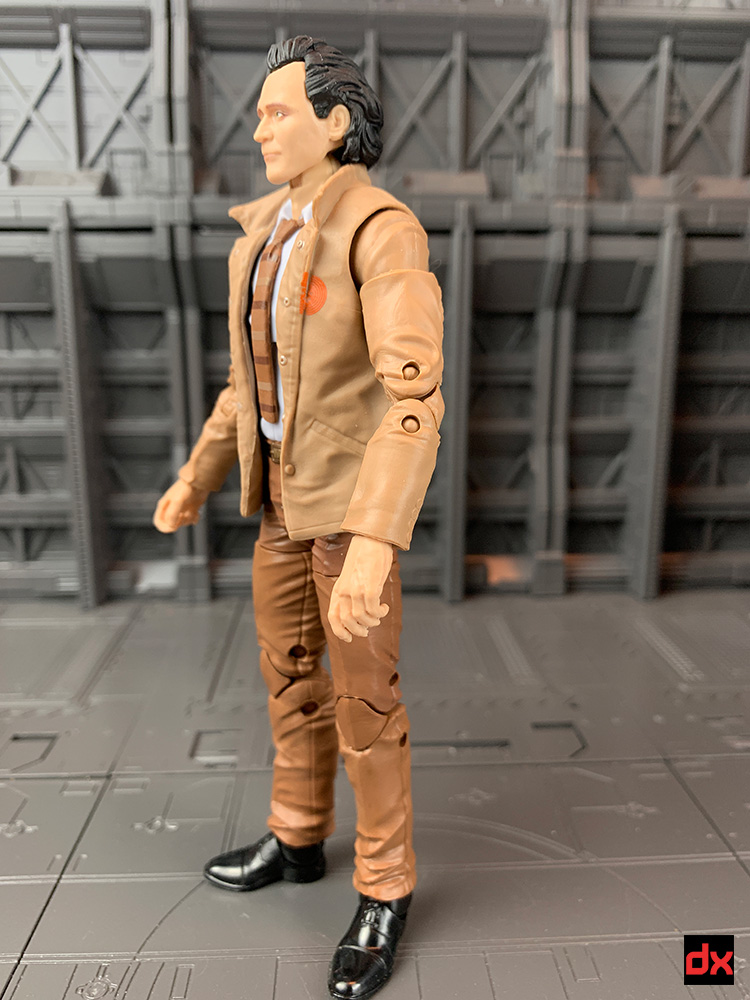 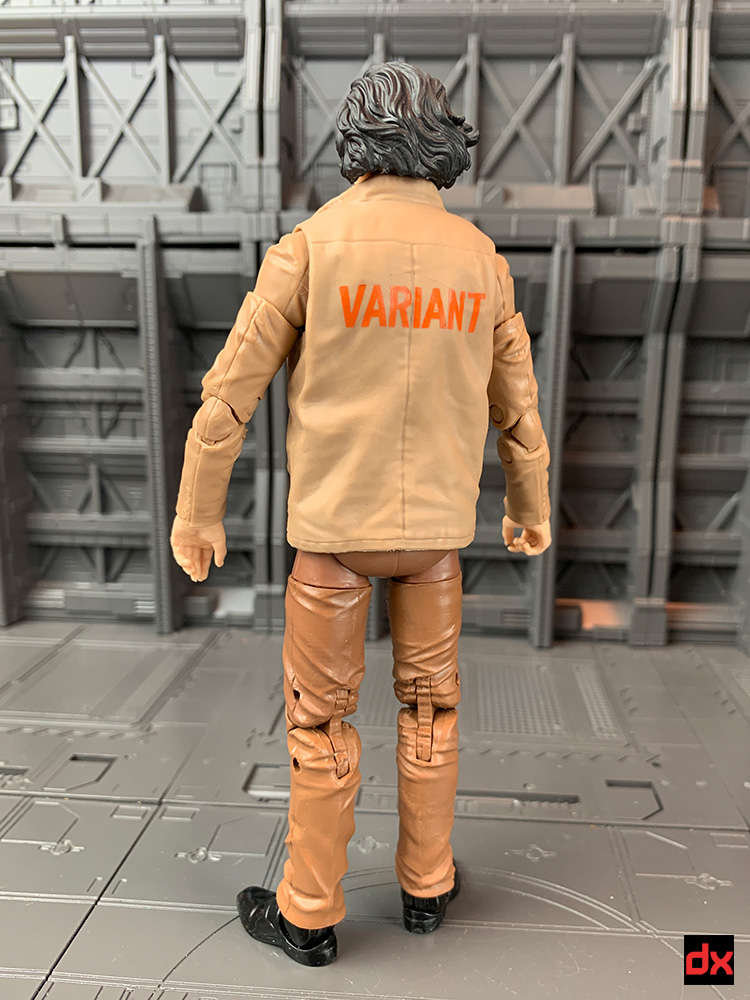 Lets talk about that likeness. The face DOES look like Tom Hiddleston, but its clear the face printing technology wasn't used here. The face is fine. The hair however feels cartoonish, and there's too much forehead. It just doesn't look right to me. 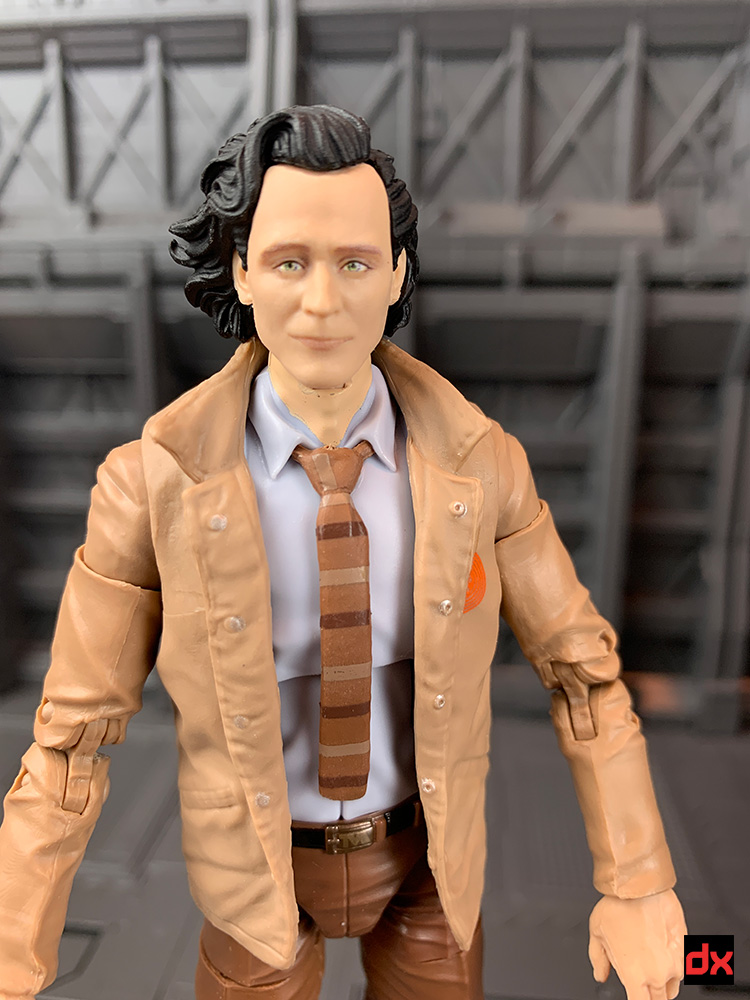 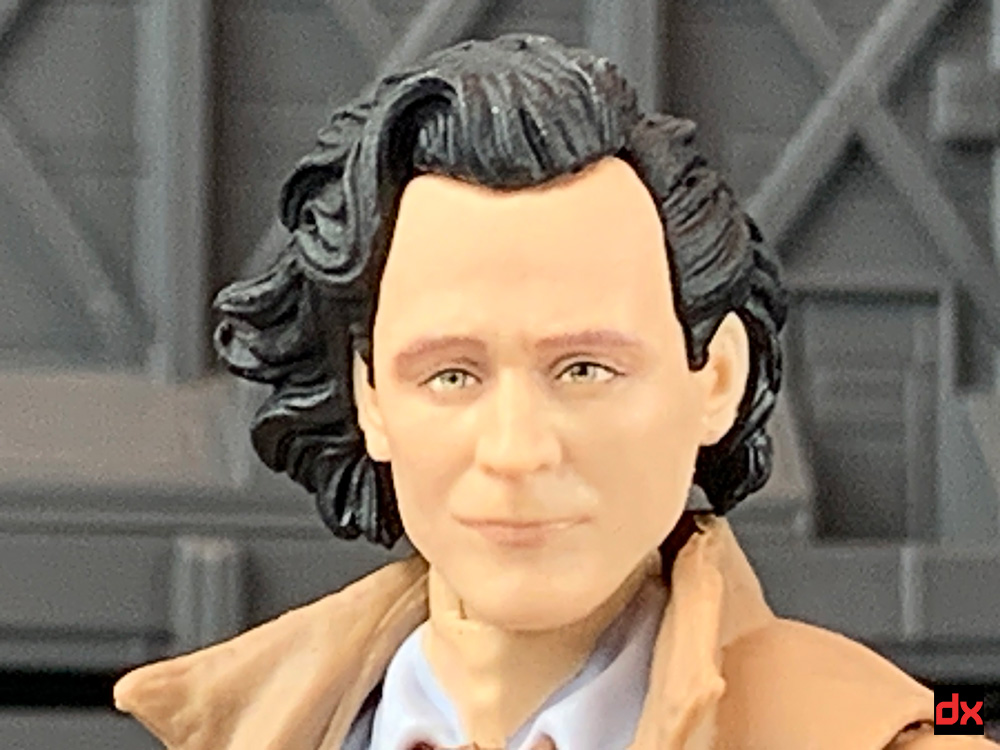 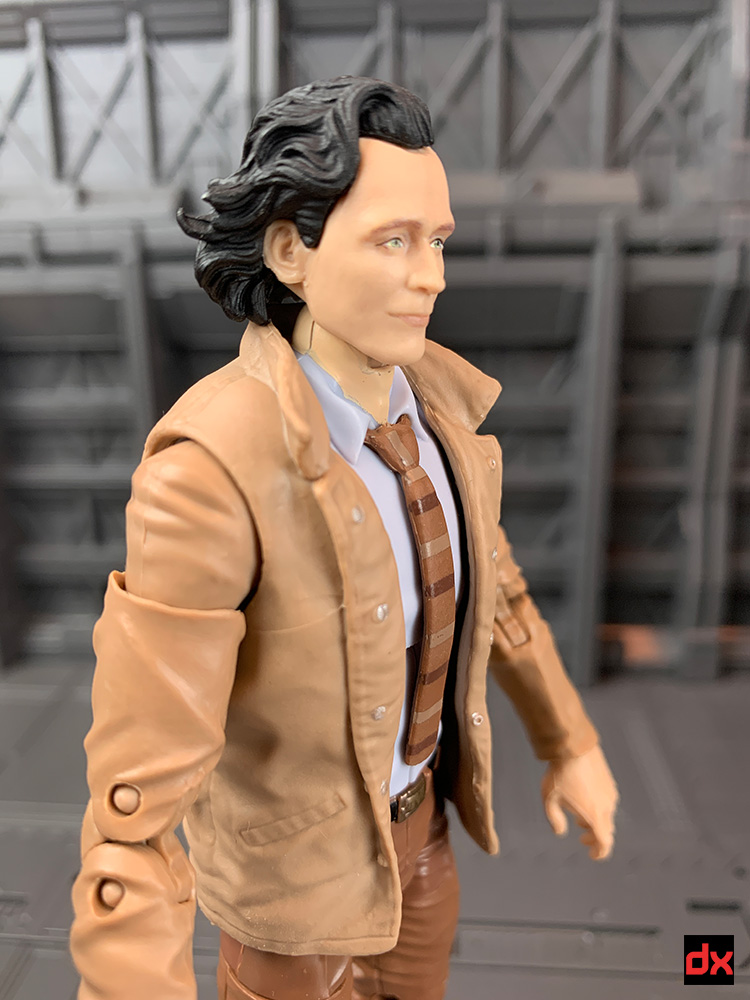 Likeness aside, it's a quality figure with nice sculpting, as is expected from Marvel Legends. They still have the obnoxious peg holes at the joints, but that's a line-wise thing and not exclusive to this figure. 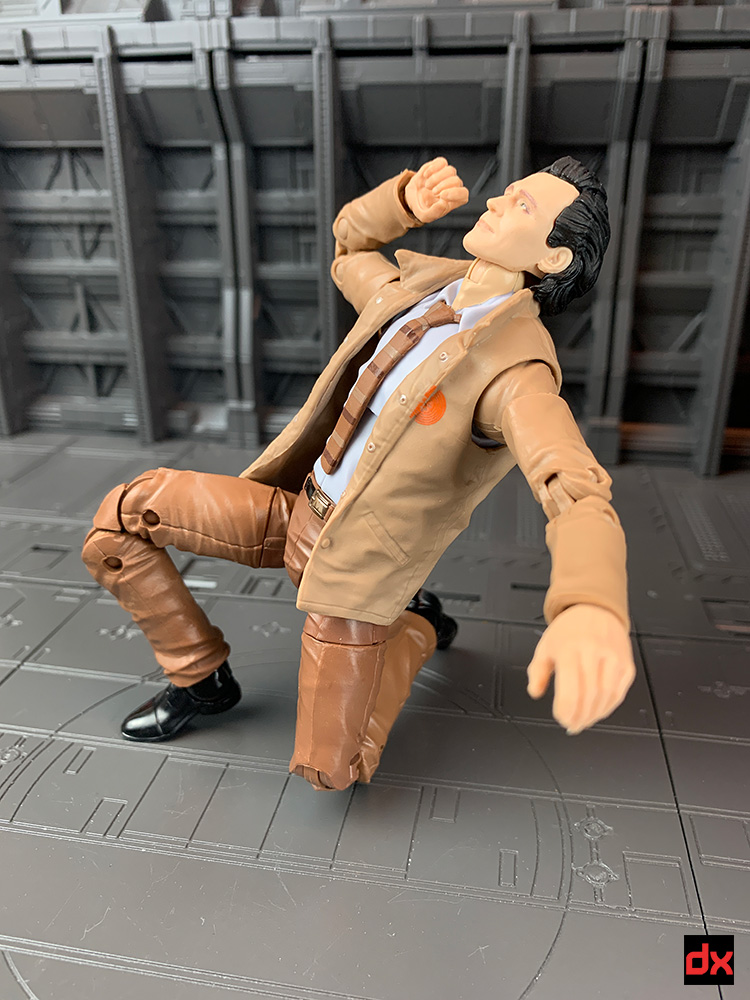 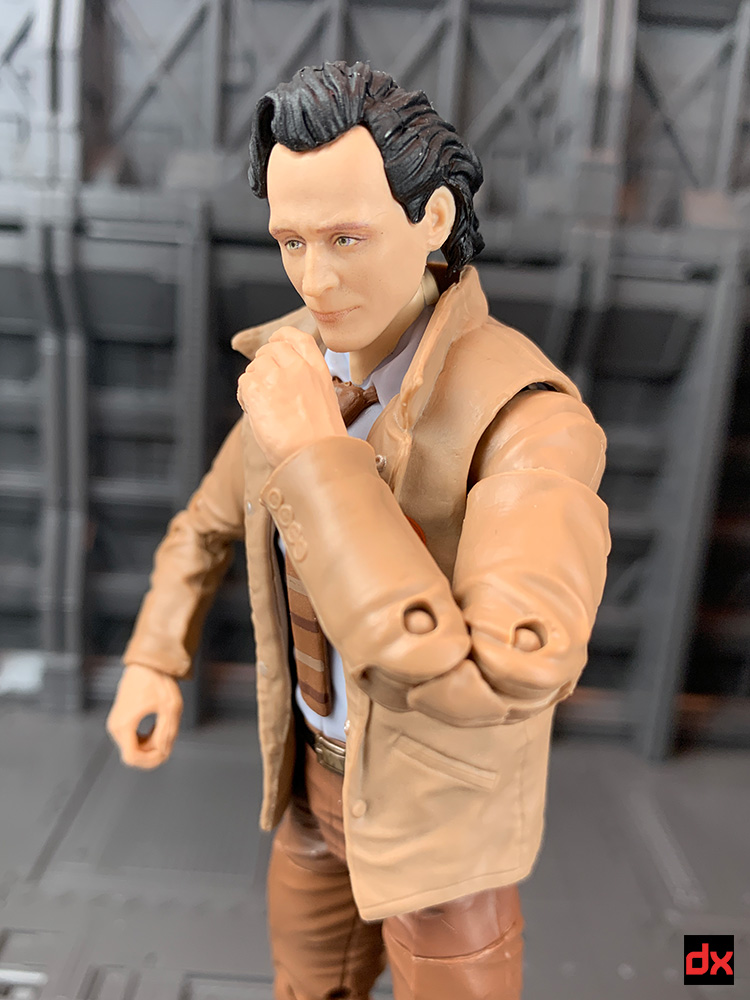 Overall it's a decently priced figure of a Fan-favorite character with no bells and whistles.

You can get your Marvel Legends Loki at Fun.com 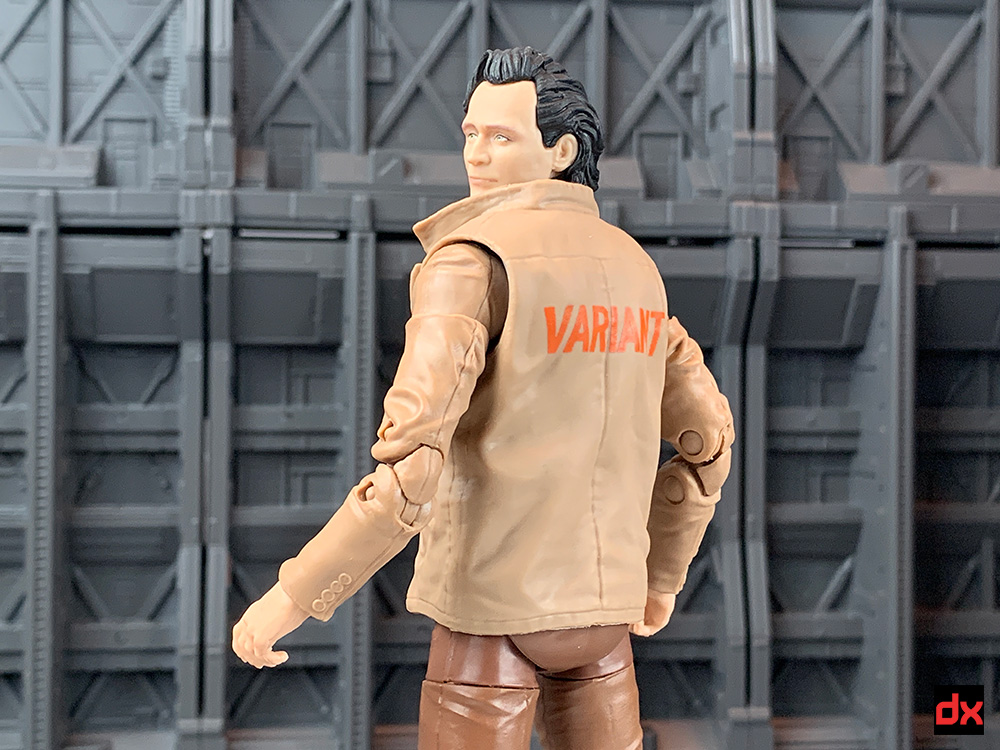