Home » Hasbro » Din Djarin (The Mandalorian) and The Child

Din Djarin (The Mandalorian) and The Child

Din Djarin (The Mandalorian) and The Child was a hard one to get in 2021. I never saw it at retail, and was only able to grab it via one of Target's geek fest things. I had debated getting this set because I had the first Mandalorian, and the sold-separately Baby Yoda (aka Grogu). But I really wanted the full Beskar armor version, so here we are. 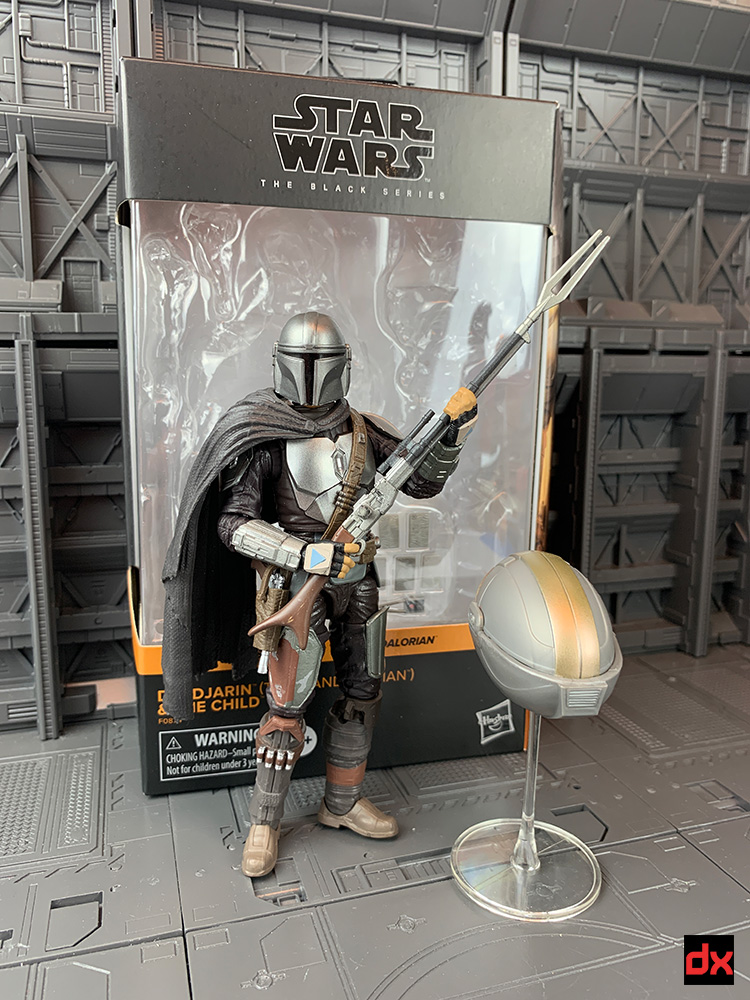 The set comes with:

You do get a lot for your $40 dollars. I'd rather pay $40 and get a lot of accessories than the proposed $25 for a standard figure with fewer accessories. 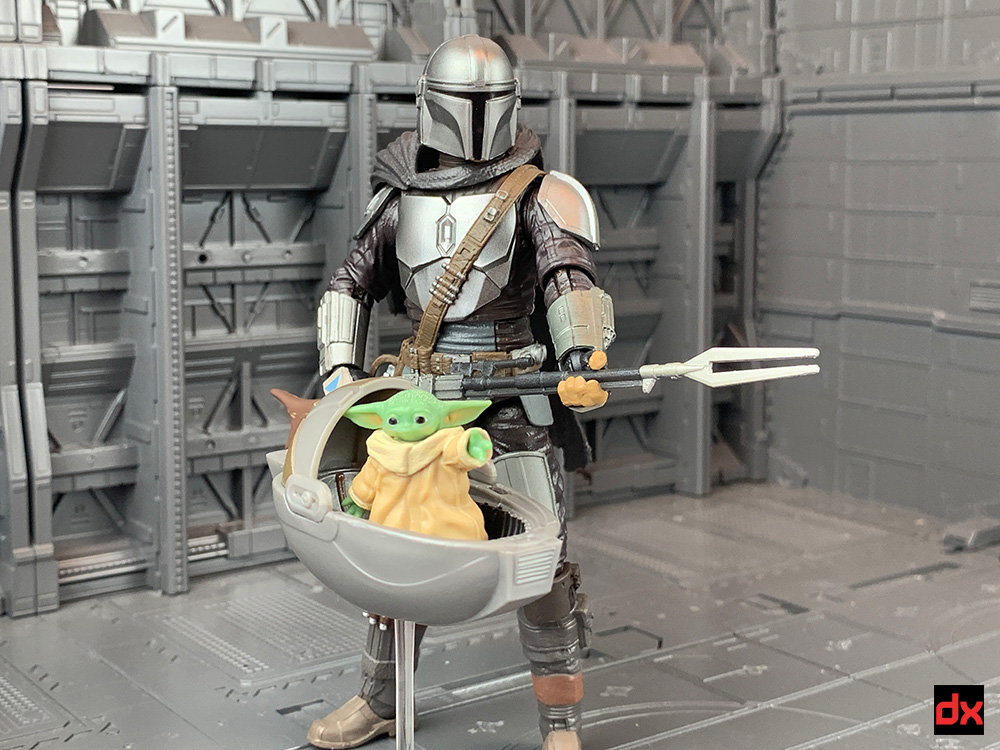 I left the Beskar and the Tracker in the package so to not lose them. 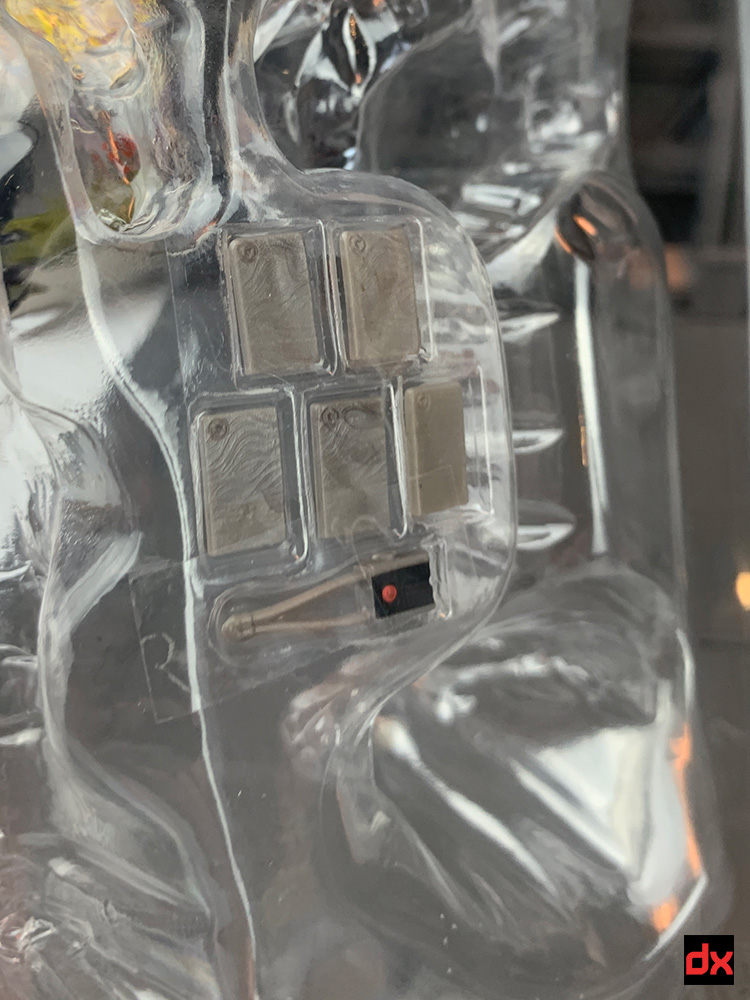 Lets start with Grogu aka Baby Yoda aka The Child. He's tiny, and his head moves a little but that's it. 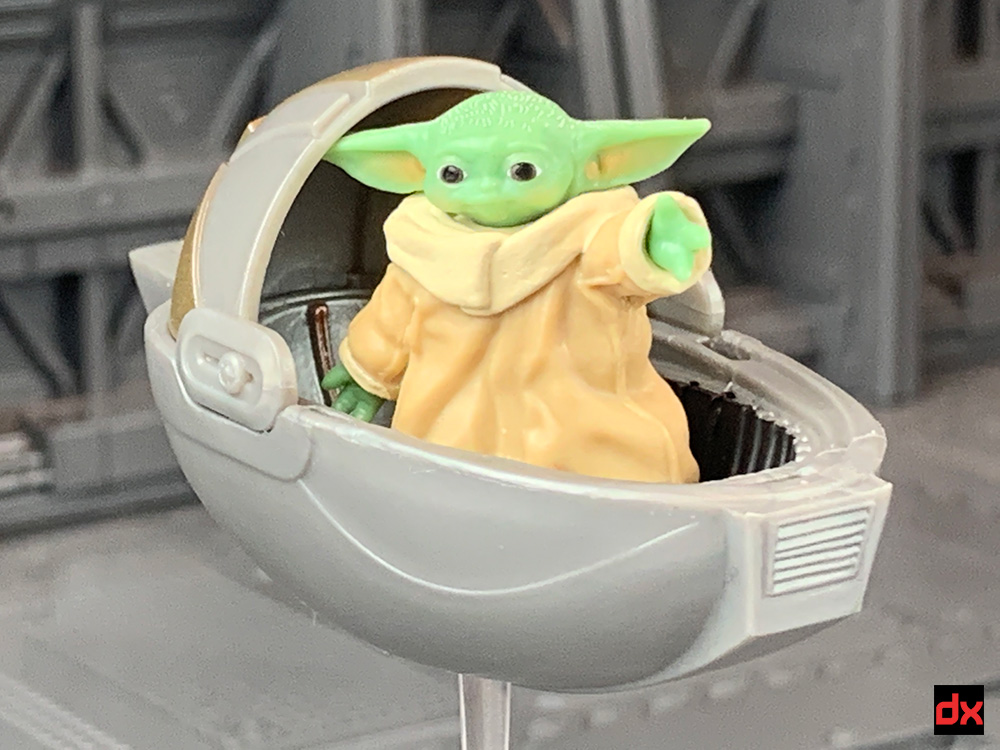 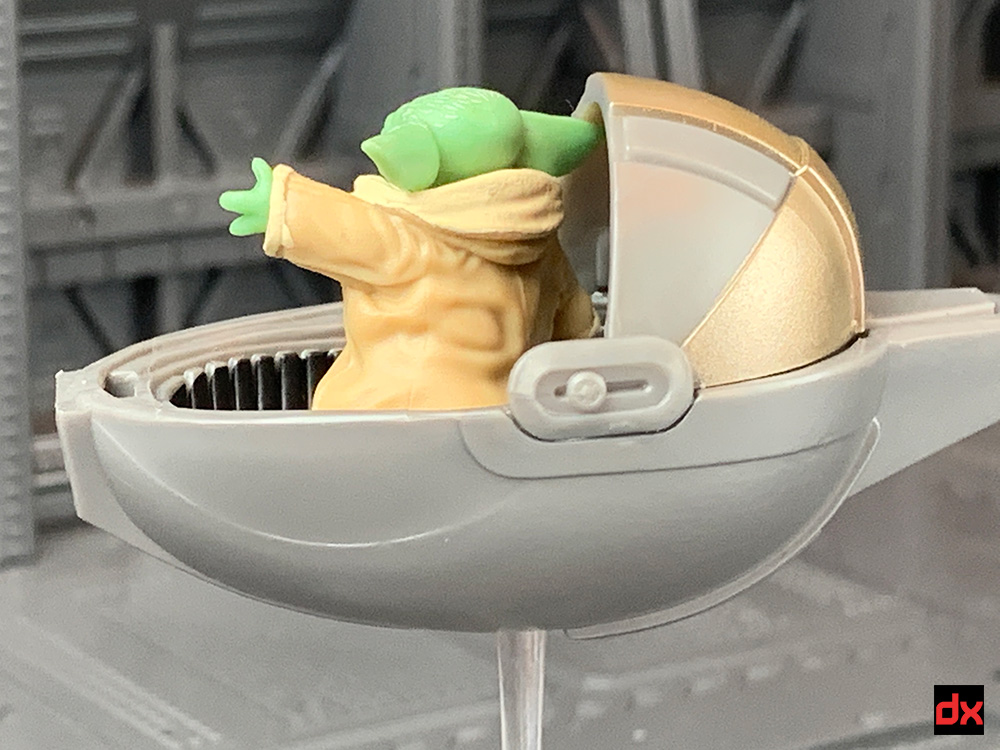 The Pram connects to a clear stand to give it the illusion of floating. 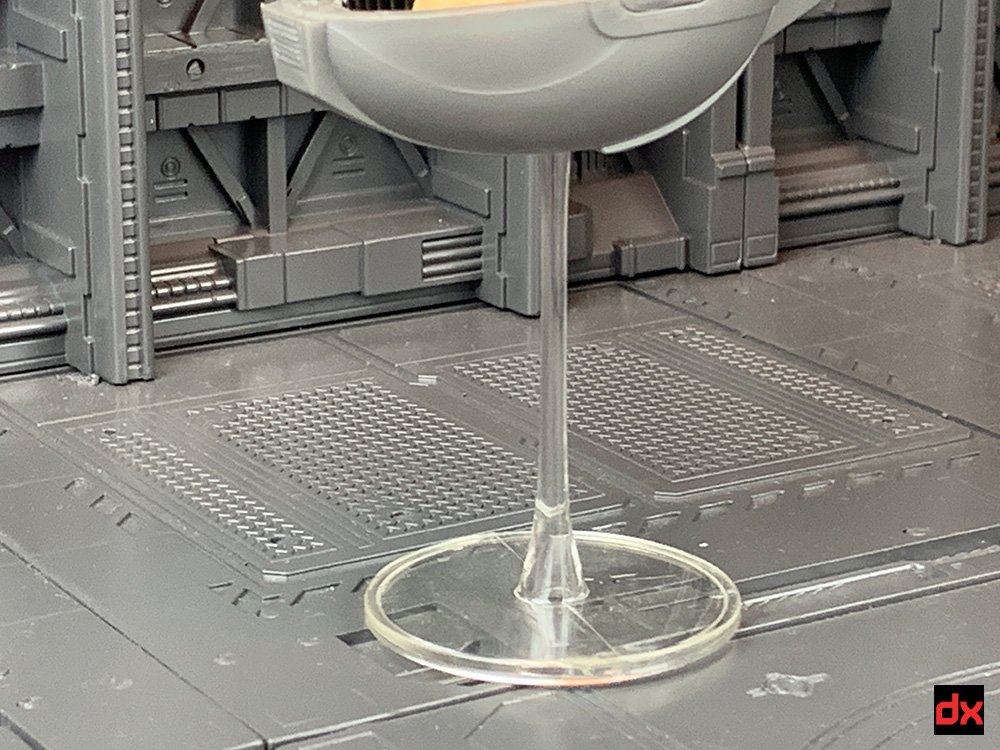 The lid to the pram clips into place. I would have rather it slid in somehow, or attached with a hinge. Ah well. 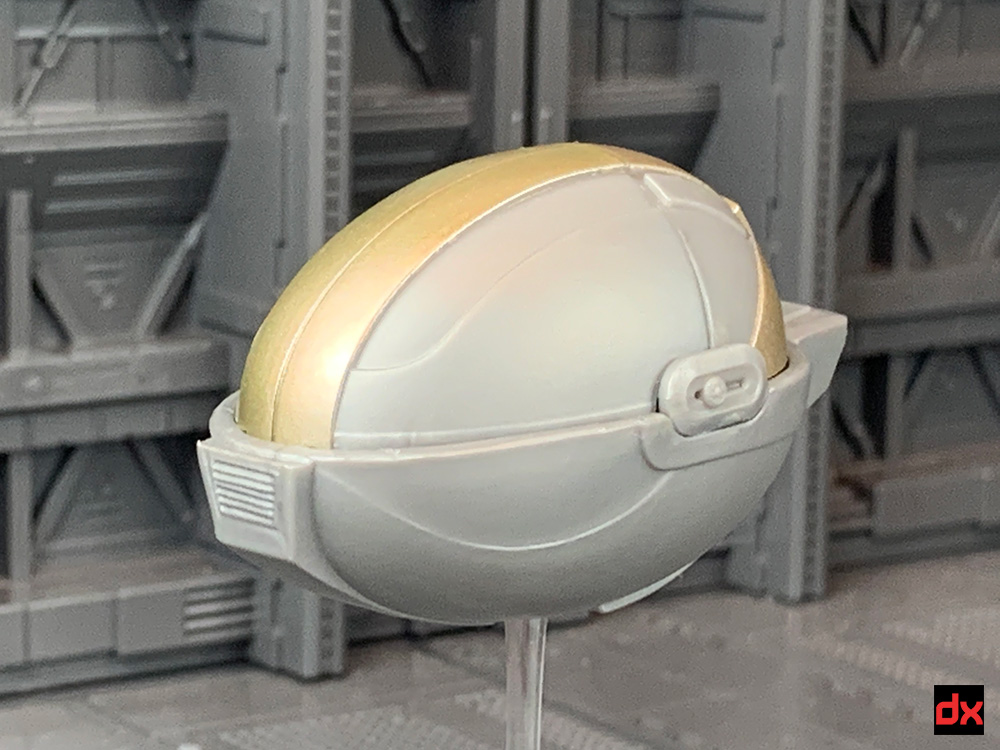 The real star of the show here is the Mandalorian figure. It just looks great. 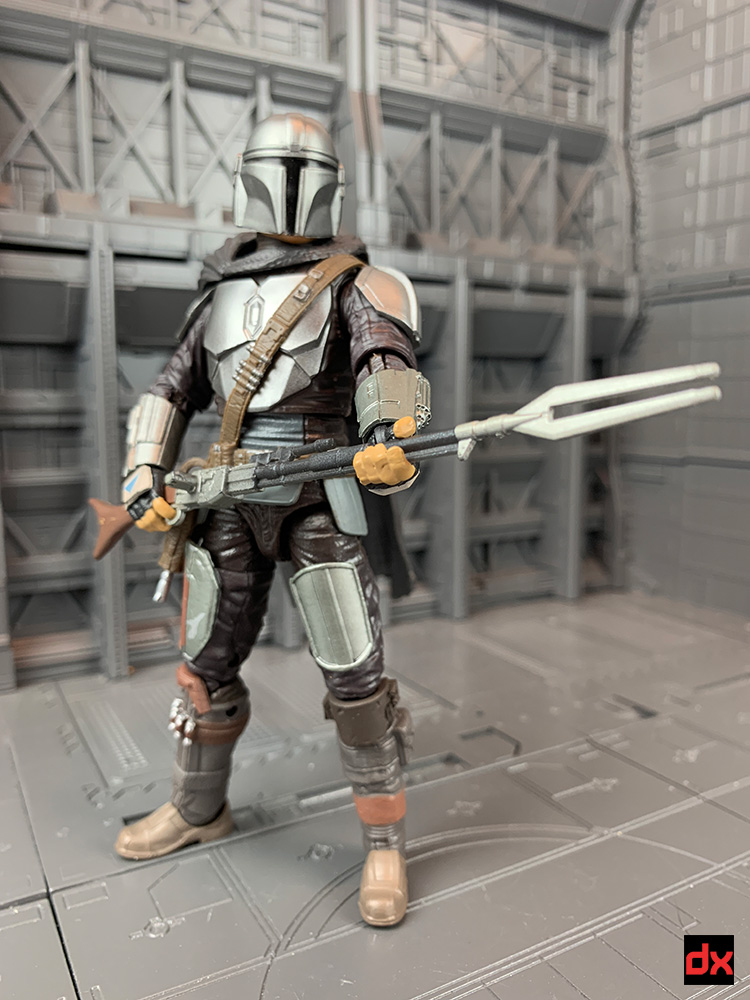 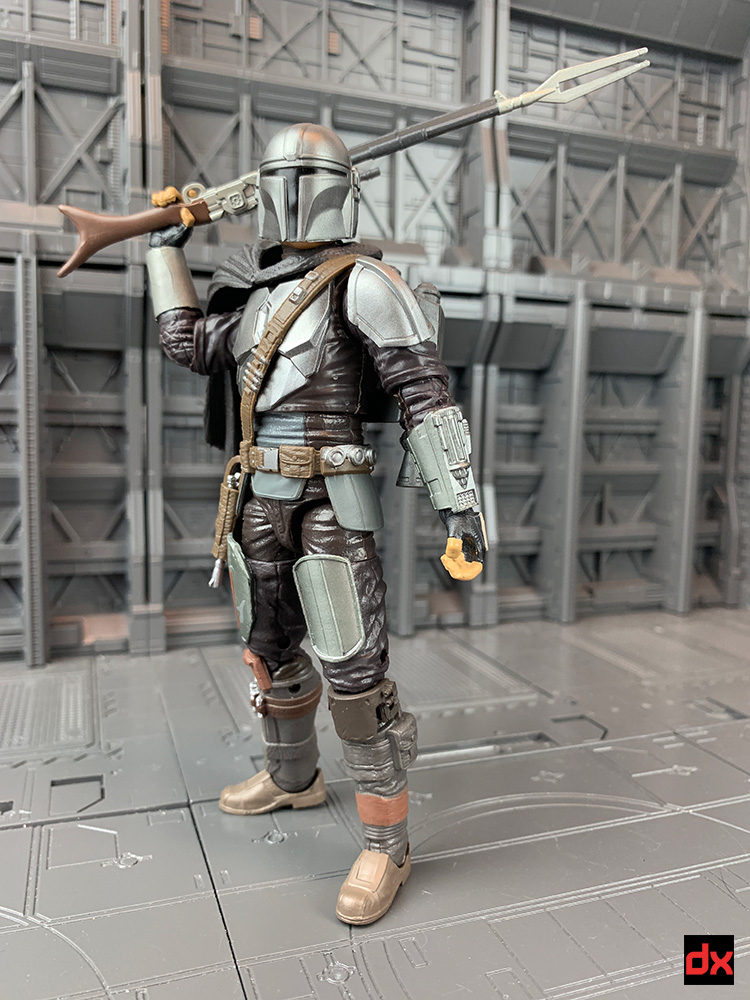 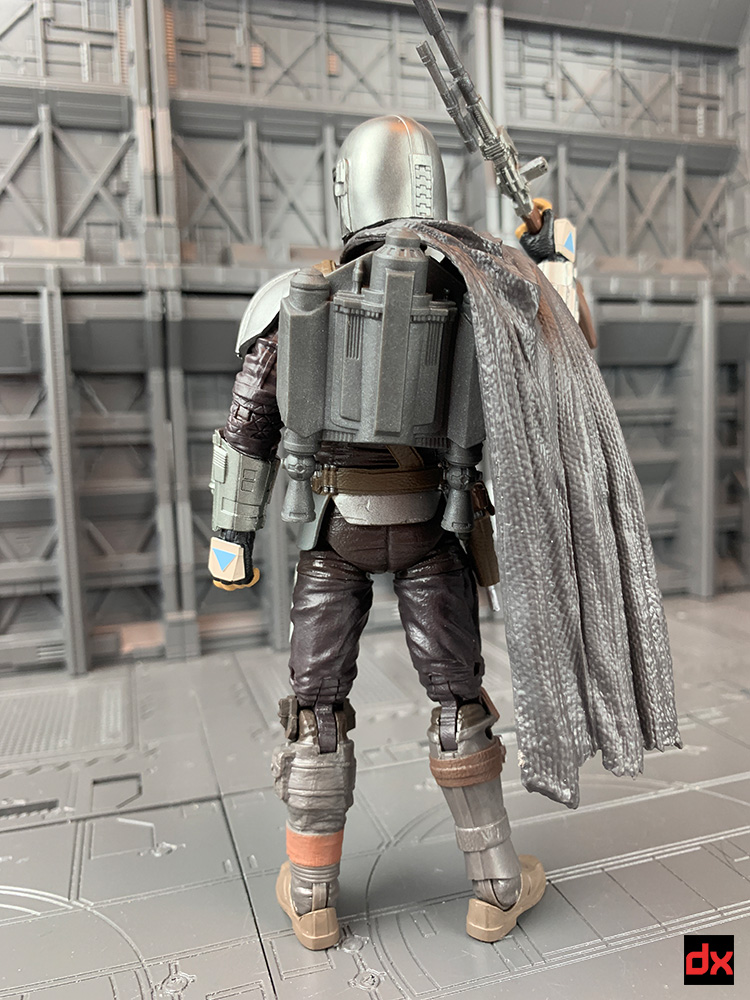 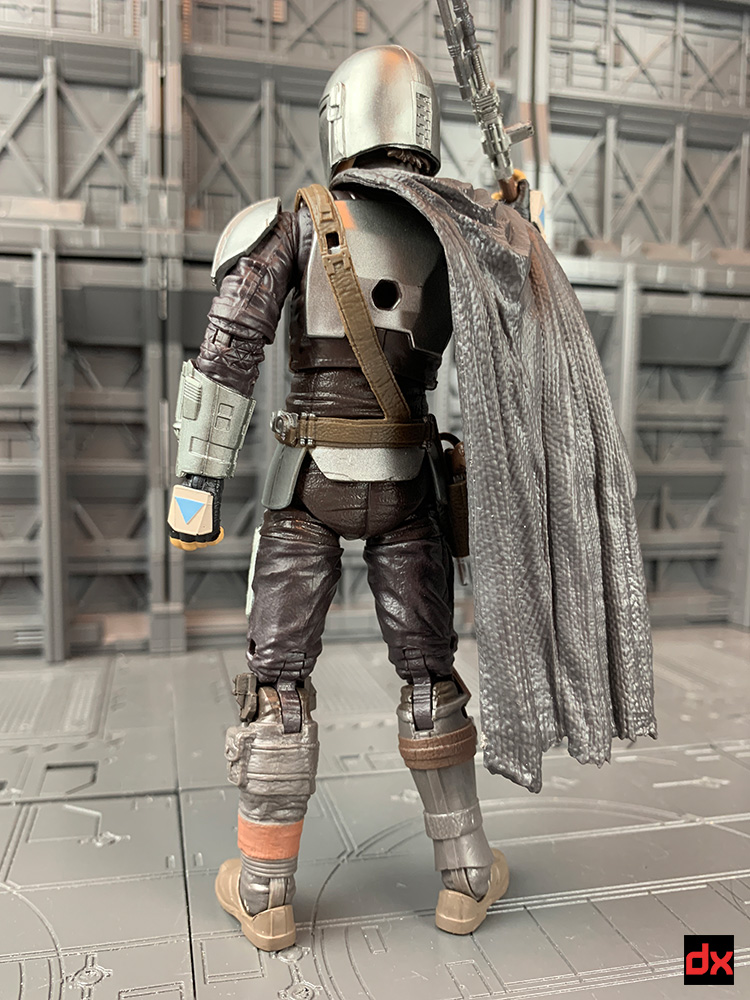 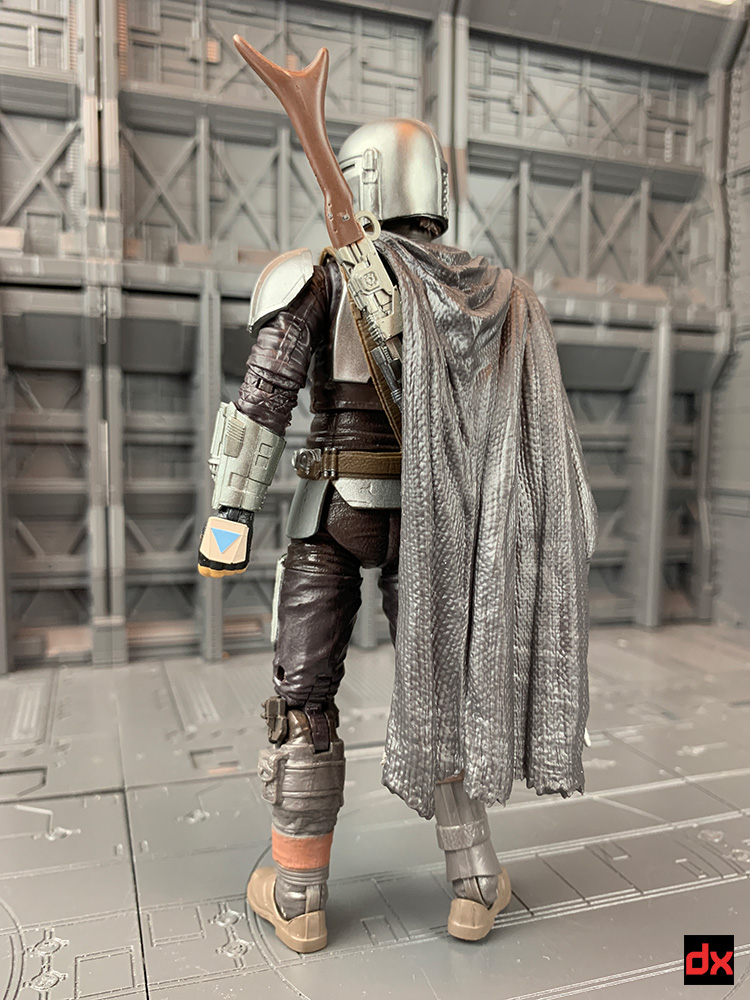 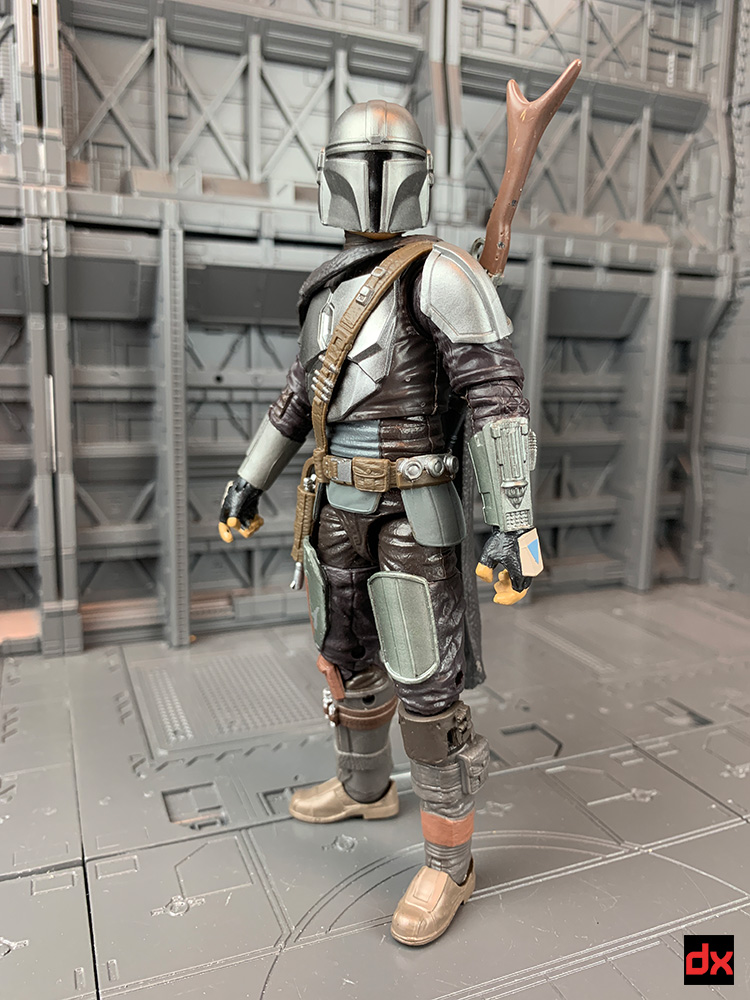 He's got a blaster on his hip with a holster that actually closes around it. 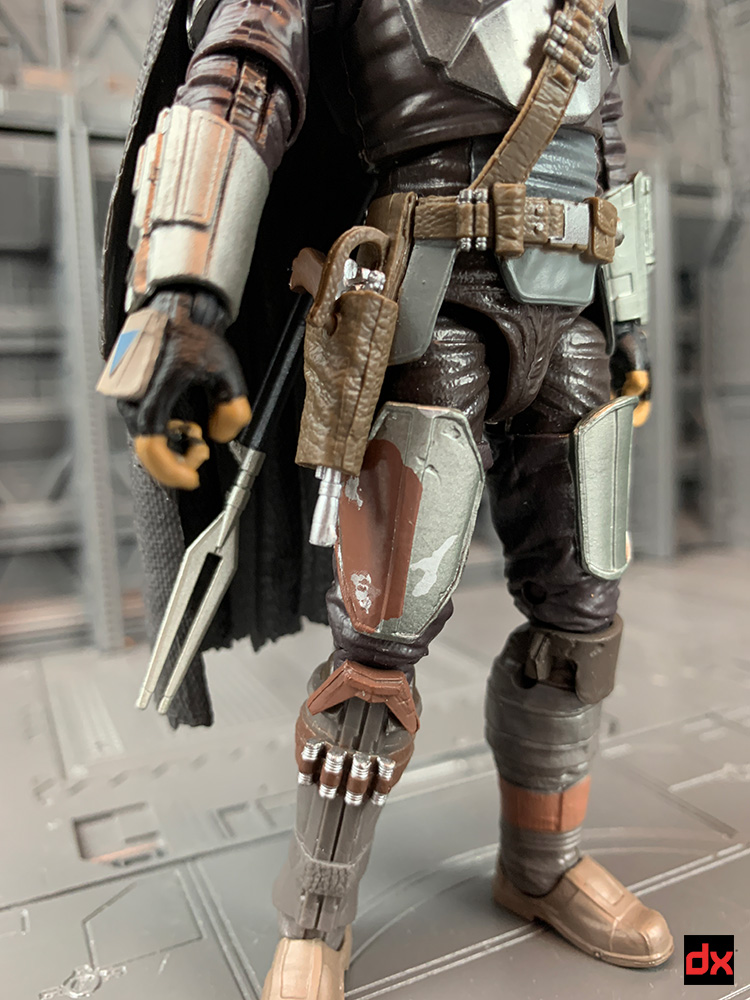 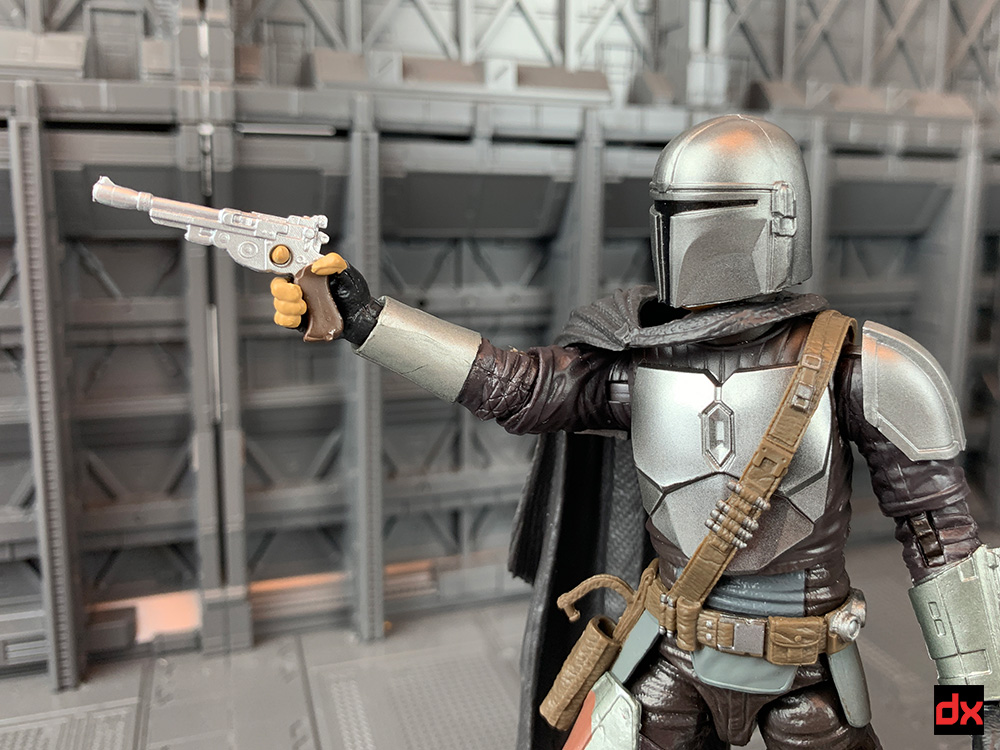 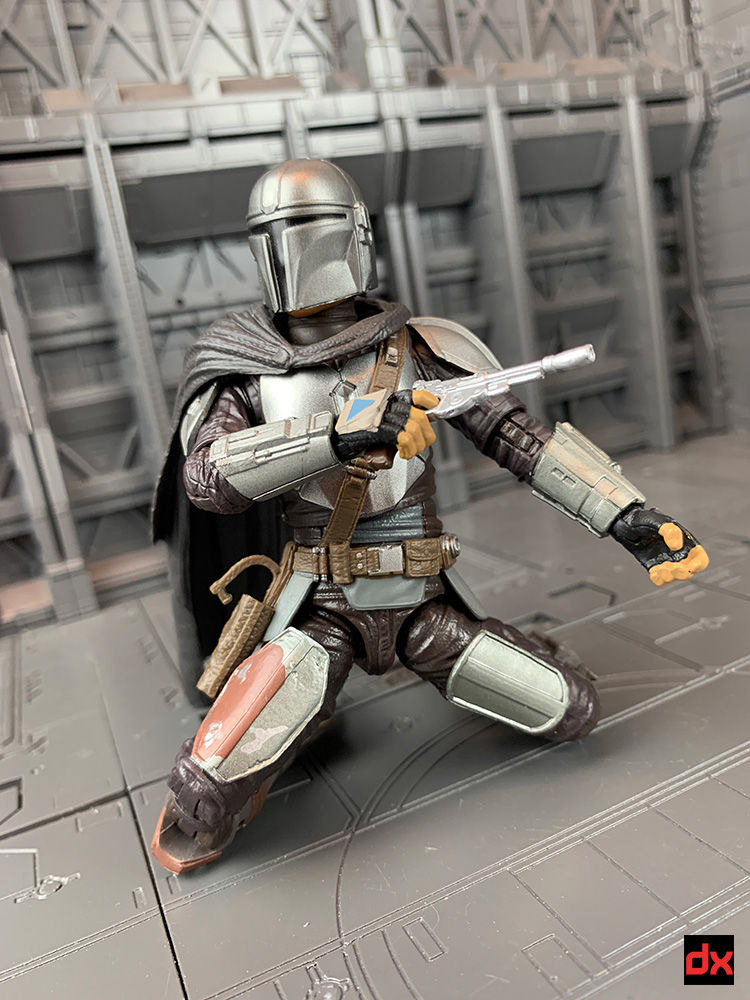 The problems begin when we see what's underneath the mask. See the bump on the mask front? That's the nose underneath poking through. 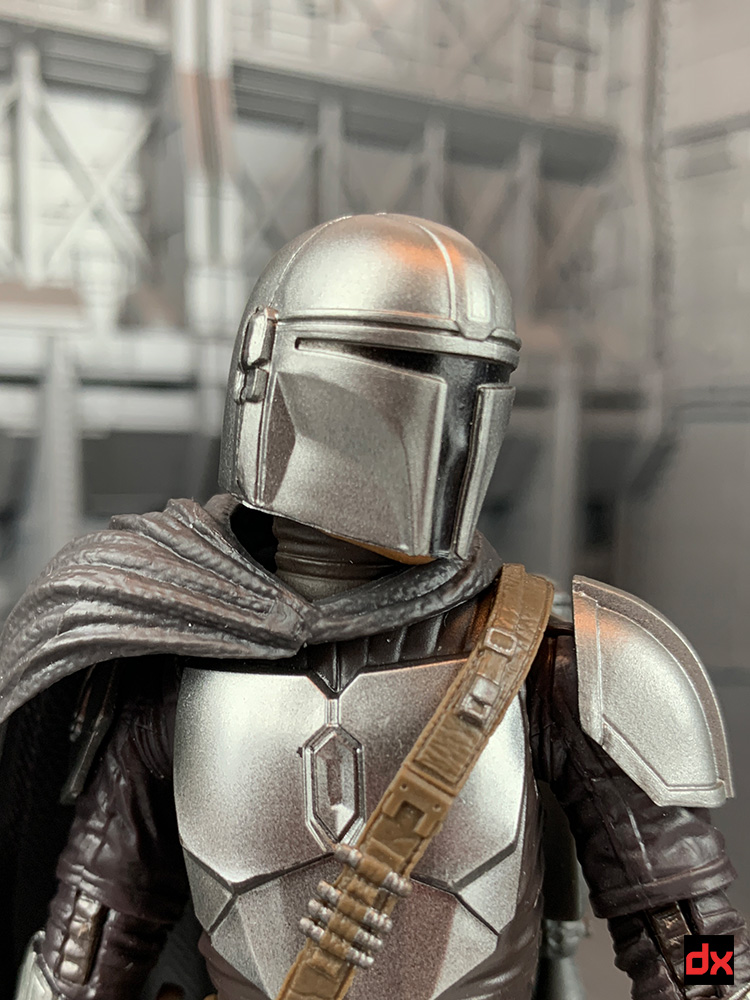 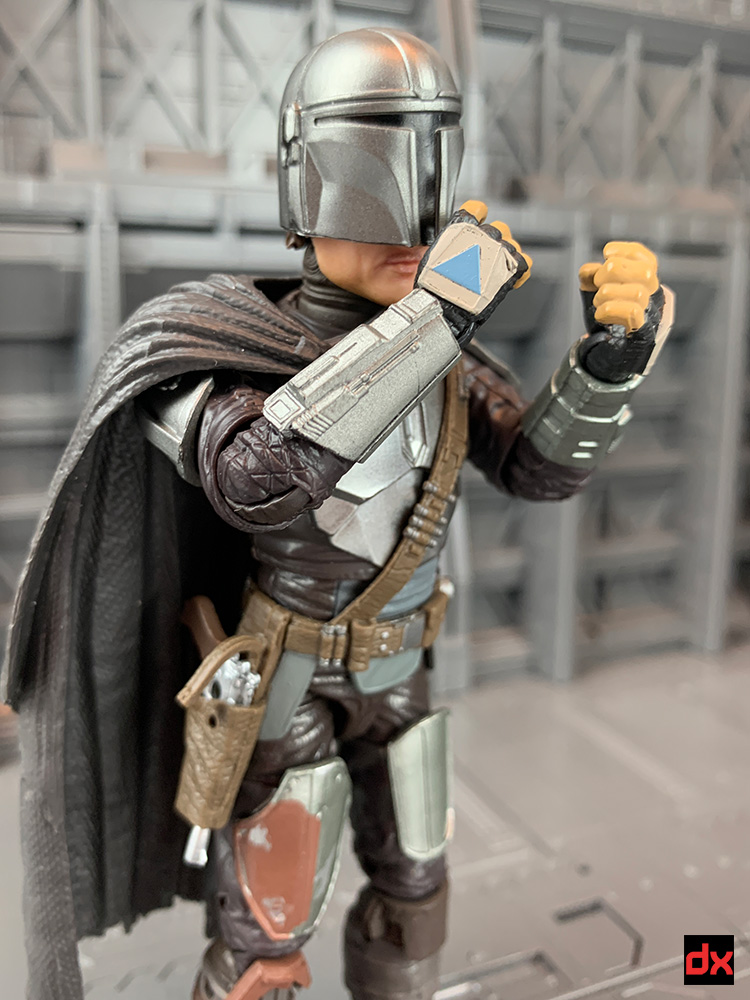 He looks a bit like he got smacked in the face with a shovel. 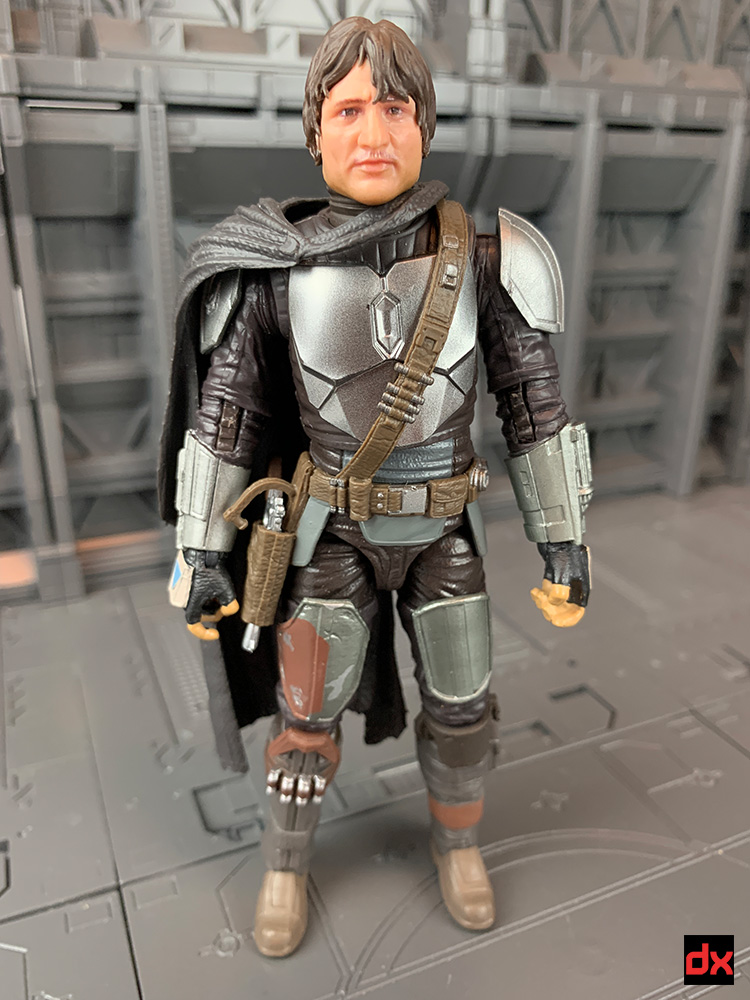 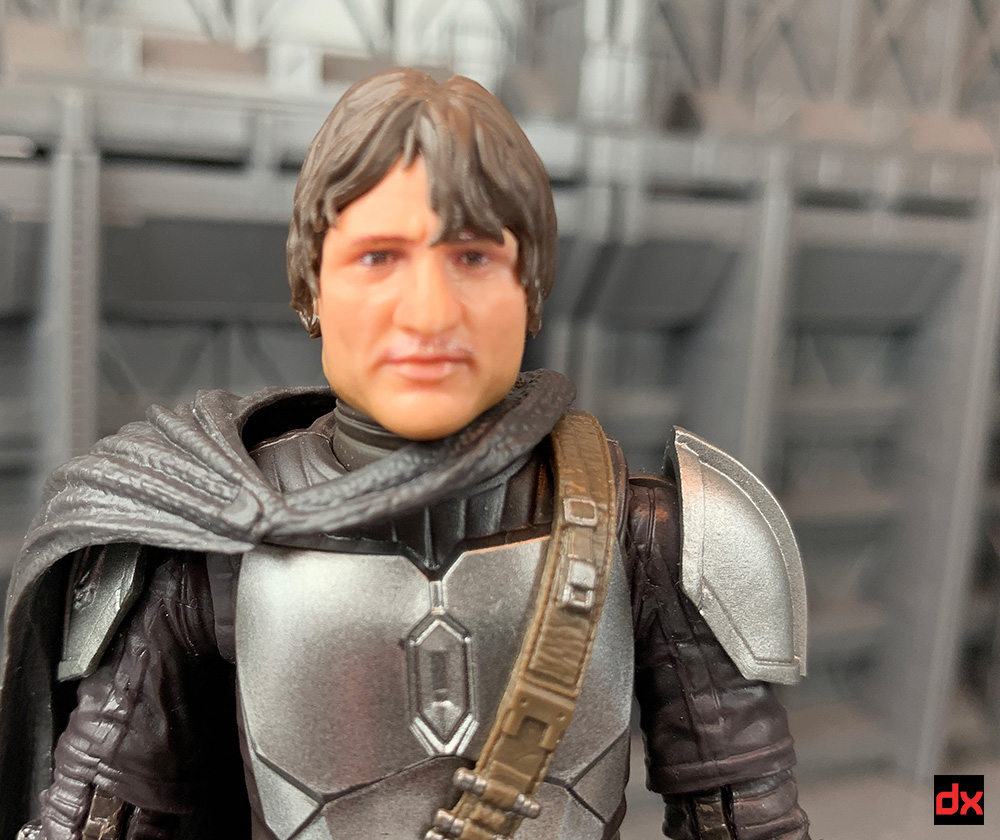 From the side it's not too bad I guess. 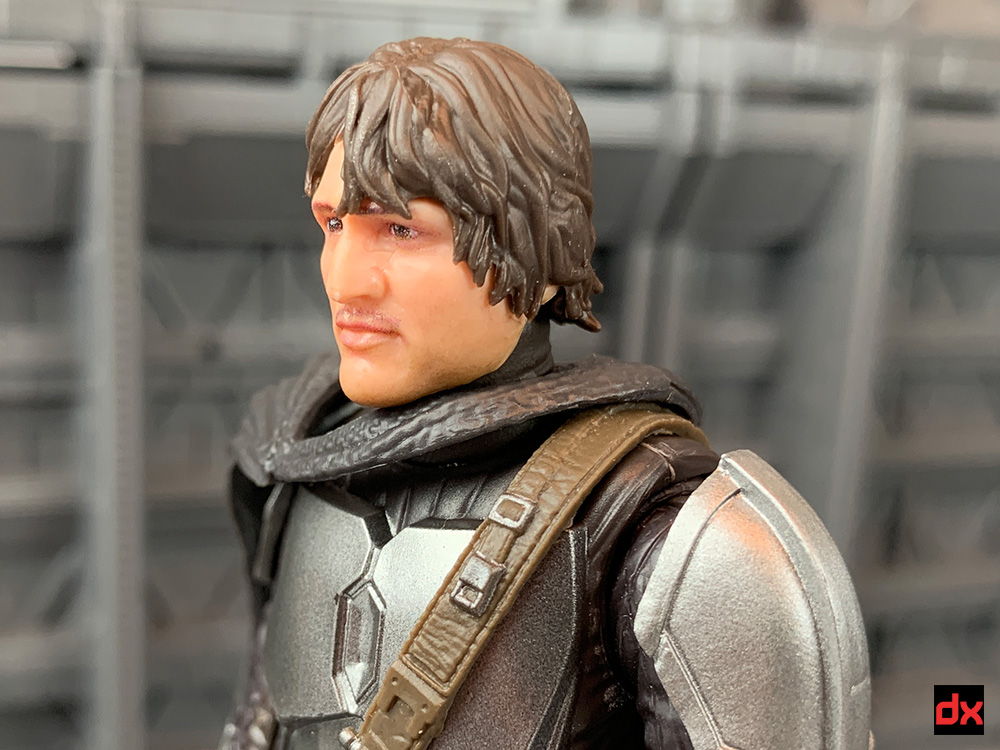 With the helmet and cape removed you get a good look at the core of the figure. 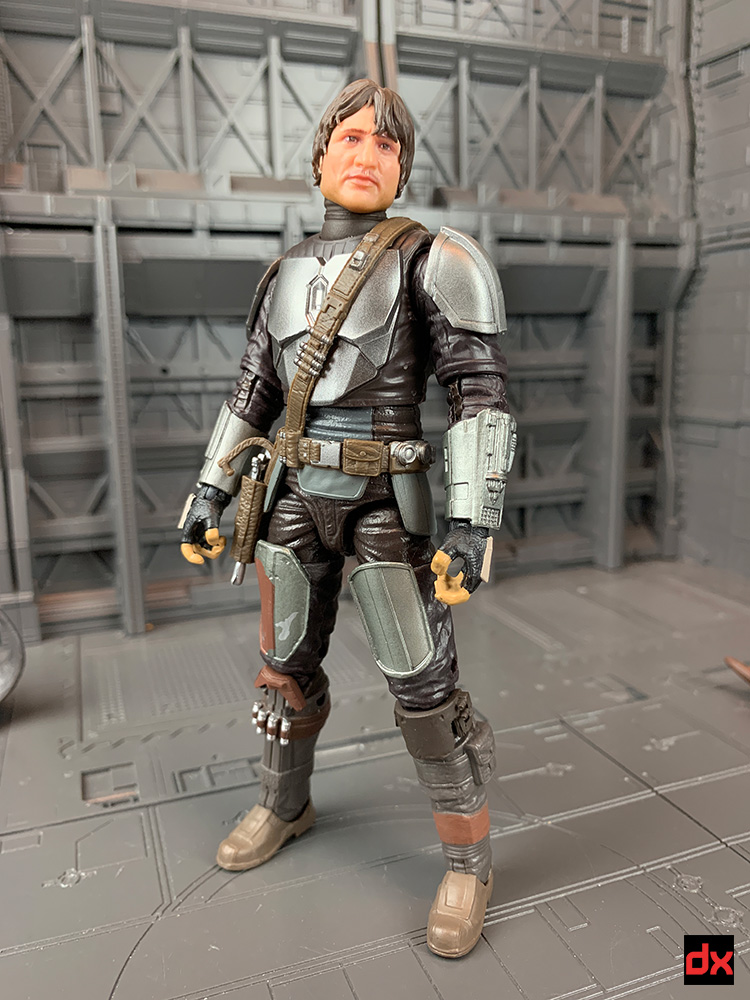 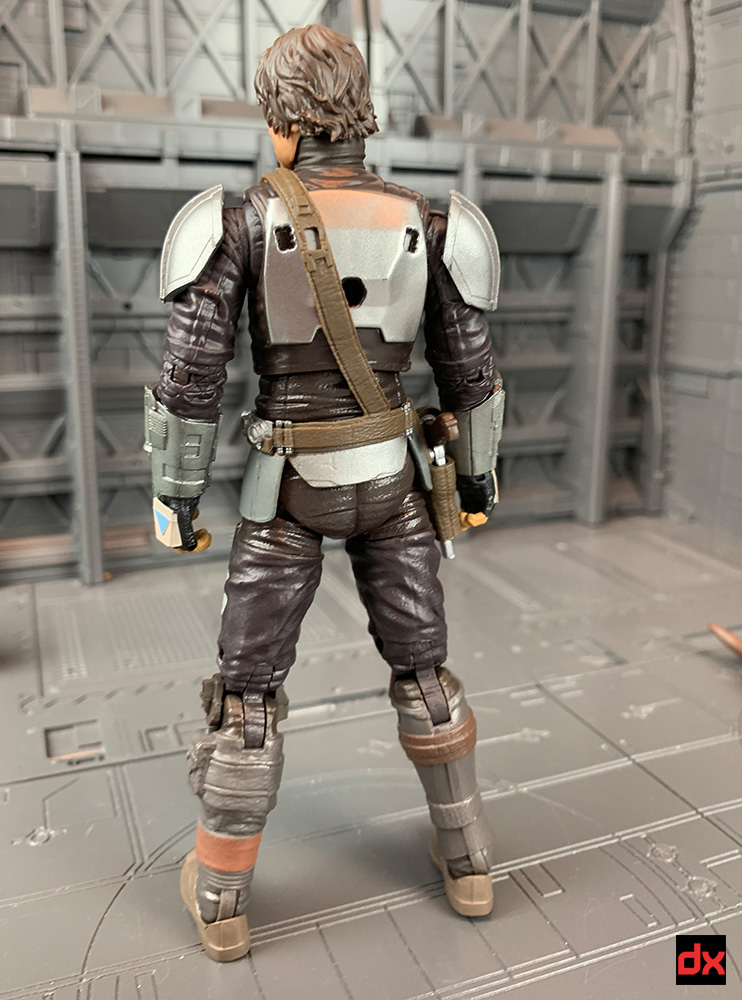 Overall, I still like the figure but leave the mask on.