This may be blasphemy, but I thought the King of the Monsters film was kind of shit. I mean, the monster fights were great, but nothing else made any sense, and the acting was horrible. I can expect that from a campy Japanese version - Final Wars is great for those very same reasons. But for the US - There needs to be more effort to tell a compelling story, and cast it well. I thought the earlier film did just that, and I loved it.

But the film aside, Godzilla, in any form, is awesome. NECA got the license for the US, and now has branded them under Legndary's Monsterverse brand. At first I thought this was a repaint of the previous Godzilla, but that's not entirely true. Read on to find out.

Get your Monsterverse Godzilla at Fun.com 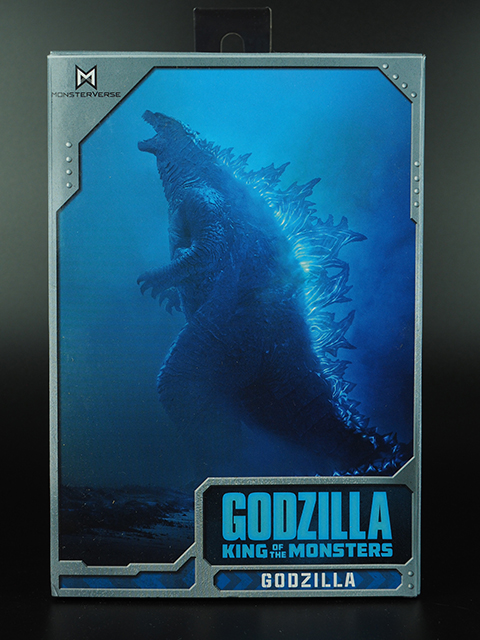 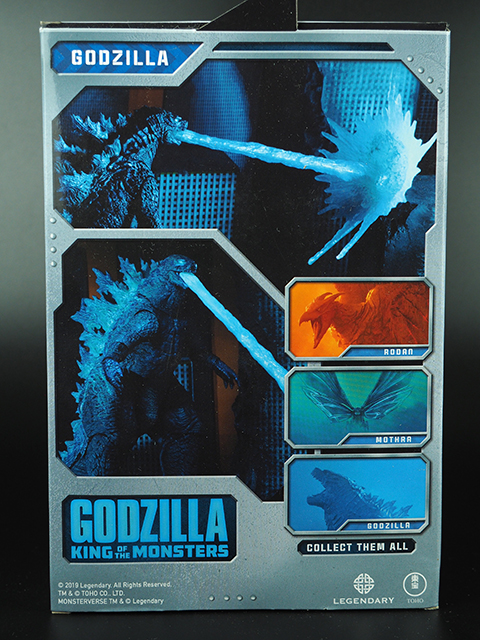 If nothing else, NECA's Packaging game is on-point. The box is gorgeous and is very collector friendly. The front flap opens and is secured with velcro, revealing the toy inside. The box is re-sealable, and even if you never open it, looks good on the shelf. 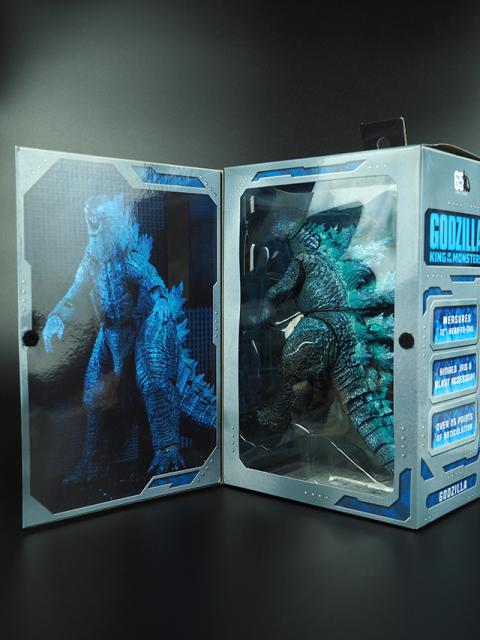 Included in the package is one figure, a tail piece, and two blast effect parts. I really like that they include instructions on how to heat up the figure to get the tail part on. It works well. Heating up parts to free them or connect pvc parts is toy collector 101, but for some people this is news. 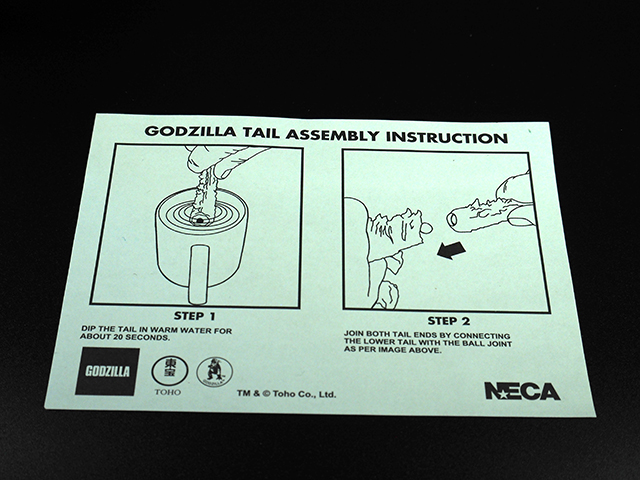 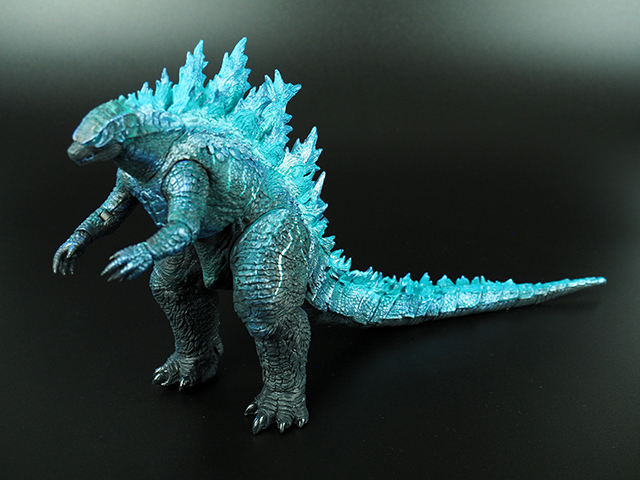 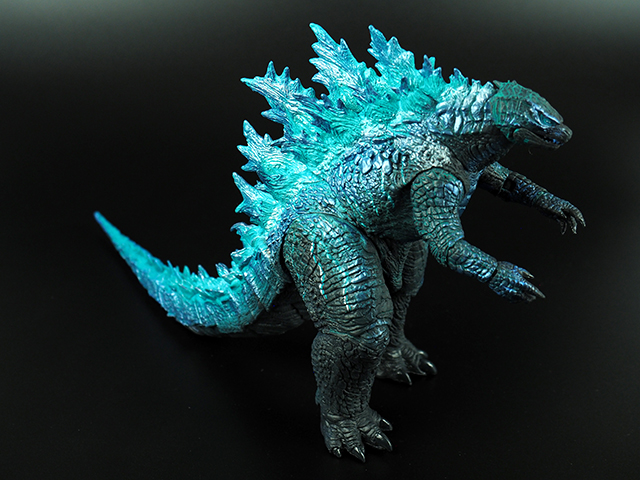 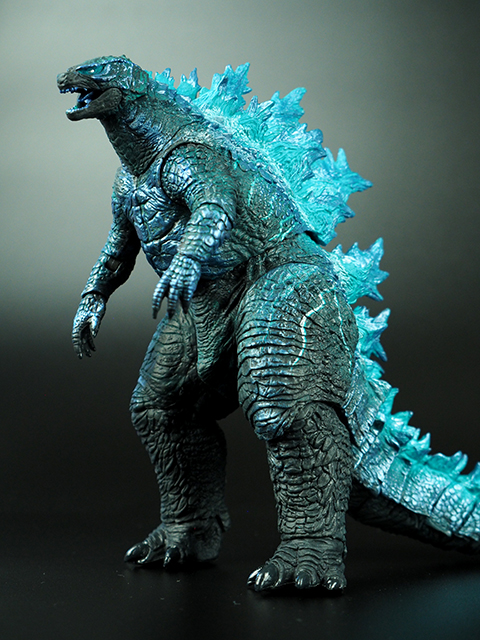 He's fully articulated, with over 24 points of articulation. The jaw opens, the head moves, the arms are jointed at shoulders, elbows and wrists, the legs at the hips, knees and legs, and the body and tail are segmented in multiple places. That being said, he's kind of a brick. While there are many points of articulation, there's not a lot to do with it. But that's ok, he's GODZILLA. He's not going to do sommersaults. The posing is subtle but effective. 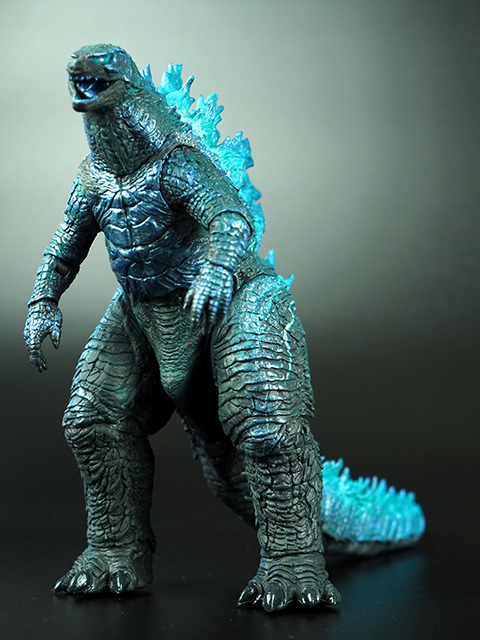 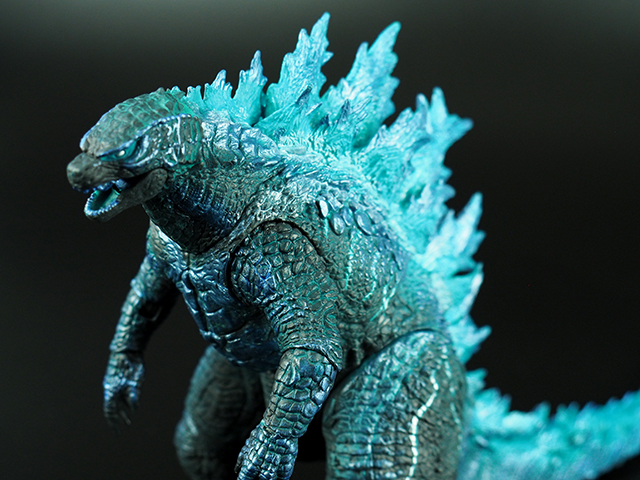 Godzilla comes with two effect parts. The beam fits into the open mouth and is sculpted in a certain way for it to fit. 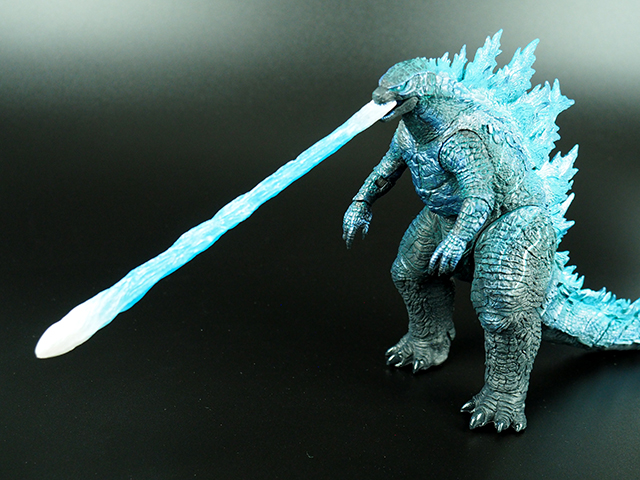 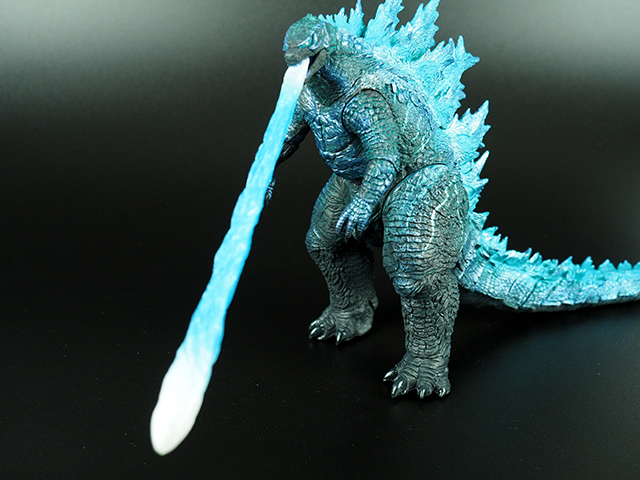 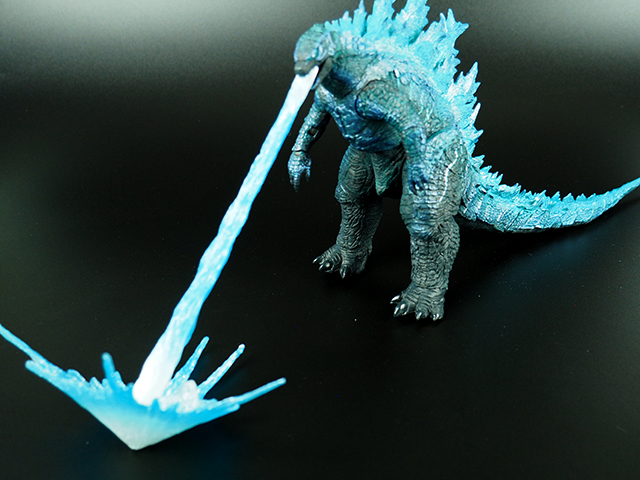 The explosion part of the effect is useless. It does not peg together with the blast in any way. I kept trying to find a way for it to fit with friction, but there is none. And the blast is just barely long enough to reach the ground if you want to use it that way. So, while I appreciate the effort, this could have been done better. 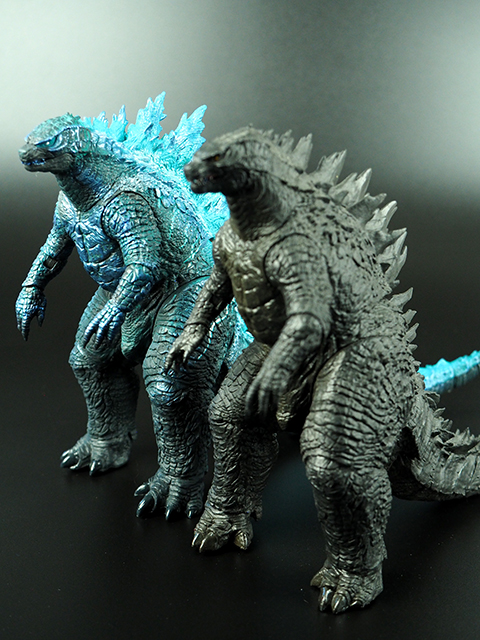 So how does it compare to the previous figure? Is it just the same thing repainted? Not entirely. The core of the figure is the same - body, arms, legs and head are the same. But the fins are noticably larger, the feet are entirely different, and the tail is different as well. That plus the paint job makes this different enough to be worth getting. 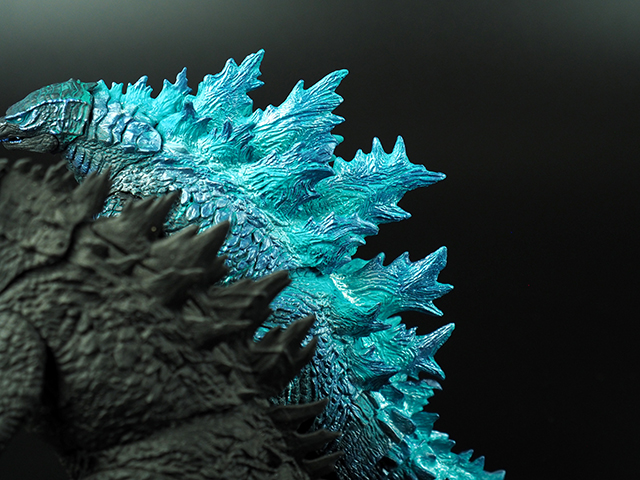 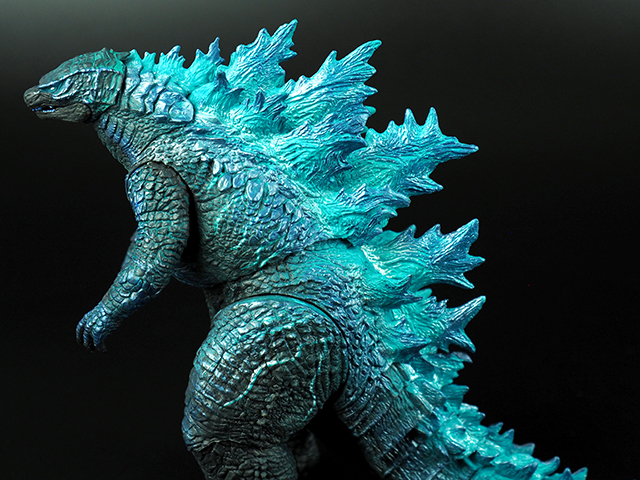 And the paint job is STUNNING. It almost looks translucent. NECA did a great job with the paint detail which is something we come to expect from them. Just beautiful. 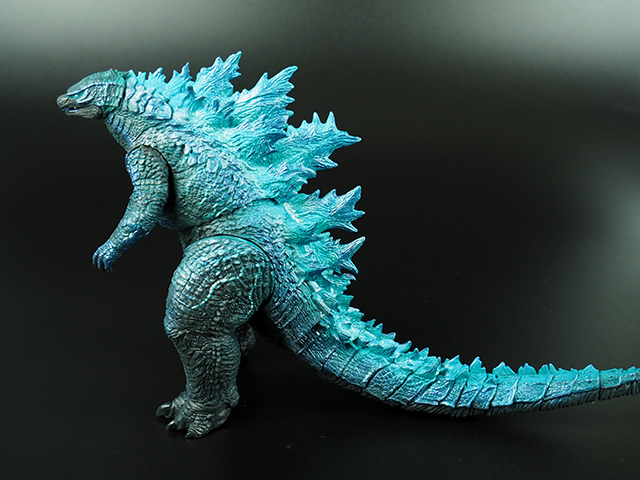 Overall I think it's a worthy addition to your Godzilla collection. I'm very happy with it.

you can get your Monsterverse Godzilla at Fun.com