The Furno Bike is another one of my kids toys that they wanted me to take pictures of once we built it together. This isn’t something I would normally collect as it is outside of my area of interests, but it is actually pretty cool. 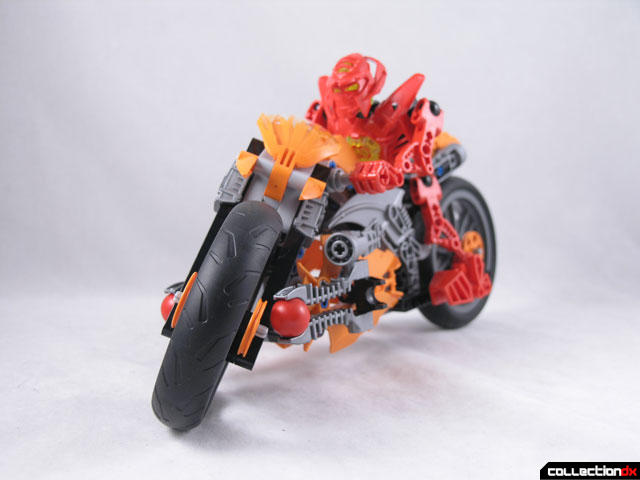 The set comes with a figure of the character William Furno, and his motorcycle as seen in Lego’s Hero Factory series. I have to say, “William Furno” is maybe the lamest name for a hero, ever. Thankfully the toy is cool. 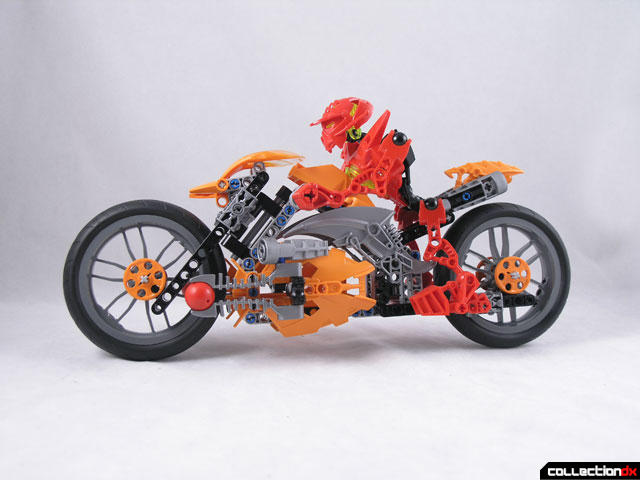 The hero figure is simple to build, and is of the first generation body style for Hero Factory. The bike is more complicated, but appropriate for most kids. Building this, I couldn’t help thinking that I had built it several times before. The construction is just so similar to many Bionicle sets from the past. 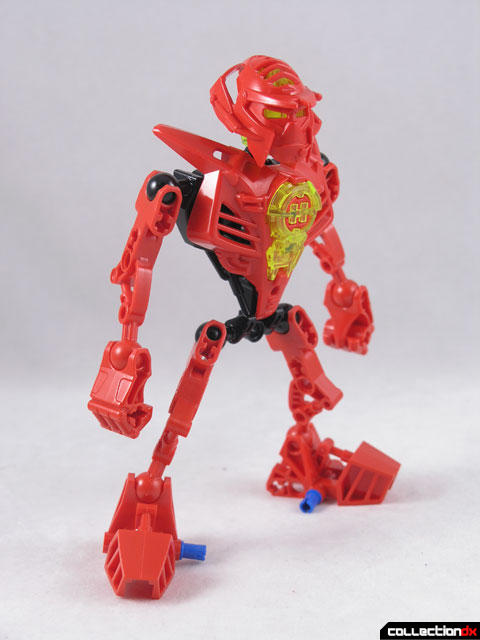 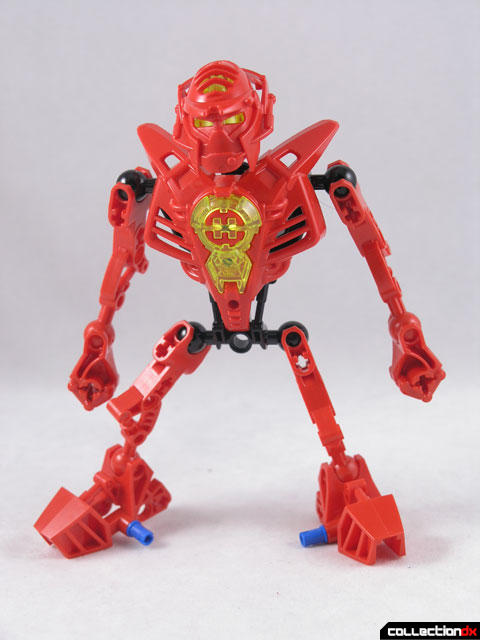 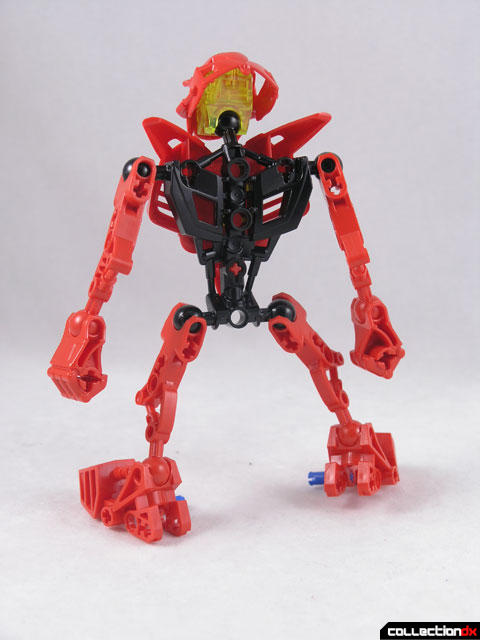 The completed bike is surprisingly large. The bike features rubber tires, an articulated kickstand, working steering, and projectile launchers on either side of the bike. The launchers launch marble-sized balls by squeezing the launcher together. 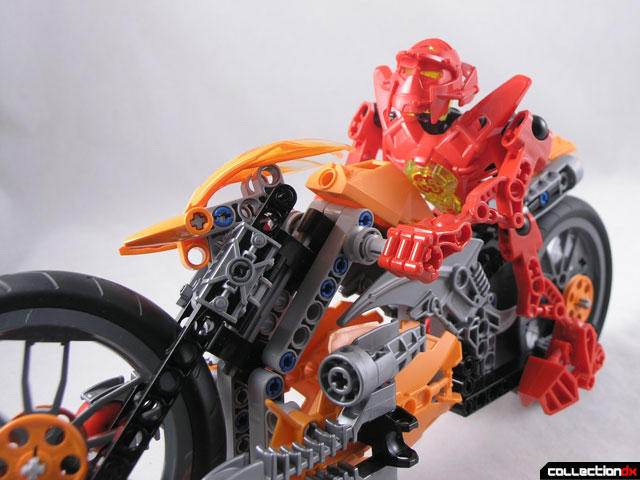 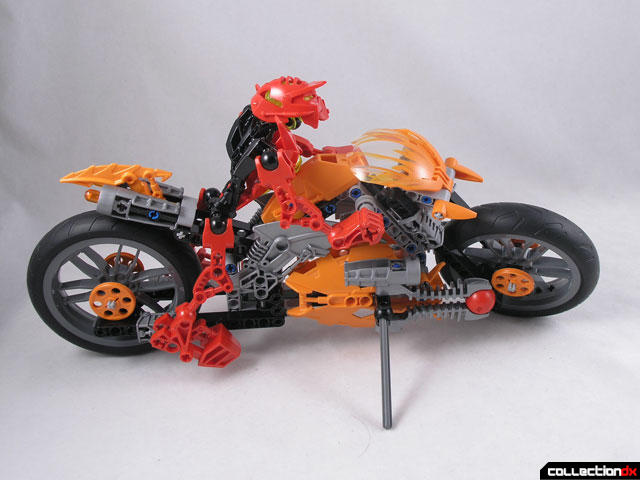 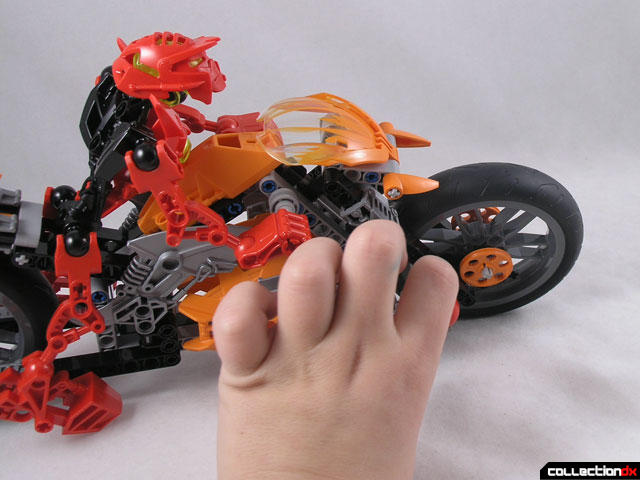 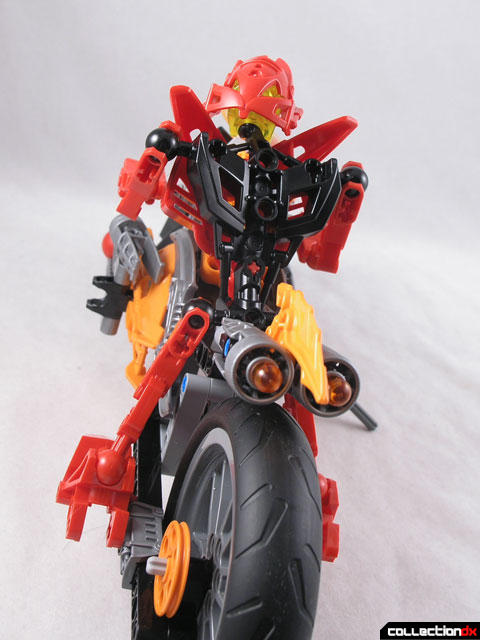 It’s a nice set, and they look good together. 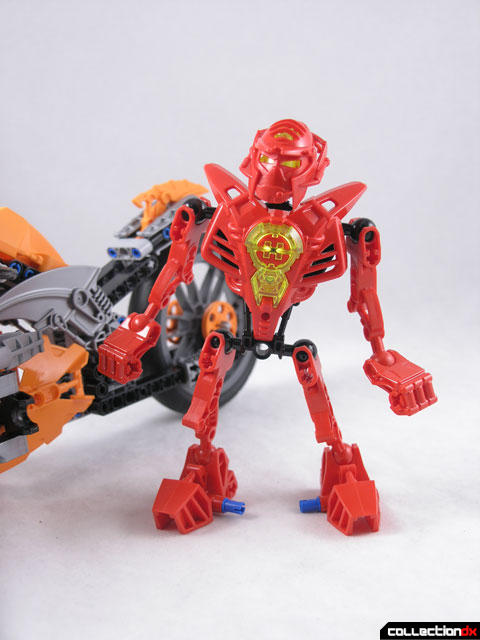 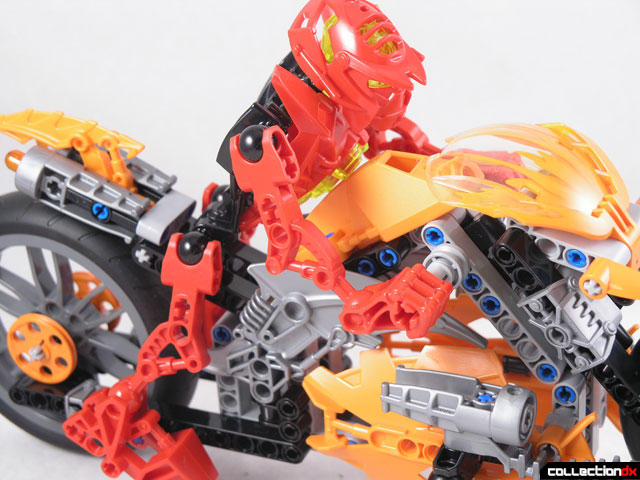 Recommended for Lego fans and their kids.

2 comments posted
I don't give too much for the

I don't give too much for the colors but wow! That's a cool motorcycle and rider!

What can say really about young boys and motorcycles: If it be the RAM, the Silver Mirage, Mospeada, The Speeder bikes, Garland, et al.....boys do love their Motorcycle toys!

The bike is awesome... good design and color option