Where do I begin with this one?

Flat Eric is a little fuzzy creature that was the subject of Levi jeans commercials in the late 90s. We were all new to the internet, and my friend and I caught what would be later known as a "Viral Video" of Flat Eric jamming in a car to this odd techno beat.

We had to have him.

Flat Eric took off, and made a bunch more commercials. He was in a music video, for Mr. Ozio's "Flat Beat", the same song used in commercials.

My friend and I were obsessed. One day, out of the blue, I spied a Flat Eric doll in a store! I bought it and gave it to him for his birthday. He loved it. 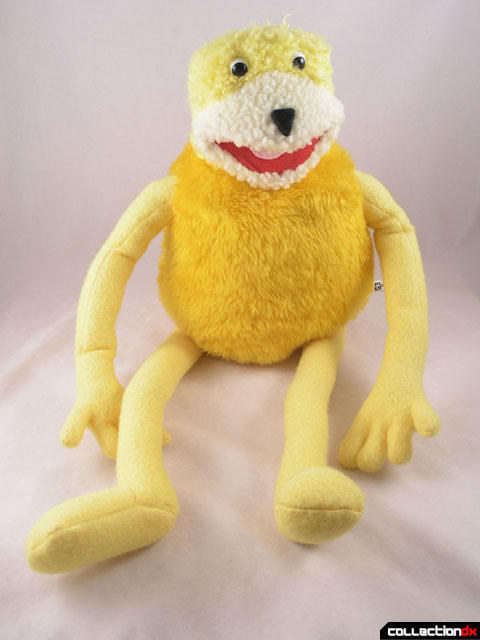 As far as being a toy - Flat Eric is a stuffed animal, not a puppet like in the shows. He just sits there. 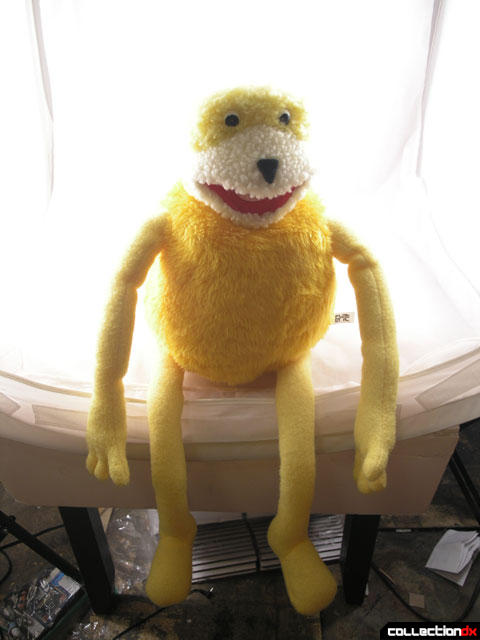 Years later, our friendship fell apart, ruined by petty differences and mental illness. He lived with me for a time, but he had to leave. He left behind in his wake, Flat Eric. 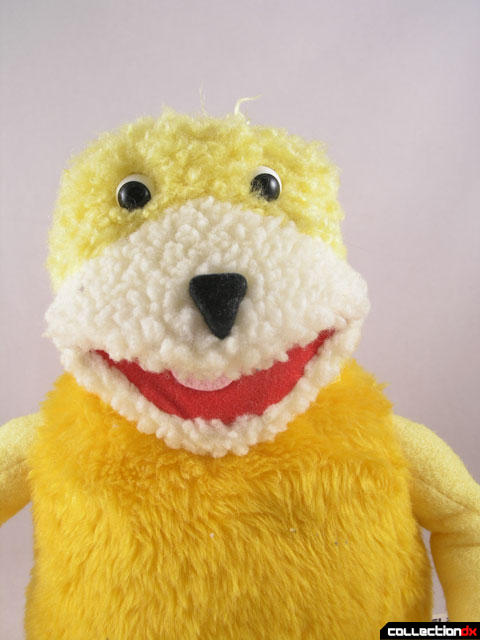 So now he sits in my office as a reminder of things lost. Perhaps someday Flat Eric will be reunited with his owner, and a friendship will live again... 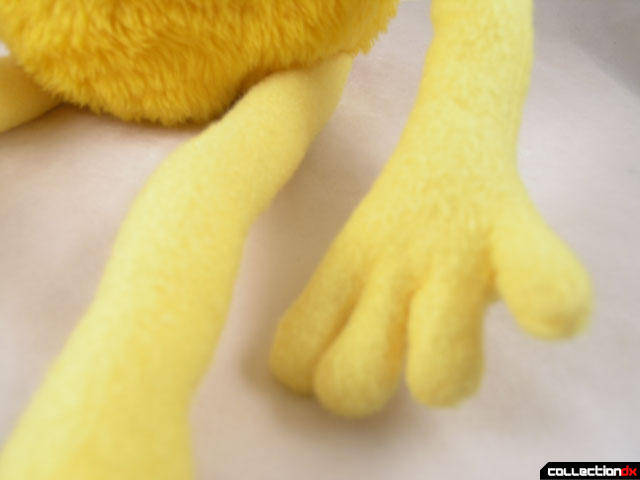 11 comments posted
Kind of a sad review with

Kind of a sad review with the lost friendship and all. I think it especially speaks to those who know you as well as I, and if they know who you are talking about. Through this knowledge I can only imagine what this plush means to you.

A little different, but a lot of sentimental value for sure. Keep on hoping man.

I have an internet buddy on a forum I go to that always uses Flat Eric for his avatar.

I used to own that Mr Oizo CD as well.

Umm... okay. Interesting review? (I'm gonna have to share that MV with my dad; I think he may enjoy it.)

You could easily turn him into a puppet.

Rather poignant that the last image in the review is an outstretched hand.

I know how that feels. Been years now, but an old buddy of mine changed so dramatically in such a short period of time that mental illness had to be involved. It was like he committed personality suicide or something. Unfortunately, all he left behind were memories of him heading out clubbing in thigh high boots...

I appreciate your story of lost friendship, and I think it illustrates perfectly the special sentimental place objects can hold in our lives. But I took another thing from this piece. I can almost guarantee the following sentence has never before been written in the English language: "Flat Eric is a solemn reminder of a lost friendship."

Odd but good review. Reminds me of a former friend of mine who introduced me to Flat Eric on the internet many, many years ago. He later got...weird, and moved away. But I remember the video and laughing and head-banging to Flat Eric, thanks for bringing that good memory back.

This is why I come here every day.

Thanks for this great, heartfelt article.

Now I have a question to ask: Why do some of our friends turn bad? I mean I had a friend whom I treated like a brother but he was so jealous of my collection that I had no alternative but to leave him. Whenever I showed him a new toy that I bought from Japan, his eyes were always filled with.....hatred. My intention was a very simple one: Japanese toys are too cool not to share with friends! By share I mean 'show'.