A funny thing happened with this one. I remember my wife asked me what I wanted for my birthday, and I asked for the Doctor I had grown up with. I asked for a figure of Tom Baker, the Fifth Doctor.

Yeah, I messed up. Tom Baker wasn't the Fifth Doctor, he was the Fourth, but I didn't realize it until I opened the package. My wife was diligent; she got me the Fifth Doctor alright. Not wanting to admit my mistake, and ruin her joy in finding the proper figure for me, I said thanks, and added the Fifth Doctor to my collection. 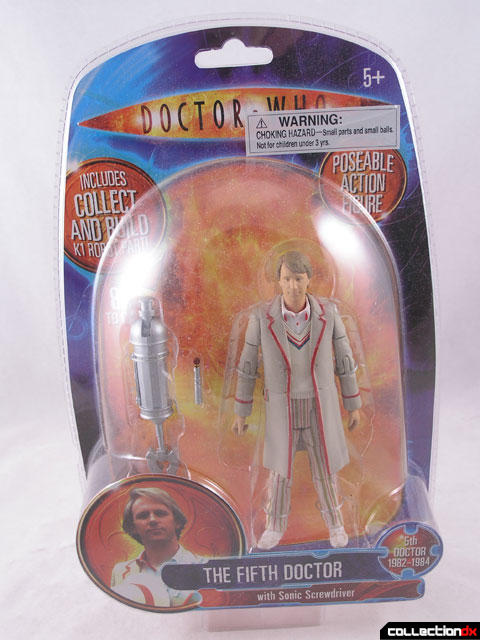 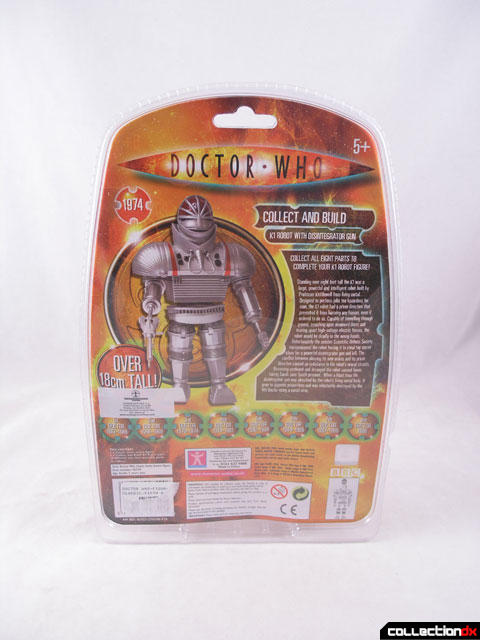 The Fifth Doctor was played by Peter Davison. And while I know he was Adam's favorite doctor, I can't say I've seen a single episode that he has been in, save for the short Time Crash episode he was in with David Tennant. So I won't pontificate on his character or his likeness much. I'll save that for later reviews. 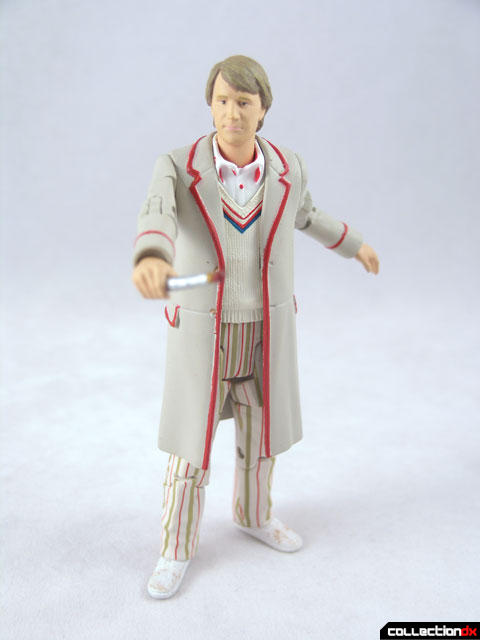 The toy itself is fine enough, based on what I know of the character it looks good. Paint apps are good, articulation is good. The coat is made out of rubber, the rest of the figure the same material, just a bit firmer. 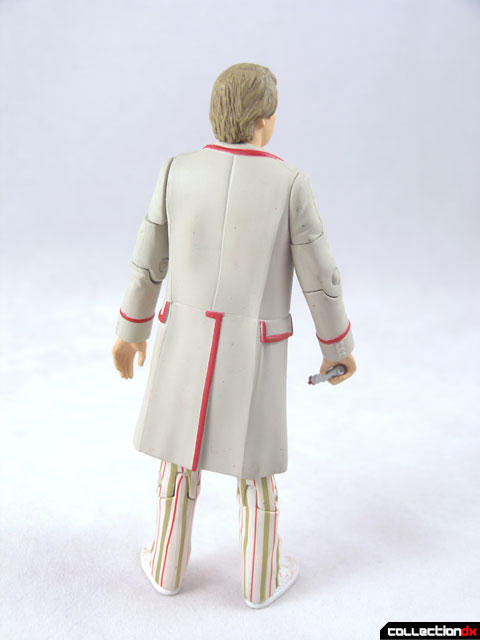 The sonic screwdriver is so soft you could bend it into a pretzel shape. 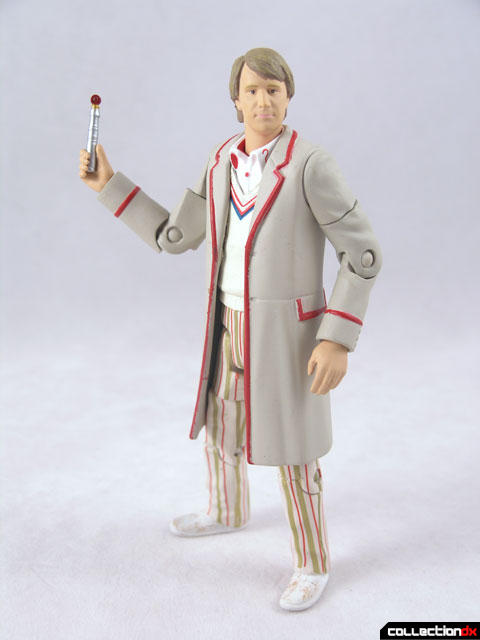 There are no surprises here. If you are a fan of the Fifth Doctor, you will like this. Just make sure you are clear on which Doctor is which. 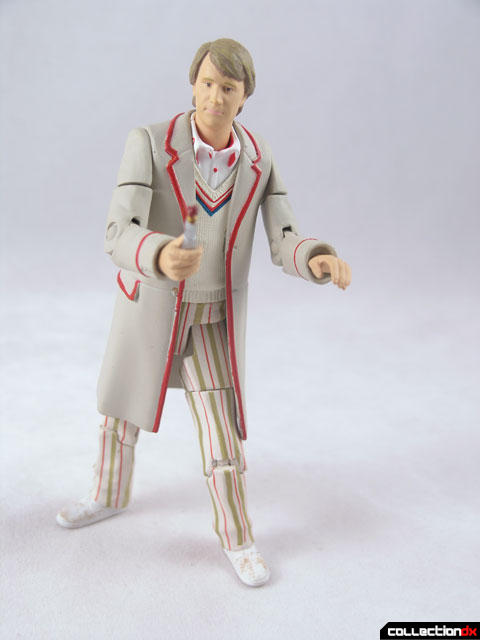 The celery is coming.

Believe it or not--The Fifth Doctor is Superman.

You're not alone in that mistake. I clicked on the review, looked at the picture and thought, "That's the worst sculpt of Tom Baker I've ever seen!"

nice john ritter figure youve got there. i wonder who that acessory belongs to, janet or chrissy?