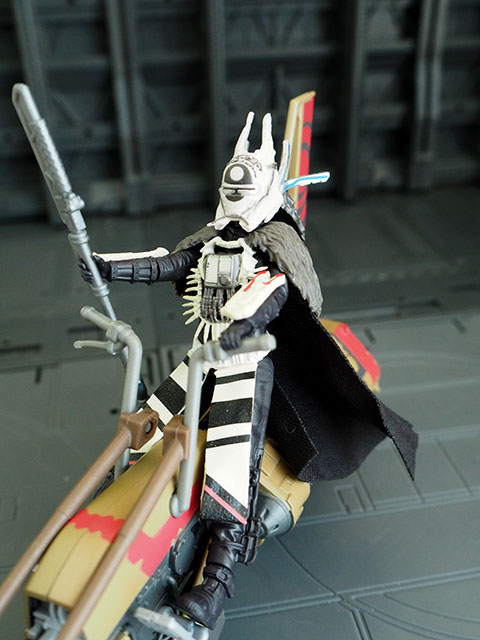 I got this in Quebec at a Toys R us - this was just after the ones in the US closed down. I probably paid too much, but being back in a TRU was worth it. 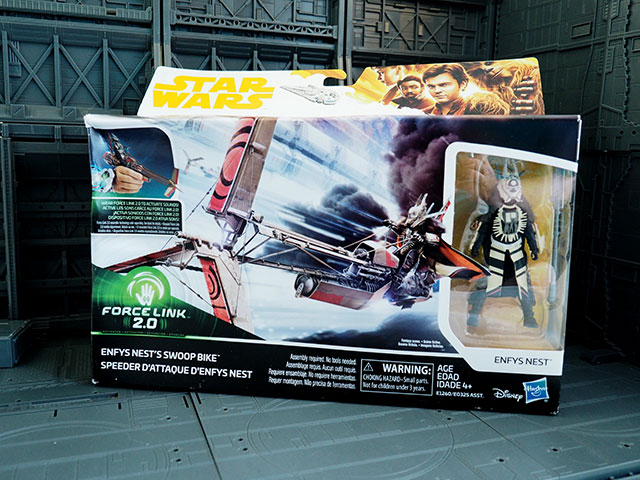 Enfys Nest was a new character that made her debut in Solo. I think her character design was one of the best in the movie. The figure here is the basic 3 3/4 size, but the detail is outstanding. The sculpt is multi-layered and even consists of some soft goods. 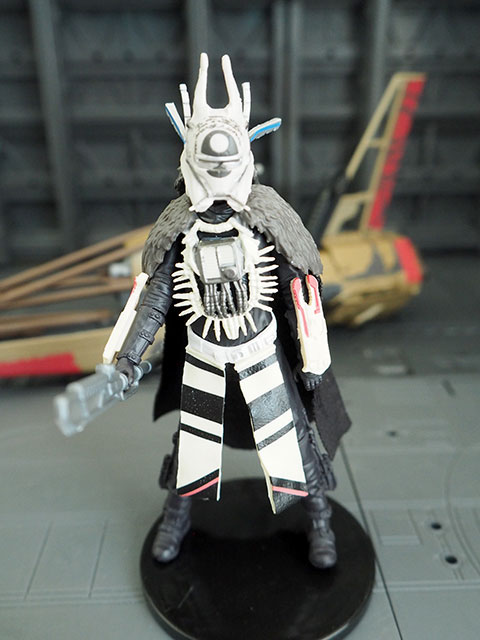 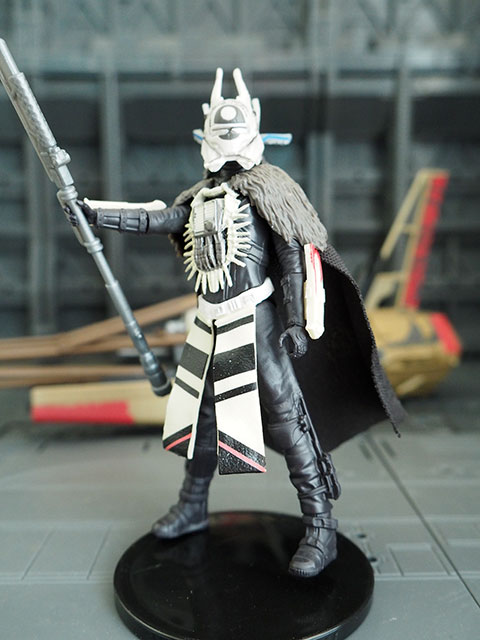 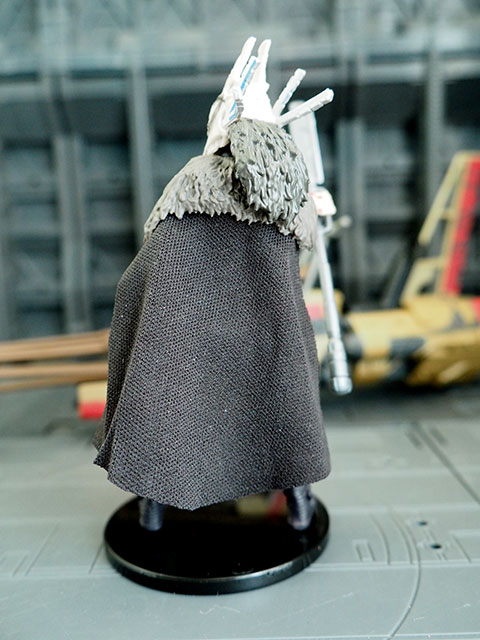 The bike is about 12 inches long and is in scale with the 3 3/4” figures. Enfys can sit on it but not very well. It’s tough to get her to grab both handles at the same time. There are no knee joints, or outward hip joints to help her stay in position. Very old-school. 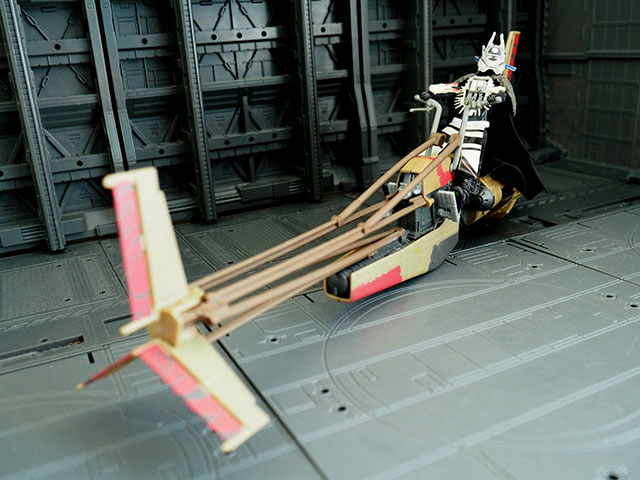 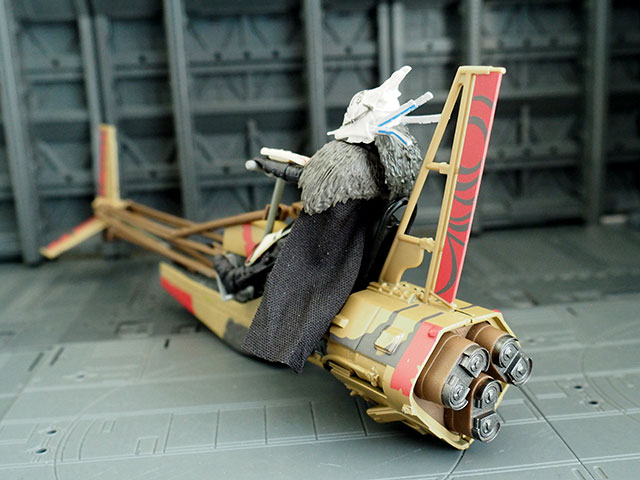 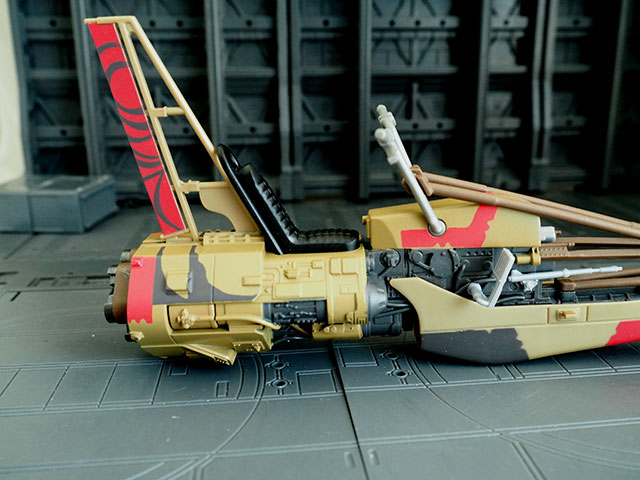 The swoop bike is long, and nicely detailed, but it could have used a stand. It's hard to balance on a flat surface, and it topples easily. 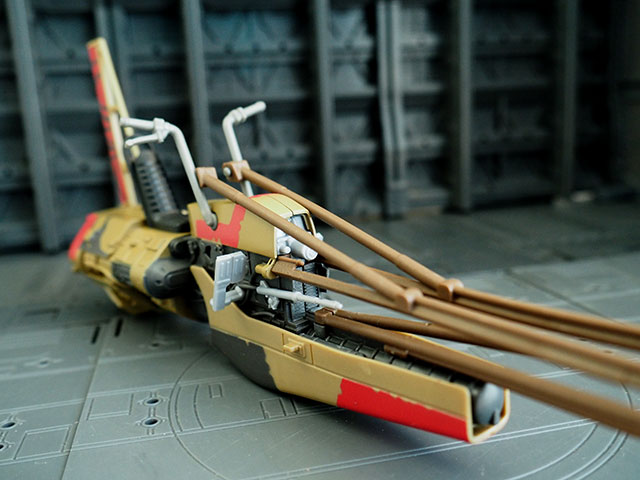 The long nose gives it a very chopper-like feel. It's like an Easy Rider swoop bike. 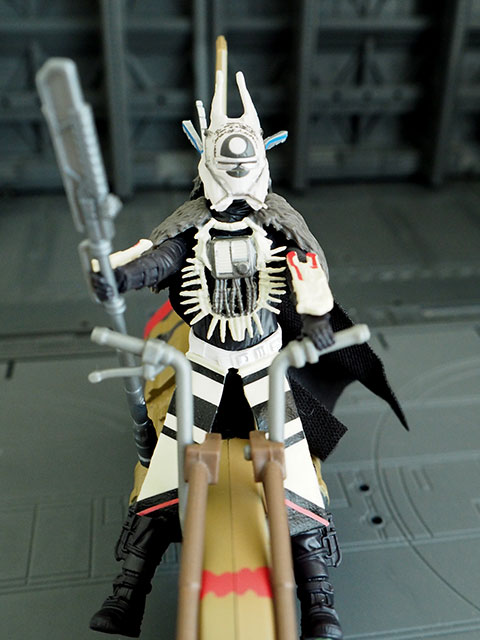 Sadly, due to the position of Enfys' hands, she can only grab one of the control bars.

Still, I love the look of this figure. They also made a Black Series version of this character with a large bike, but I don't have that... yet.

Reviewing this after the shitshow that was The Rise of Skywalker, it really hits home how great Solo was. I hope we get a sequel someday.