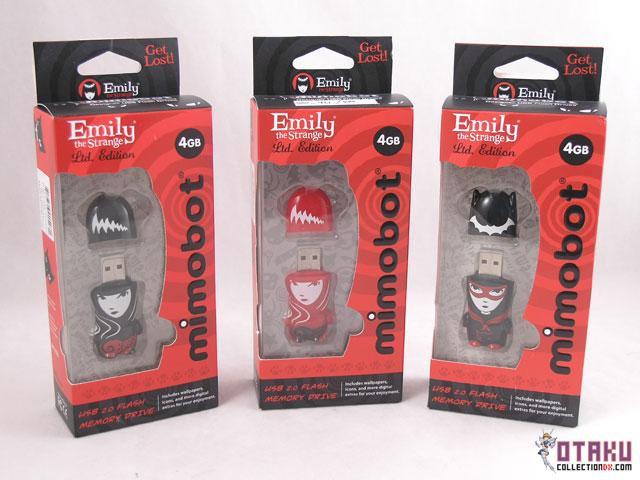 Emily began as an advertising masot for the Cosmic Debris clothing company, and has since grown into an icon across many different types of media – from comics to soda to guitars and yes, clothing and accessories. So it is a perfect fit for Mimobot to produce Emily branded designer USB storage drives.

Each drive comes boxed with the drive clearly visible through the front plastic window. There are three variations we are looking at today. 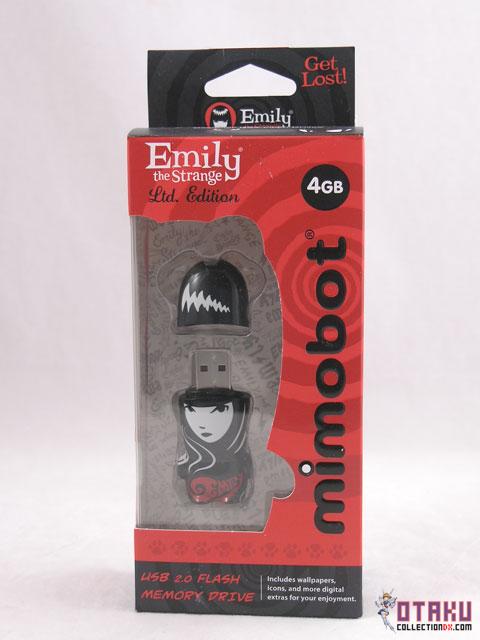 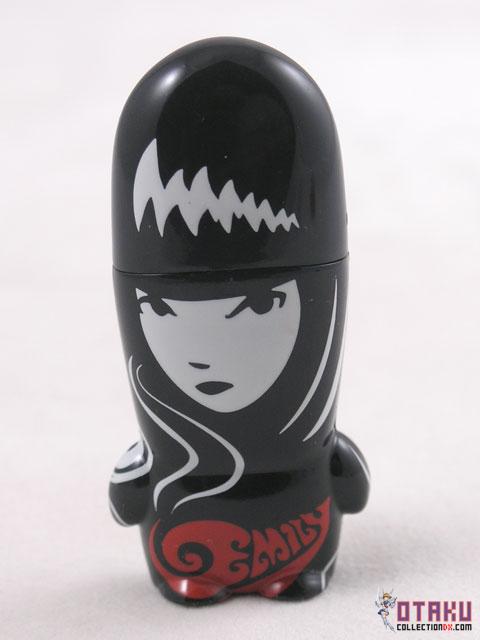 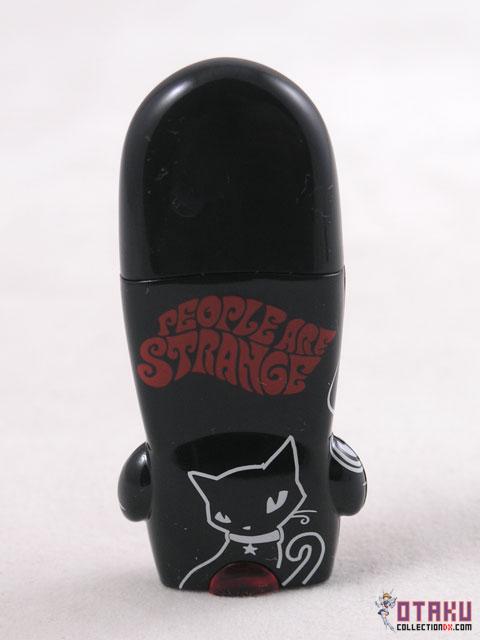 Emily the Strange gets it. And you get it, too. The Emily the Strange “People Are Strange” MIMOBOT boasts a groovy, psychedelic style reminiscent of a great concert poster. Emily’s signature deadpan expression stares out from the MIMOBOT, daring anyone who tries to tangle with your data. The “People Are Strange” MIMOBOT stores your music, photos, and documents but it’s also a statement that you carry with you always. People ARE strange, and that’s cool.

Also produced was a variant version of this drive, molded in red. This was a San Diego Comic Con 2011 exclusive and is limited to 500 pcs. 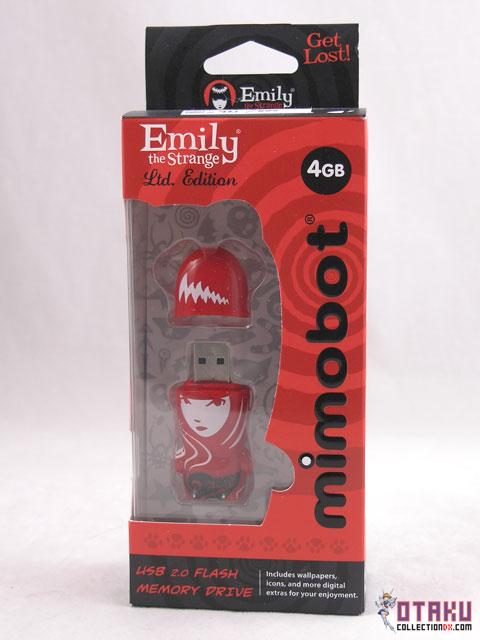 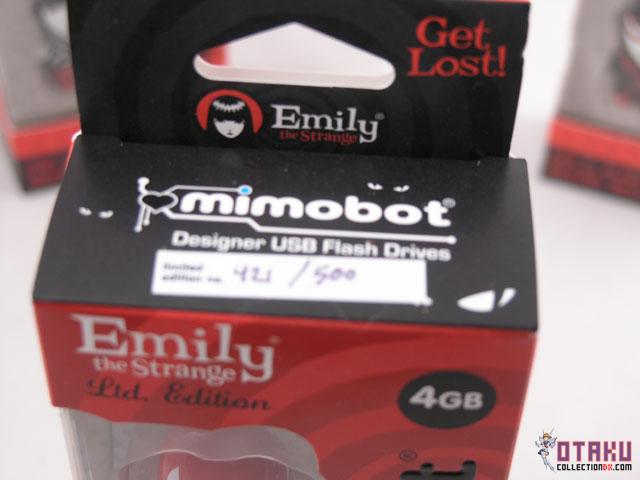 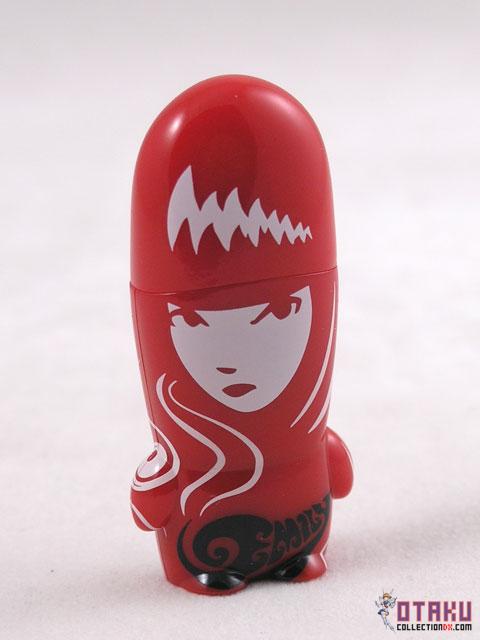 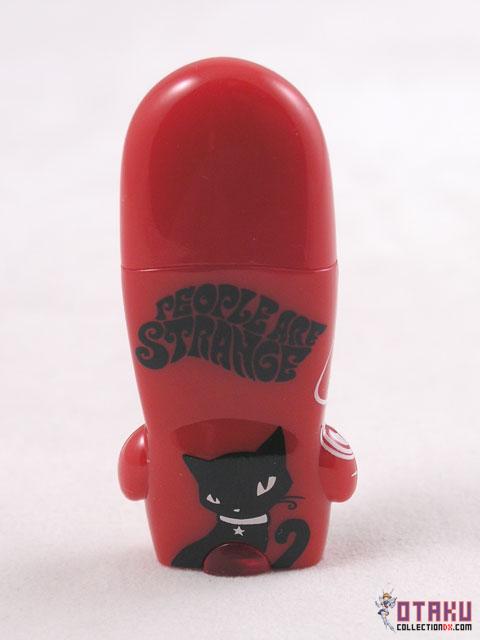 The next style features the “pointed head” style of Mimobot and depicts Emily as a caped crusader of sorts. This version is the “Save Yourself” version, named so due to the saying on the back. 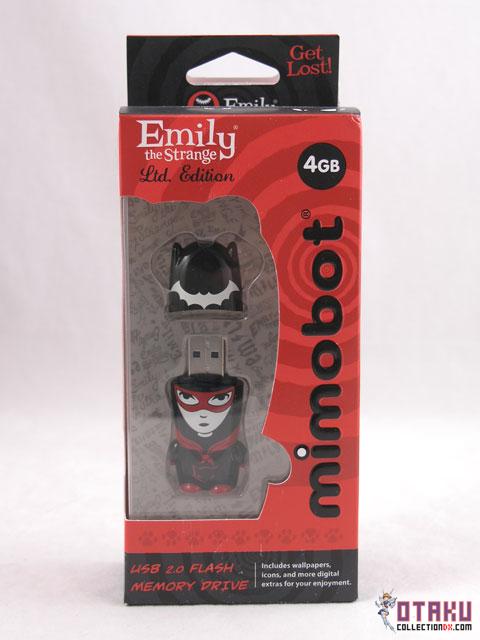 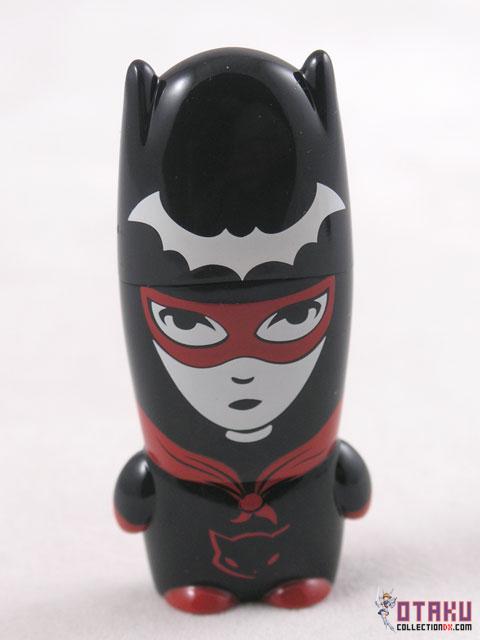 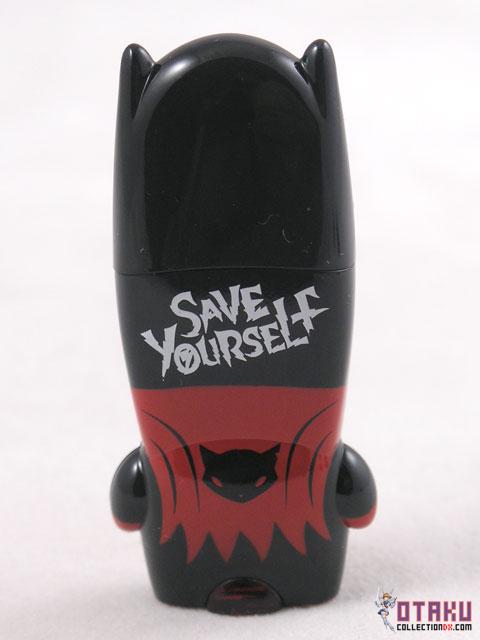 Mimoco describes this version as:

The Emily the Strange “Save Yourself” MIMOBOT shows Emily as a masked crusader for self-empowerment. Don’t sit around waiting for someone else to help you: save yourself. Emily’s cape-wearing, injustice-fighting MIMOBOT will keep your data safe, transporting your music, photos, and documents. And maybe carrying it around will make you feel a little like a superhero too.

Each USB drive comes in various storage capacities ranging from 2gb to 64gb. The models shown here are the 4gb versions which retail for $22.95. 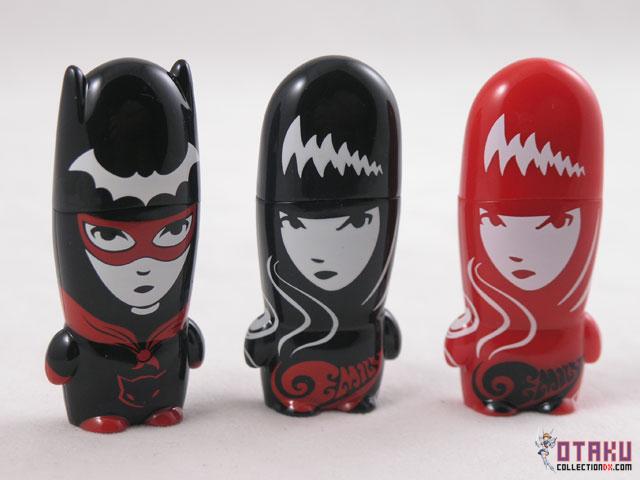 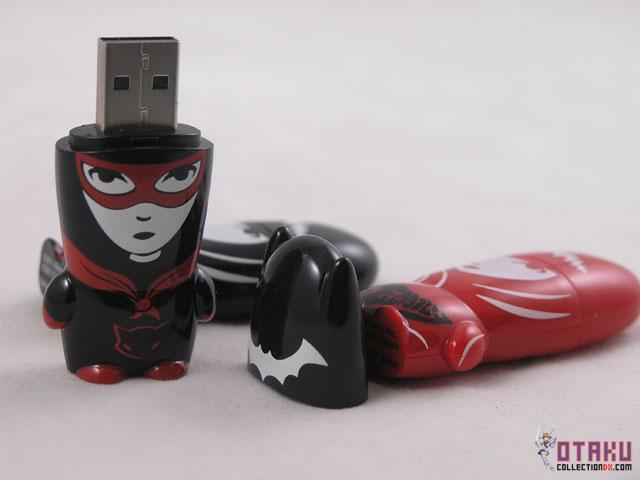 You can also purchase a “hoodie” for your USB drive that can attach to your keychain, making it easy to carry around with you. 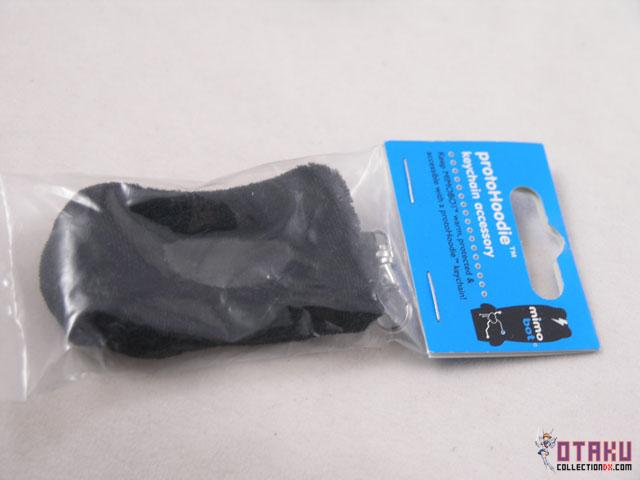 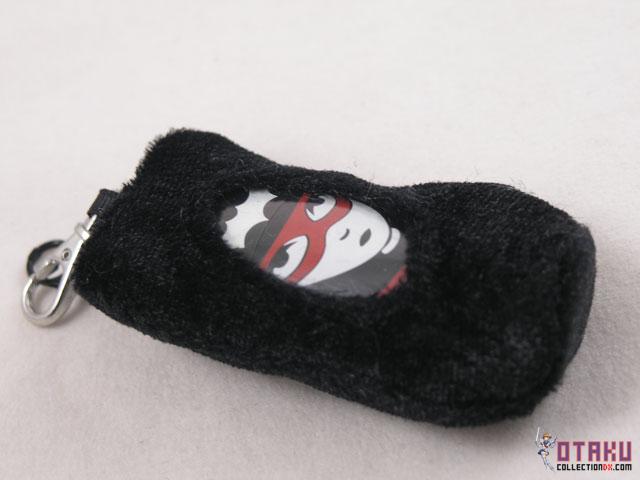 I’ve owned a Star Wars imperial guard Mimobot for a few years now, and I have to say I love the drive. It’s sturdy, cool looking, and most importantly I haven’t lost it, and I attribute it to being something special and different, where most USB drives are considered as disposable. I’ll give out a random USB I get at a trade show, but I never give anyone my Mimobot drive.

For more information, check out the Mimobot site here.