This effect part was brought to you by Tamashii Bluefin!

Get your Tamashii Nations items from BigBadToyStore!

Hey guys! Jmann back with a sweet review of a sweet diorama/stand/effect part thing! Basically, this is an effect parts set that can be used with just about any toy. While it isn't *specifically* made for S.H.Figuarts, it is certainly marketed as such. 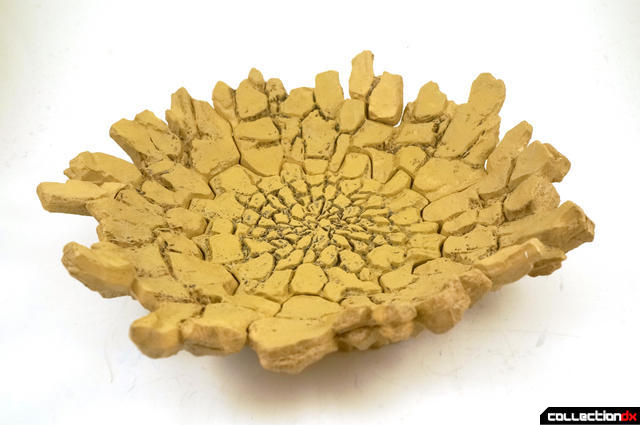 The beige version looks a lot like rocks and rubble, and looks great when you add in some action figures. I should also note that there is a gray version as well. You know, for concrete and stuff. 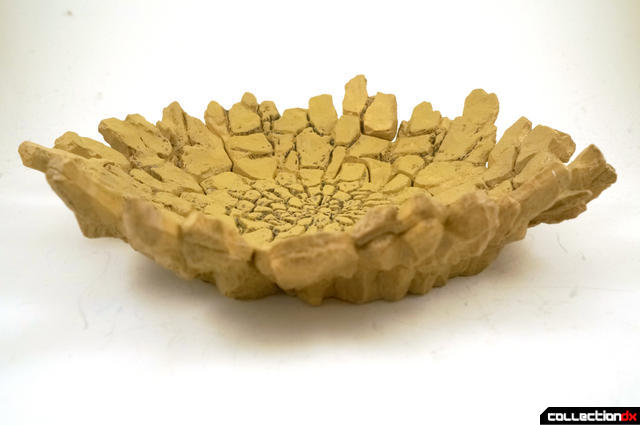 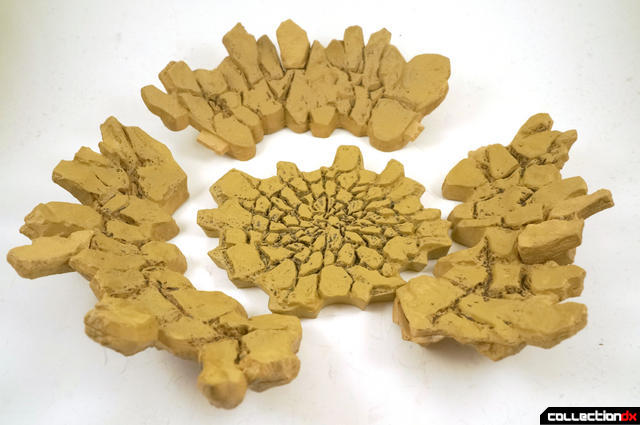 The whole package includes the middle portion and three separate side pieces so you can articulate them as needed. Each piece has pegholes meant for Tamashii Stages, so you can basically put together any kind of diarama you could want with this set. 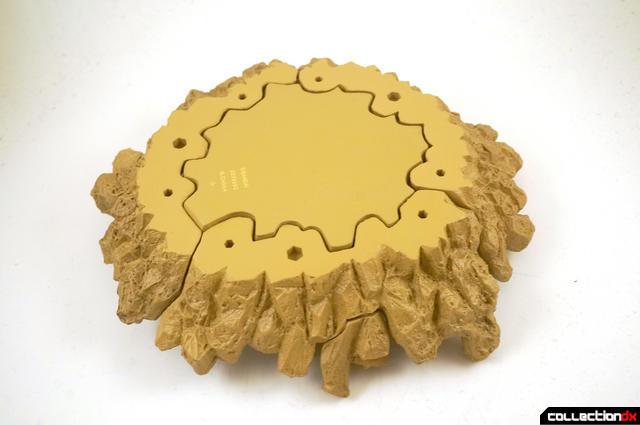 So there really isn't much to talk about here because the real value comes in when you add a lot of extra stuff into the mix. So here's a bunch of cool pictures. 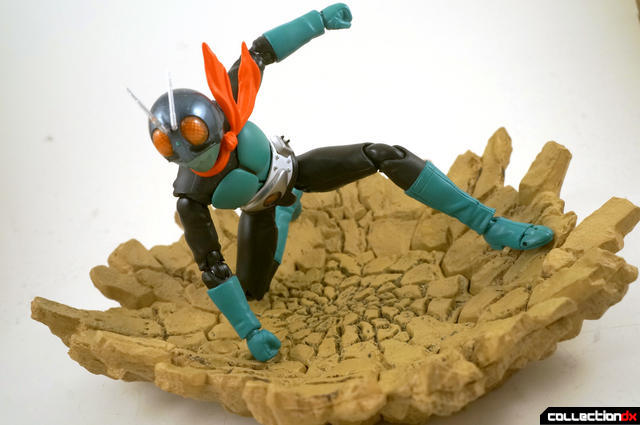 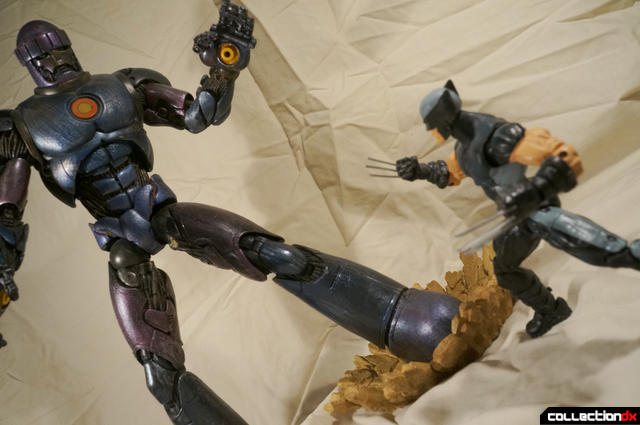 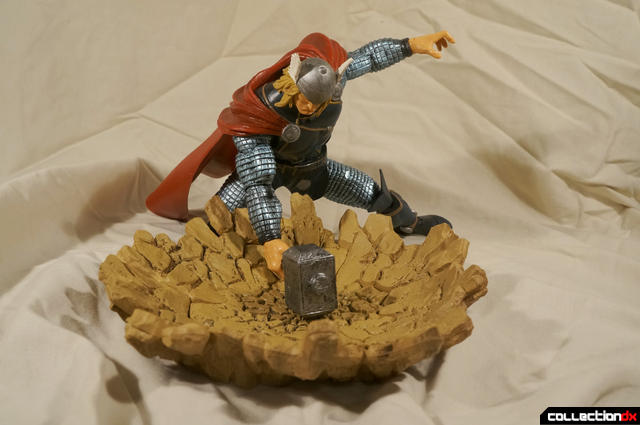 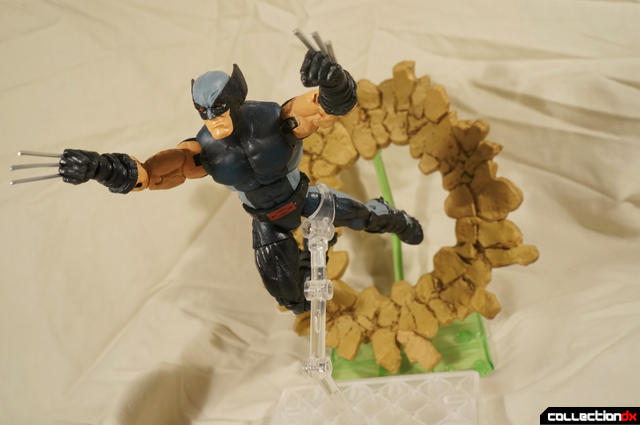 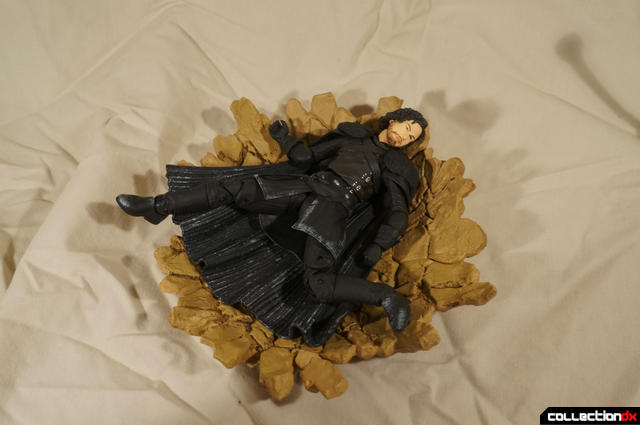 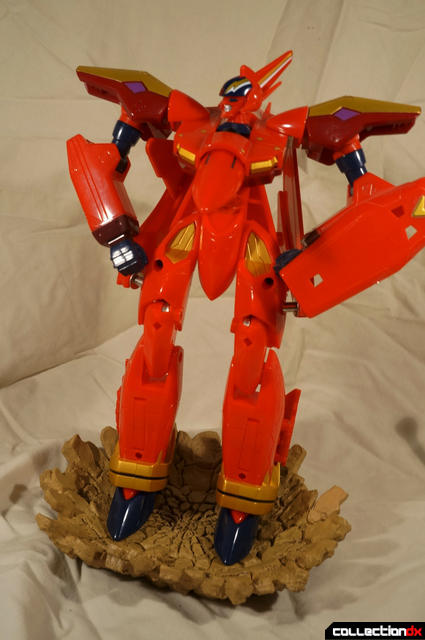 The Effect Impact set is pretty cool, especially when you add in a decent S.H.Figuarts (or any toy) collection. I would absolutely recommend this set to anyone who wants to add a bit more pizzazz to their shelves, but only if you also have some extra stands lying around. Or just want to make Hulk happy. 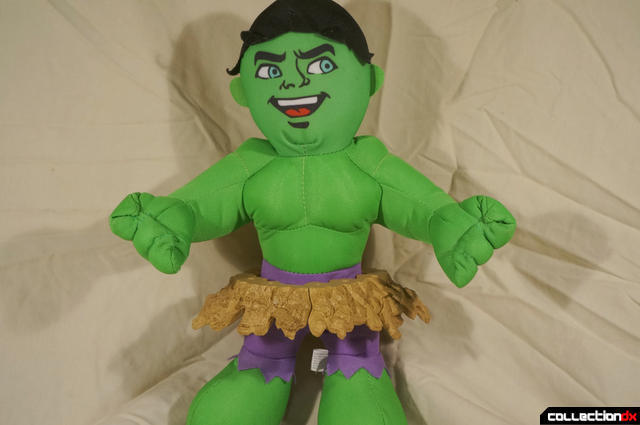 1 comment posted
nice poses and variety of figure choices, but...

I'm bummed you didn't show the way the parts could be used when separated with and/or without a stand.