*I recently found some photos of items I sold, so I thought I would document them here. Apologies for the lack of photos and the quality thereof. - JoshB

Godaikin were direct imports from the Chogokin line in Japan. In 1984 Bandai America brought the toys over, slapped a new box on them, and sold them in toy stores across America.

The DX Daimos was a super-cool toy, but it was also fragile and the small parts got lost easily. The box on this one is super rough, but that's why I got it so cheap in the early 2000s.

Daimos himself comes from the 1979 anime Fighting General Daimos, which was the third in the Robot Romance Trilogy. I've never seen any of the shows in the trilogy (Combattler V, Voltes V, and Daimos), so I don't know if there's a literal romance going on there or what. But I was surely in love with the toys. 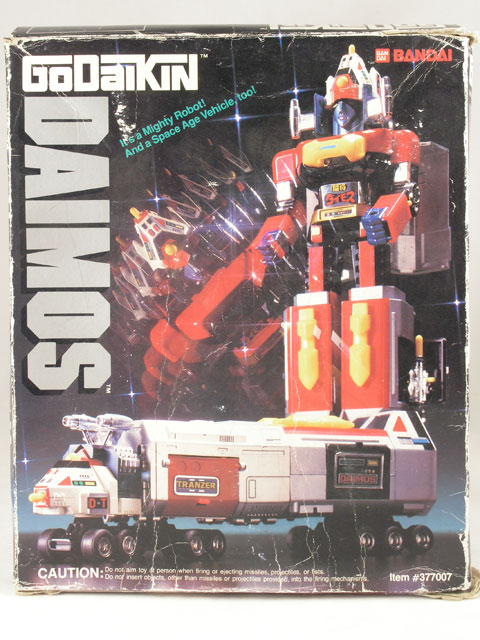 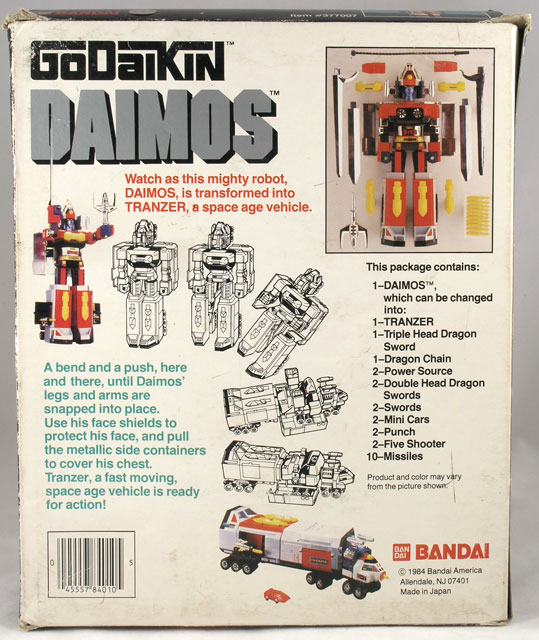 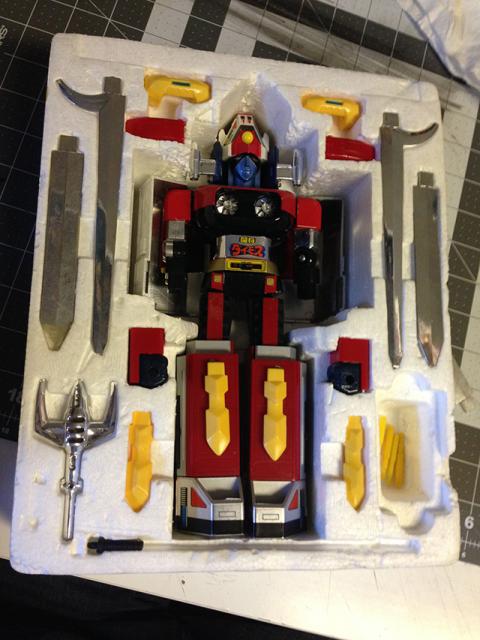 On this sample I am missing most of the chain weapon and a few missiles.

Daimos is a meaty boy, with a diecast chest and shoulders. He was a bit top heavy and the main flaw with this design is that the whole leg assemblies connect with a very fragile hinge. Thus the legs are often broken off in loose samples. 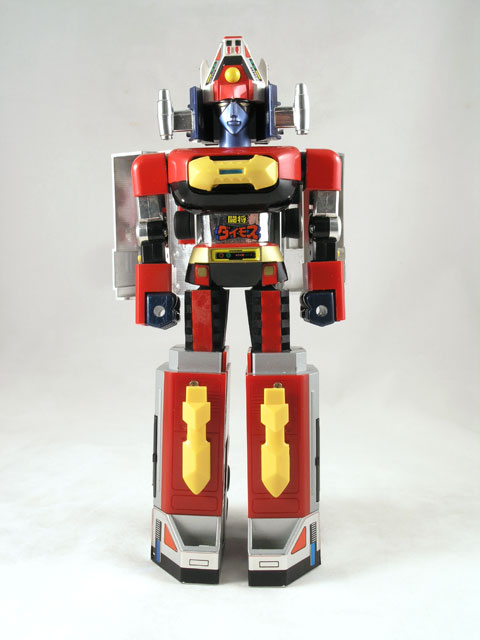 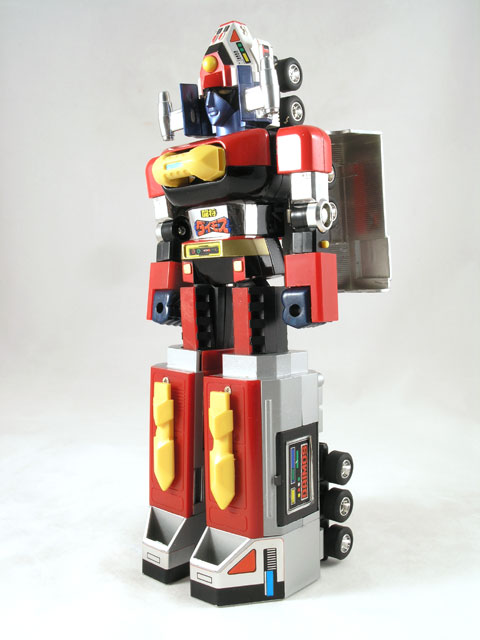 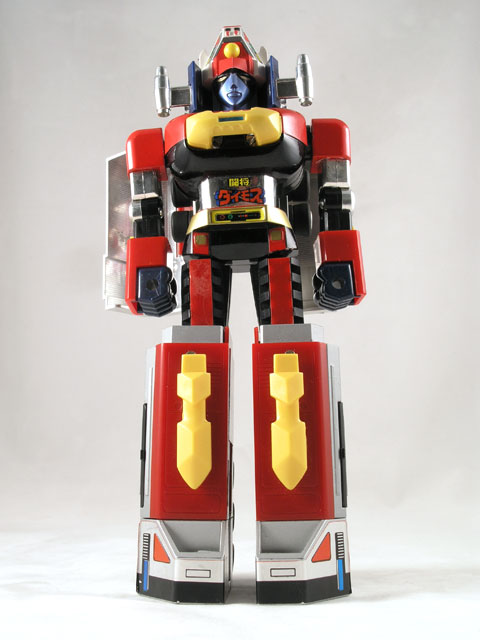 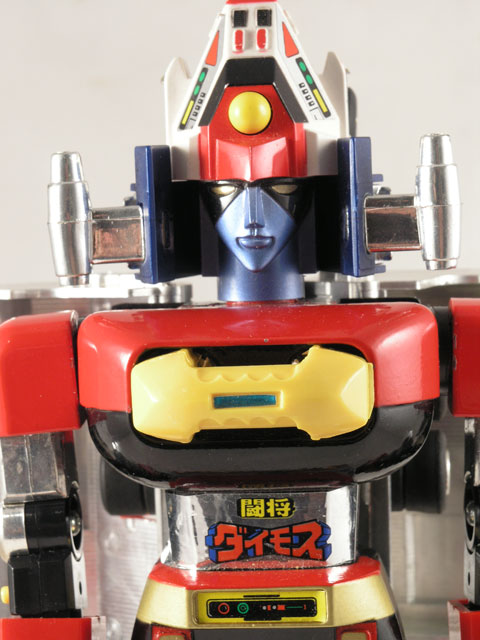 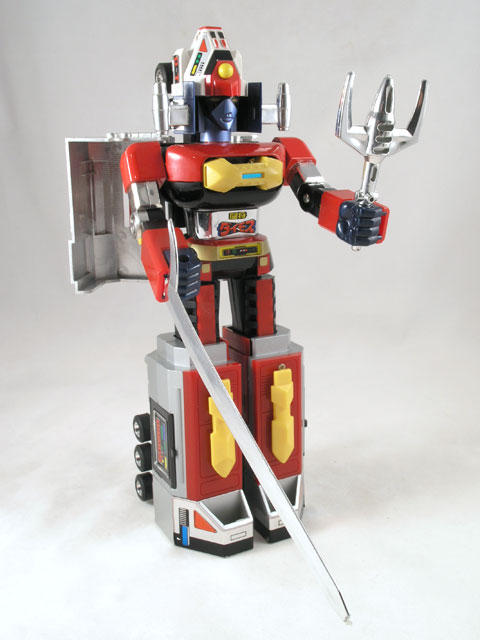 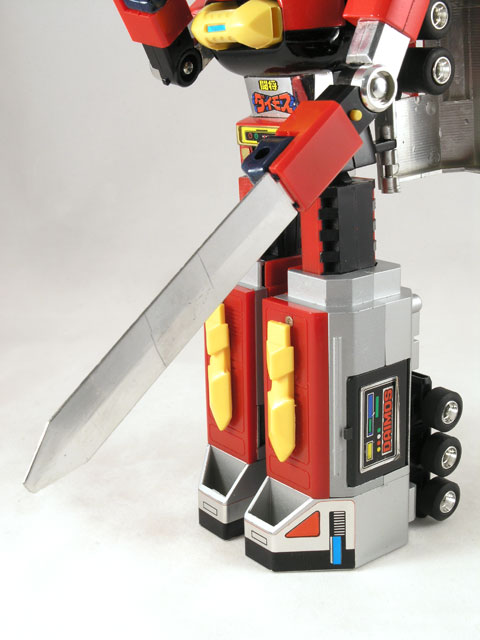 The yellow chest part can detach and become the handle for the dual blades. 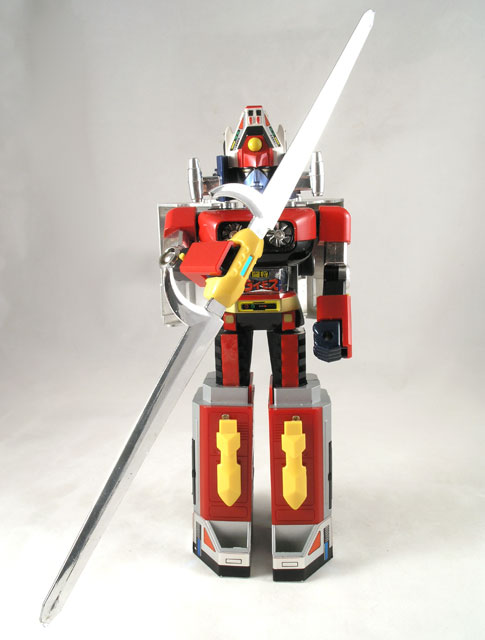 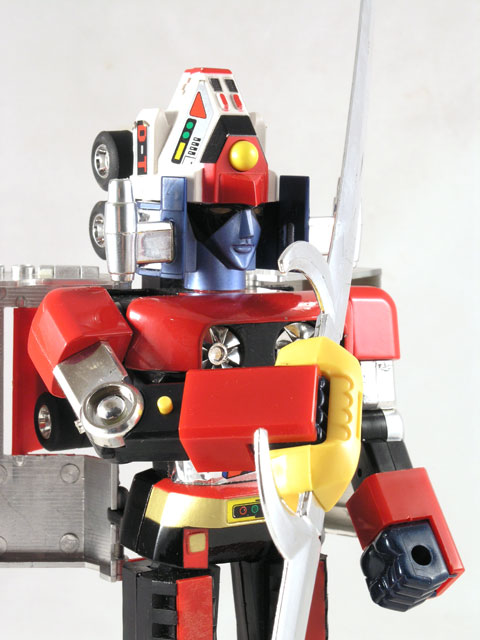 I love the cool fan detail behind the chest guard 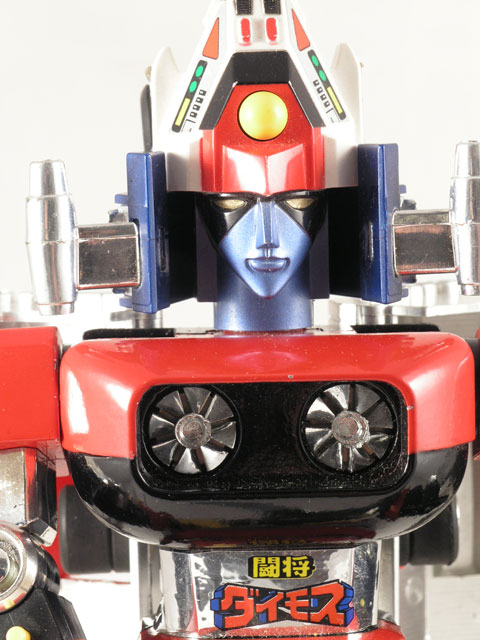 Transer Mode is simple enough - fold the legs out and down, fold the arm covers over the arm, close the head doors and lay the thing down. In this mode the head comes out a bit to be able to rotate on its own as the cab of the vehicle. 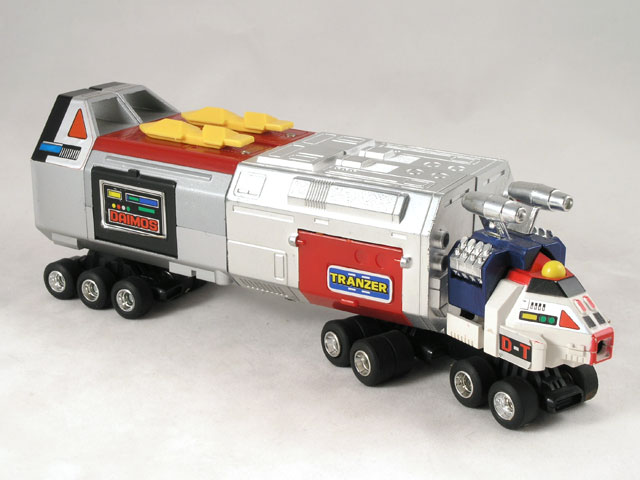 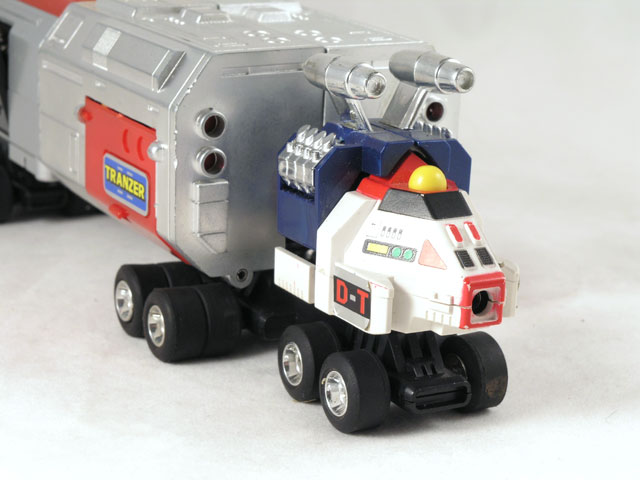 There are three launchers in Tranzer mode - one in the nose, and two behind the black doors on the legs. 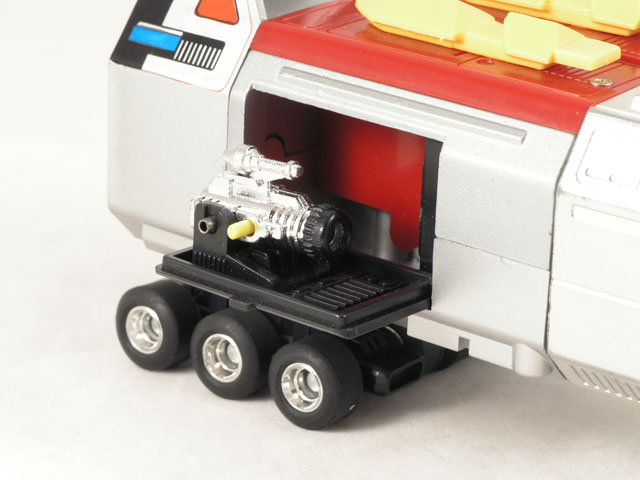 The doors on the back of the vehicle to store the Tryper mini-cars. 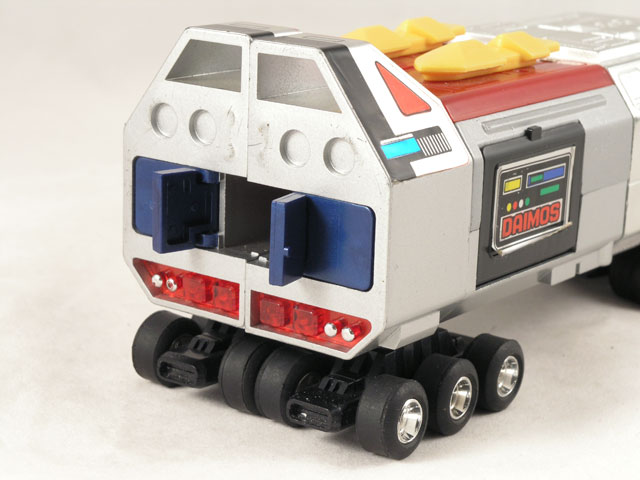 Just an awesome piece, and I really regret having to sell it. Sadly, it's gone up so much in value that I don't expect to be able to afford it again.