Sometimes these 12" monster dolls from Sideshow Collectibles can be the ultimate exercise in frustration. They do so much right, that it's extra annoying when they do things wrong. Because usually it's something so obvious that was overlooked. That one thing that could make the toy go from being "very good" to "absolutely perfect". This Dracula is a perfect example. The sculpt by Oluf W. Hartvigson is masterful, likely the greatest toy rendition of Bela Lugosi ever. 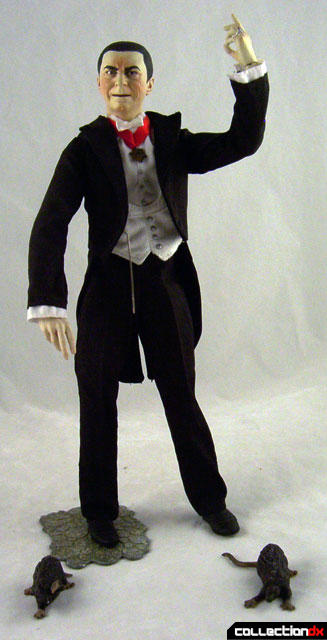 And the attire he is dressed in is meticously constructed to represent the elegance that the Count exuded in the movie. No complaints here. It's a beautiful representation overall. And there is plenty of articulation as usual, with just about every major joint being moveable. Except the fingers. And here is where disappointment sets in. I'd love nothing more than to display this figure with his arms raised high, holding his cape to suggest the form of a bat. It's one of the most iconic images of Dracula, but it's near impossible to achieve here because there is no way for him to actually hold the edges of his cape. I've done my best to make the pose below but it was an arduous task trying to get that cape to stay up. It's basically just resting in his hands and it still doesn't look quite right. 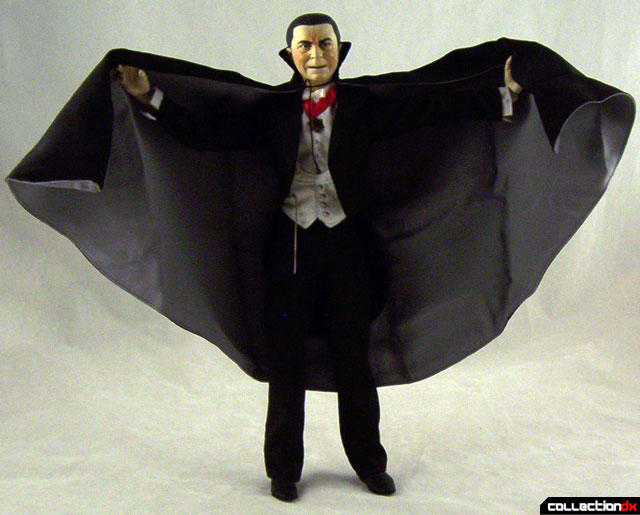 Another thing that just tends to leave you a bit disappointed is the accessories. You get two rats and one large bat (as well as that same useless base that doesn't even fit his foot). Now the detail on these things are fine but...well, the 8" version came with a clear pole so that you could show that one's bat flying. But nothing like that is included here. Sure, the bat looks great, but you might as well leave it in the box because there's no way to show it off.

I don't mean to sound too much like I'm complaining. Overall, this is a beautiful figure and if someone walked into my house tonight and stole it, I'd buy another one tomorrow. It's definitely worth having. It's just not perfect and it's frustrating because it probably could have been.

This doll was released in two versions. The regular full color version seen here, as well as a black and white "Silver Screen Edition". The SSE was limited to 3,500 pieces. 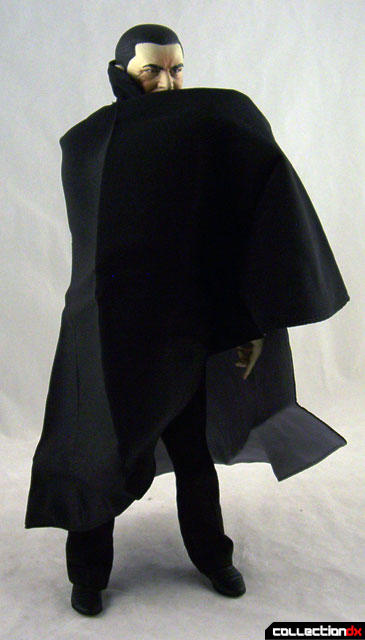 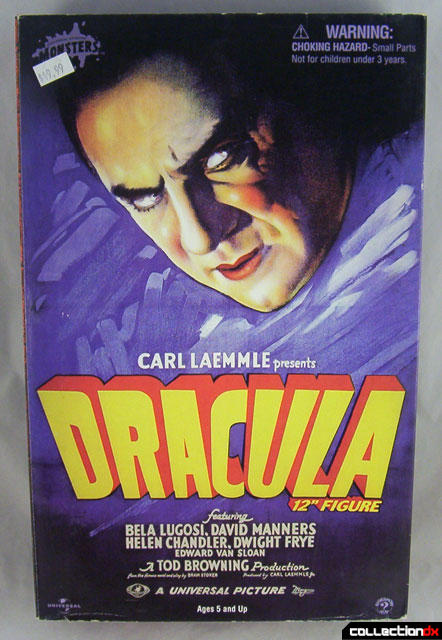 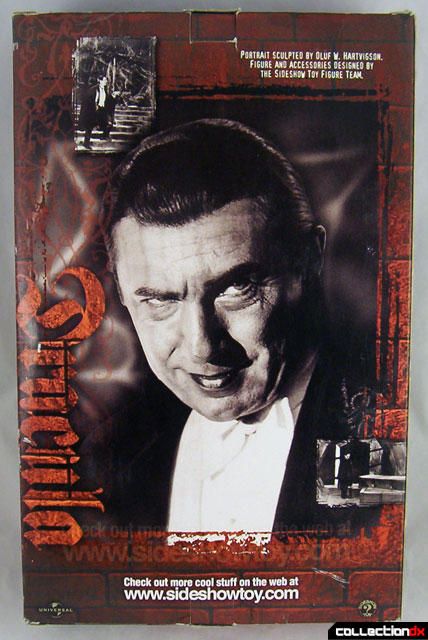 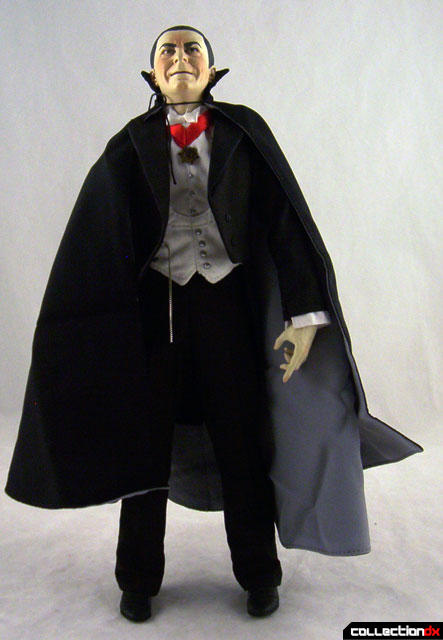 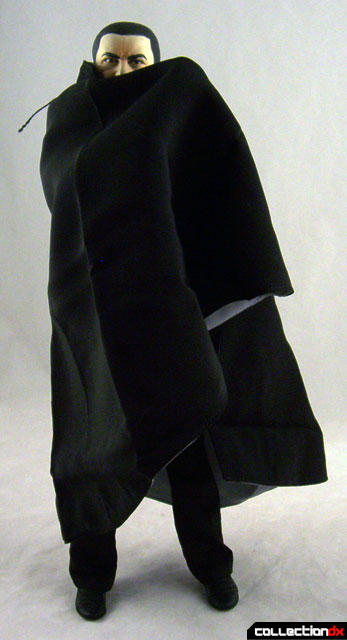 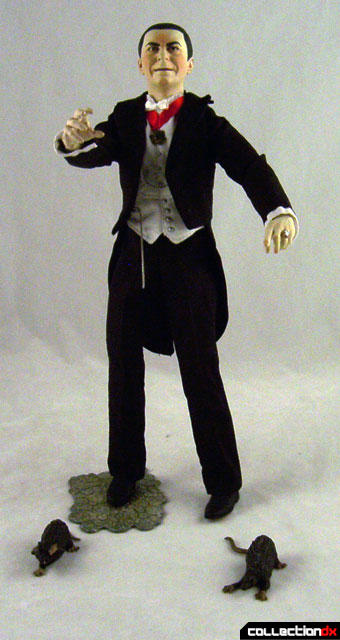 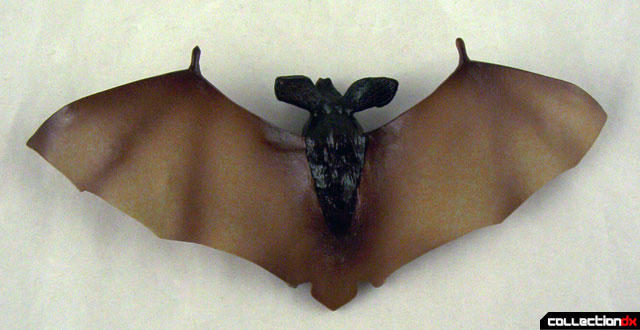 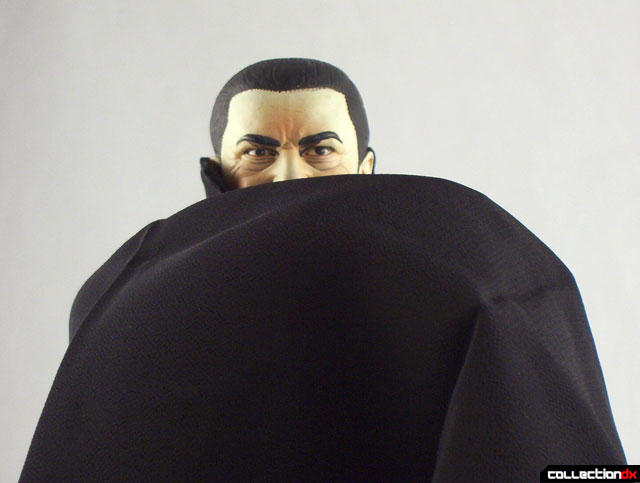 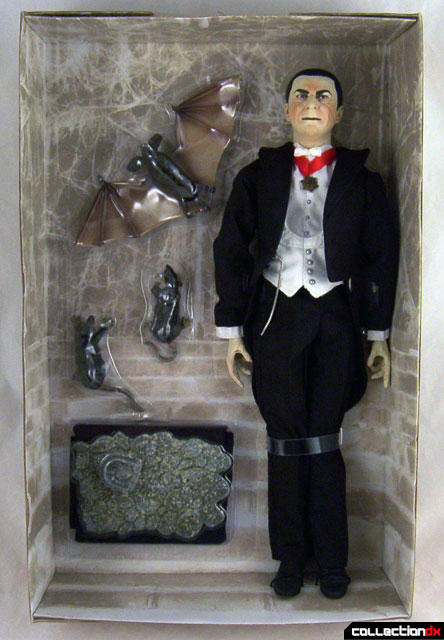 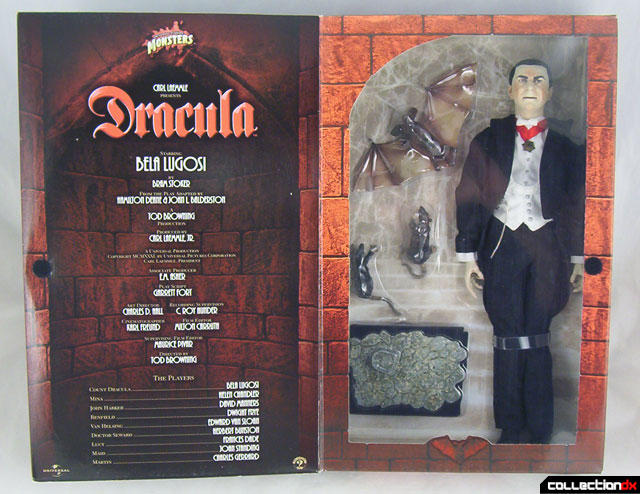 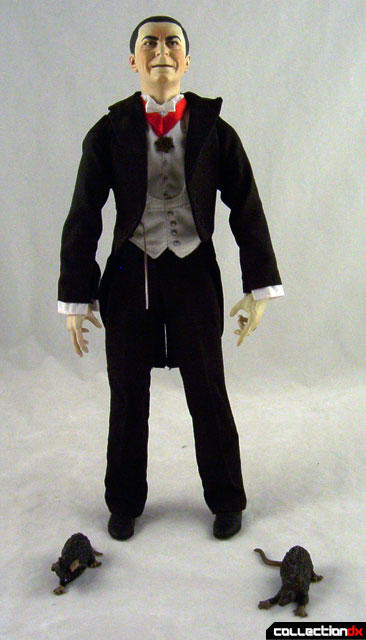