The Prontosaurus is another entry in the bootleg “prehistory animal” series that takes Hasbro’s G1 Dinobot designs and re-engineers them into something wonderful. Sanjeev reviewed the great Tyuannosaurus a few years ago. 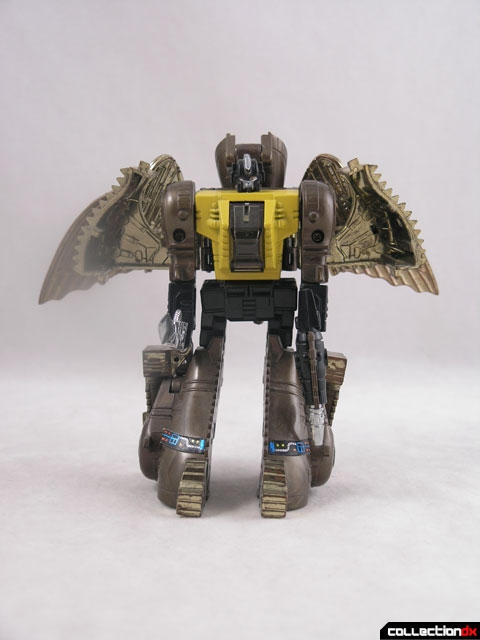 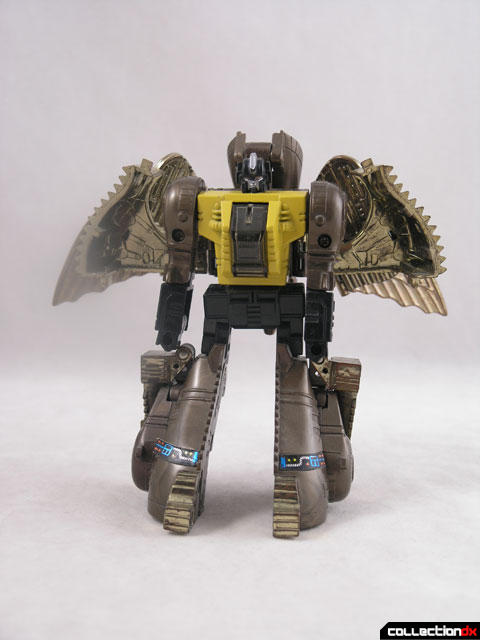 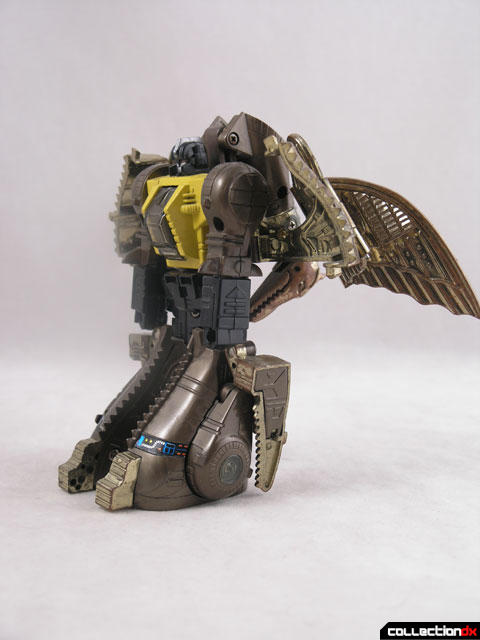 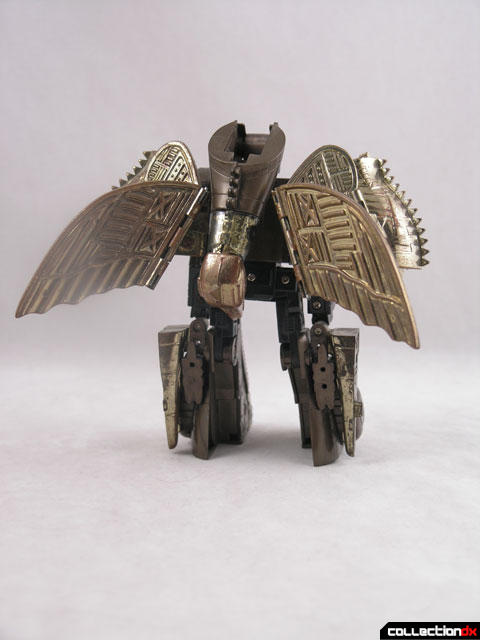 While there is no maker's mark on them, general consensus is that these were made by the infamous Four Star. All the hallmarks are there. 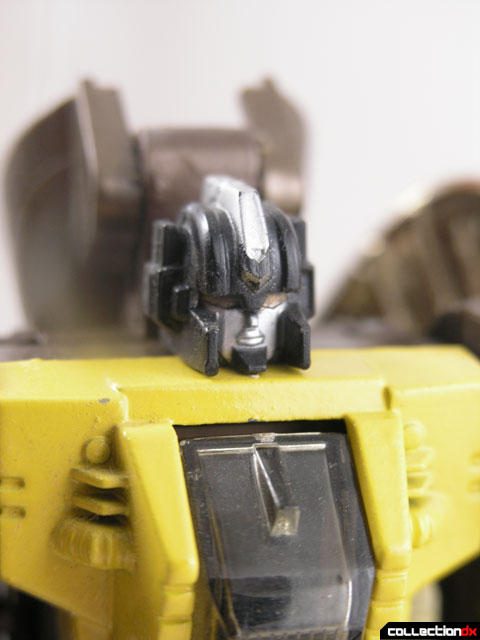 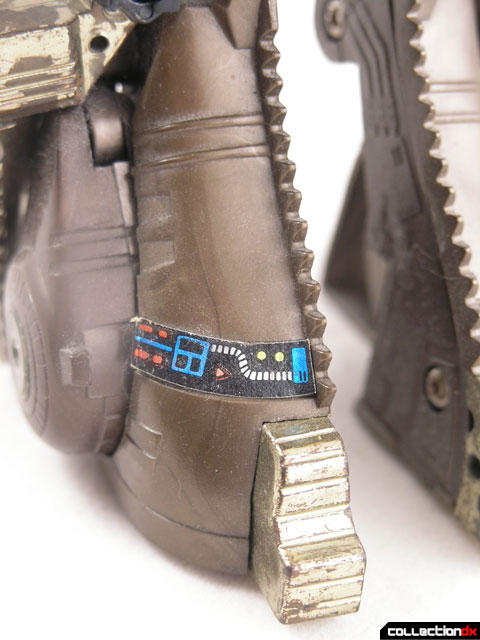 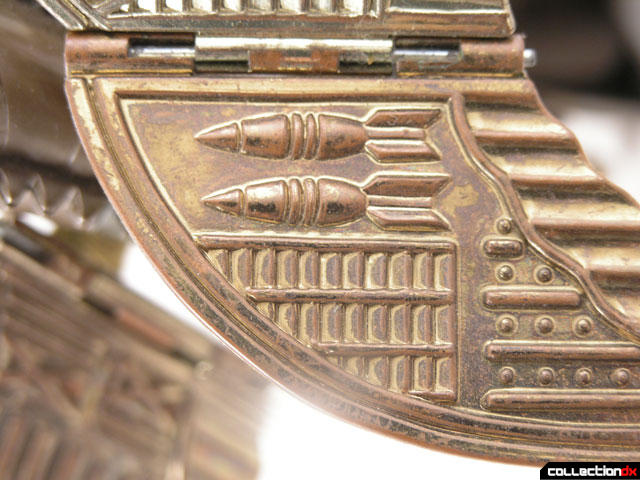 Prontosaurus uses the Dinobot Sludge as a base to create a new toy. While the head and chest are the same, the arms, legs, and dinosaur body parts are entirely remolded (although clearly based off of the original). 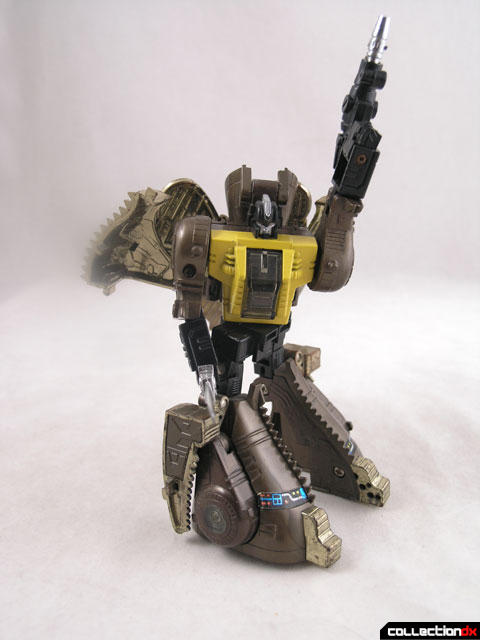 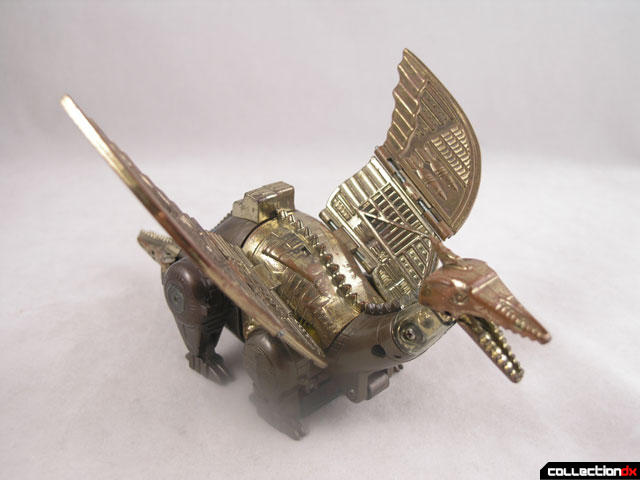 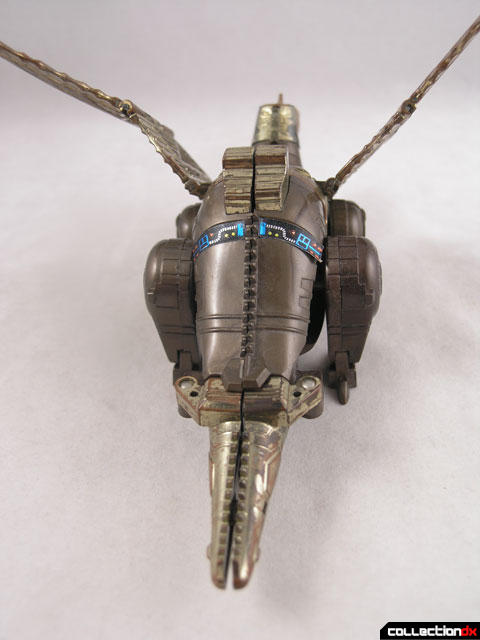 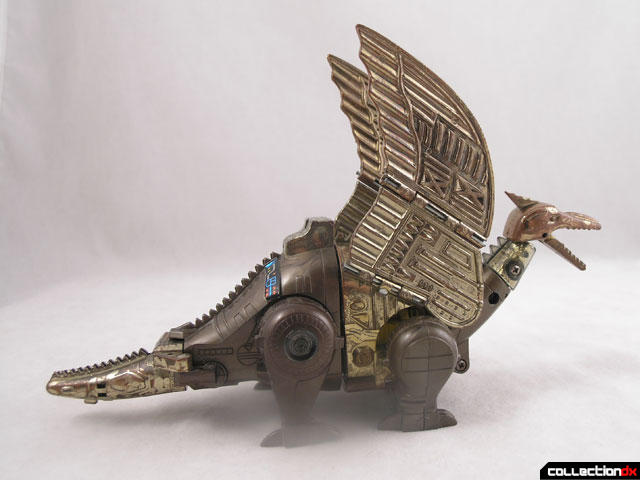 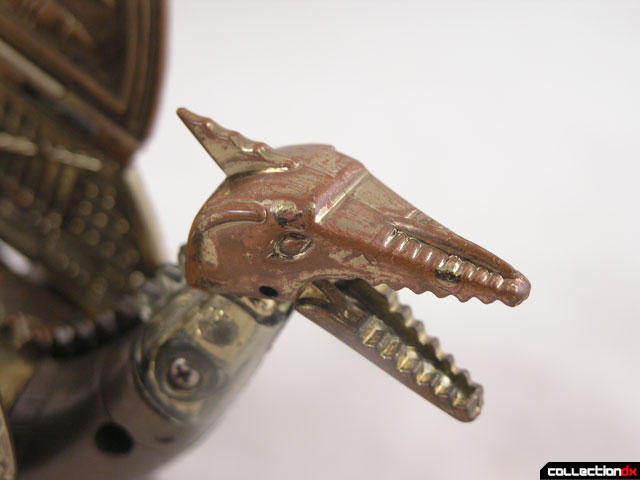 There was a gun, but it is missing from my sample. 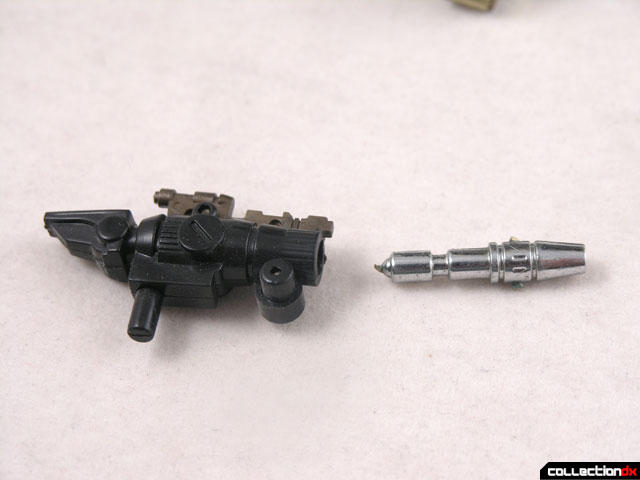 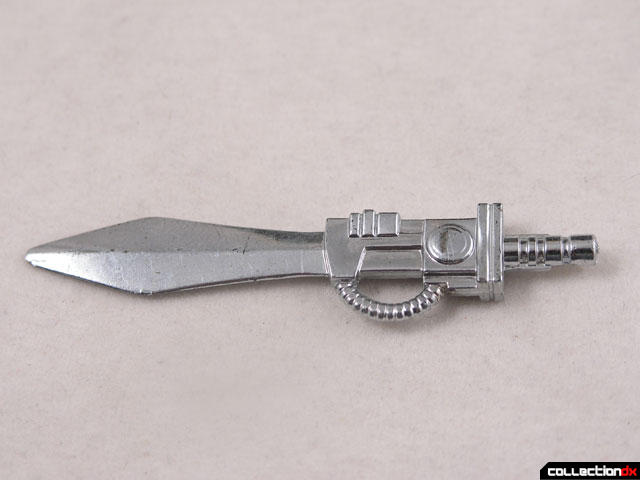 There are variations of Prontosaurus out there, such as some having grey plastic limbs instead of the bronze shown here. I have also heard that there is an alternate red chest color as well. 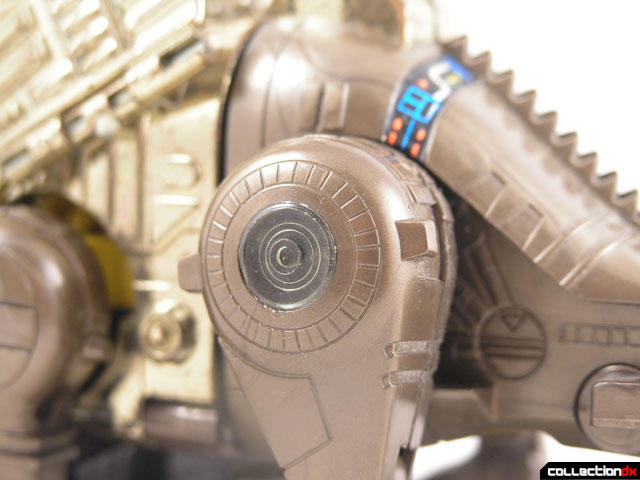 I’m sure the original fit and finish was great on this, but time has taken its toll and now it is a floppy mess. The original Sludge design didn’t stand too well in the first place, and the modifications here don’t make it any better. 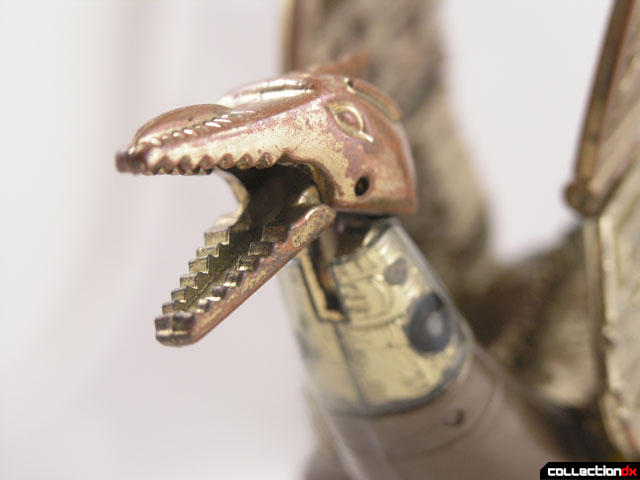 Who were Four Star, and why did they make these wonderful pseudo-knockoffs?

What's up with the wing? Why?

I need that Saurus

Somebody get this man a trophy! He just won the comments.

I have this. Twas a glorious investment. Mine happens to have the red chest.

I generally don't care for bootlegs/KOs unless they offer something different from the originals, but these definitely fall into the "different" category. They were fun retakes on the classic Dinobots, thanks for the recap of this and the link to the Grimlock version!

Diecast knockoffs like this one were used to be sold cheaper than their real counterparts of yesteryear--nowadays they're considered as jewels in the collectible market. Personally, I find it fascinating & ironic that value of these toys are on par with the wildly expensive transforming mecha 80s toys.. You would think that that their lowbrow quality would be in favor of the budget-conserved demographic.

I love these knockoffs so much. You can see the care put into every aspect of the design revisions - with the exception of those "missiles" embedded in the wings, the new parts mesh perfectly with the aesthetic of the original toy.