This is the original Power Rangers Megazord, the one that started it all in the USA. Of course, we all know by now that a genre called Sentai has been on the air for years in Japan. In the early 90s, Haim Saban got the idea to use footage from the Japanese television show ZyuRanger. He would then replace the Japanese actors with American ones, and write all new plots for what would become a surprise hit: The Mighty Morphin' Power Rangers.

I remember Christmas of 1993 pretty well. I was in college, and I had nothing at all to do with toys anymore. I had sold all my old Transformers and Star Wars toys, and I was pretty much doing what any 20 year old would do - trying to get girls. I got a call from my Mom one day, saying that my brother Adam, who was 8 at the time, really wanted something called a "Power Ranger" for Christmas. I liked going on these hunts, so off I went. I was shocked to see the frenzy that these toys were creating; it reminded me of the Cabbage Patch kids' riots! I couldn't find a Power Rangers toy anywhere! Eventually I found a marked up flip-top Green Ranger for $17, and it would have to do.

I didn't think much of the toys.. They seemed simple, childlike. My last experience with Japanese Toys had been Transformers, and those were far more complex. These seemed aimed towards the younger crowd, so I dismissed them for years. It wasn't until I got back in to toy collecting did I realize the brilliance of Power Rangers, and the cultural phenomenon it had become.

Now, 12 years later, I got my hands on an Original Megazord, and to my surprise, it's actually a really cool toy.

The Megazord is comprised of 5 "Zords", each a robotic representation of a dinosaur. People who don't know of the Japanese origin of Sentai often claim that the Megazords were a rip-off of Voltron, but the connection goes far deeper than that. The whole concept of teamwork and conforming to a group is an idea deep-rooted in the Japanese consciousness. It has been prevalent in shows going all the way back to Goranger, or even Gatchaman ( Battle of the Planets).

All the Megazords are plastic, and require stickers. None really have any independent play value, save for the Tyrannosaurus with his opening jaw and the Pterodactyl, which can be stood up, or laid down into flight mode.

To form the Megazord, the Tyrannosaurus becomes the body, and the Saber-Toothed Tiger and Triceratops form the legs. The Mastodon separates, and the body wraps around the back of the Tyrannosaurus. The Pterodactyl attaches to the chest, finishing the Megazord combination. The finished Megazord stands about 10" tall. It's articulated at the shoulders, elbows and legs. Weaponry includes a giant chrome sword, the Mastodon head as a shield, and 2 cannons on his back. In the TV show, this mode is called Megazord Battle Mode. There is also a mode where the legs are stretched out in front, called Megazord Tank Mode.

The Megazord can combine with the Green Dragonzord to for either the Dragonzord Battle Mode, or the amazingly huge Megadragonzord. If you add Titanus into the mix, the combination of all three makes the totally insane Ultrazord. This combination of toys makes for hours of play value.

Aesthetics aside, the thing that really sells this toy for me is that it is just plain fun. Its transformation is simple enough for a child, but challenging enough to interest adult collectors. Things snap into place with satisfying clicks, it can interact and combine with other toys, and it's made up of giant robotic dinosaurs. What more could you want in a toy?

Not surprisingly, the Megazord, being the first to make the transition to the states, went through a few changes. The original robot, the Daizyujin Evolution Combination DX came to the USA relatively free from structural changes. Where it was hit hard though was in the stickers. The shoulder stickers and the chest stickers were replaced to make it fit in with the Power Rangers brand. Some of the other Dinozords had slight modifications, but essentially the toy is pretty close to its Japanese counterpart.

Aside from play value, Power Rangers Megazords stand to be one of the ultimate collectibles for the next generation. Think about it: Star Wars, GI Joe, Gundam and the like are all partially geared towards adult collectors. Millions of these things are being hoarded in basements and attics. But not Power Rangers. Power Rangers have consistently been marketed towards children, and while there is a subset of adult collectors, the group is relatively small. These Megazords were taken out of the boxes. They were played with, and pieces were lost. They are never reissued, and molds are not re-used. Although the Japanese versions of these toys are often superior, American collectors are going to want the versions they played with as children. Just take a look around on eBay, and see what prices for Mint in Box Megazords are going for - they are already skyrocketing.

What people don't seem to realize is that these toys are cultural icons for a different generation. While we grew up on Shogun Warriors, Robotech and Godaikin, the early 90s set will have grown up on these. While some of us dug deeper into the origins of our childhood shows, so will them. In retrospect, don't you wish you had bought every single Godaikin that hit the shelves in 1985? That Tetsujin 28 Godaikin is now worth about $2000. Sure, it was expensive back then. Some of the Power Ranger toys today are pushing the $60 mark. Expensive, yes, but I think they are worth it. 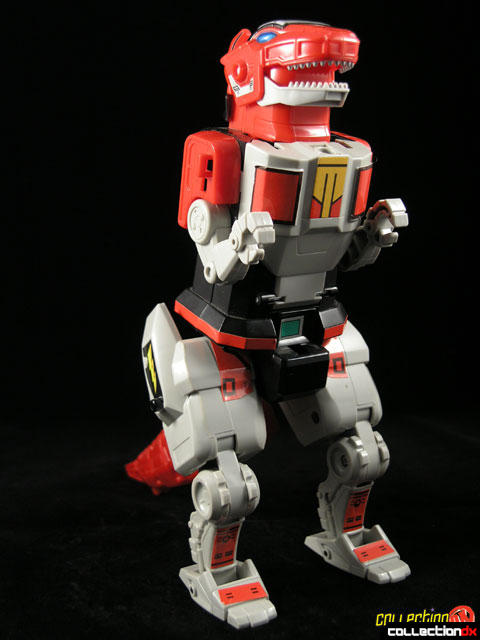 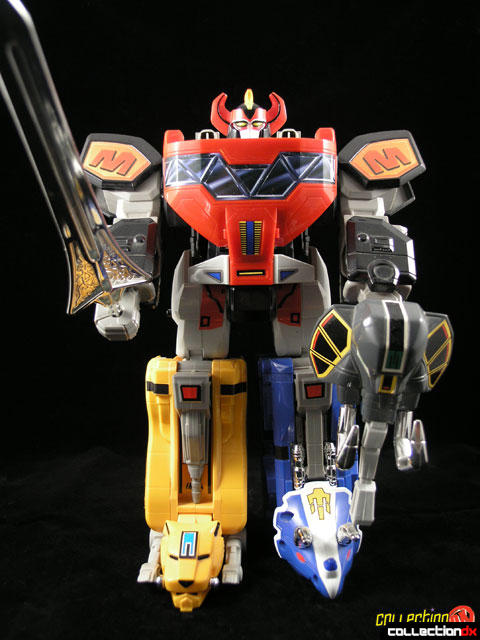 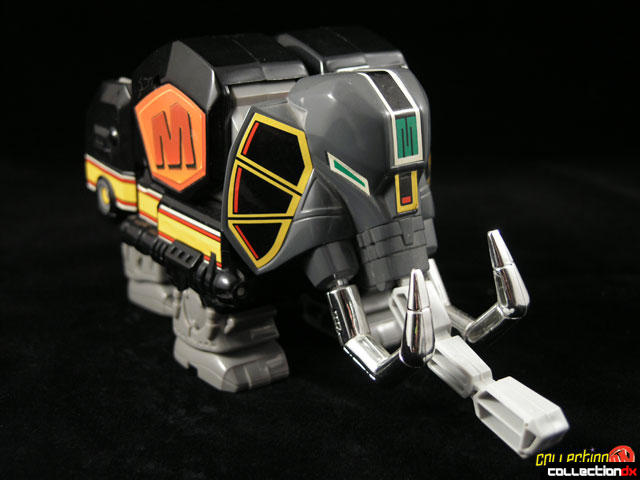 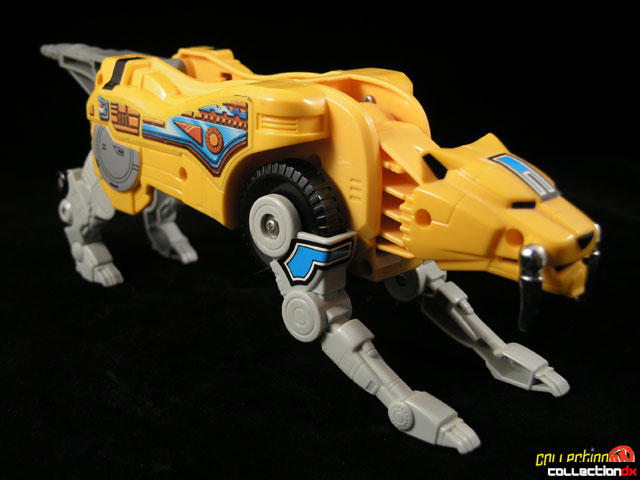 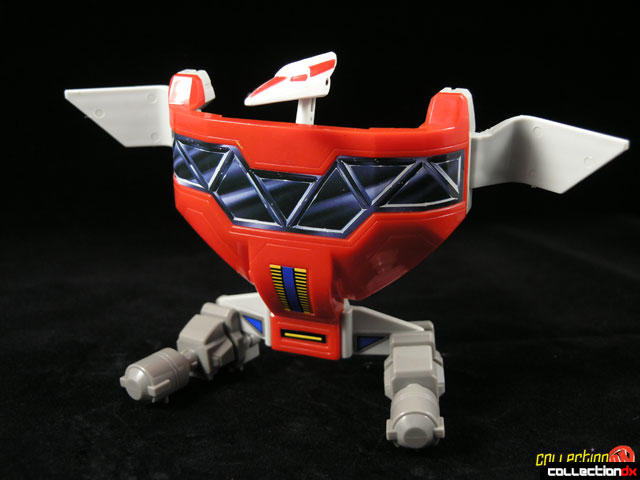 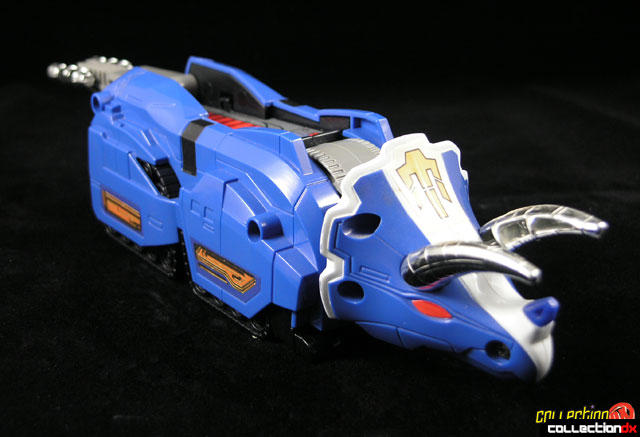 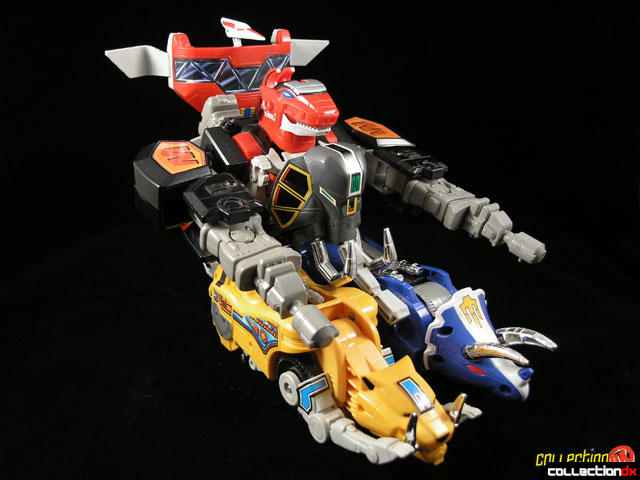 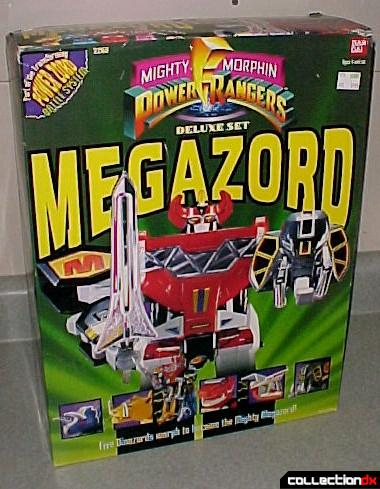 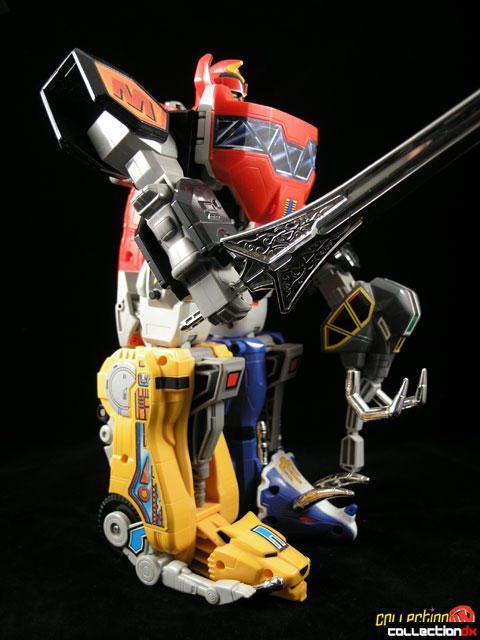 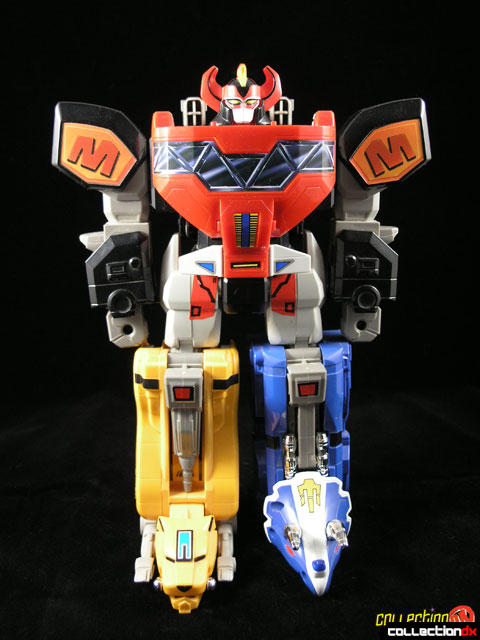