Kotobukiya has been releasing a series of 1/10th scale pre-painted snap-fit vinyl model kits for Star Wars. Model kit isn’t really the best term as they really are more of assemble-it yourself statues. First up we look at Darth Vader! 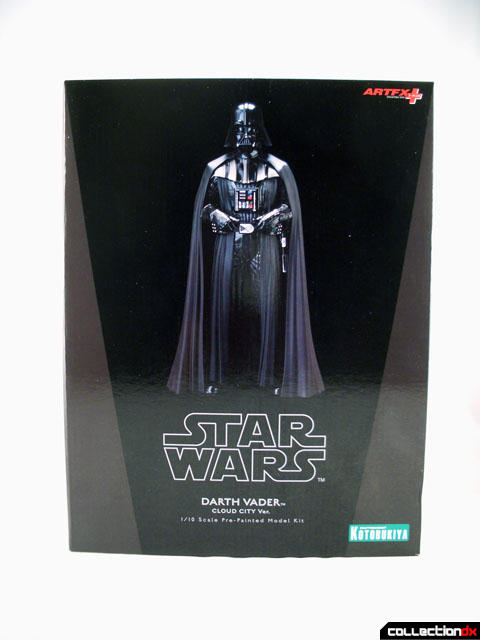 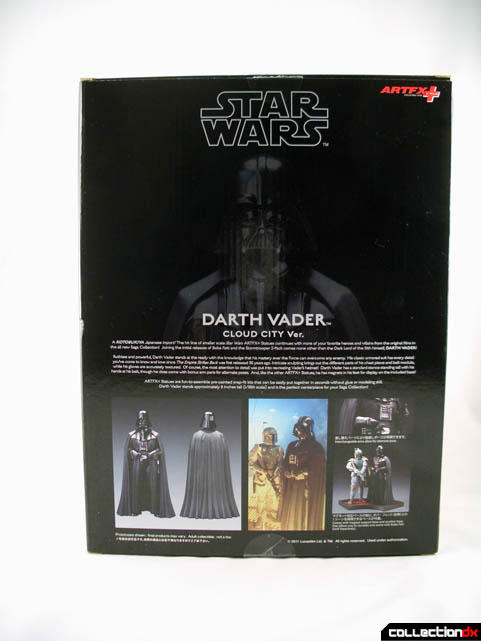 Vader comes in a thick, heavy cardboard box with images of the finished piece decorating the box. Inside the figure is packed in a vacuum formed tray broken into 5 parts: head, chest, arms, and lower body. Assembly takes just a minute or two and you are good to go. 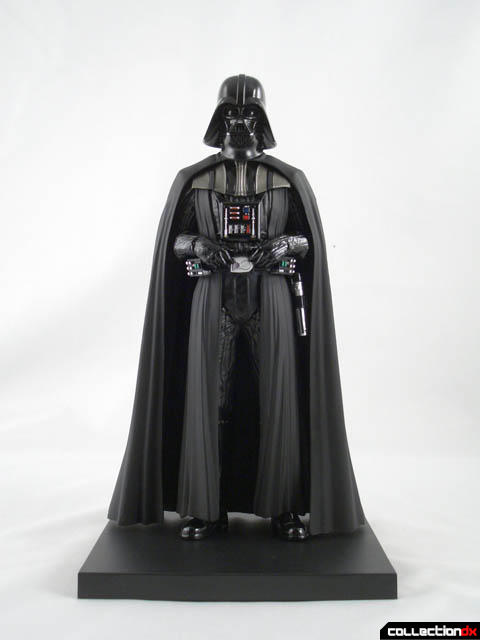 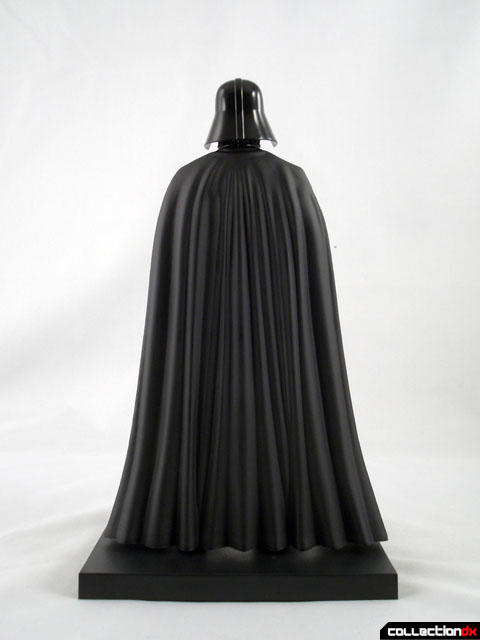 Vader is in what I consider to be the most classic of poses for the character. Standing in a tall and neutral pose, Vader rests his hands on his belt. Most statue makers tend to put Vader in some crazy action pose, and while some may like that, it is not the Vader I see in my mind’s eye. This statue’s neutral pose is very much what I see when I think of the character. 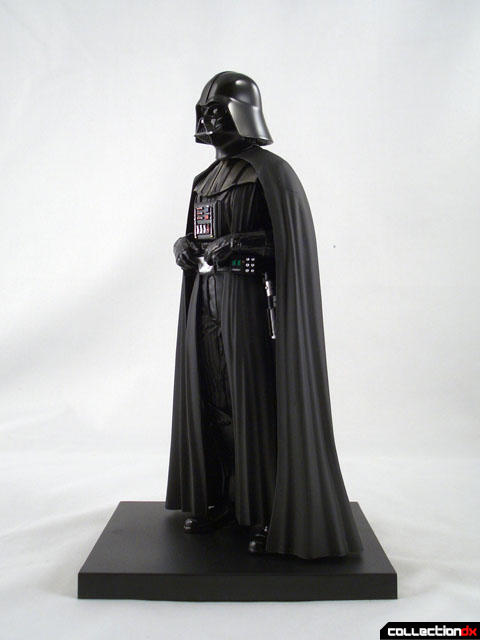 Paint detail is excellent with no over/under spray anywhere. All the little details have been lovingly added to this piece. 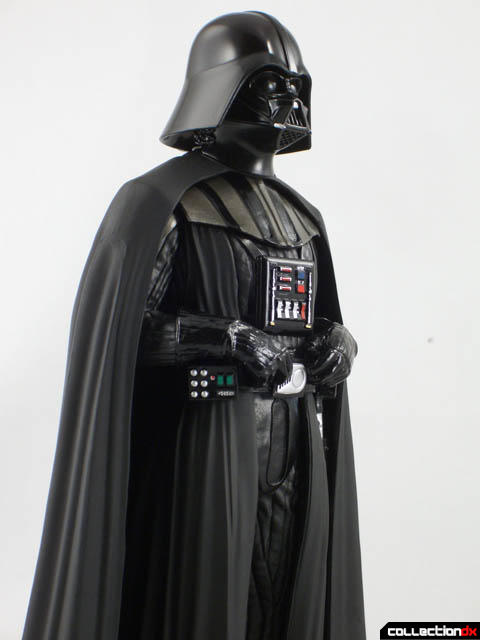 Sculpt detail is very good and the use of flat and glossy parts really makes the figure look lifelike. 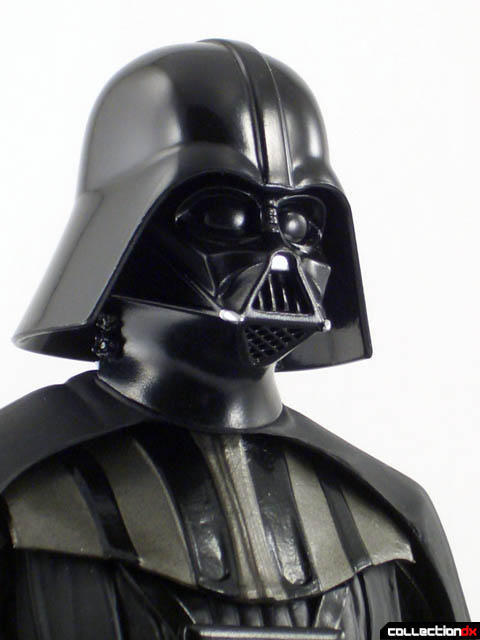 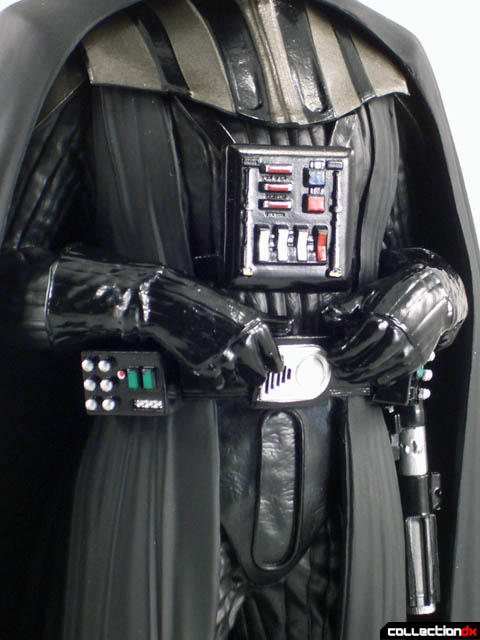 Not content to give you just one pose, Kotobukiya included a second arm to recreate him giving the order to put Captain Solo in the carbon freezing chamber. 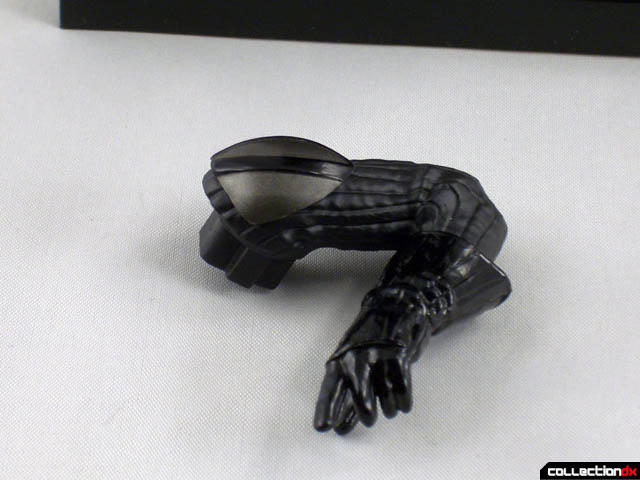 Combine this with the included carbon freezing chamber base, and you are on your way to recreating one of the most famous moments from The Empire Strikes Back. 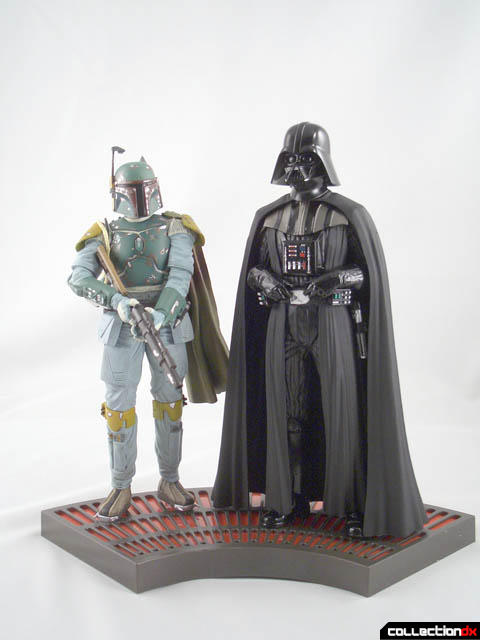 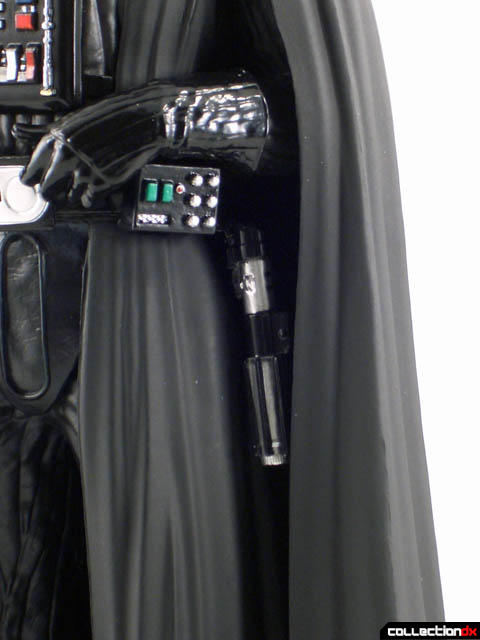 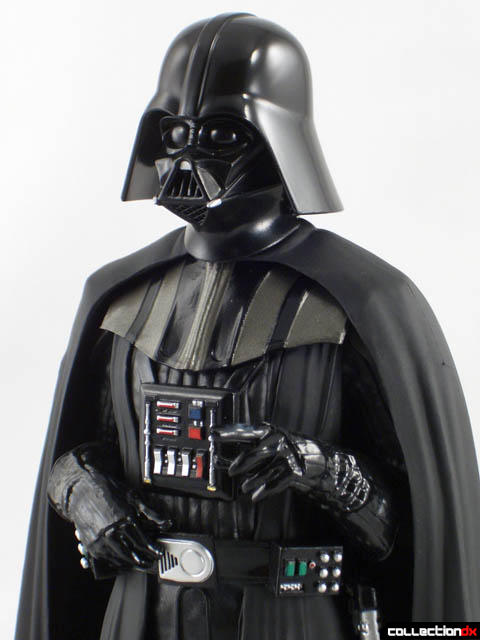 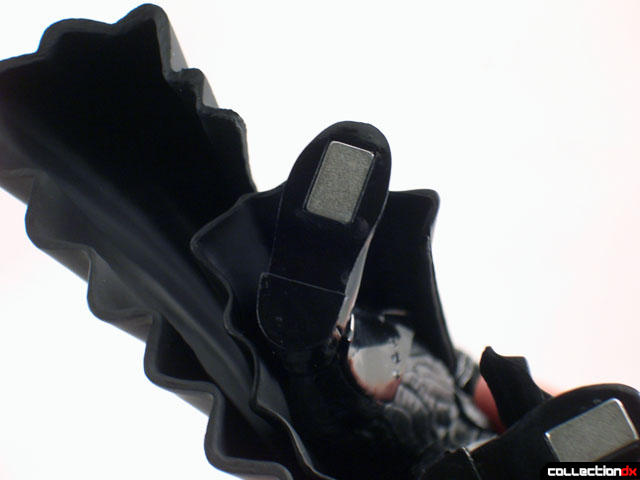 Also included is a plain magnetic base. Magnets in the feet of Darth Vader securely hold him to the base. 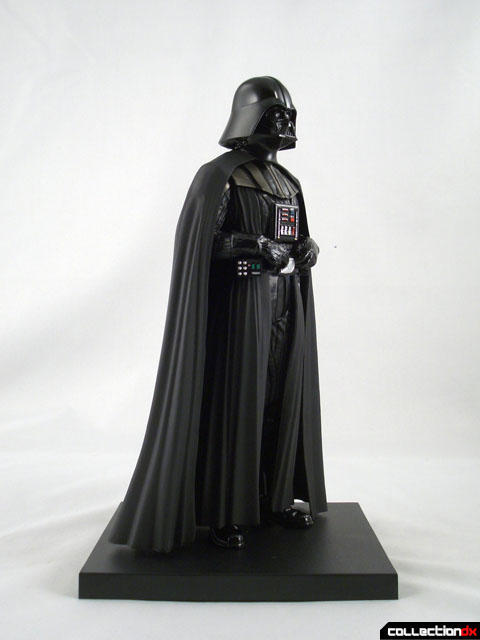 Overall I was pleasantly surprised by the quality, fit, and finish of this Darth Vader piece. Kotokubiya once gain shows off just how good they do the fixed pose statue thing. If you’re looking for a good neutral posed Vader with excellent detail and craftsmanship this is the piece for you. 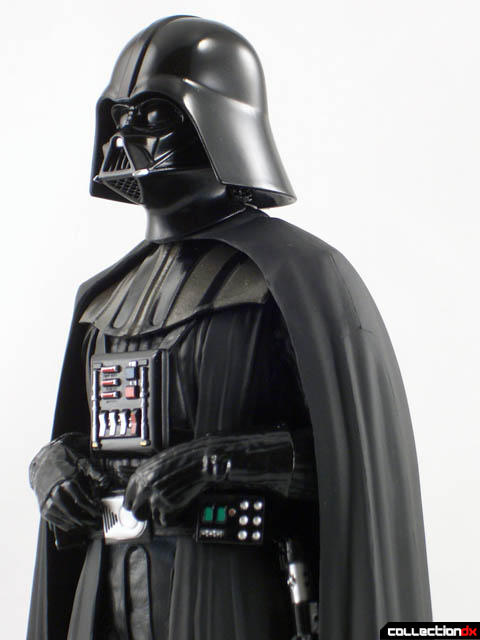 4 comments posted
The ArtFX statues have all

The ArtFX statues have all been pretty incredible looking. Even though this one is relatively static, the other Darth Vader they did is insane! Really dynamic and cool to look at. These Star Wars statues they've been doing are all pretty top notch.

Ive seen action statues of Darth Vader and they just dont seem right to me, this statue is just perfect in my eyes, I will definitely have to pick one of these up when I get a chance

I think we aren't used to seeing Darth Vader doing action poses because the costume was so heavy and bulky and awkward that David Prowse couldn't move very well. It's hard to get an action pose when your shoulders are encased in twenty pounds of hard plastic.

Dark Horse put out a "Star Wars" manga some years ago; in it, the artist re-interpreted the Vader/Kenobi fight in "A New Hope" with a lot of samurai-duel stuff. It looked really cool!

He moved like that in Star Wars: Masters of Teräs Käsi