After their success with M.U.S.C.L.E. mini-figures, Mattel decided to try the same idea for girls. Originally, the M.U.S.C.L.E. figures were imported Kinnikuman figures by Bandai, but there was no equivalent girl-line in Japan.

Mattel then commissioned a new line from the same people who designed the original figures in Japan. 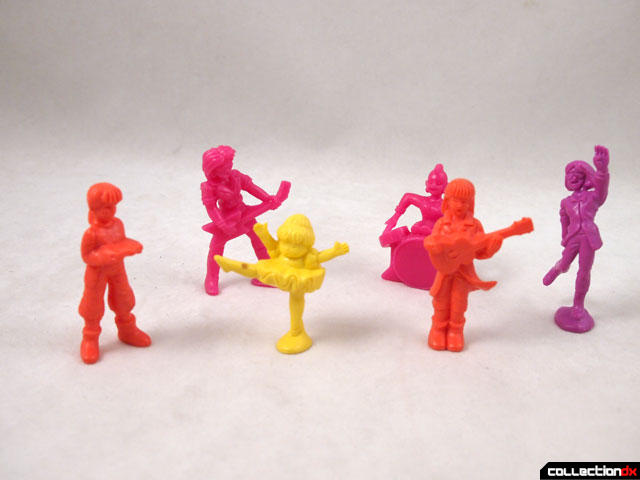 With the designs done, Mattel had to come up with a name. Of course, another acronym was needed.

The multi-colored american kinkeshi are broken down into various sub-factions:

Sets were sold in 4 and 10 packs, with 50 different figures in all. 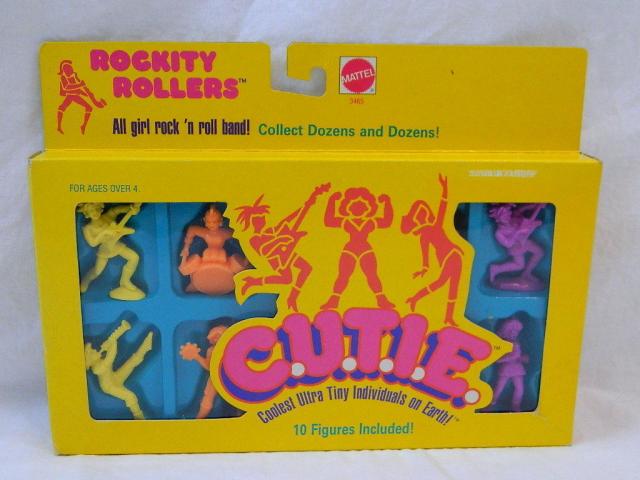 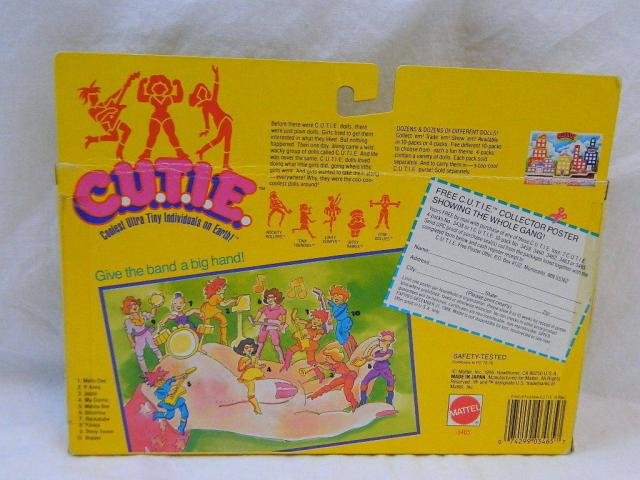 The following is a random assortment of C.U.T.I.E. figures. I doubt I will ever get more, and no sense in reviewing each figure individually. 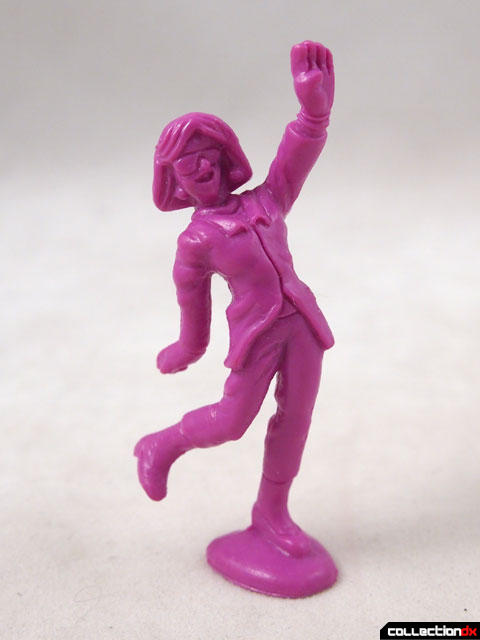 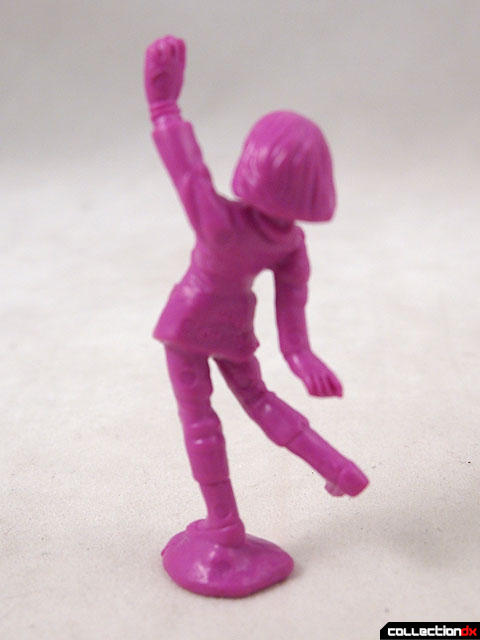 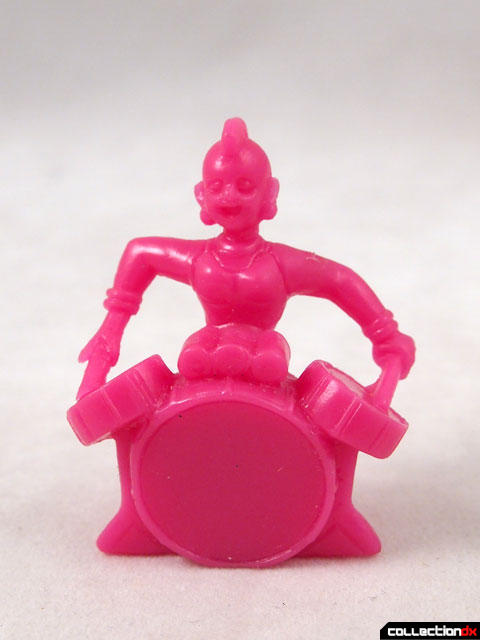 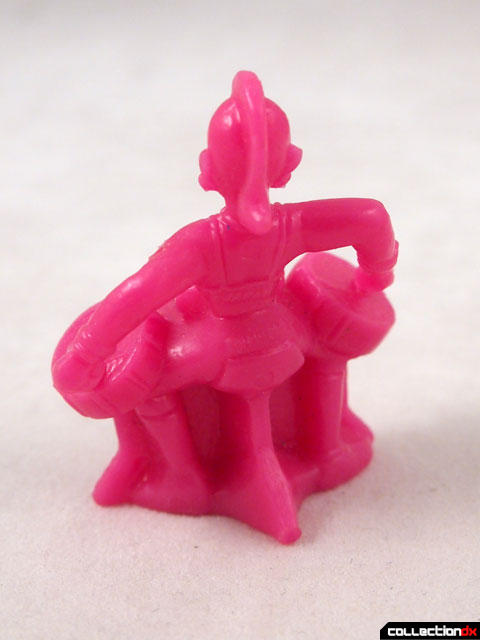 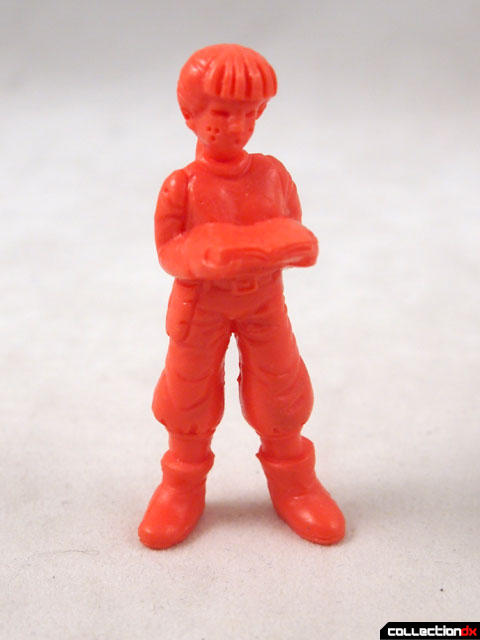 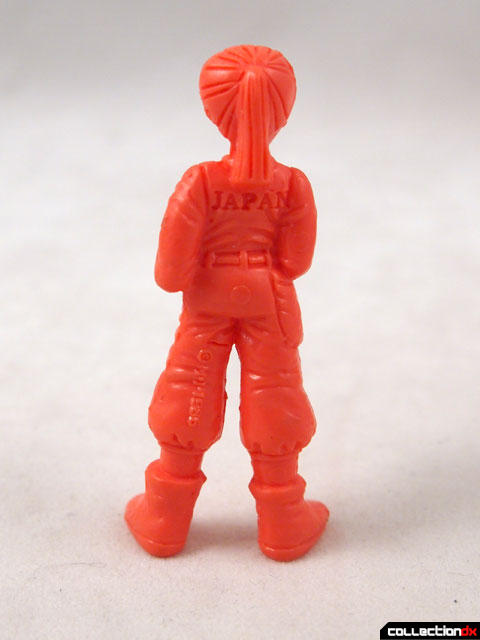 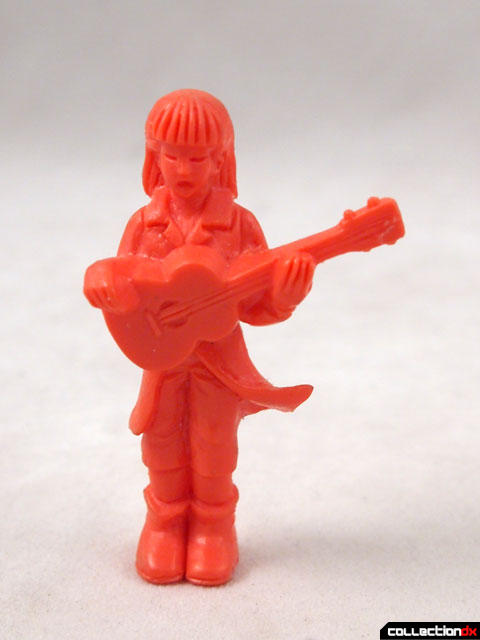 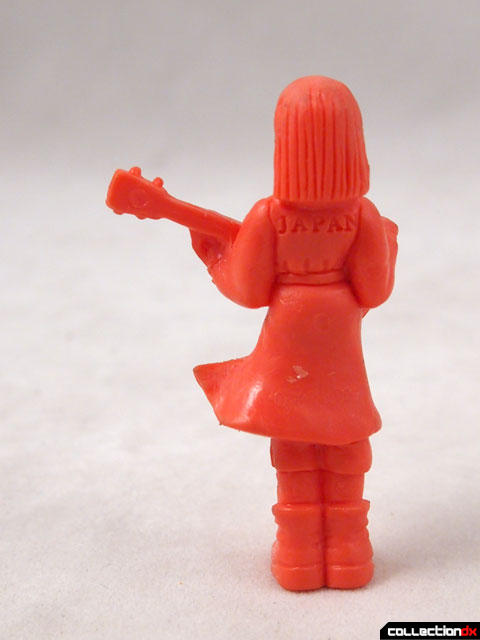 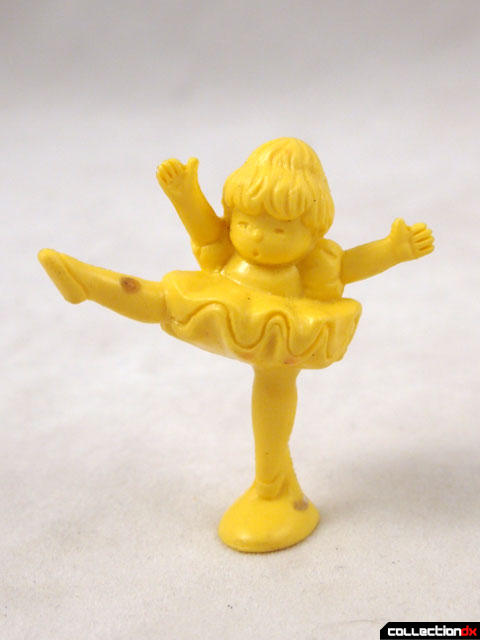 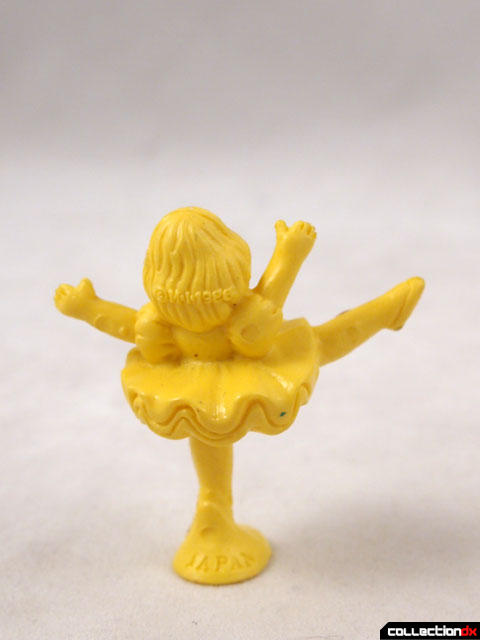 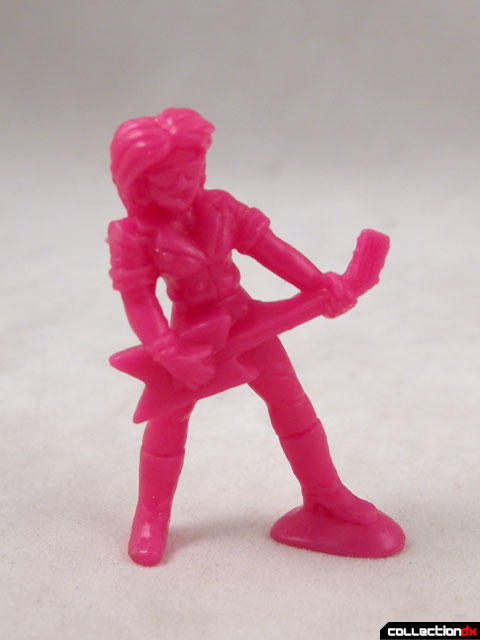 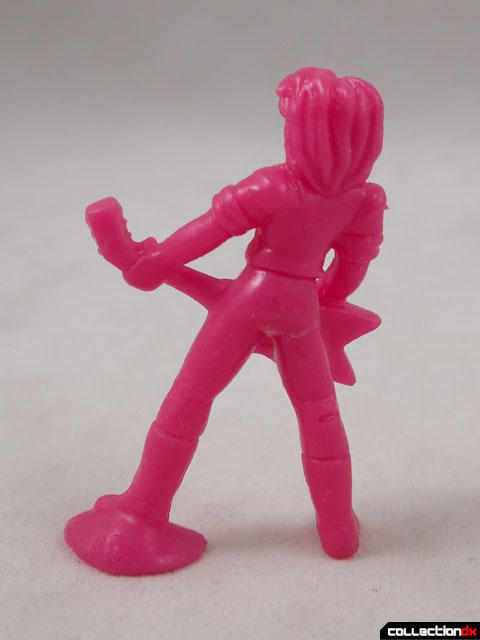 Unfortunately, they were not a hit and they quickly disappeared from the shelves. In an era of Rainbow Brite and Jem and the Holograms, these weren't flashy or interesting enough.

I wonder if these ever saw release in Japan?

2 comments posted
Interesting that the only

Interesting that the only ones I had are the ones reviewed here.

I must have somehow got this set back in the 1980s.

I think I must have got them in a bag of muscles back in the day, I always loved the punk rock drummer which was somewhat ahead if its time.

These probably were yours. I've had them in a baggie so long I forgot where I got them!