You may (or may not) remember Construction Robo from Construction Corps Barudam. The origin of that toy is still a mystery, with little knowledge or clarification about who or what "KS" is. 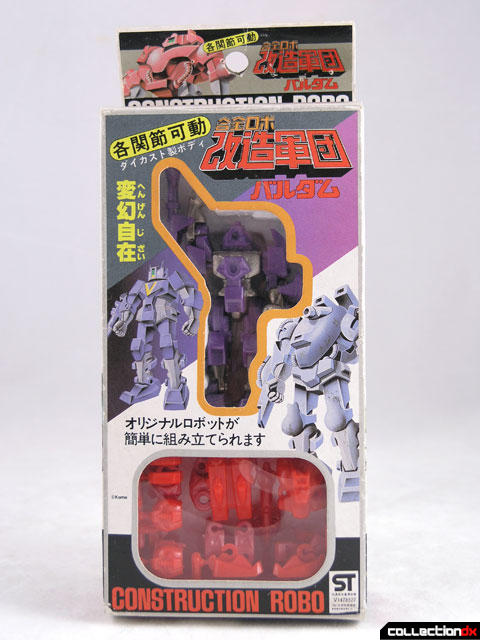 However, this new discovery sheds some new light on the story of Barudam. Panzer Gust Wingal is a similar toy, also made by KS, using the same core body and similar packaging. 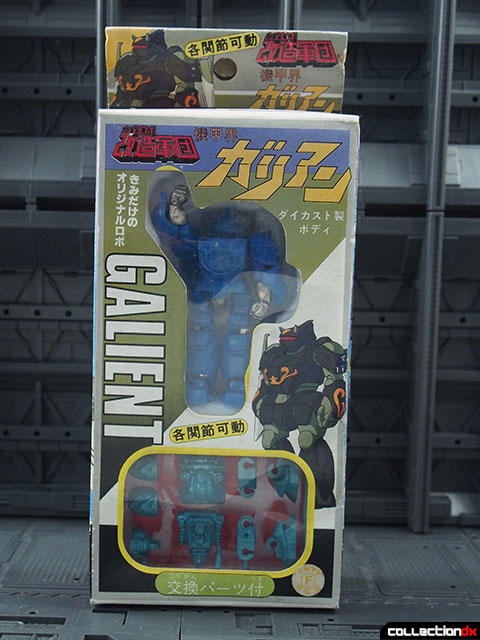 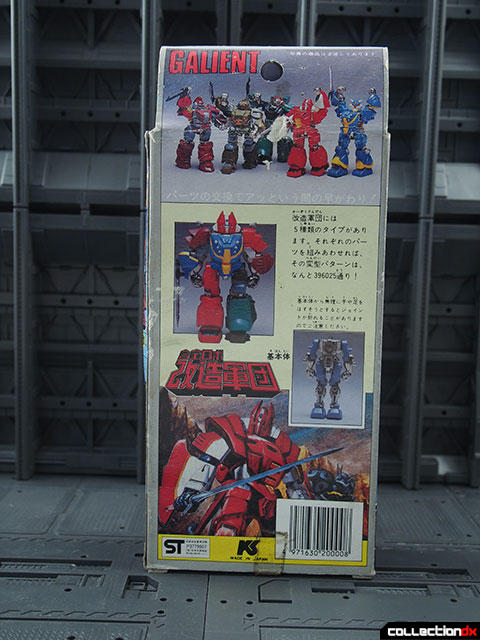 Guess who is listed as a sponsor on Galient? That's right - Kato Seisakusho.

My theory is this: KS was a small time toy manufacturer who wanted a bite of the licensed toy game. They latch on and sponsor a show - Galient - and produce a few toys for the line. But the show isn't successful, and neither are the toys. KS has to do what they can to recoup their investment in the molds for the Galient toy, so they create Barudam, and try to sell more that way. It's pure speculation on my part, but it does make a certain sense.

Anyway, the Wingal is the same concept as the Barudam - a diecast internal frame with plastic armor parts that plug in various places.

The default mode is of the Panzer Gust Wingal - meaning this is the armor that it comes packaged with applied. 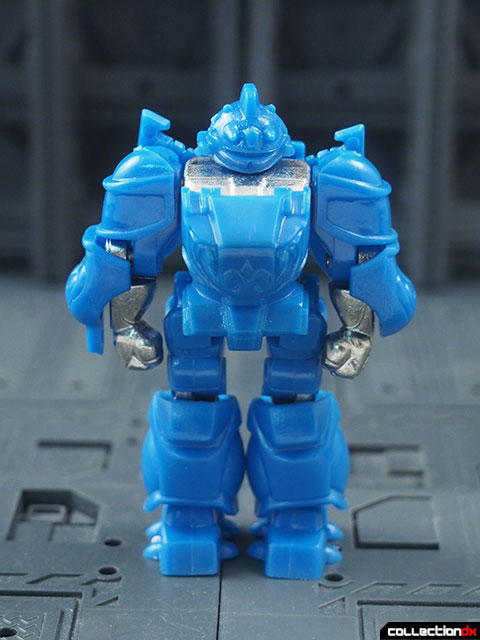 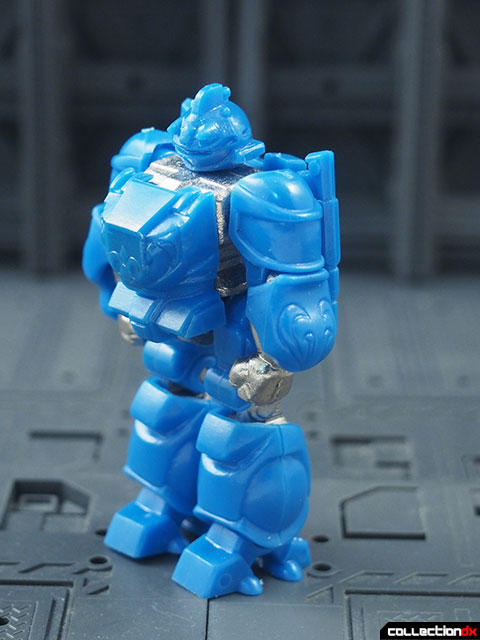 He's got wings on the back and a small weapon. 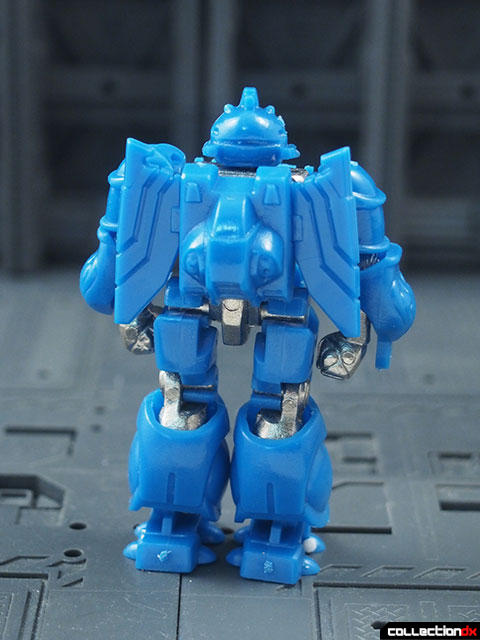 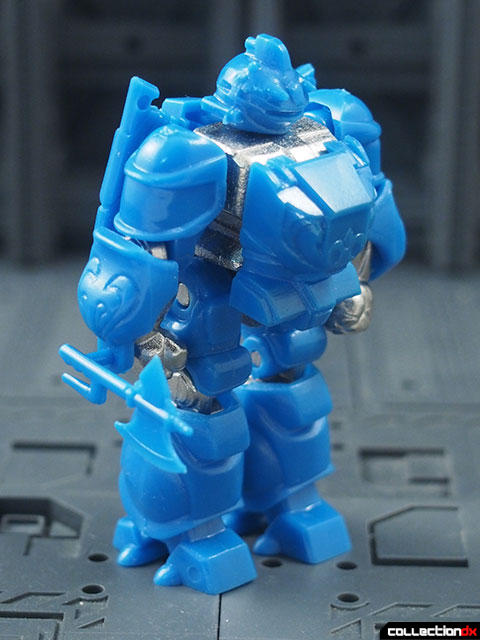 However the toy includes parts for a second set of armor. 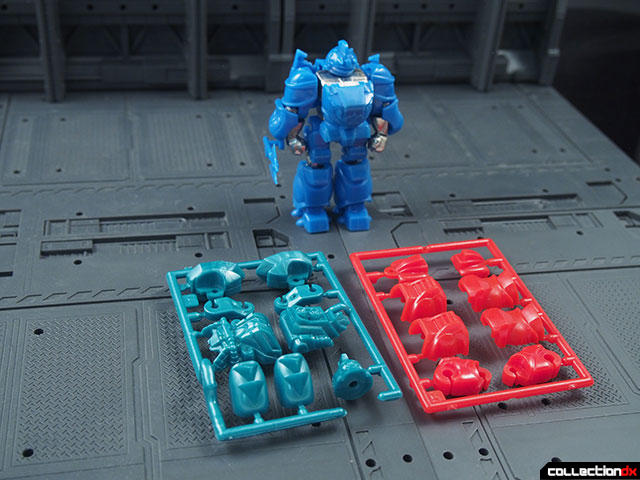 Here you can see the stripped down frame: 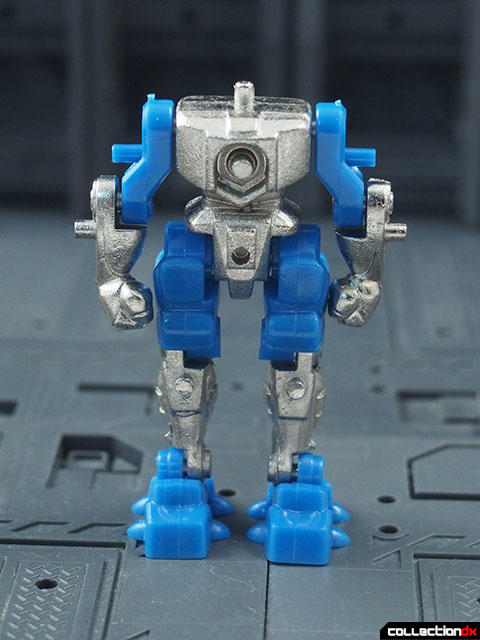 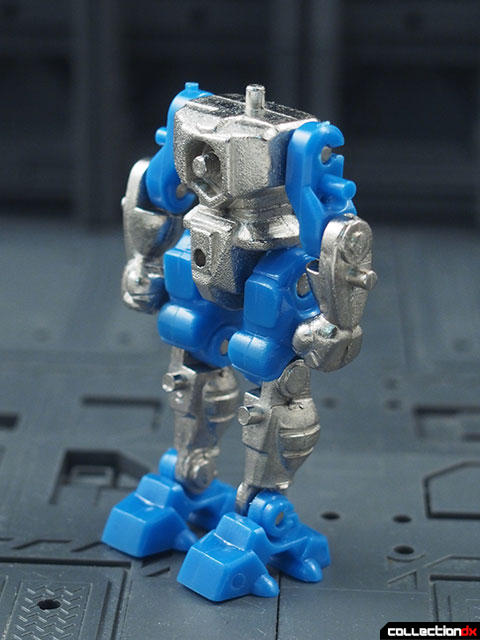 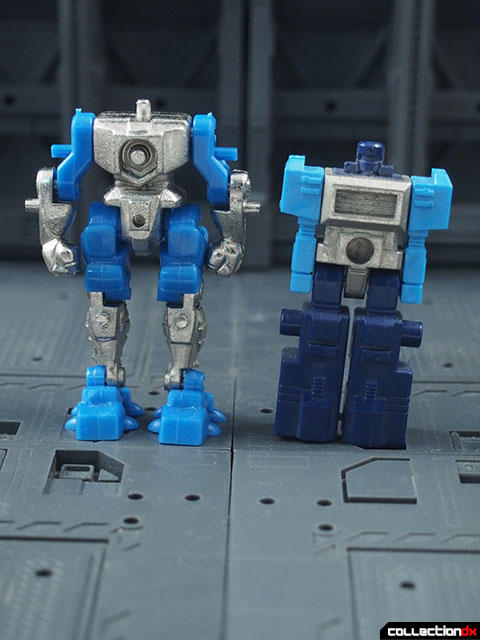 The alternate armor is that of Panzer Scale Azolba. While the traditional Azolba is either red or blue, this one is a mish-mash of color. 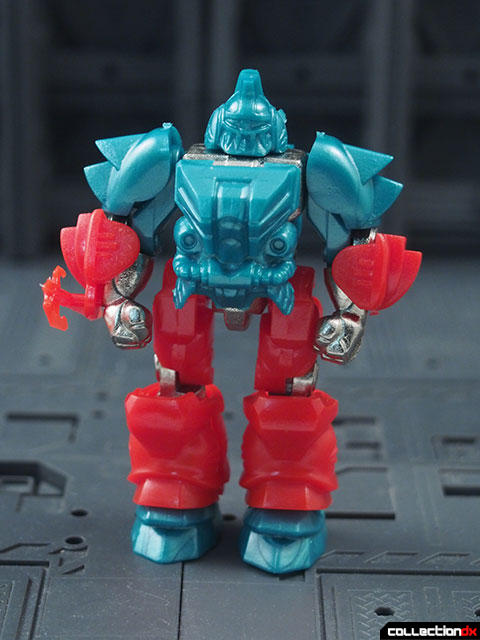 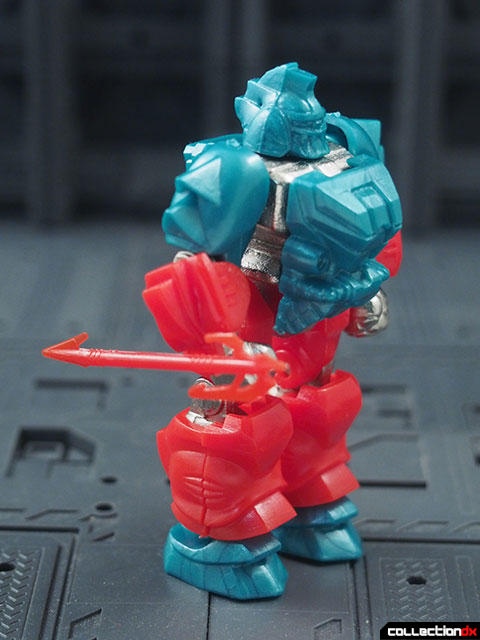 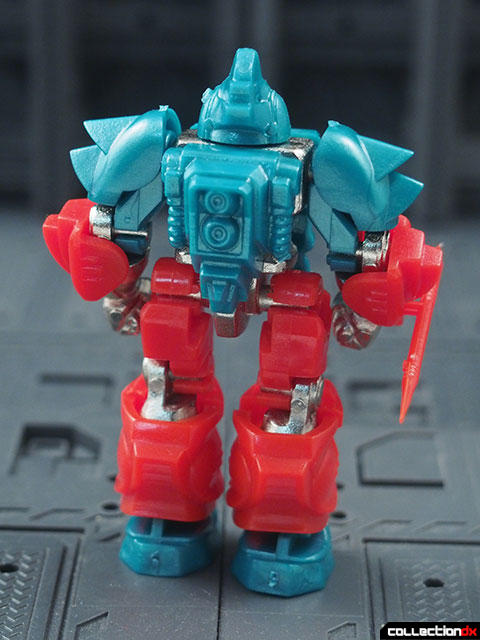 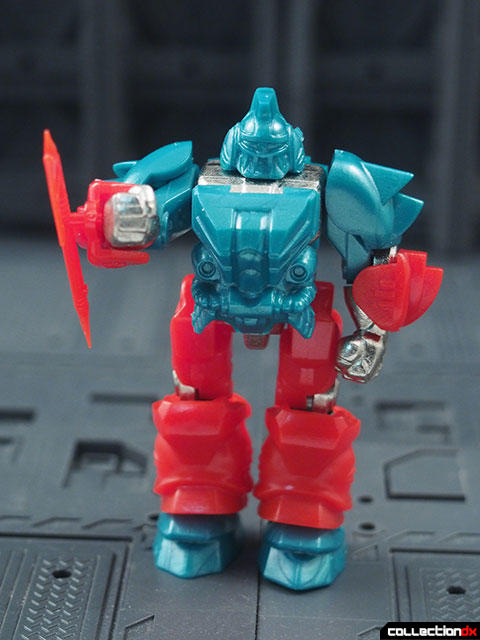 With Wingal we've got another piece of the puzzle. But questions remain. Who exactly was KS? Did they produce other toys? How many are in this line?

6 comments posted
Could it be...

I love it! Wish there were more things like this, nowadays. Just little figures like this with options. Always love that stuff!

And wow man, that other guy is called a Blockman? I have two of those - never figured out where they came from, but I've had them since childhood (a white and a red one, though).

JoshB, do you have the centaur robot Promaxis also from Galient, made the company Sansei?

Nope. But you made me realize i've been saying they were made by Poem... when they were actually Sansei. sigh...\