Whenever I go to to the UK, I always make a point to stop into a B&M store, as there are always treats to be had for short money. On the last trip i scored this sweet 3-pack of 6" Doctor Figures from my favorite era - the Tom Baker era. 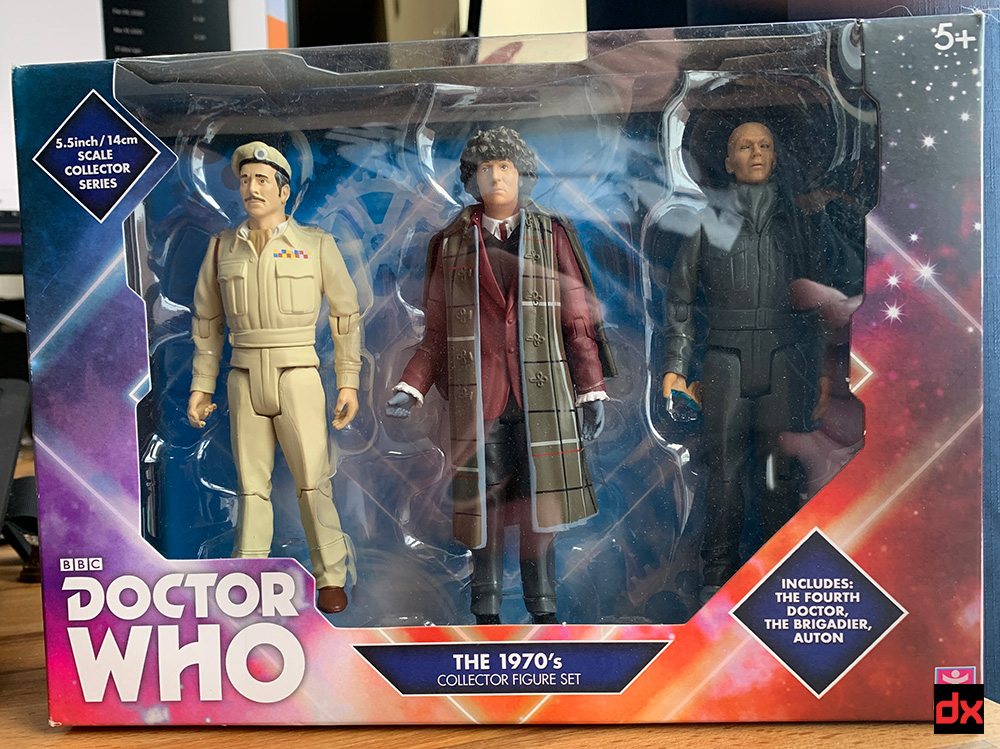 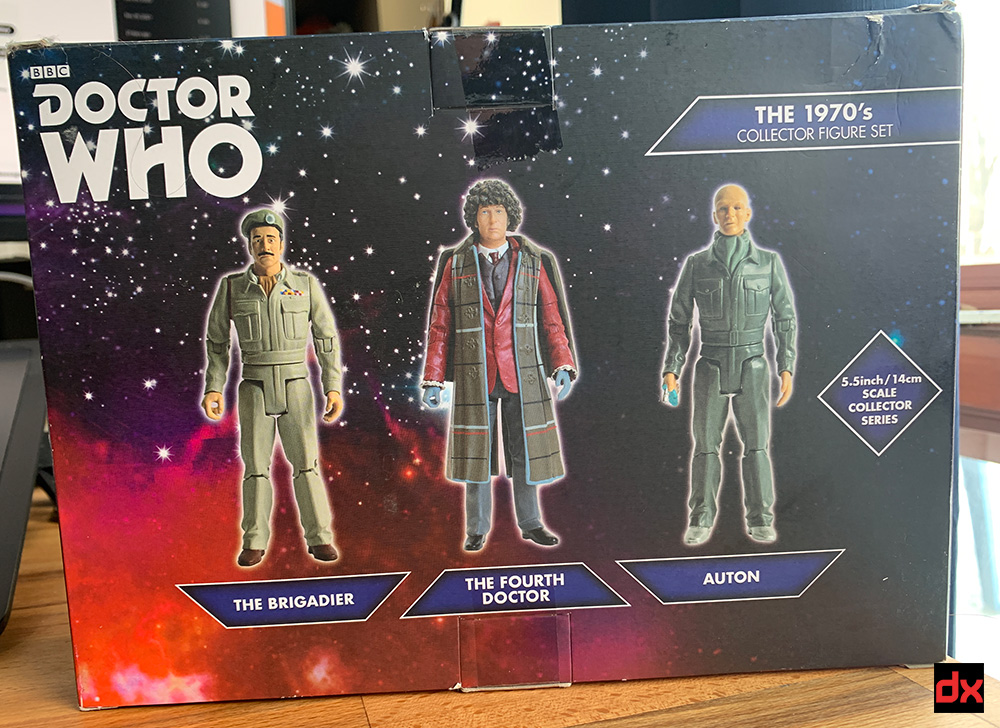 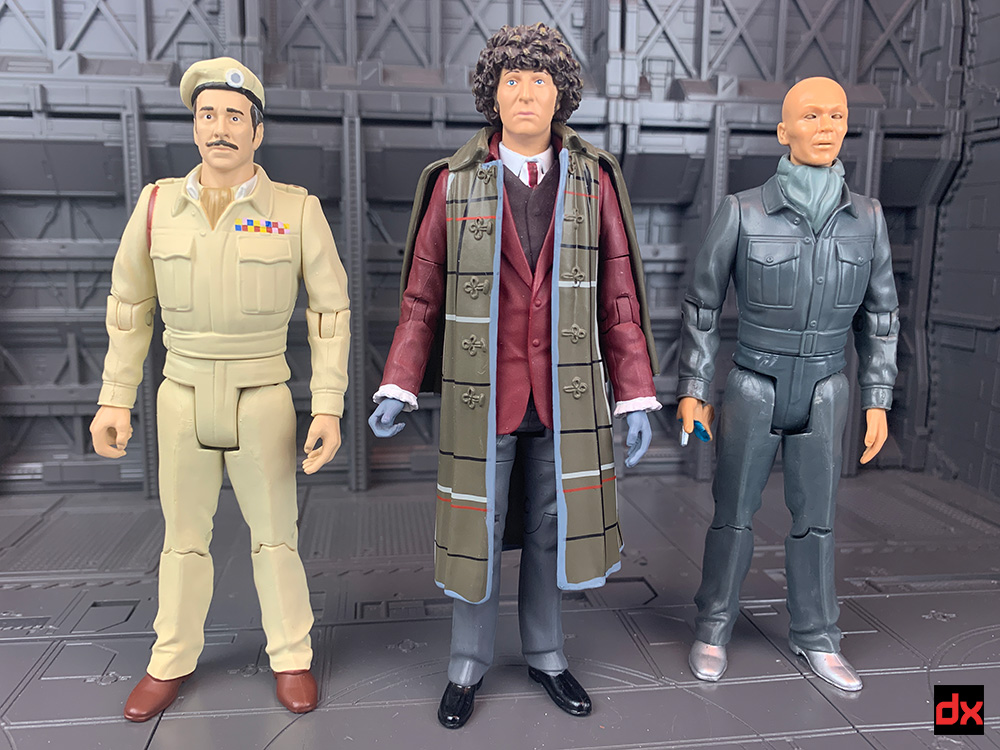 Tom Baker will always be my favorite doctor. This figure shows him in a less traditional outfit, which comes from the episode "The Talons of Weng-Chiang". Articulation is standard for these Character Options figures meaning while there are a lot of joints, theres not a lot you can do with them. Also, despite his hand looking like its holding a Sonic Screwdriver, no Sonic is included. 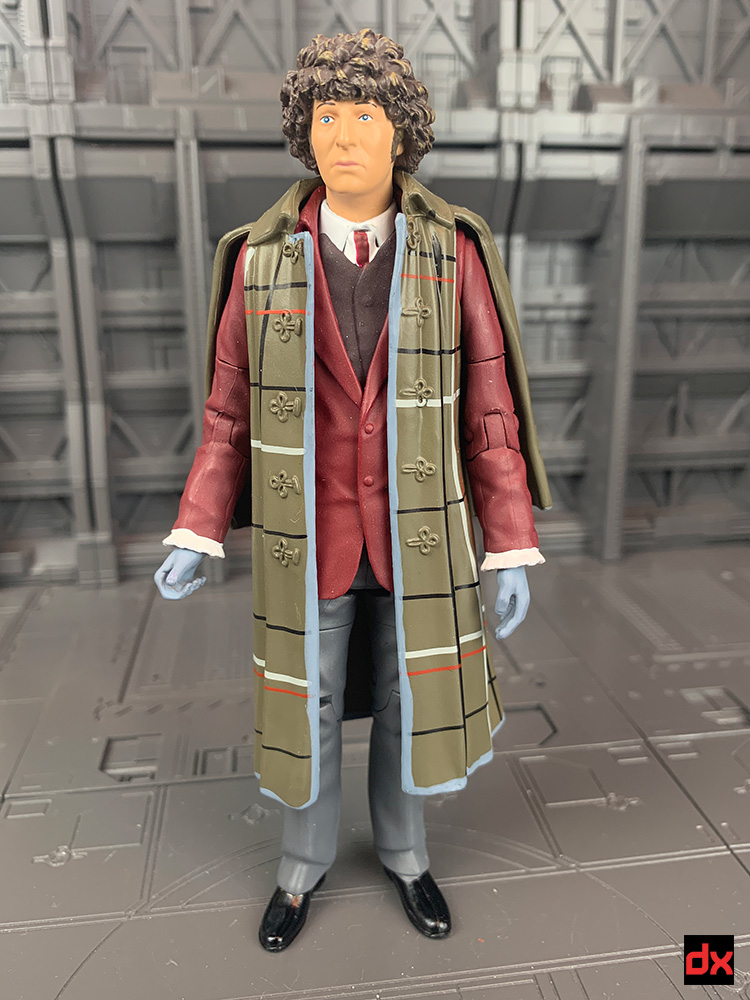 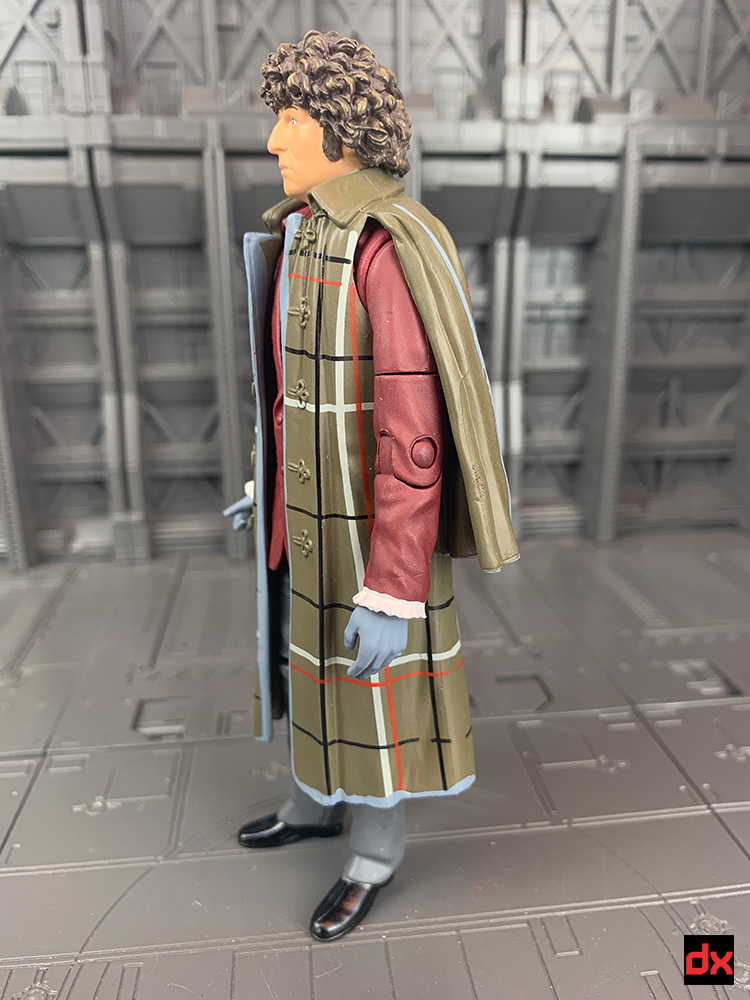 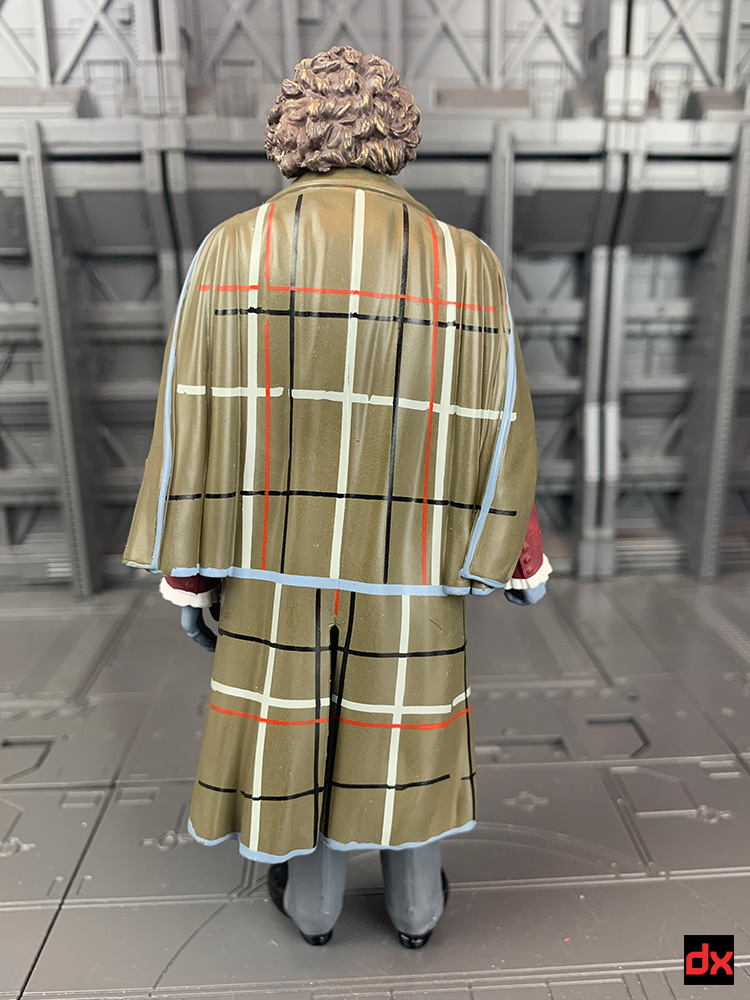 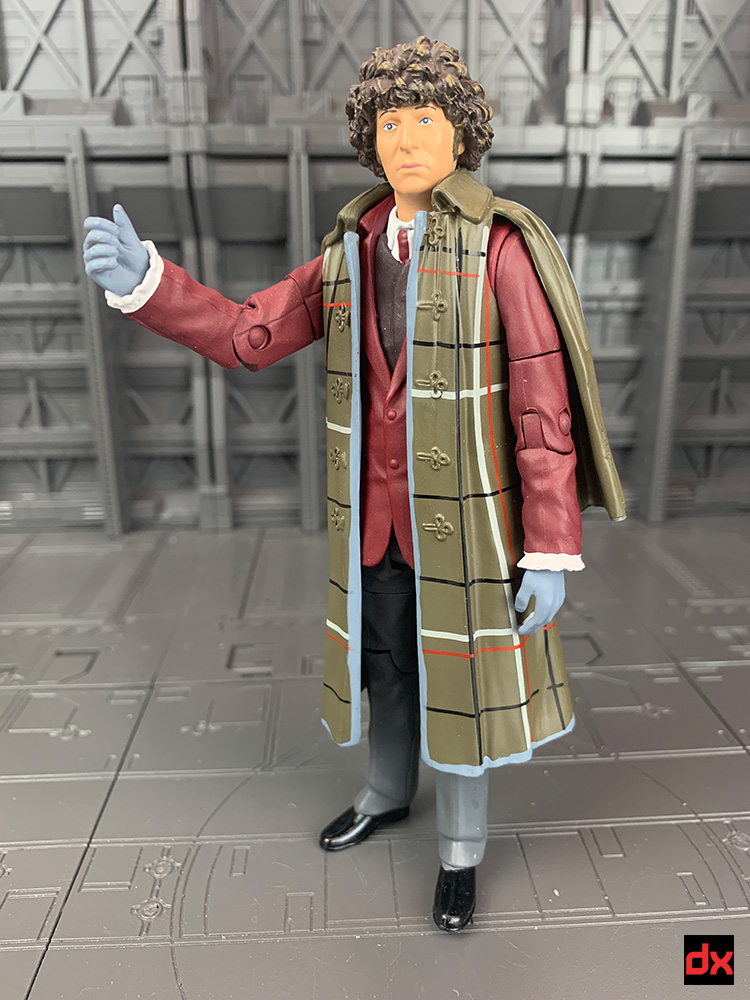 Played by Nicholas Courtney who passed away in 2011, the Brigadeer was as one of the main players during Baker's run, and his influence can be felt through the series right through today. It's a nice likeness but a simple figure. 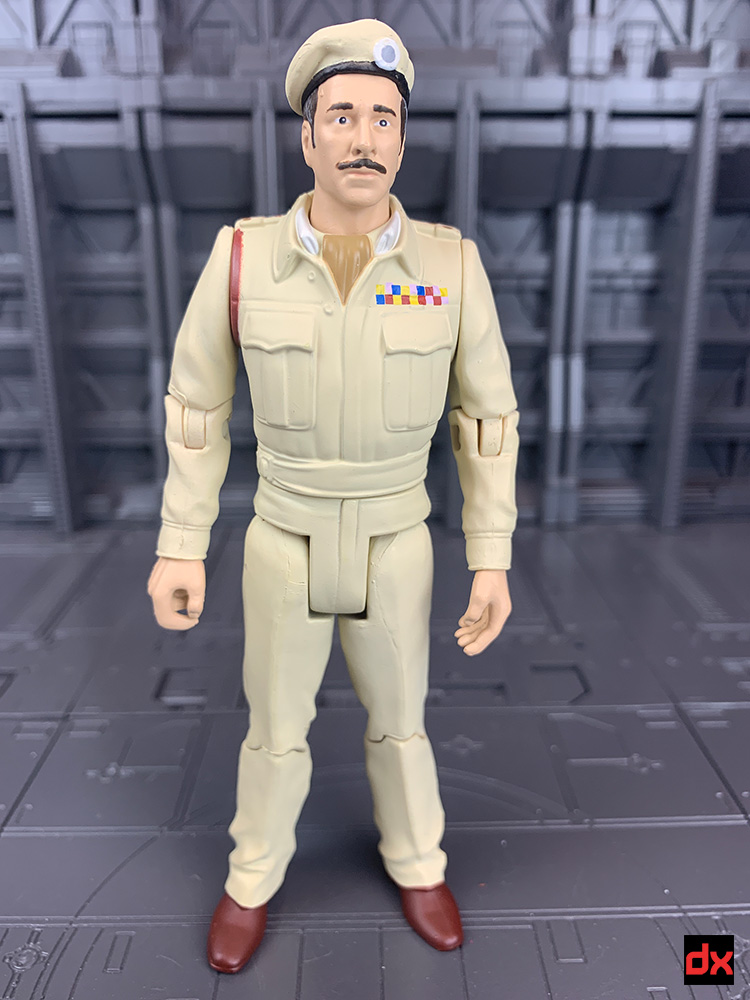 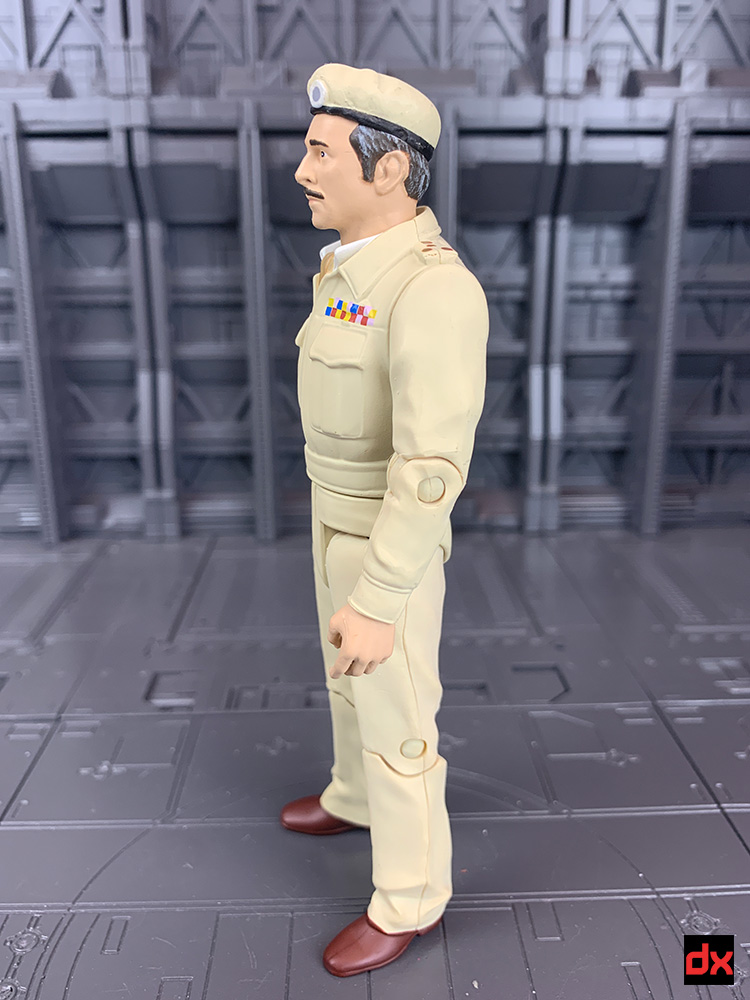 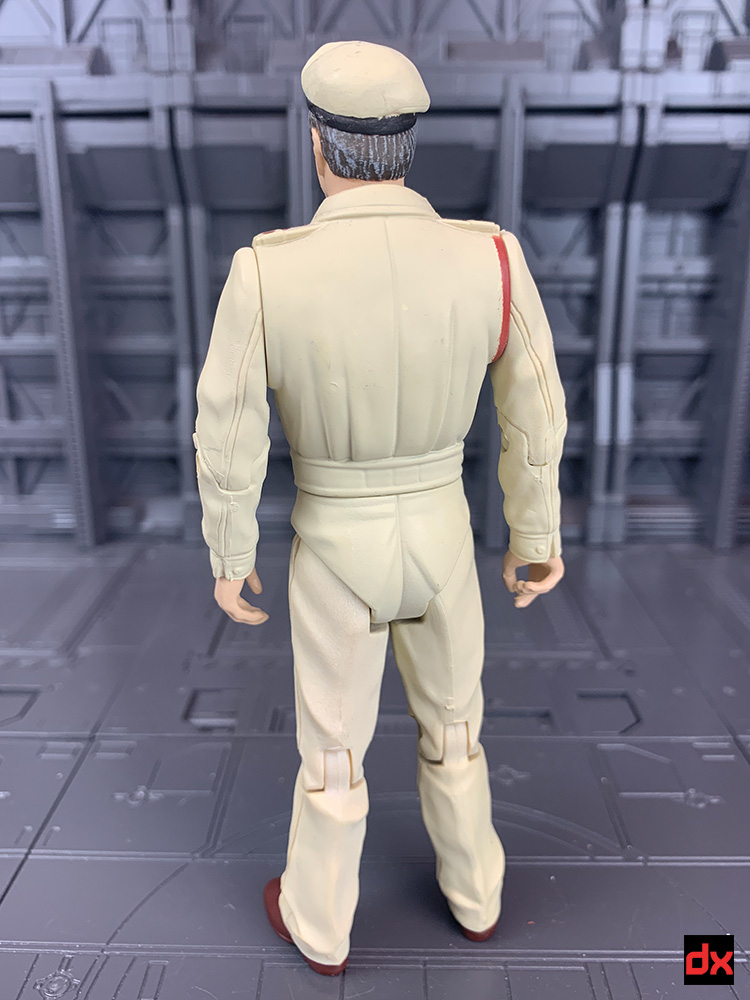 The Autons are a classic Doctor Who enemy, and they were super creepy when they debuted in the 1970 episode Spearhead from Space. The auton here is depicted with his hand-gun out. Notice that this figure shares the basic legs and arms of the Brigadeer. 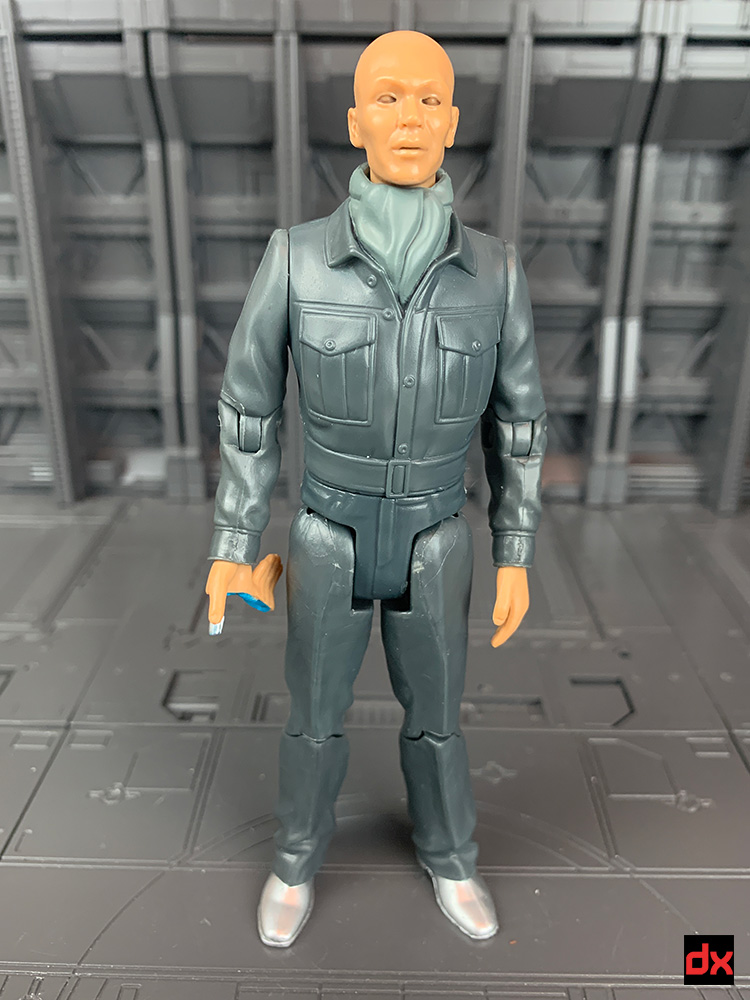 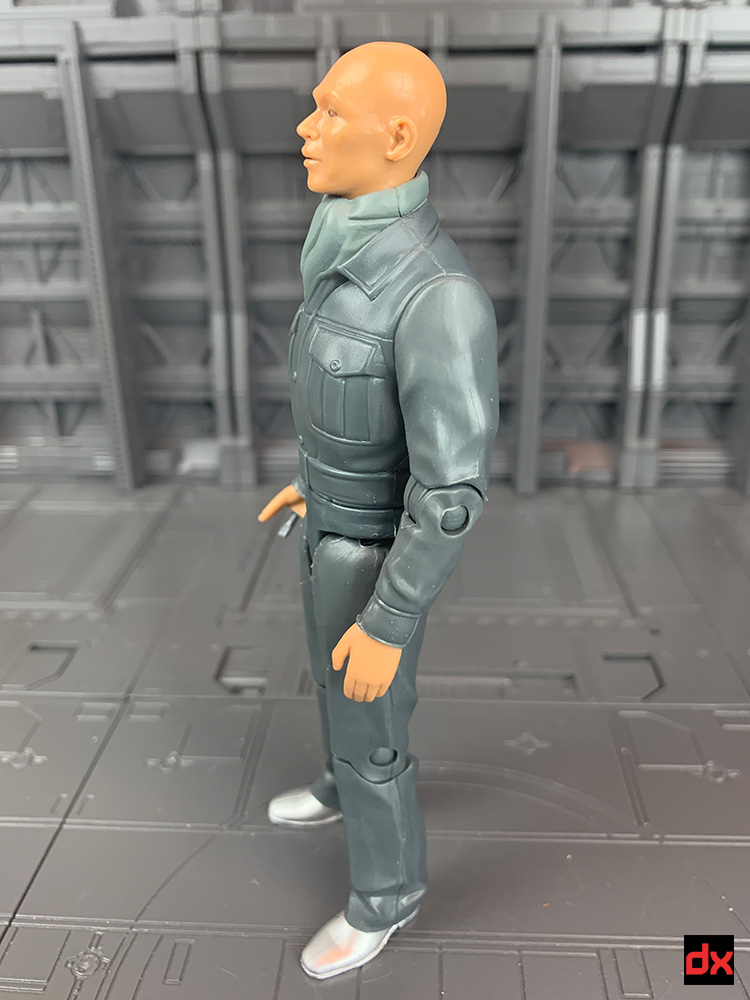 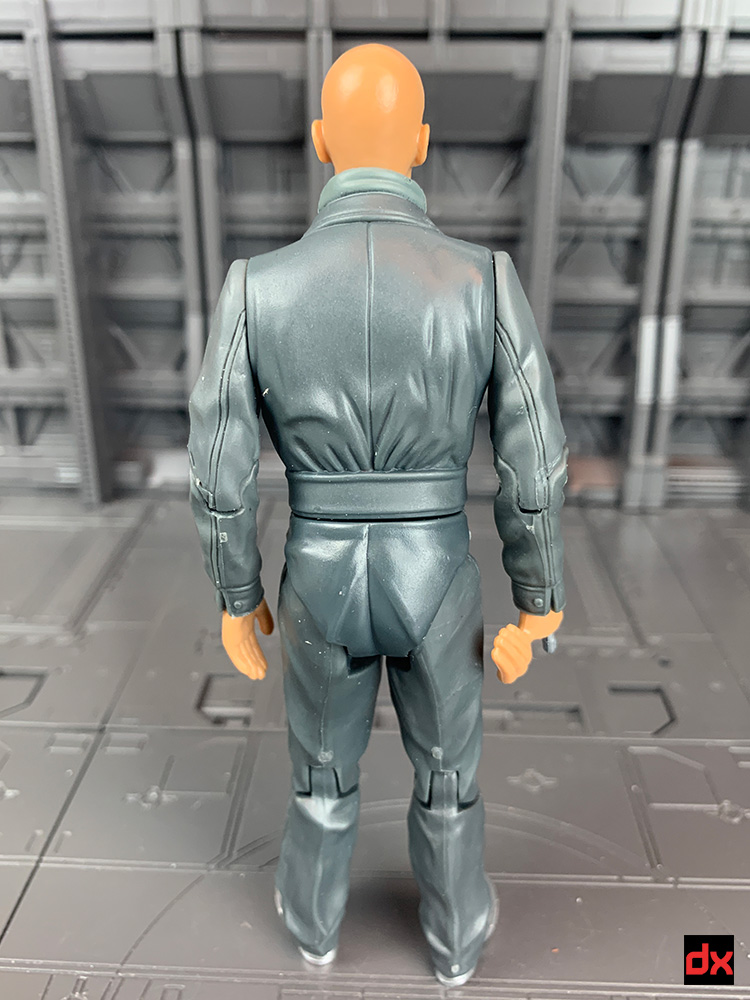 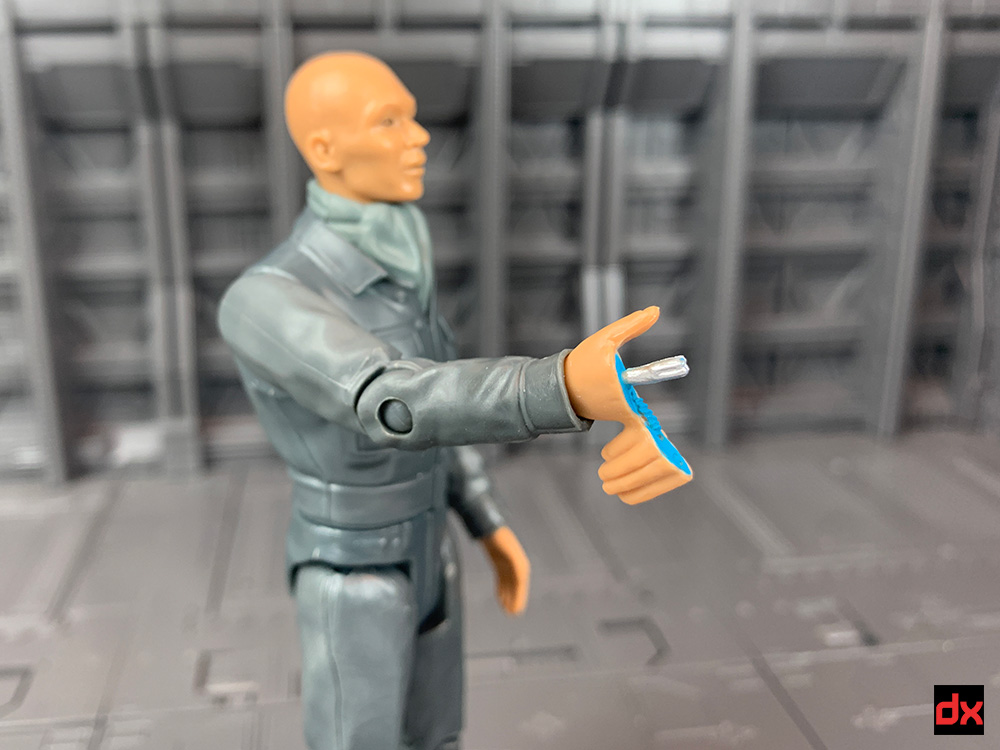