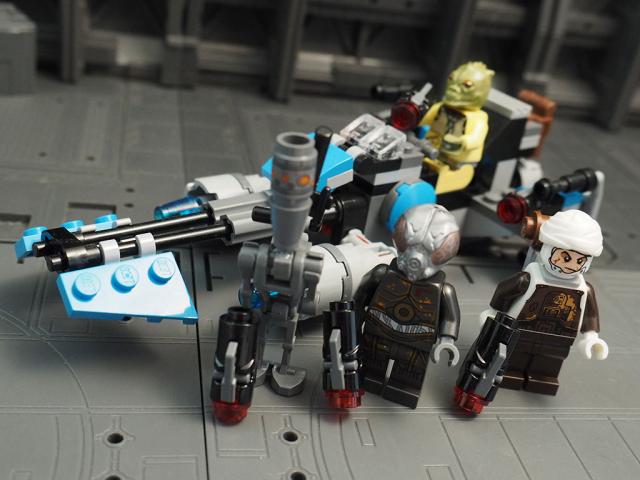 Of course I got this set. It has 4-LOM in it! Now I have to track down the other Bounty Hunters, but FOUR of them in one Lego set is not bad. 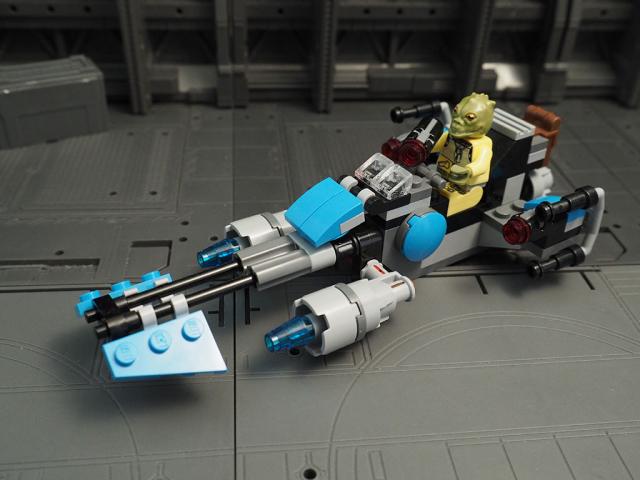 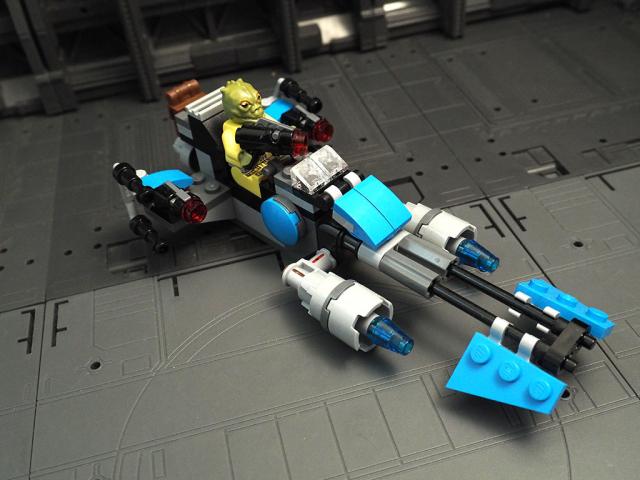 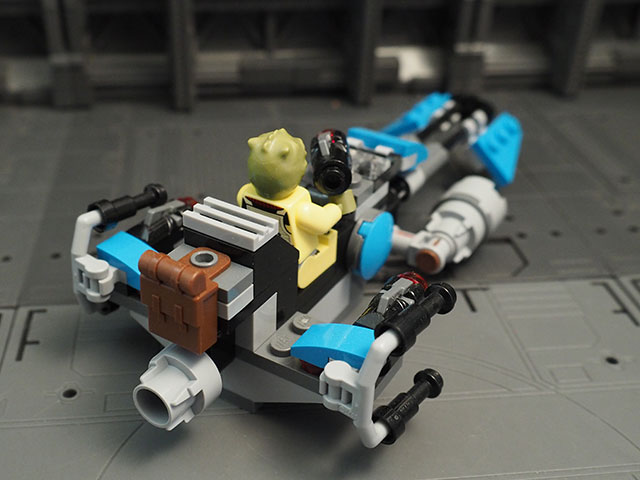 The speeder is basic, and not from anything in particular. It was a fun enough build and it only took a few minutes. One mini-figure can sit in the cockpit. It's got two guns that shot red studs on the wings. 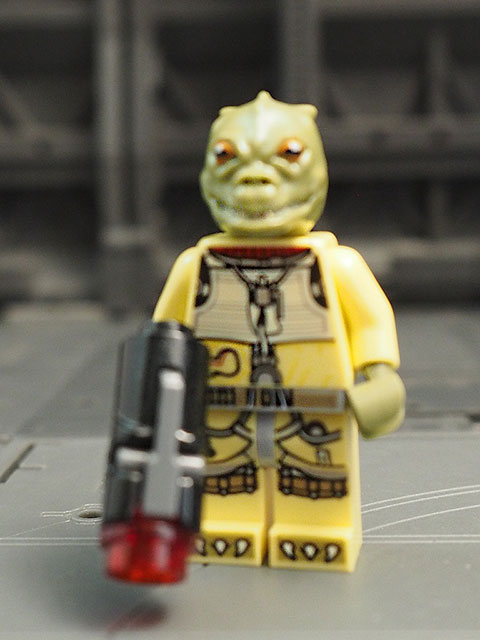 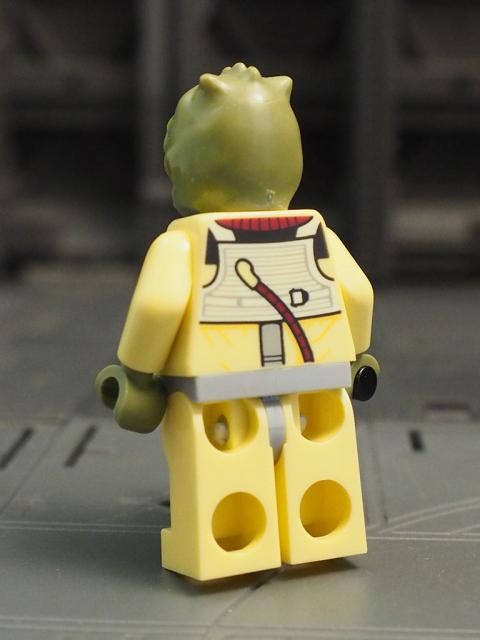 Bossk is a fine minifigure, and less blurry in real life. He comes with a gun. 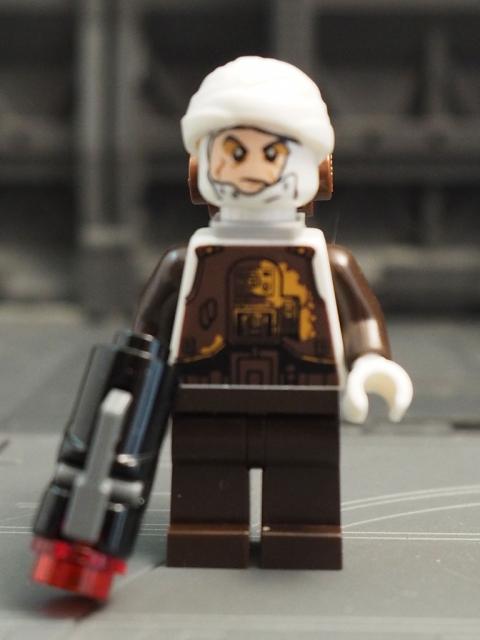 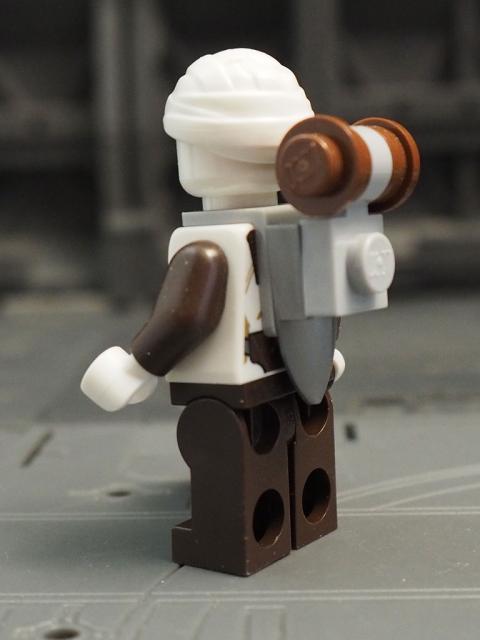 Dengar not only has a gun, but a little backpack that you build. 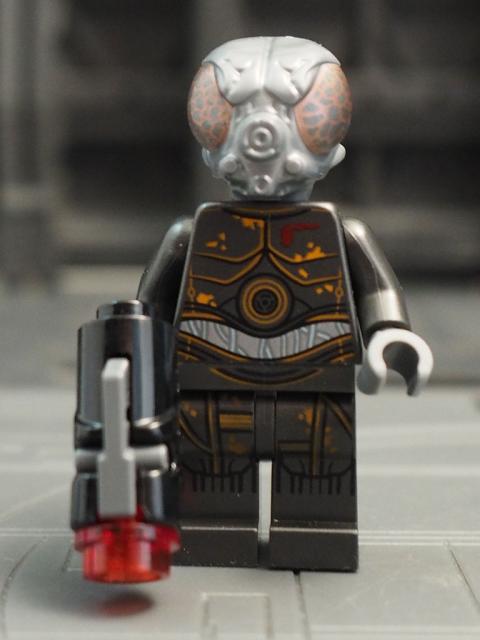 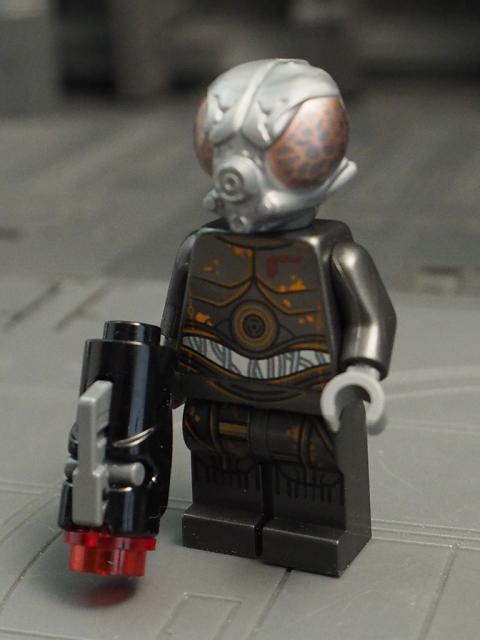 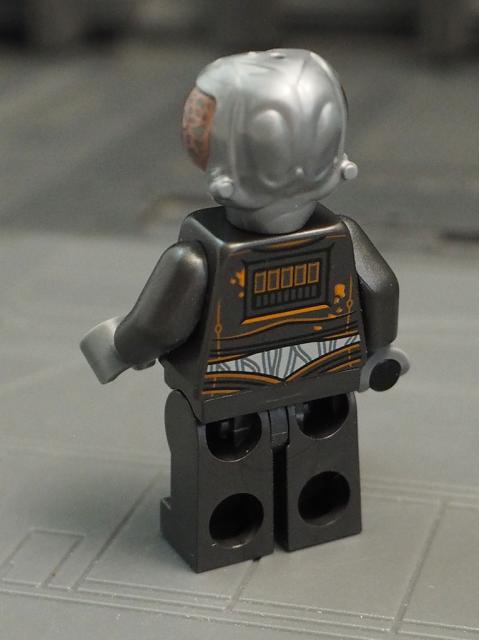 4-LOM is fine, but he gets the same boring blaster as the rest of them. The head is a nice sculpt, but they went towards a reddish tint on the eyes instead of the green. Still cool though. 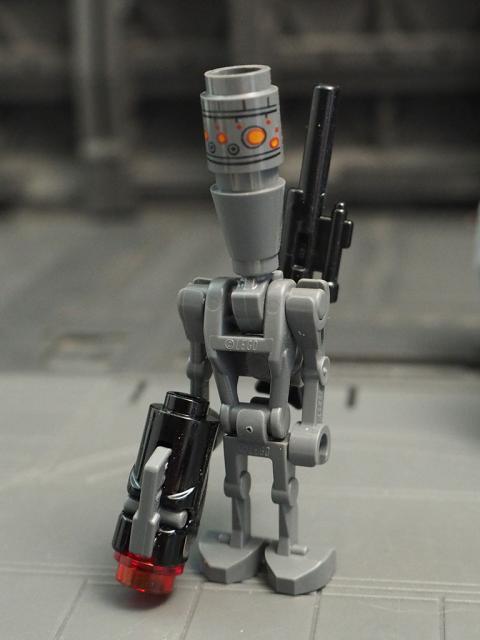 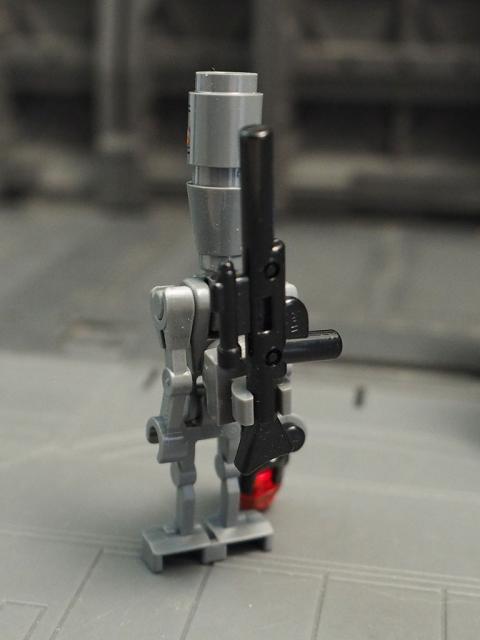 IG-88 is taller, and I think uses a similar body style used for the prequel battledroids. This one is cool because you can attach the long rifle to his back.

Overall, for twelve bucks, how can you say no to this set?