As a kid, I never watched the Mazinger cartoon myself. I did have a few Korean pictures books and cassettes of Mazinger, along with Mechander Robo and Danguard Ace. That was about as far as my knowledge of Mazinger went until I was in my teens, and for the most part it was a forgotten thing of my youthful days at a child, until I came across this toy.

I was at a Friendly’s, a restaurant chain in the Northeast region of the US, and we were waiting for a table. All of these restaurants always had a crane game machine, and one of the good kinds with the giant metallic double-jaw grabber, instead of the cheap three-pronged wire claws, and you could play until you won something! It was pretty magical, but my parents didn’t really let me play it very often. 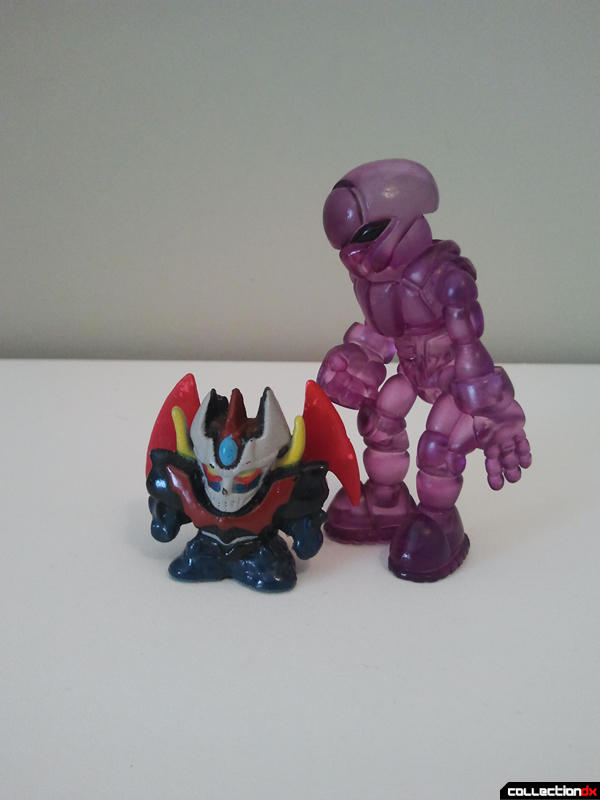 I peered over into the machine to look at the prizes inside. Cheap trinkets, plastic cars, a few rings and some candy as well. However, something stood out to me. It was a tiny little robot, with a grill for a mouth and a red pointy looking thing in its head. It immediately went in my head that this was Mazinger Z from my childhood, but what was it doing in this pile of crappy toys?! 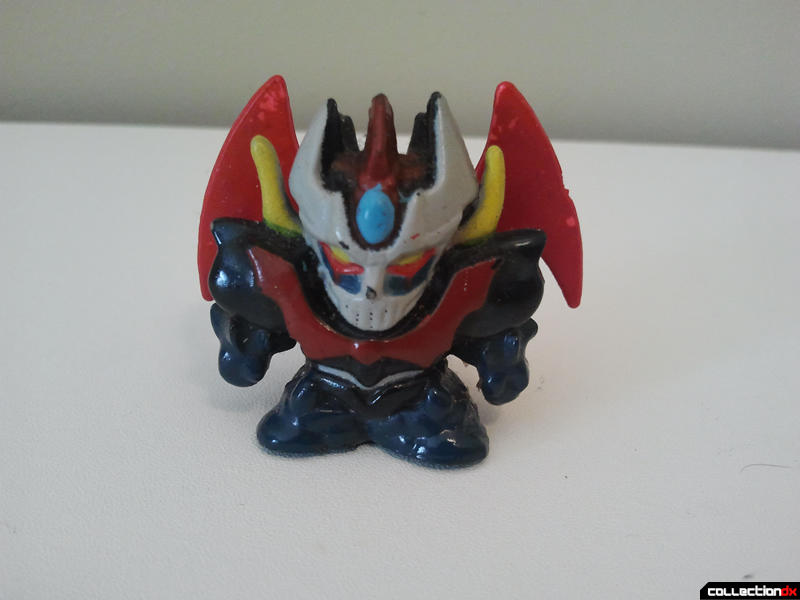 After dinner I crossed my fingers and asked my parents if I could have two quarters to use the machine. On any other occasion they would have said no, but fate allowed them to feel lenient that day and hand me the fifty cents I needed. I rushed to the machine in fear that someone else would have spotted it first, and no one had stolen my prize just yet. Within seconds of putting the coins in, I had myself a tiny little toy of Mazinger. And some crappy plastic watch too. 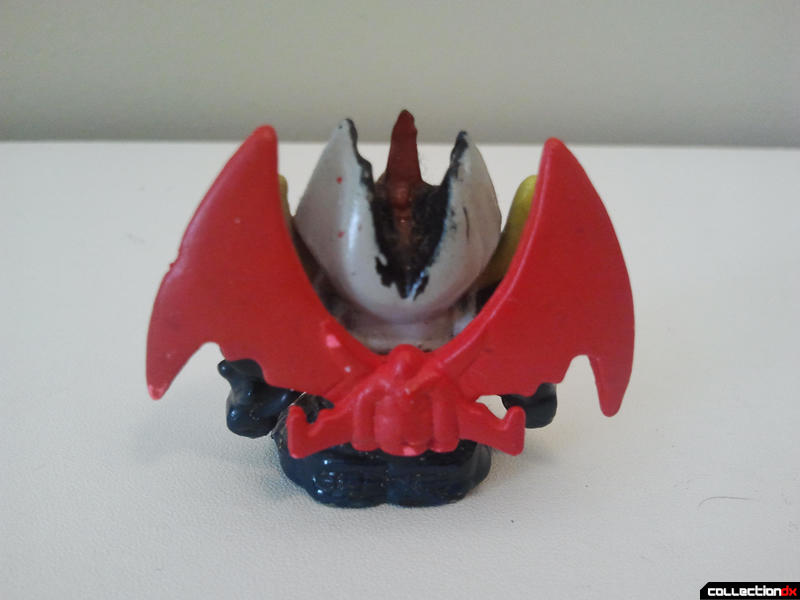 I always thought this toy looked a bit different from the Mazinger I remembered as a kid. It felt like a more updated version of Mazinger, like the Getter Robo with the devil wings that I saw in all the ADV trailers for Getter Robo Armageddon. It wasn’t until years later that I realized this was Mazinkaiser, another super robot I would grow to enjoy. 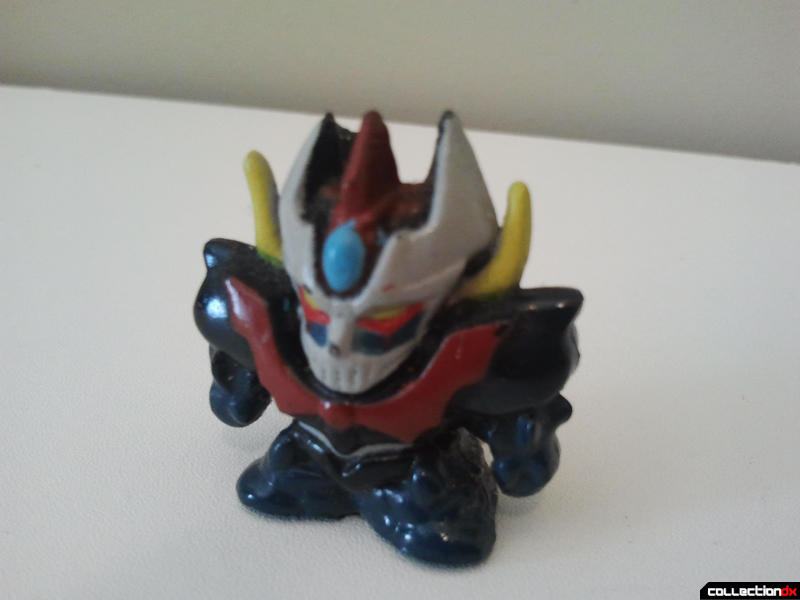 The little figure even featured a tiny removable Kaiser Scrander that I would remove and fly around despite its size. 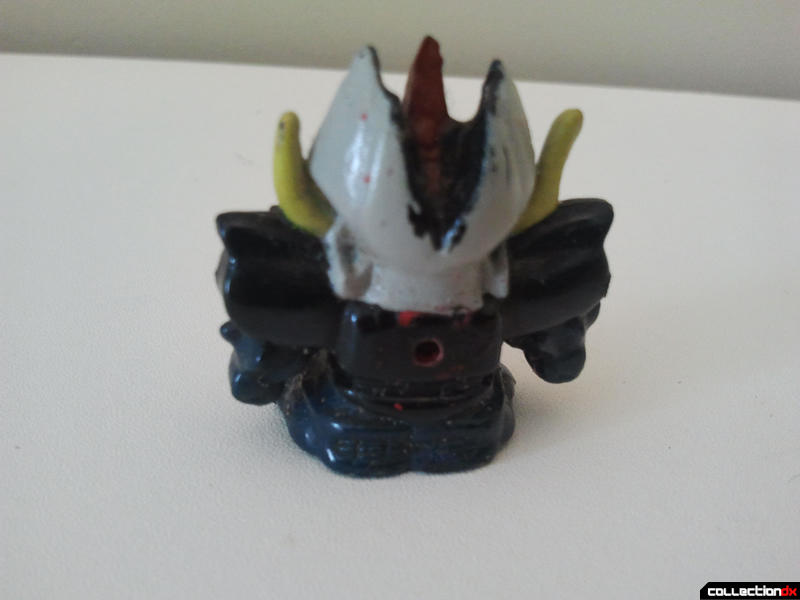 There’s no copyright information or anything of the sort on this toy. I’m sure it must have been from a Super Robot Wars gashapon set or something. How it ended up in that crane machine that night? I have no idea, but I love it.