At this point, everyone knows about My Hero Academia, so no introduction of the show, or the main character Izuku Midoriya is needed. It's a great show, and it practically prints money.

Bandai has released a figure of Midoriya in its Entry Grade line of model kits. It's available at Target for about $15, and for that it is a value. However I was expecting it to be a poseable figure, but in reality it is a mostly fixed posed kit.

The box is nice, basically a Japanese box translated into English. I failed to take a photo of it. Nor did I take any pictures of the build. Nobody is reading this anyway.

It takes about 30 minutes or less to build the kit, and maybe another 10 for the stickers. Parts are molded in color so the only need for stickers are details on the uniform and the cowl around the neck. For such a large part, it should have been molded in color, as stickers that have to go around curves almost never look good.

The final product is about 5 inches tall. Midoriya is crouching, so its probably 6 inch scale overall. 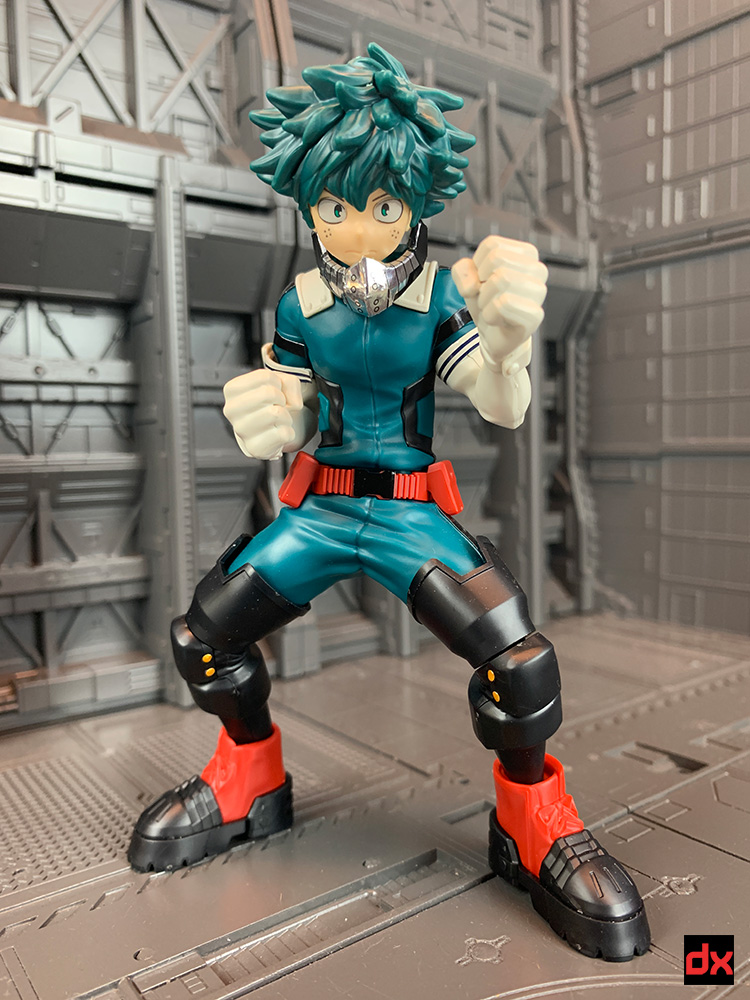 The head turns, the waist turns a little, that's it. But he looks good! He's light though, very much like a model kit. 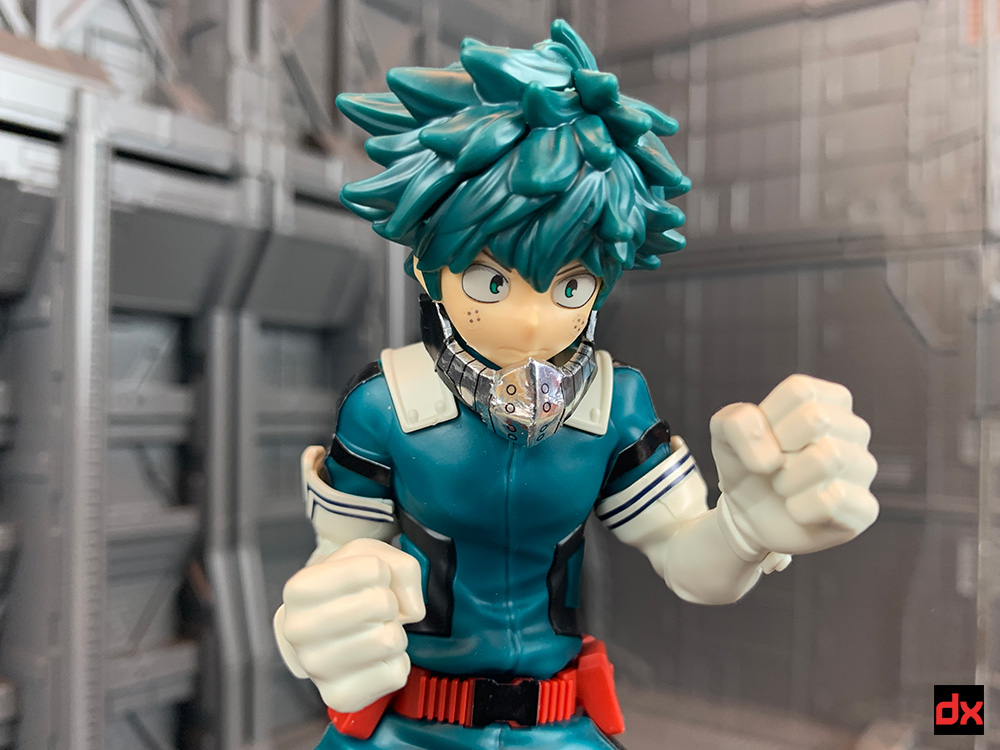 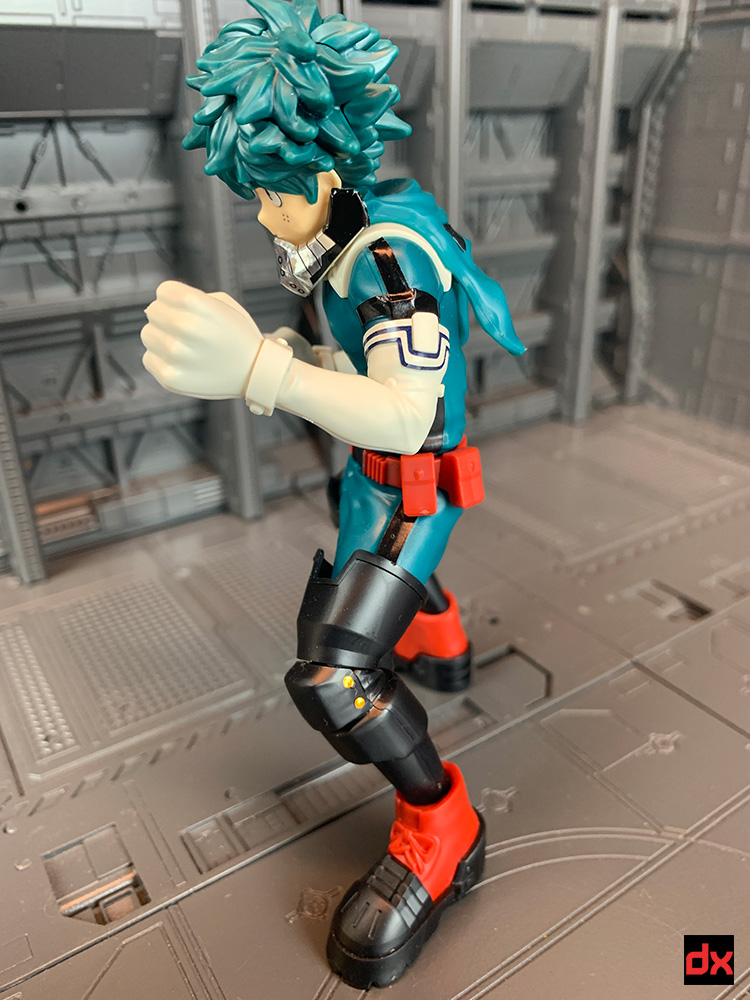 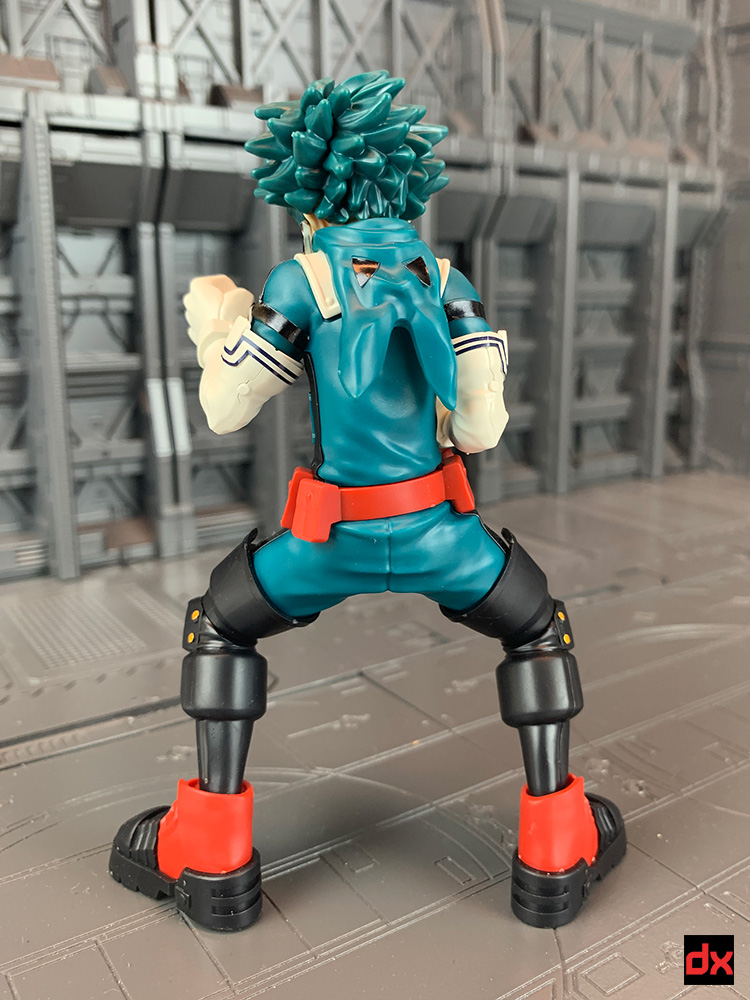 The lines on the costume, and the dots on the boots are stickers. 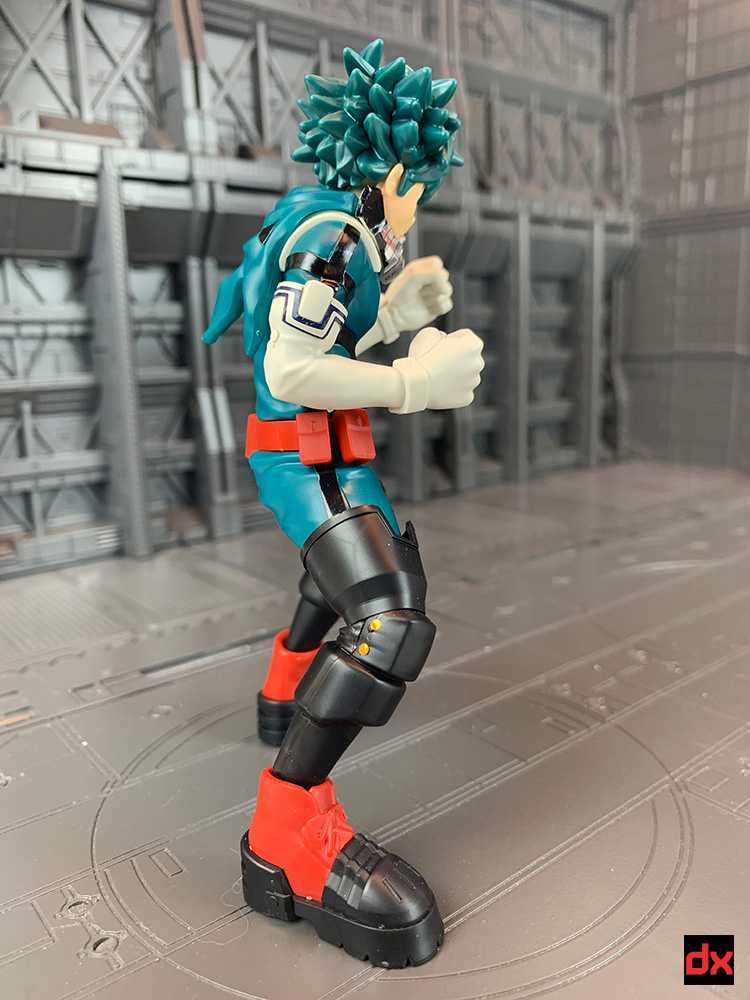 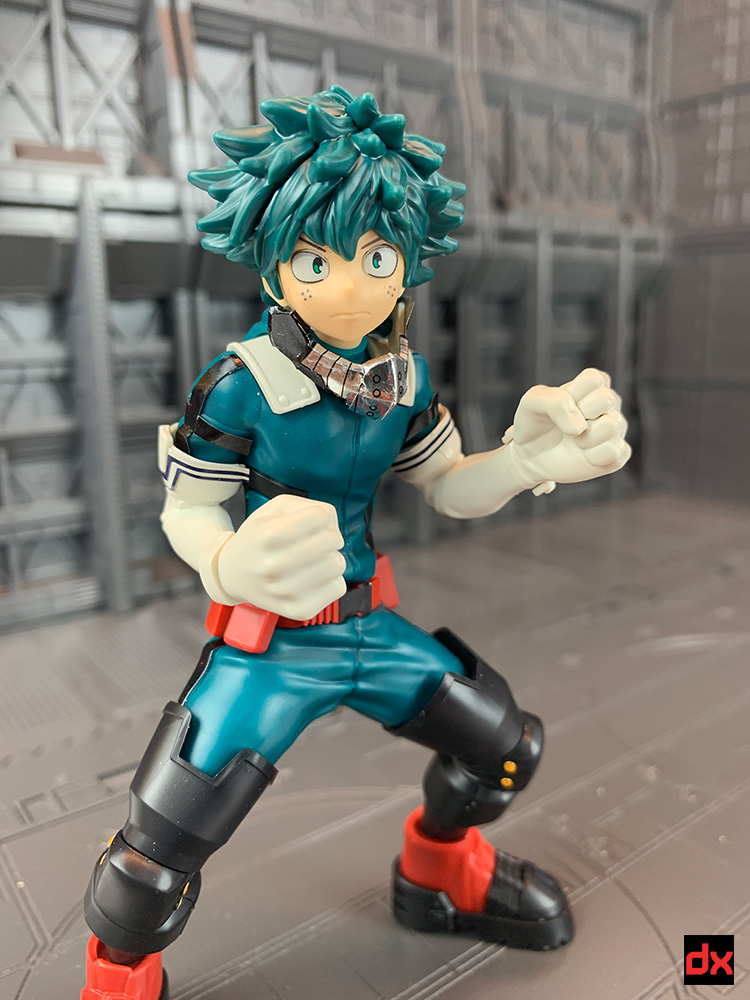 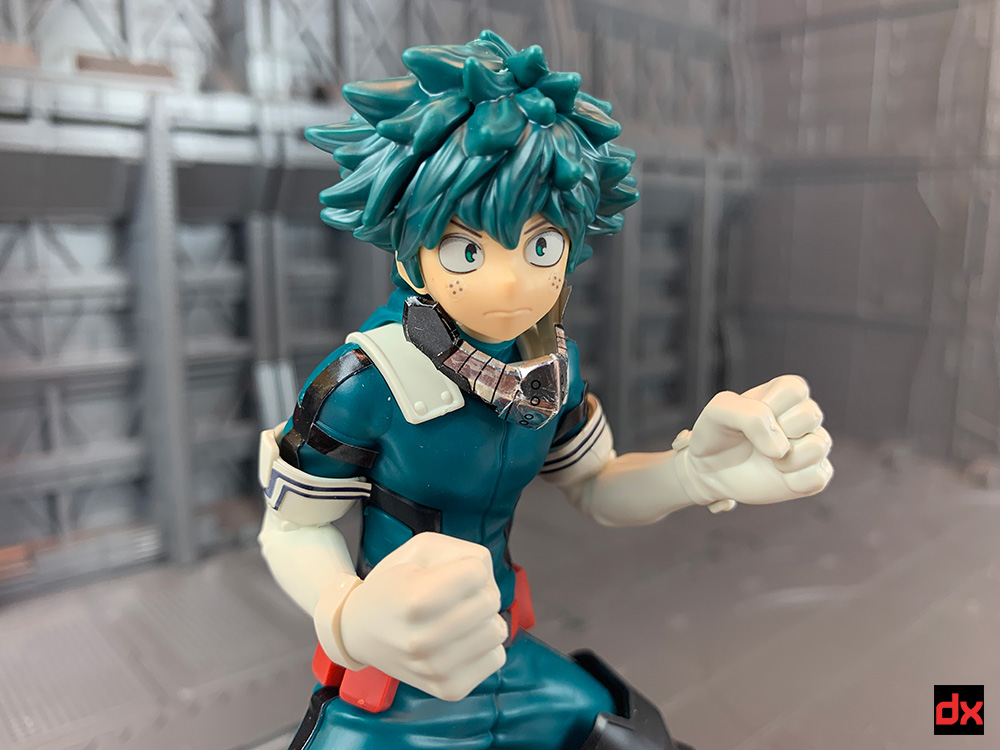