In a previous review, I had talked about my love of the Yellow Dangard Ace bootleg Jumbo. That toy was believed to have originated in Italy so imagine my surprise when one day I saw one for sale, but coming from Argentina. Was this the same toy that just happened to be owned by someone in that country or something produced there? Well, the toy itself would provide some clues. The picture clearly showed a lack of stickers as well as no paint on the face. Furthermore, there was no hole in the right hand in which to hold Dangard's weapon (which was also not included). Curious, I sent an email to the seller with a couple questions about it and, almost on a whim, added a last second cash offer for the specimen. The offer was accepted, the toy mailed and about two weeks later, I had my answers! This toy WAS different! 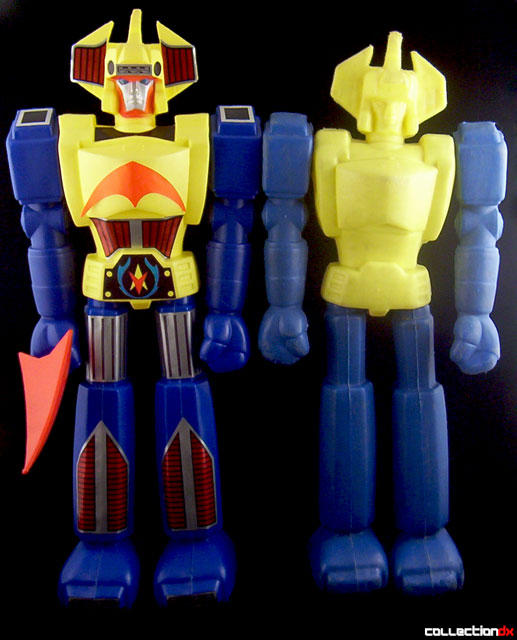 Besides the fact that this toy was in very bad condition, the first thing you notice when comparing it to the "original" is that it is about 1" smaller. Now the plastic on this was severely warped and it doesn't like to stand up straight, so I had to make a concerted effort to verify this, and the size difference is probably not as pronounced looking in pictures. But to hold the two side by side in your hands leaves no doubt.

Besides the size difference and lack of color details, a careful comparison shows that this mold on this is has been slightly changed as well. The lines are FAR less sharp than before. In fact, this thing makes the Italian version look almost like the beautiful piece of art that the original Popy version is! In addition to just being of poor quality, some subtle changes can be seen. The back of the wings on the head are flat as are the middle of the back of the legs, where ridges could be found on the original.

Now, I suppose a version of the Italian toy that was made and released in Argentina is worthy of note, but frankly, it's basically just a poorer version of the same toy and in bad condition to boot. So as glad as I was to have it, I wasn't exactly jumping for joy. It was more interesting for what it might represent than for what it is. And that is that it might signal a greater population of Jumbos in Argentina that had been previously known.

I would be jumping for joy roughly one week later when the second version of this toy came to my attention. This one was the same size and sculpt, but with widely different colors! Furthermore, it included stickers not seen on the previous Dangards. This immediately was a must-have item. After sending payment, I began a very nervewracking wait for the mail to arrive. I had no reason to believe it wouldn't, but whenever I find something that I REALLY want, I just can't help but worry. But arrive it did and immediately became one of my most treasured possessions. 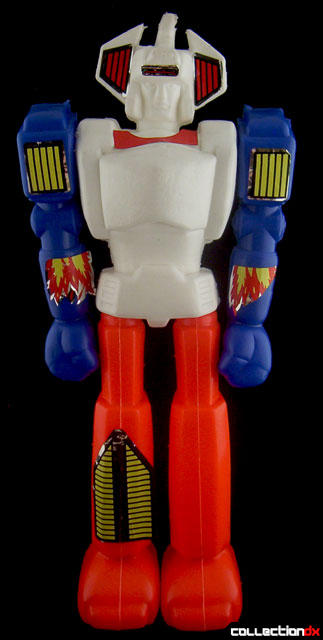 While most of the stickers on this toy appear to be variants of those seen on other Machinders, the flames on the arms are unique to this toy and I think they are really cool. The face is again unpainted and something about that just cries out to be customized. Far more than the yellow version for some reason. Maybe if I were ever lucky enough to find a second specimen, that would be an option but with this one, I would prefer to keep it in its original condition.

Both of these two toys are cast entirely in very cheap polyethylene and measure only 20.5" tall. While this is, of course, a very large toy in the grand scheme of things, next to normal sized Jumbos they really seem depressingly small. 3" doesn't sound like much, but it would be so much more impressive if they were full size.

These two Jumbos are very intriguing to me. Do they suggest a more prominent connection between bootleg toy makers in Italy and Argentina than previously realized? We'd already seen the Super Robot Junior Machinder from Argentina that was based on an Italian toy before these discoveries. There was a Yellow Daikengo toy from Italy similar to the Dangard. Maybe there is also one from Argentina? Time will tell.... 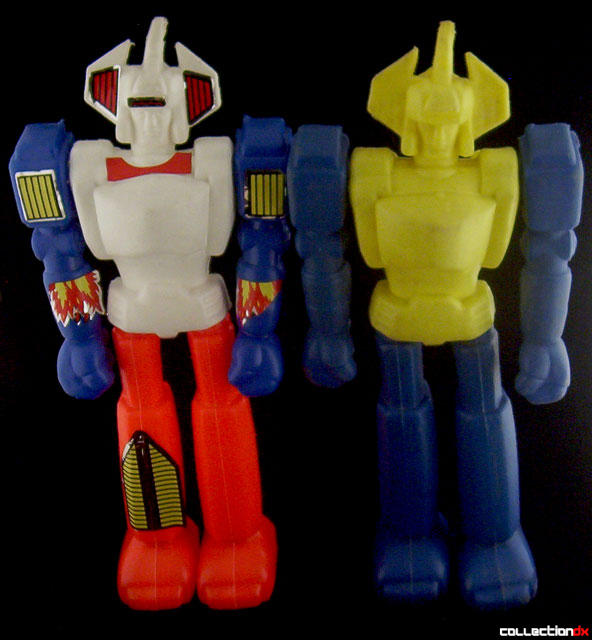 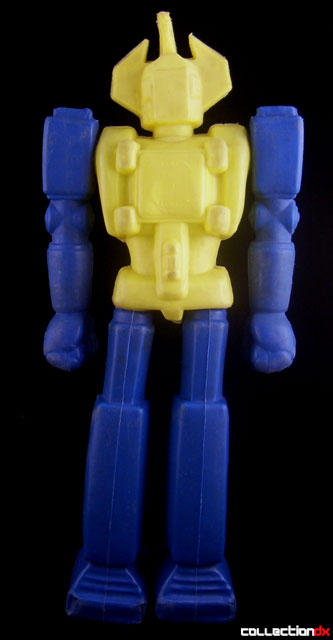 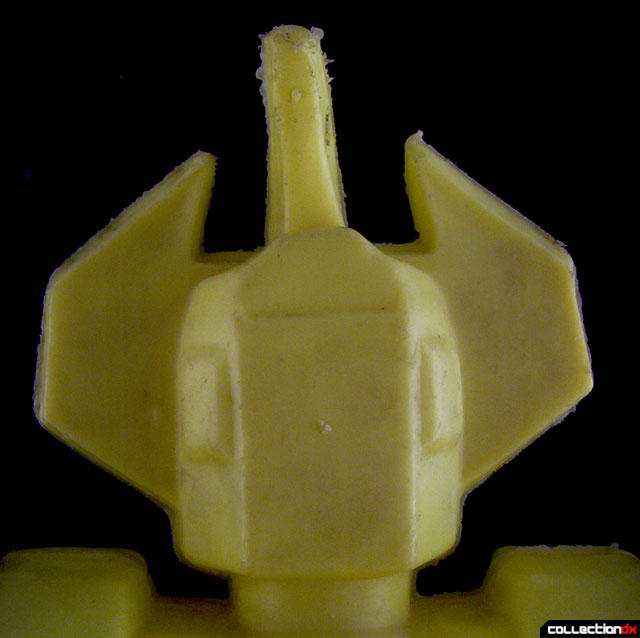 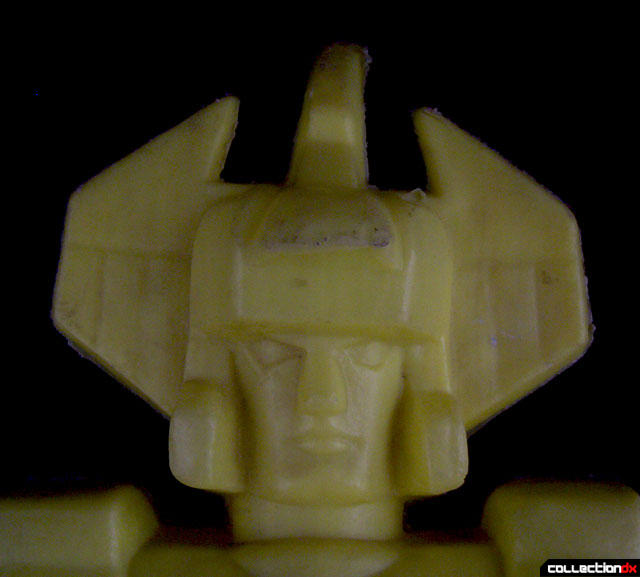 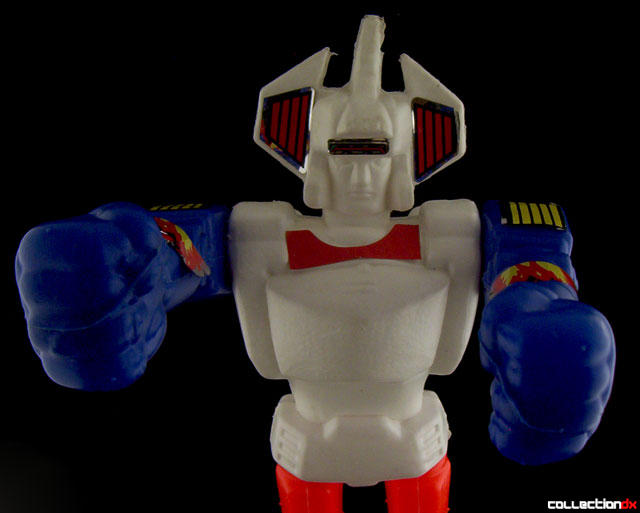 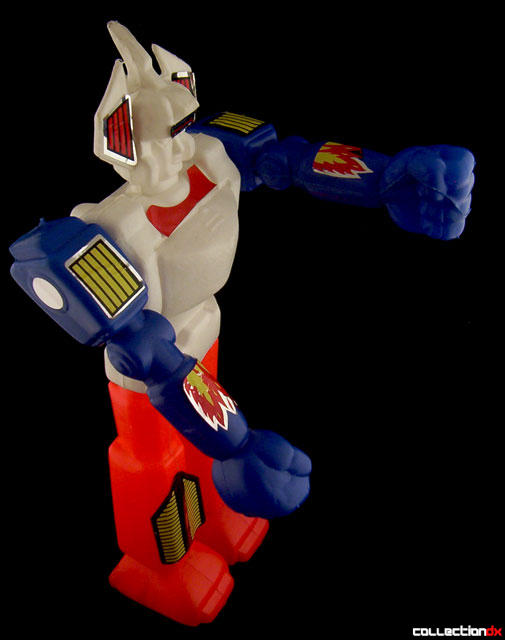 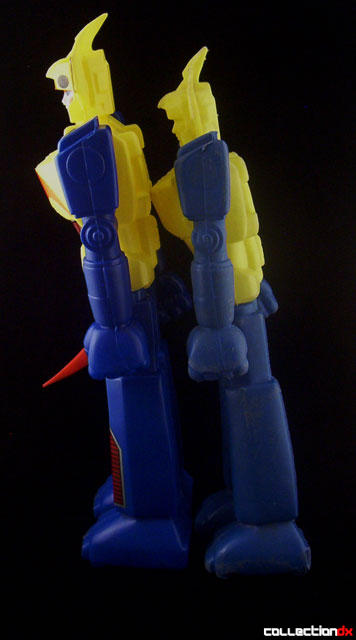 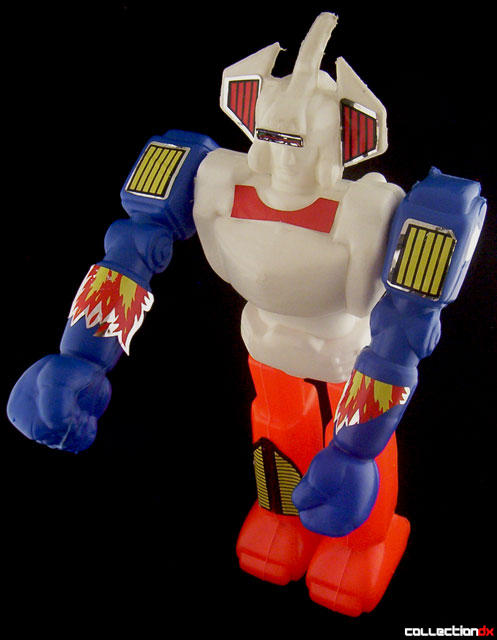 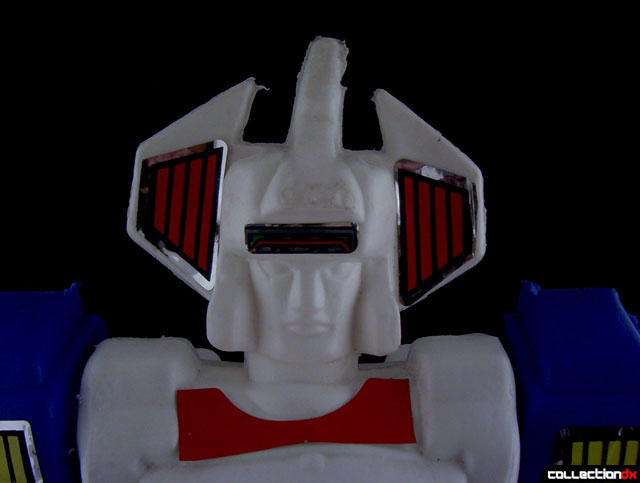 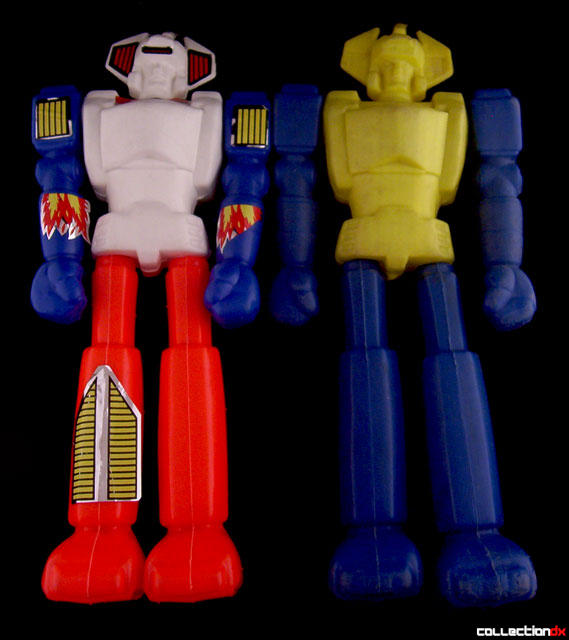 I mentioned this briefly in the review of the Dangards from Peru, but never uploaded the pic. Here is the most recent Dangard from Argentina that I got. Expect another one from Peru soon, too. ;)