Get your Tamashii Nations products from BigBadToyStore!

Hideyuki Kagawa was a loving father and scientist who always kept to himself. However, when he discovered Shiro Kanzaki's notebook lying on the floor, he knew he had to do something to stop his schemes and close the Mirror World. Using his photographic memory, he replicated Kanzaki's experiments and created Advent Decks of his own, creating Alternative and Alternative Zero! 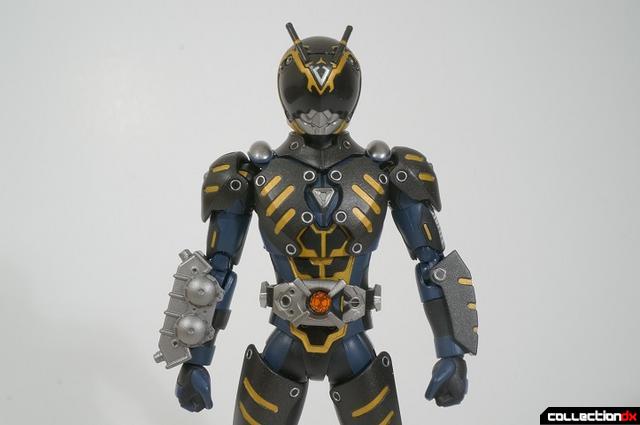 So, Alternative Zero comes from the series Kamen Rider Ryuki. He is the alter ego of Kagawa, who teams up with Alternative and Kamen Rider Tiger to close the Mirror World. However, his plans are cut short by spoilers!

Also, if any of you mention Eubulon I will straight up tell you to please refrain from mentioning Eubulon. 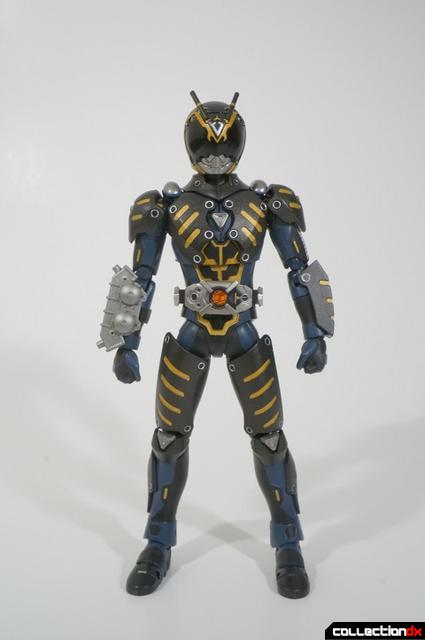 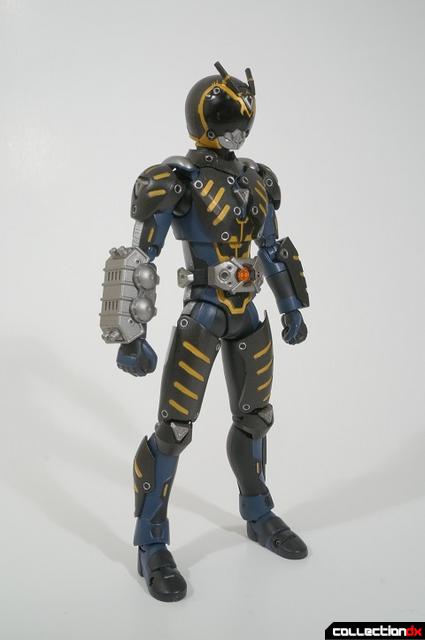 Alternative Zero looks great in plastic form! All of the small details are here, including the "TRIAL PROTOTYPE- 00" running down the side of his body. 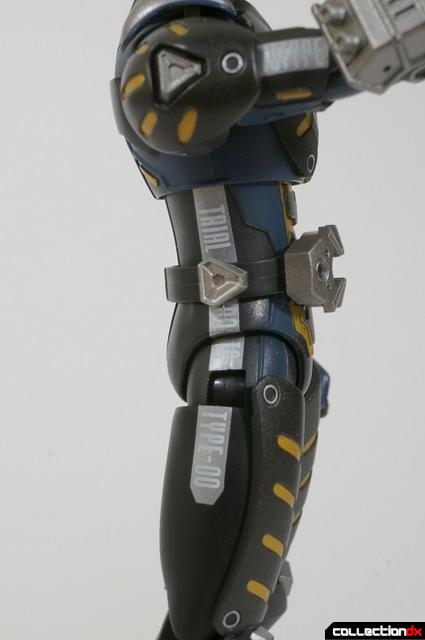 The visor is also very shiny, and the rest of him looks like it was pulled straight from the television screen. I love it! Even his hands are expertly painted! 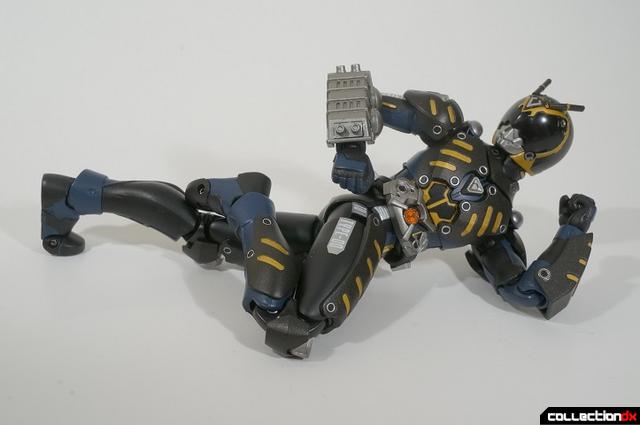 The articulation is everything we've come to expect from an S.H. Figuarts release. He has ball-jointed everything, and double-hinged everything else. Included is the ankle articulation I always love! His shoulderpads never get in the way with any poses, and the cylinders above them even move on a hinge to make posing even easier! The forearms are a little clunky to work with, but they swivel around so I didn't have any issues there either! 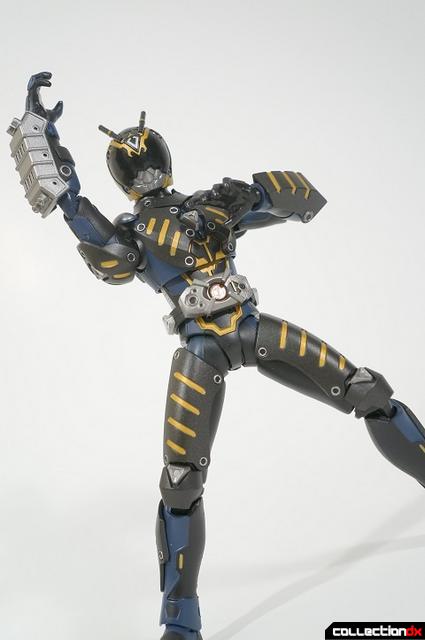 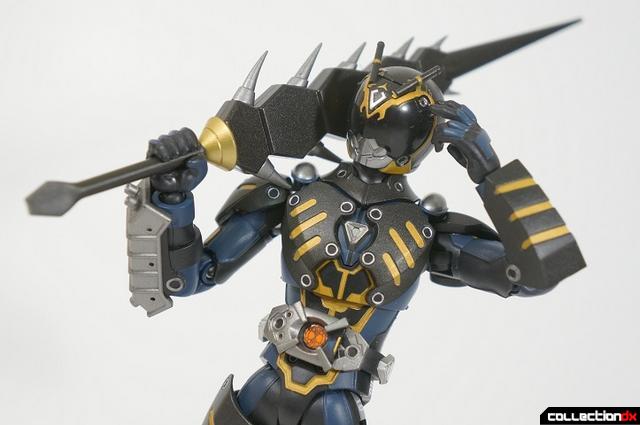 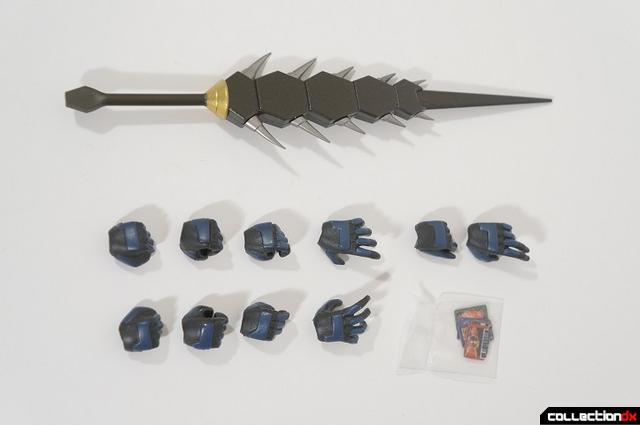 As far as accessories go, he comes with his Slash Dagger, four pairs of hands (fists, calm hands, and two types of holding-things hands), 2 hands for holding cards and posing, and a bag of tiny cardboard cards ready for you to lose! I didn't feel like this release was missing anything, so the accessories work and feel great! Of course, I would be super careful with the Advent Cards because they will magically vanish the second you open the baggie. You've been warned. 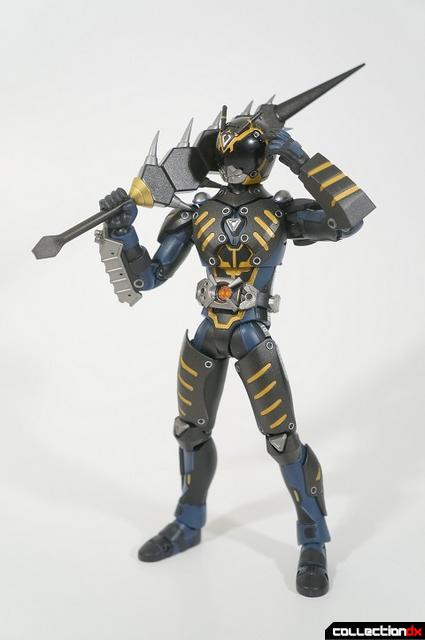 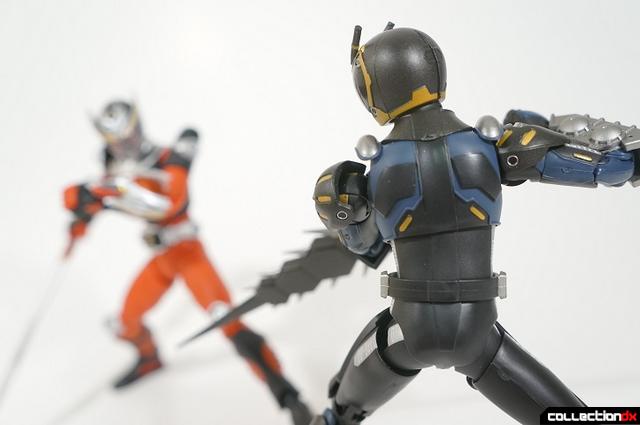 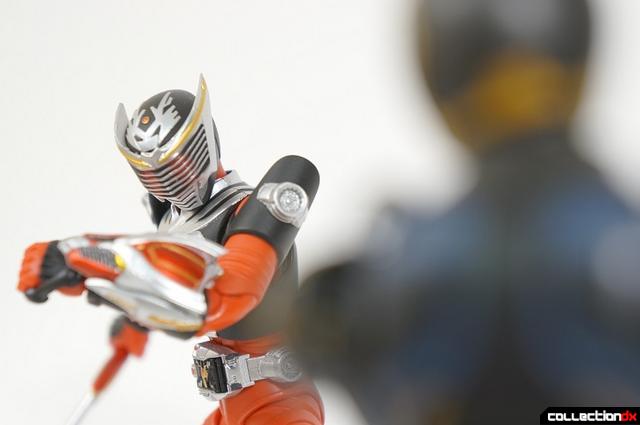 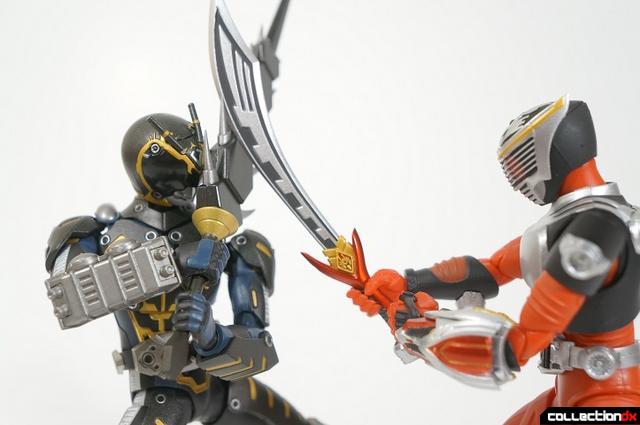 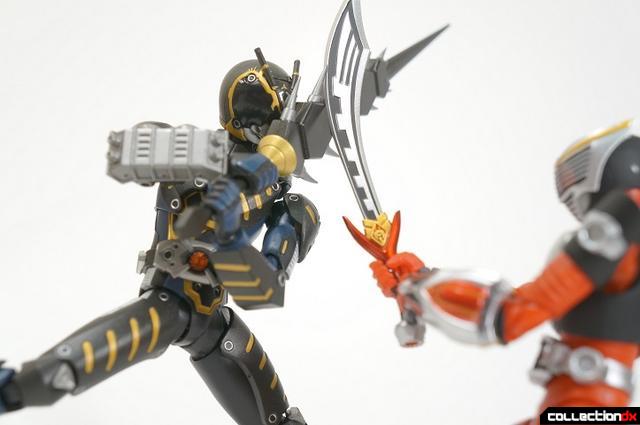 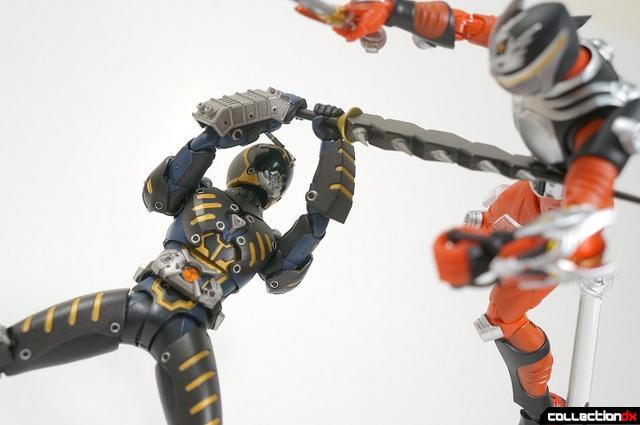 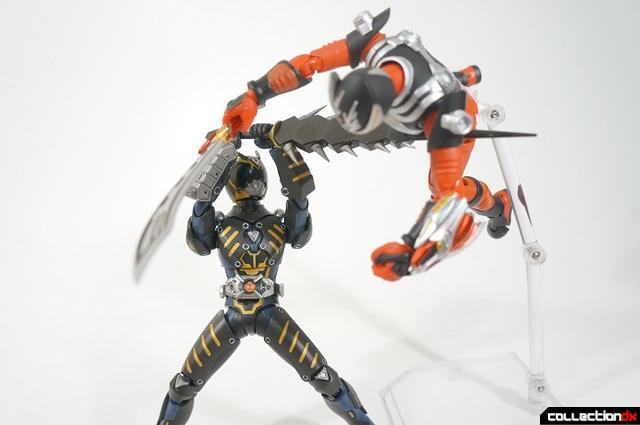 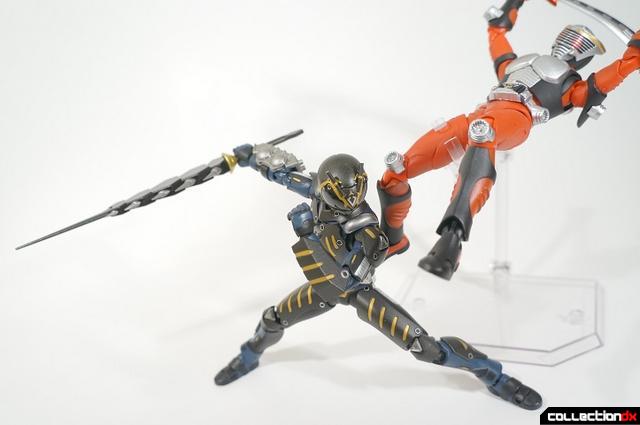 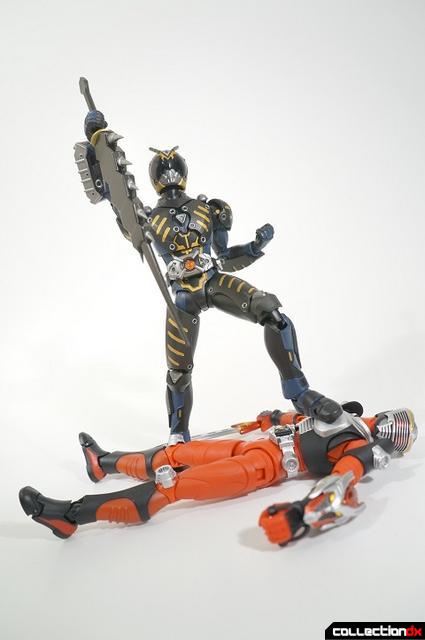 Overall, Alternative Zero is a great action figure that looks and plays great! I would recommend him to anyone who loves the design! Of course, as a character, he is fairly unimportant so some people may want to skip him if they only want the main Riders from Ryuki. Of course, I still say he's worth it because of how photogenic he is and how fun he is to play with! 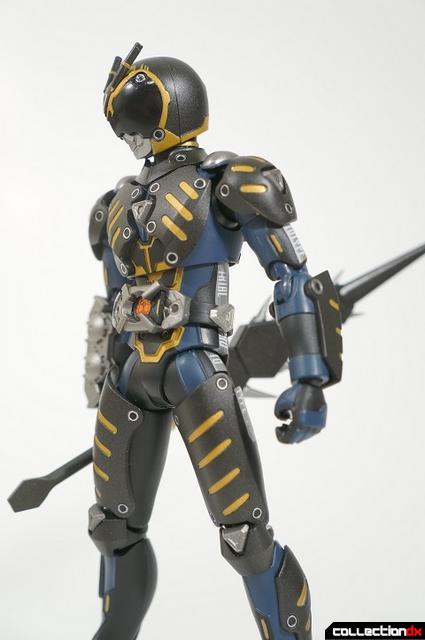 2 comments posted
I am definitely under the

I am definitely under the "loves the design" description! I haven't seen the show and I'm only just getting into Kamen Rider (with my only Figuarts figure being the first Rider) but I'm TOTALLY into that design! Love it! Very hazard. I'll be gettin' this one.

I LOVED Kamen Rider Ryuki! The show is phenomenal!