Incubot Productions has been quietly chugging along since the great success of their initial releases of the Series 1 Nekobot USBs and Cyrstal Nekosaur Sofubi, as well as their Think Geek exclusive version of the Stealth Nekobot release. Through no small feat of licensing, I am sure, even the Voltron USB figure was born, and is available now at the Incubot site!

This is the newest version of the Nekobot USB, the Red Shoulder. Robot fans should immediately see the homage, but I’ll clue you in anyway. In the 1985 OVA Armored Trooper VOTOMS: The Last Red Shoulder, our heroes breach a secure facility housing the last of the Red Shoulders, an elite unit of the most fearsome and barbaric mecha pilots ever known. The Red Shoulders inside pilot specially designed Vampire ATs, adorned in a fearsome black scheme with just one red shoulder, effectively securing black with a splash of red’s place as one of the coolest color schemes a robot can have. 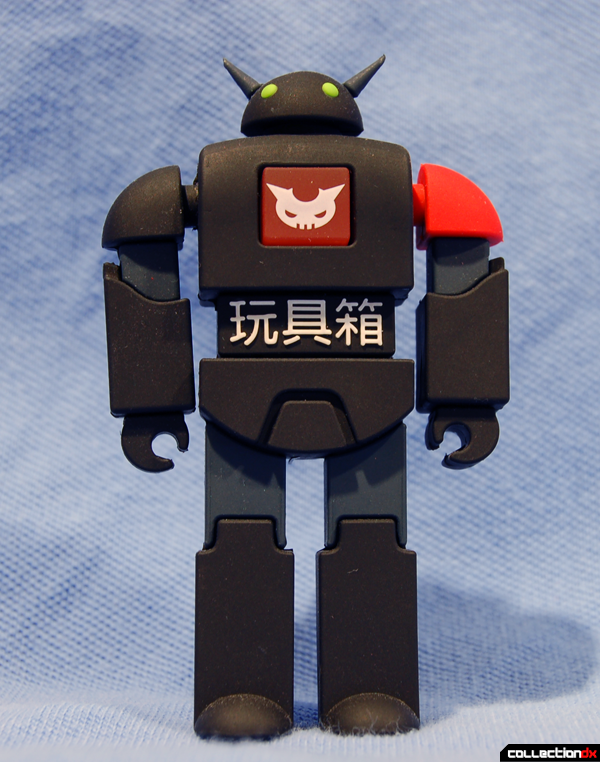 We’ve reviewed plenty of Nekobots here on CollectionDX in the past, so there’s really not much to say about this new version, other than that it looks great. The black and grey from the Stealth releases is really sinister looking, and the red of the shoulder is nice and bright. The shoulder and the bright green eyes really stand out, as does the white molded writing on the belly. 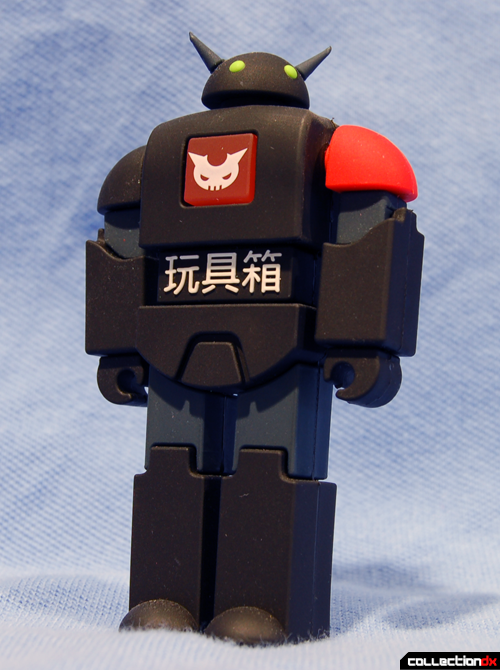 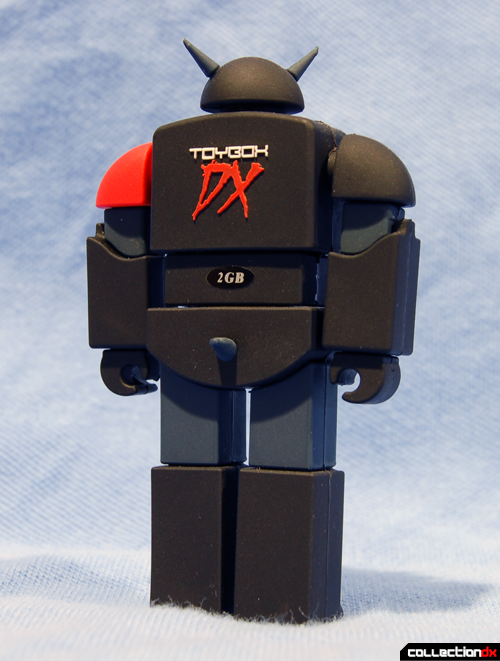 Since there’s not much more to say about the individual toy, I am going to take a second to comment on the Nekobot USB line in general. I was initially a bit skeptical of these figures as more than a novelty because of their 2GB USB flash memory capacity, but Incubot has released enough varying versions to make collecting a whole team fun, inadvertently overcoming the small individual memory issue. In reality, I have found that having multiple smaller USB drives is more convenient while at school, because I can dedicate a different bot to each subset of files I need to be able to transport between my desktop and netbook and to and from class. I use my classic blue Neko for school files like old notes and assignments, my Voltron for all of my ColletionDX copy editing files and my Killer Culture files, and now I have dedicated my Red Shoulder unit exclusively to hold all of the files for my major project while I complete my last year as an undergrad. Having different bots for different files gives me an excuse to carry a while team of butt-kickingly cute robot toys with me, as well as makes it easier to stay organized while managing a zillion different files for a zillion different purposes between two computers! 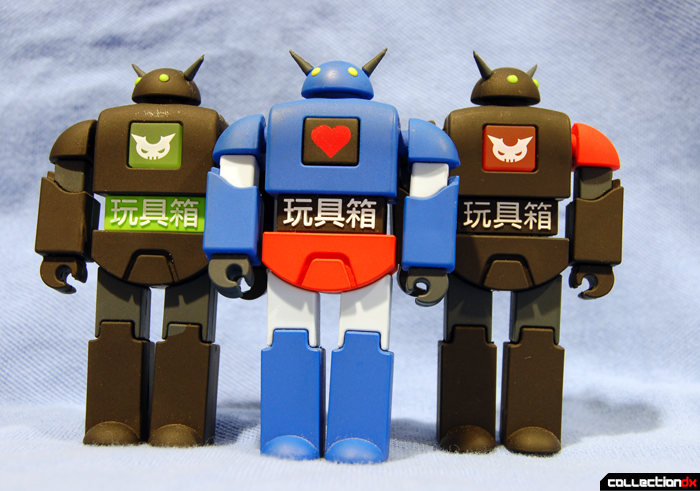 You can get your own Red Shoulder Nekobot USB at the Incubot site!