Gakken didn't make a lot of toys from shows aside from Mospeada, but they were (and still are) a big manufacturer of educational toys and kits. With the transforming robot boom in the 80s, they thought they should try to get a piece of that pie too, and what better way to mix education and robots?

Their solution was the short-lived Gallen Boy's series - a series of robots that helped you with homework, buy being both toys and school supplies. Three basic styles were produced - Pen, Sharpener, and Eraser.

You can see the Microman influence right away with Sharpener Robot. He could very well been part of the MicroChange series had it not been made by Gakken.

The packaging is sublime. 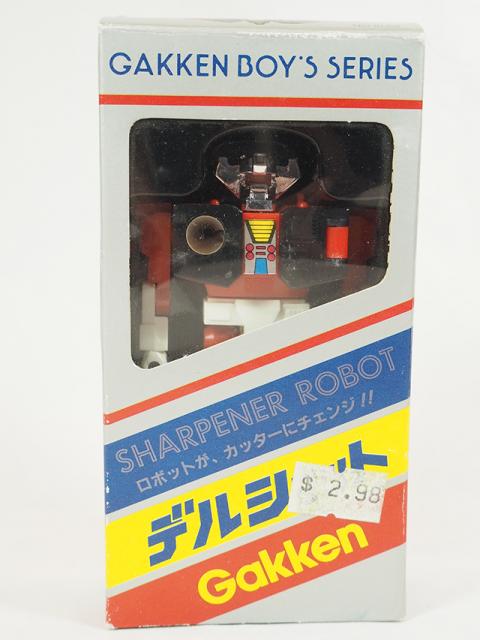 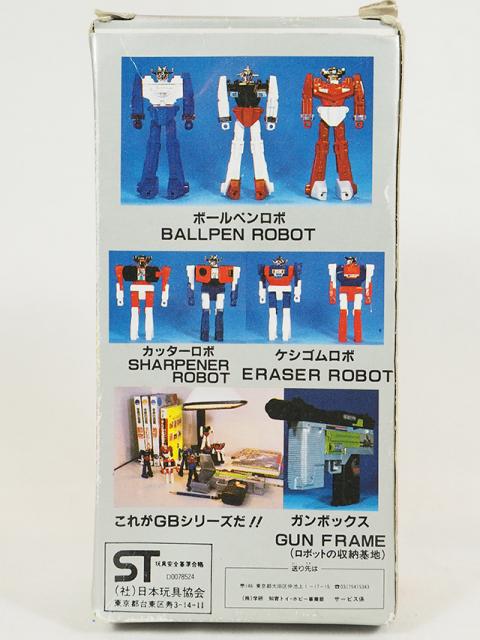 The back shows all the toys in the line - Seven total plus the elusive Gun Frame playset. 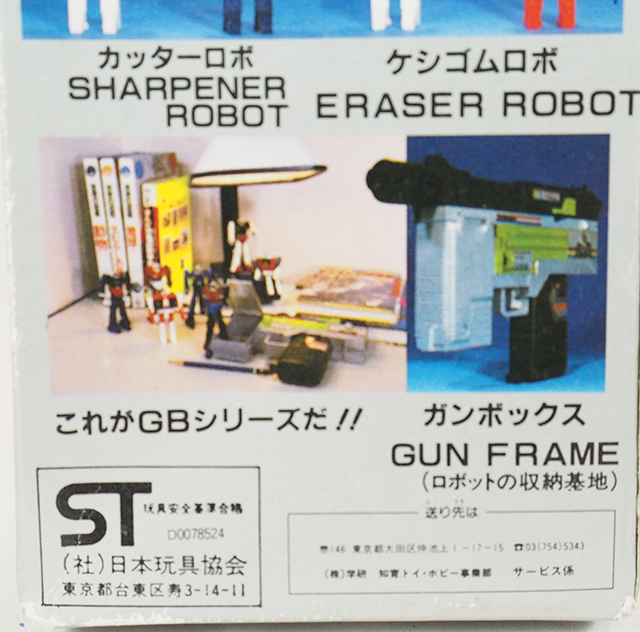 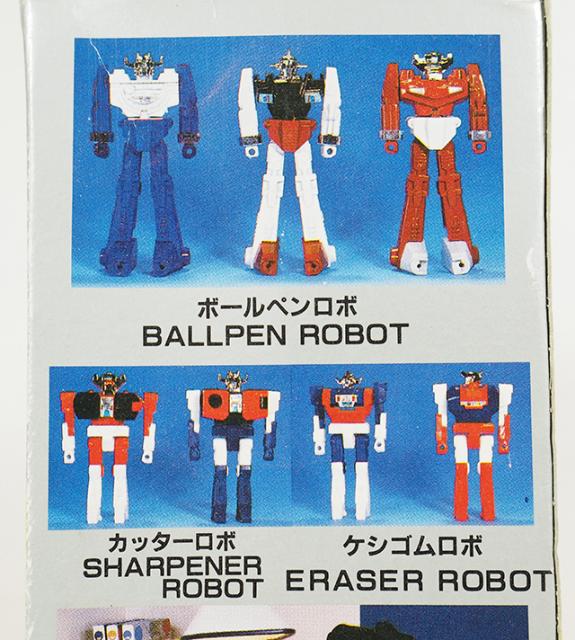 I love the little logo on the bottom. 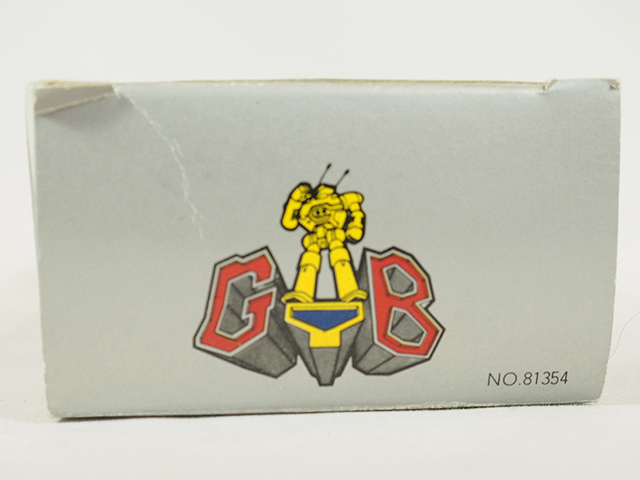 The toy itself is solidly built and fully poseable. While it does not change into anything, it does have a few cool features. 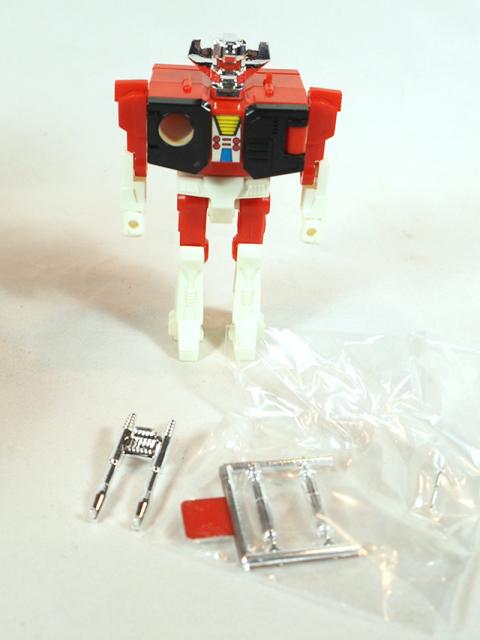 It includes a gun and missiles! That's right, Sharpener robo can fire a missile out of the non-sharpener compartment. 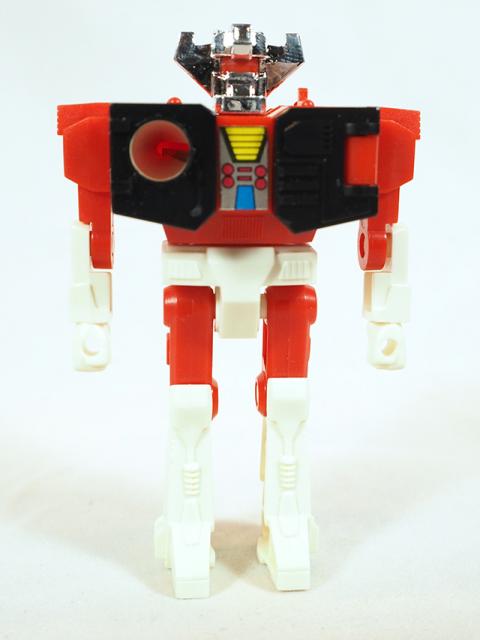 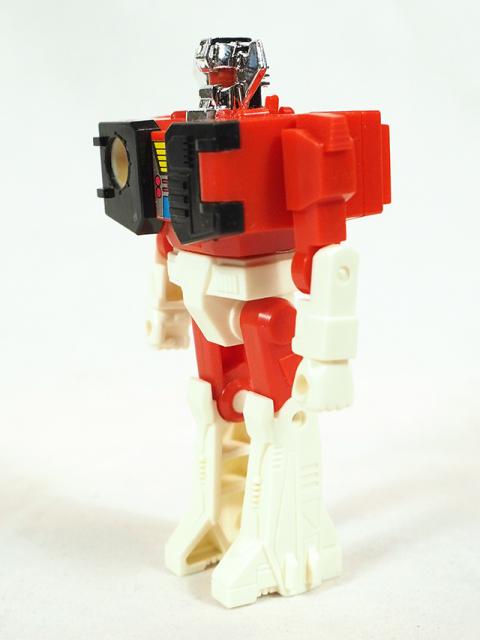 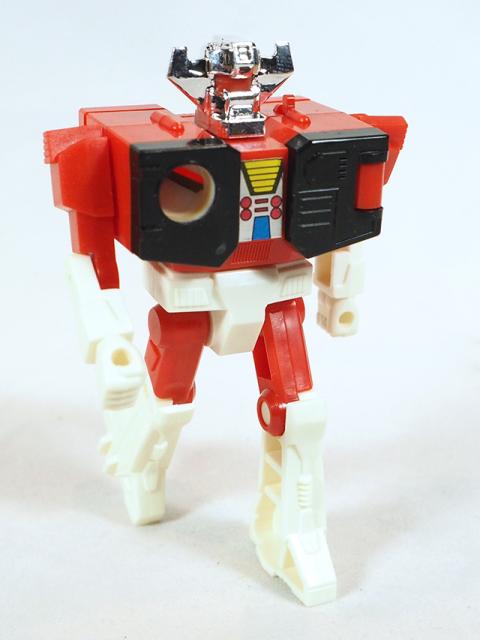 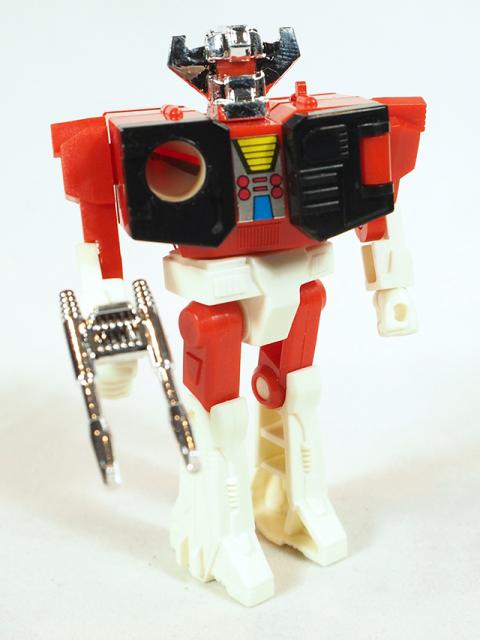 The other door opens to reveal the missile launcher. The button on top launches it. 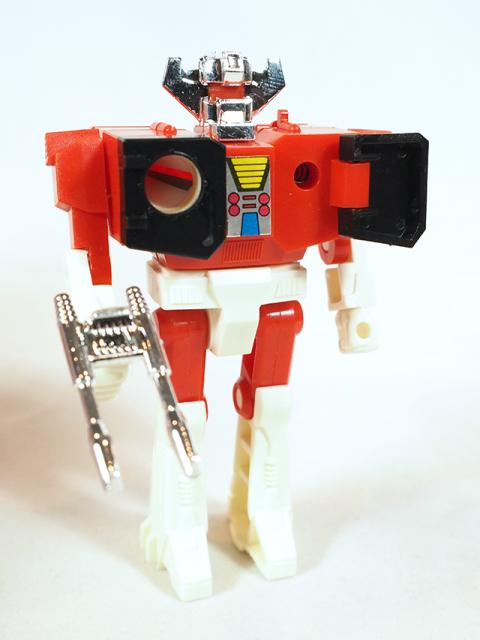 I have some of his brothers, but not all. Some were imported to the US and other companies, usually bootlegged. 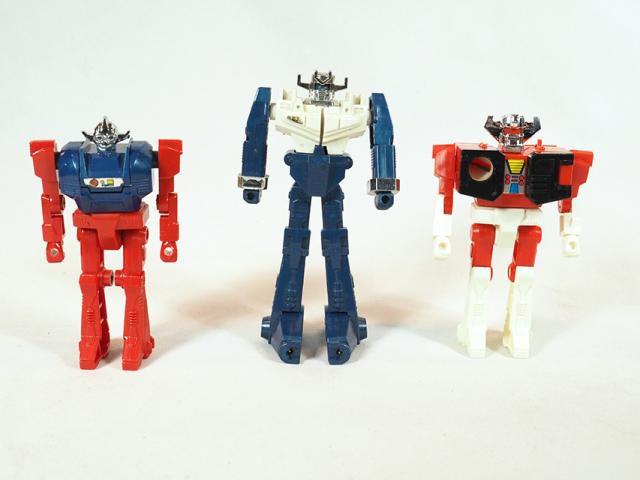