This is not so much a review as it is an exercise in trying to find out just what this thing is. Searches have returned nothing, and I've never seen another one for sale. It's the kind of thing you'd see at a Radio Shack in the early 80s. It's in that rare space where it's not something desirable, it's not rare, and it's not in-demand, so nobody appears to have bothered to catalog it.

It's a bump-and-go battery operated robot. Put in batteries and the toy will move around on the ground, and the antenna will light up.

The package lists the manufacturer as B/O Toys, but that could just mean Battery Operated. It was made in Taiwan, like many bump and go toys of the era.

The box offers no clue. 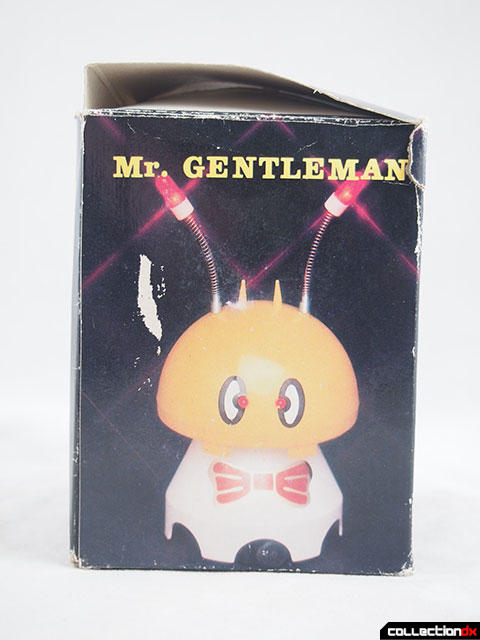 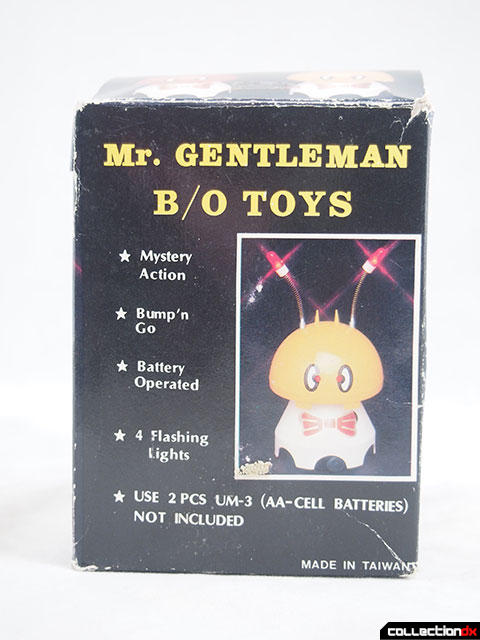 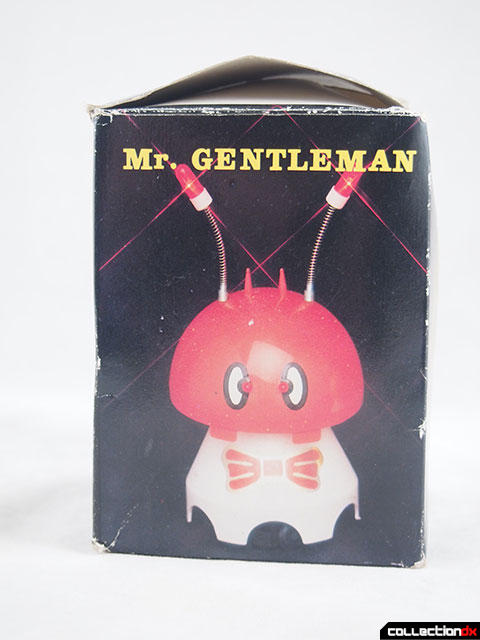 The head is on a spring, like the antenna. when it moves the whole assembly wobbles. It's the tie that makes him a Gentleman. 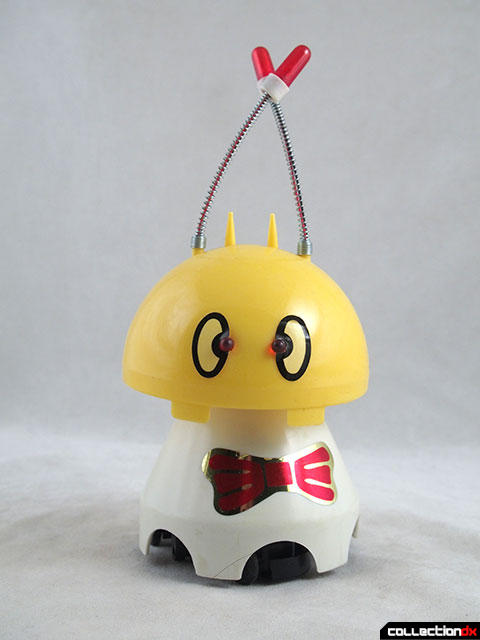 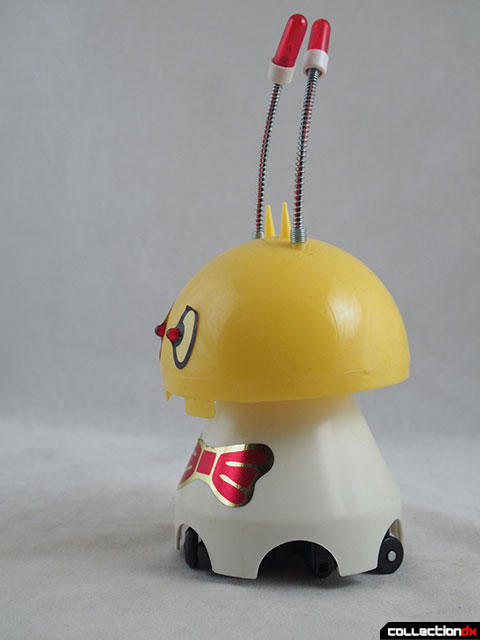 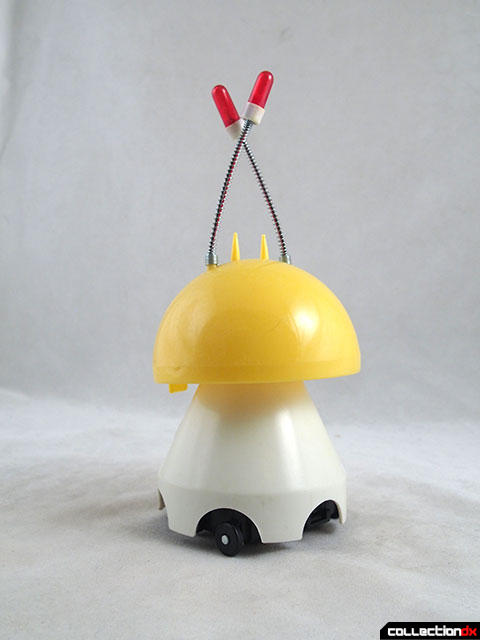 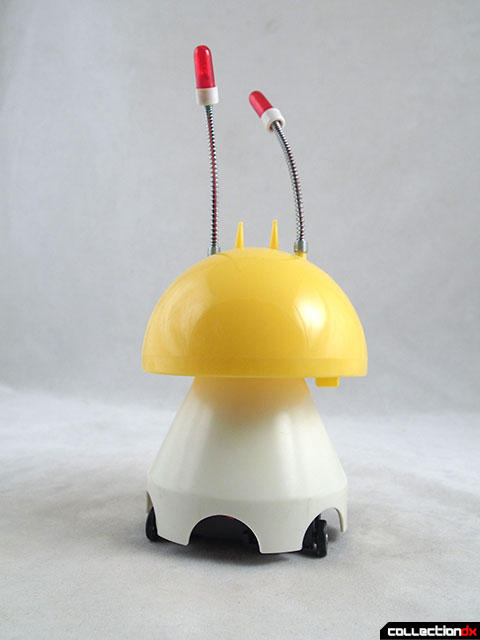 Underneath, you have the bump and go motor wheel that rotates and moves forward. The battery compartment is under here, as well as the on and off switch. 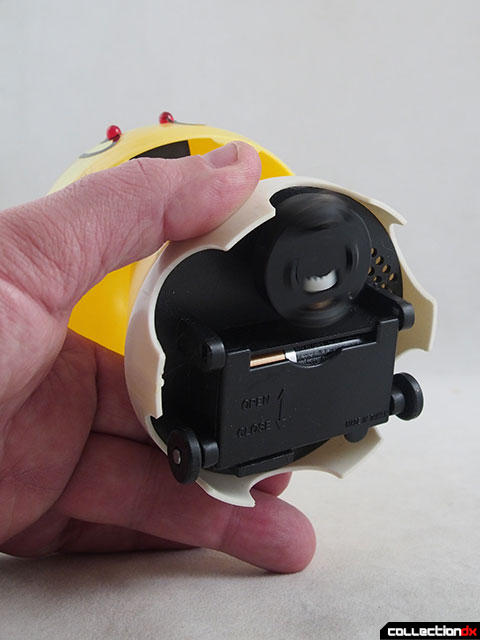 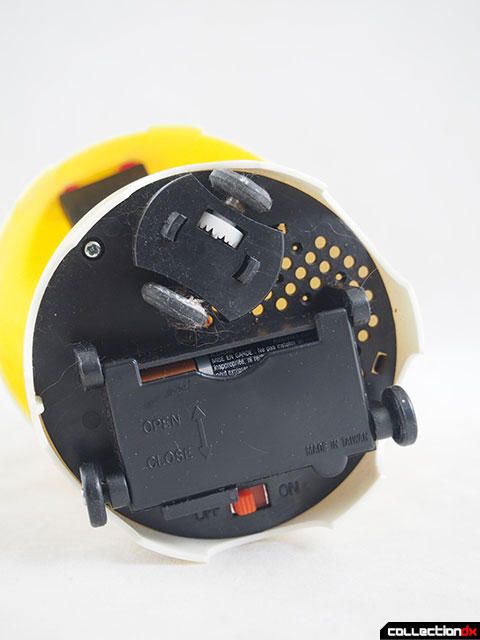 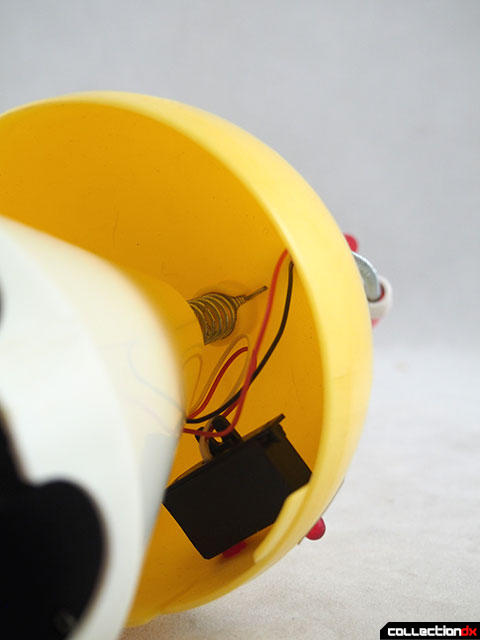 If anything, this is now that record of its existence. If you have anything else, let me know.