As the end of the Heisei Era of Japan signaled a chance at a new beginning for many, the opening of the Reiwa Era brought with it something special: more Kamen Rider.

Toei decided to go back to basics for the first Rider of this new Era, and Kamen Rider Zero-One was born. He's a Henshin Hero based on a grasshopper that kicks rampaging robots real hard.

And you know what? It's good, too. Like, really good. Not only is the production team taking the show very seriously, but they are using this chance to break new ground and try more experimental filming techniques. Rather than sticking with the tried and true "drone shot while 2 stuntmen perform simple 1-2 choreography" and "shutter action for days", we suddenly got "hero jumps through a bus, spins around in slow motion, hits a button and flies out the other side while it explodes" and "another hero jumps across shipping containers dodging boomerangs and shooting lasers while the camera flies around and under his legs".

They even gave us an AKIRA SLIDE. 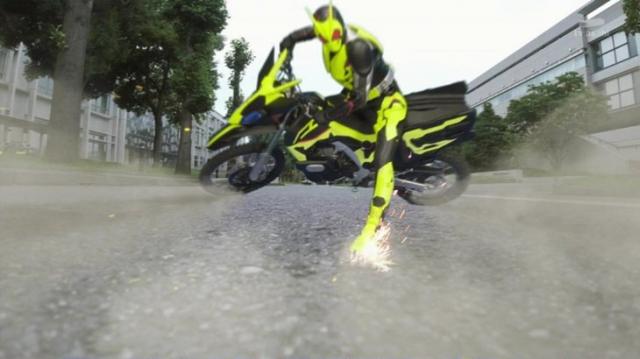 But enough with my praise for the show. Let's look at the one staple that every Kamen Rider series can't be without: the transformation belt. 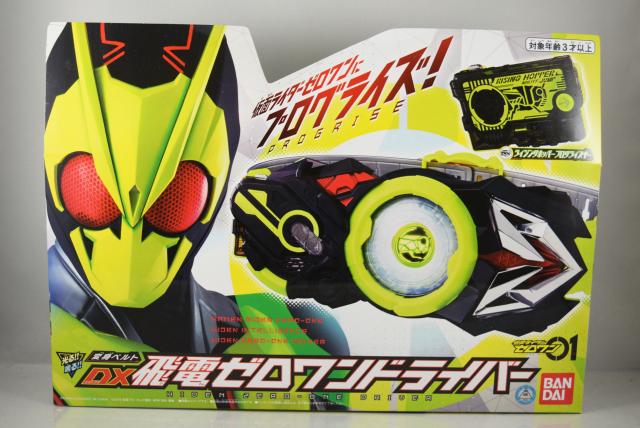 The DX Hiden Zero-One Driver (branded "Hiden" after the fictional company that created it) has many features of Rider Belts that came before. It has lights, sounds, and optional gimmicks for the discerning man-child. 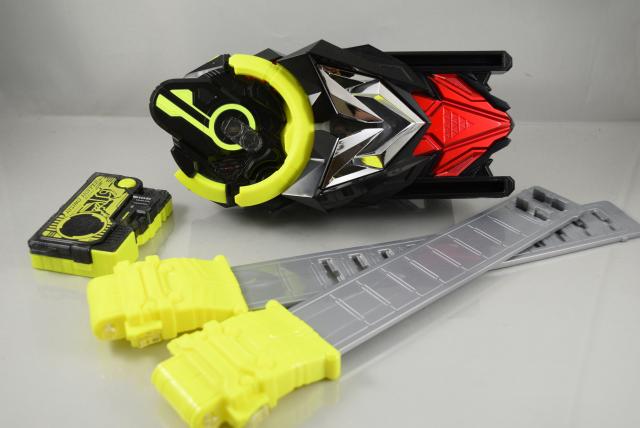 First up, you'll notice that the Driver comes in a couple of pieces. You'll need to slap the slidey bit onto the front of the Driver before you can really start playing. 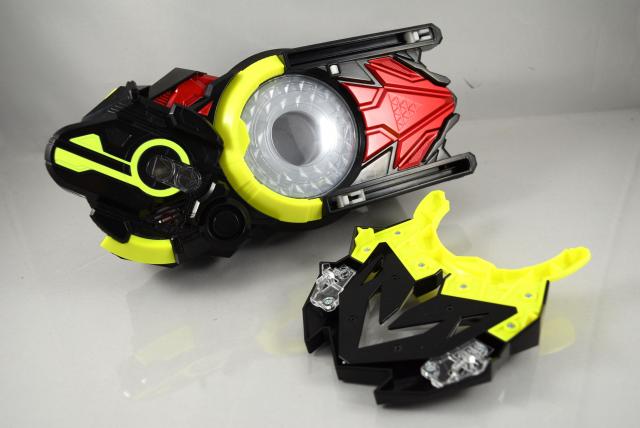 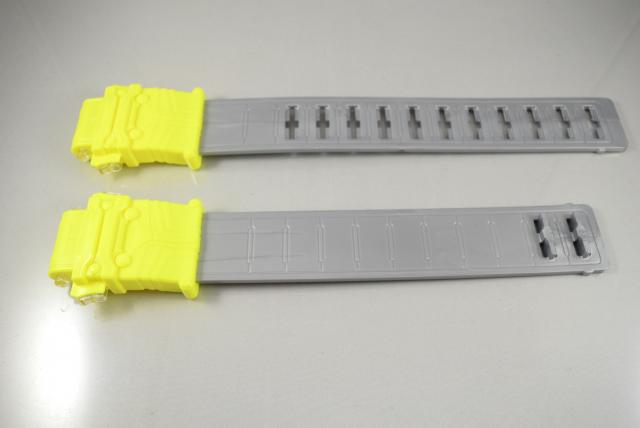 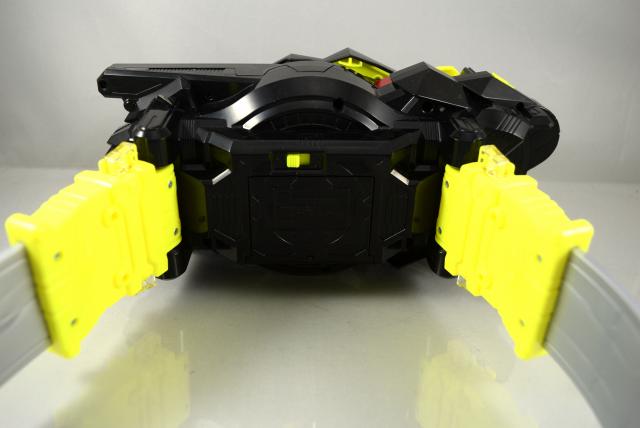 And, of course, you can't have a modern Kamen Rider toy without a gimmick item! Inside the box, you get the Rising Hopper Progrise Key: the key that unlocks Kamen Rider Zero-One's transformation and initial power set. 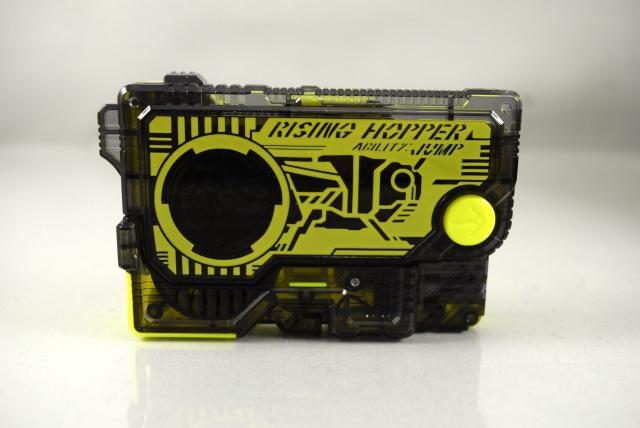 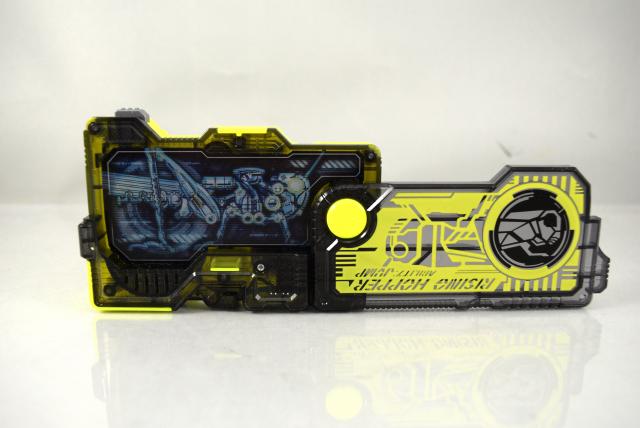 Flipping the key out is really satisfying, and has a wonderful *click* that will send chills down your spine.

It also has a button for making sounds like "JUMP!" and "GRASSHOPPER'S ABILITY". Actually, those are the only two sounds. But still, it's really fun to play with and I can't wait to spend all my money on more. 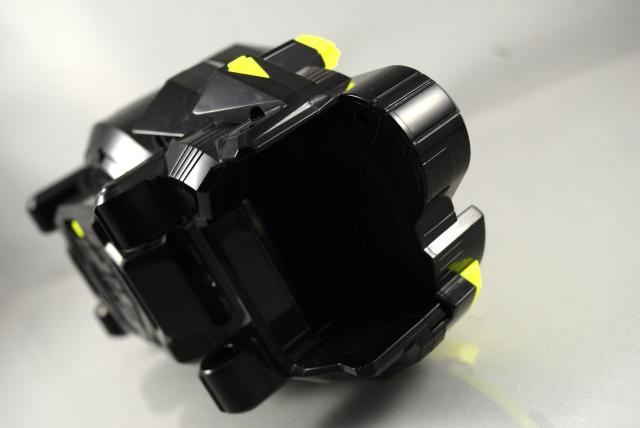 Gaze into the abyss. Or the key slot, whatever. 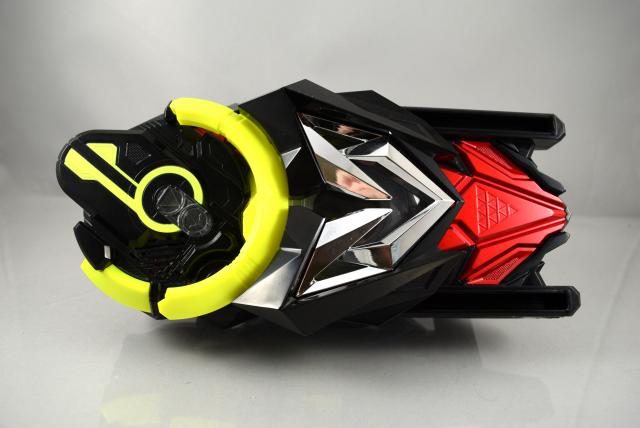 And now we get to the part where we mix all of that together.

Step 1: Put on the Driver somehow.

Step 2: Turn it on and listen to the voice confirm that you are, in fact, turning on the Zero-One Driver.

Step 3: Press the button on the Progrise Key for a useless instruction.

Step 4: Hold the Key to the RFID chip on the front of the Driver. You'll know you've done it correctly when the Driver tells you that you are authorised.

Step 5: OPEN THAT KEY LIKE A BOSS WHEN THE MUSIC STARTS.

Step 7: A JUMP TO THE SKY TURNS TO A RIDER KICK

Step 8: When you are ready to blast the Monster of the Week to shreds, smack the side of the Key and get ready for a RISING IMPACT! 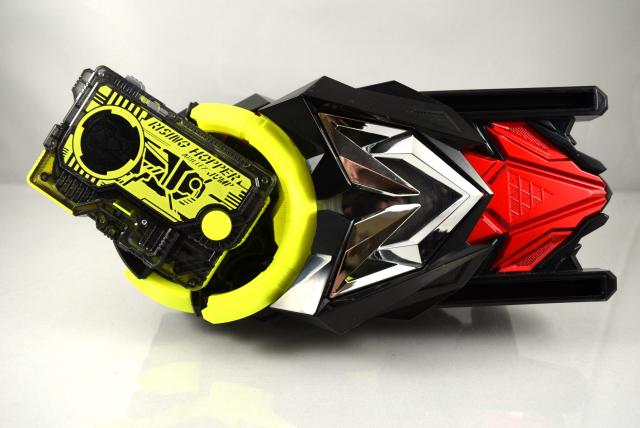 You can also try inserting the key without authorising it first, but the belt will admonish you with "ERROR RISE!" and you'll only get the lame secondary key sound. Consent is number 1 when it comes to role-playing. 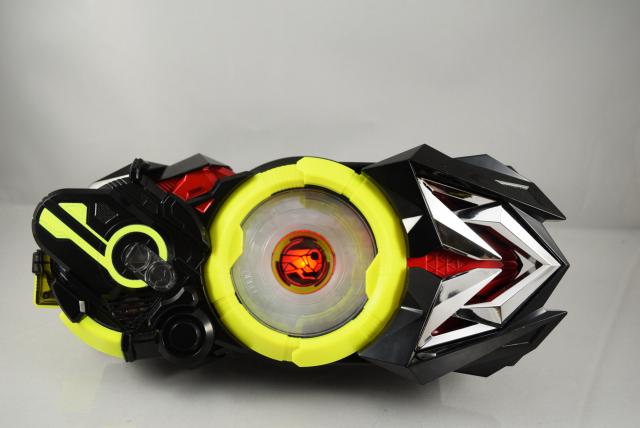 I recently had the chance to wear this around a week ago, and I truly felt like a cool guy! Not at all like a weirdo wearing a toy meant for Japanese children. 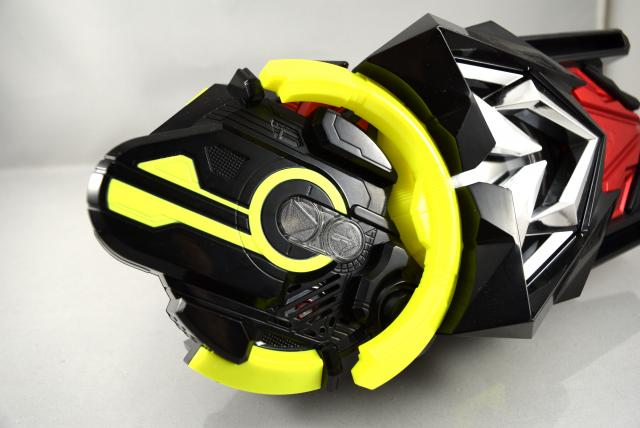 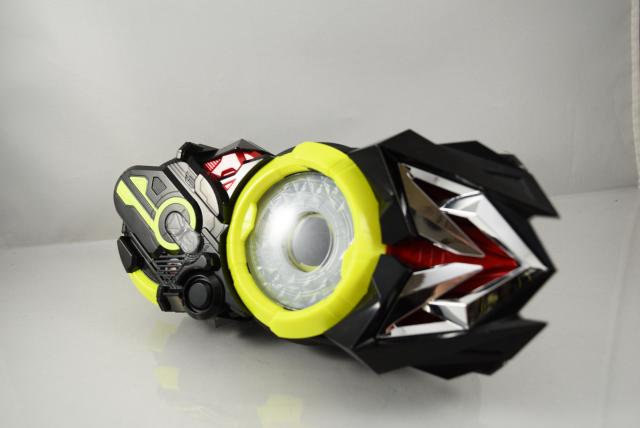 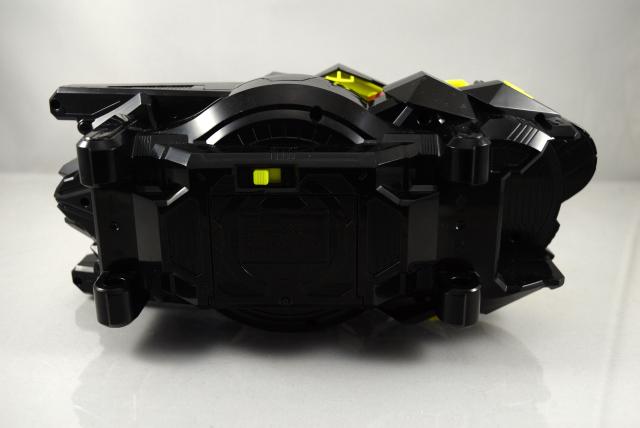 Not only is the Zero-One Driver super cool looking, but it's stupidly fun to play with.

I know the Roleplay toys aren't for everyone, but if you decide to take the plunge, I know you won't be disappointed.

And that's how you know it's Aruto. 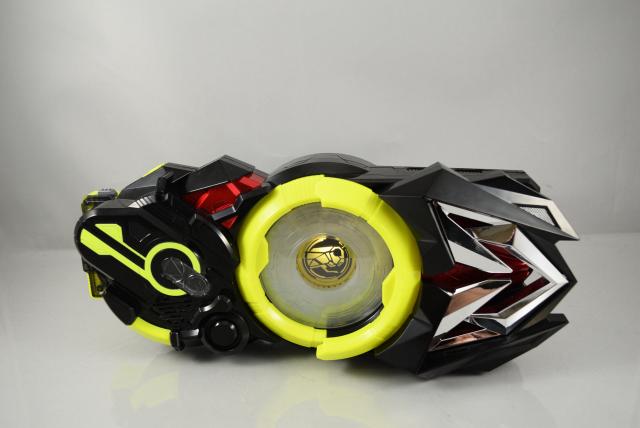