The original PS1 trilogy of Ace Combat games slowly introduced the recurring landmark features of the series such as fighting giant air fortresses, flying into narrow corridors and special weapons. Ace Combat 2 introduced the concept of fictional jet fighters designed exclusively for the game with the XFA-27 and the ADF-01. Oddly enough, the non-playable ADF-01 went on to make two more prominent console appearances on the PS2 with an EX-Model kit from Bandai while the XFA-27 was relegated to a minor unlockable bonus on the series’ portable outings and a garage vinyl kit. The XFA-27 along with other original jets from the series’ history made its latest appearance in the now discontinued free-to-play entry Ace Combat Infinity, where you can gain the privilege of staring at its pointy rear bits by getting on the proverbial hamster wheel and grinding for weeks on end. 6 months after Infinity was shut down, Kotobukiya released a model kit of the XFA-27 in the default gray color of its recent appearances with an additional gold frosted canopy part and its signature Ace Combat 2 color (also known as the Scarface 1 livery). The latter version is the subject of this review. 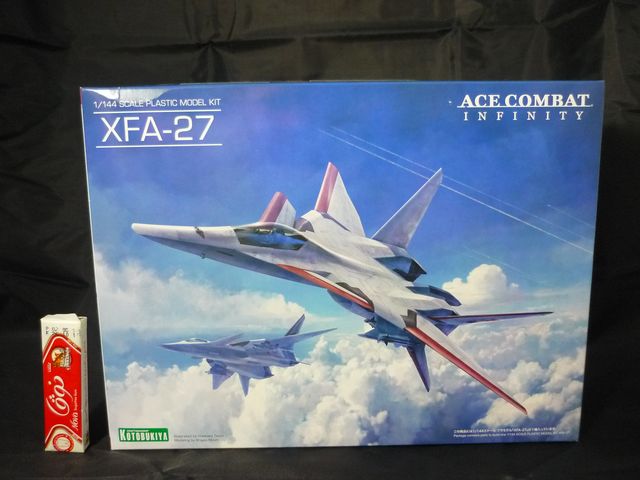 The kit comes in 4 runners, with the top half of the fuselage, wings and stabilizers coming in sealed plastic bags. An additional runner is included for a modified Mini Flying Base stand. If you’re confused about the fact that the sticker sheet has the red stripes for the body when they already come pre-painted into the parts, some explanation is in order: The sticker sheet is the same one that came with the gray XFA-27 (also known as the For Modelers Edition) with the idea being that people who prefer to paint their kits would recreate the Scarface 1 livery by themselves and use the sticker sheet for the red stripes if they choose to. 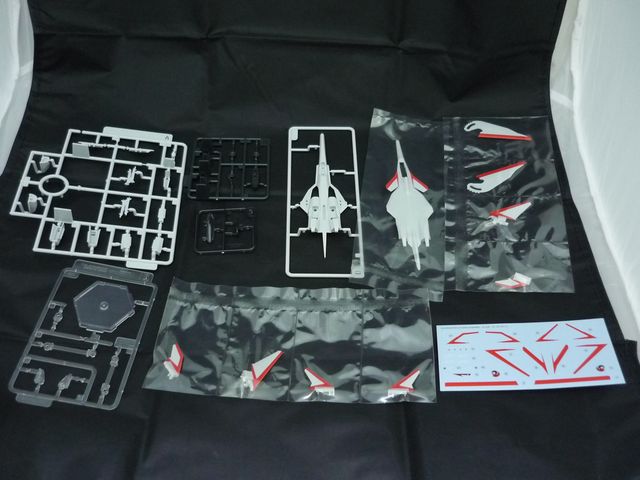 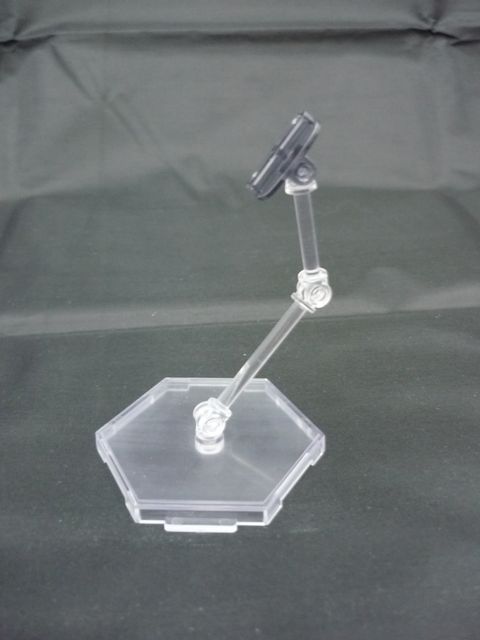 Stripes aside, the XFA-27’s main fuselage is molded in white with the only other color being black for the exhaust nozzles. The Infinity in-game model also has parts on the edge of the fuselage in black and the manual suggests painting them as such. However, the Ace Combat 2 model had these bits in grey instead which is what I opted for on my model. I also mixed and matched a few details from both versions. The model kit also faithfully recreates the lavish amounts of panel lines seen on its in-game model. Getting those filled up will require a steady hand and a nice fine tipped marker. 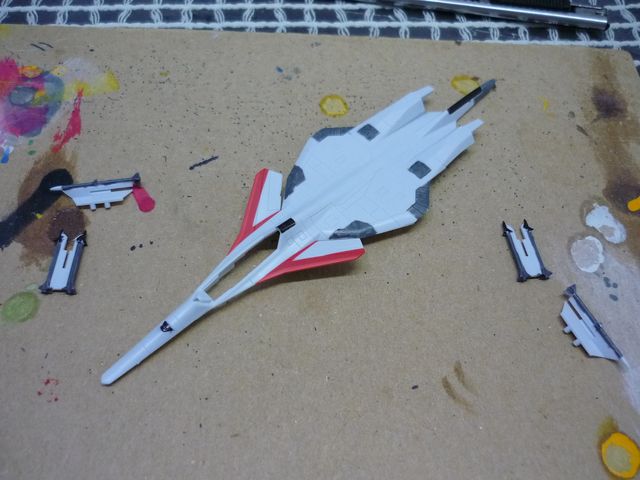 The completed model kit measures 15 cm to the tip of its tail cone with a wing span of 13 cm and looks amazing. It has variable sweep wings which move together using an interlocking gear mechanism. It helps that I’m also a big sucker for jets with canards. 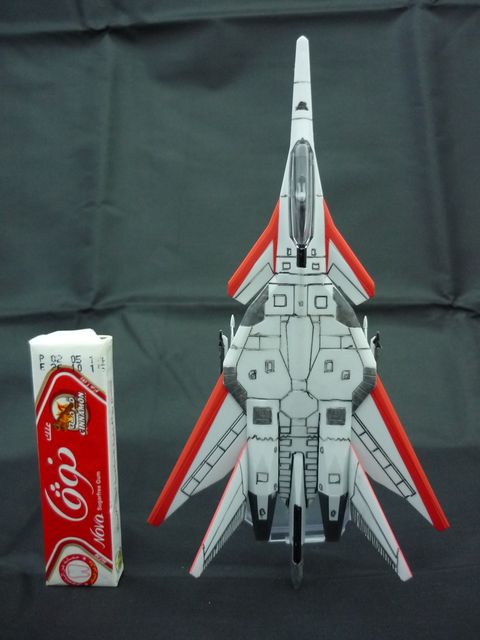 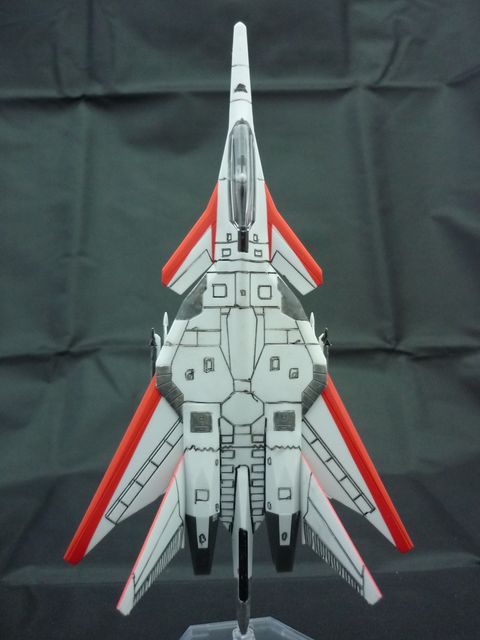 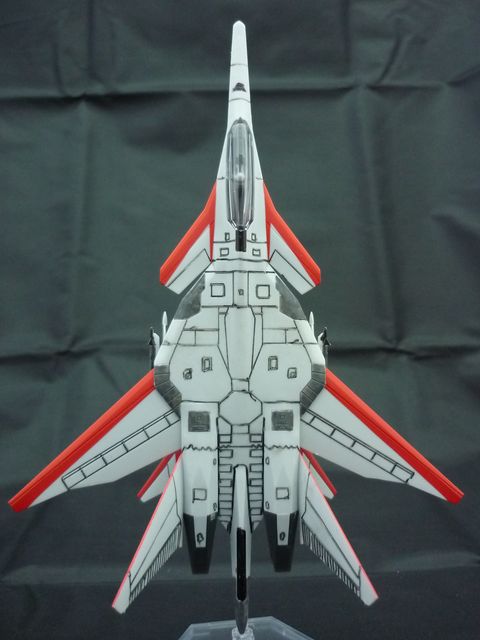 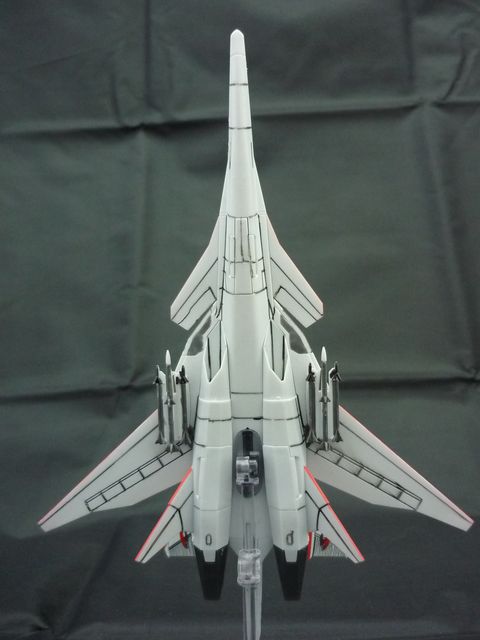 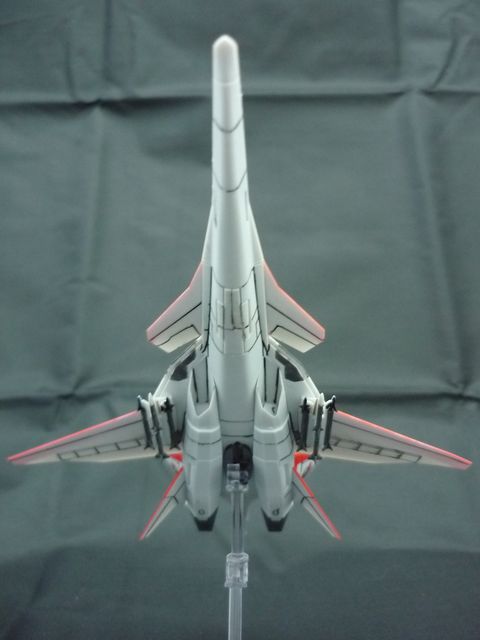 The stand works well for holding the aircraft but it doesn’t allow for any kind of sideway tilting. 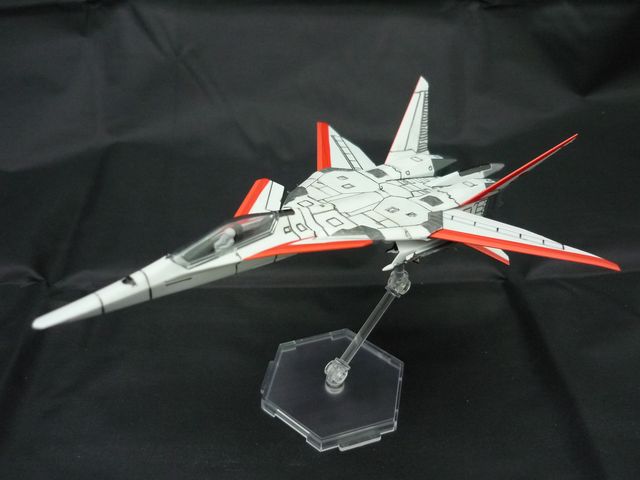 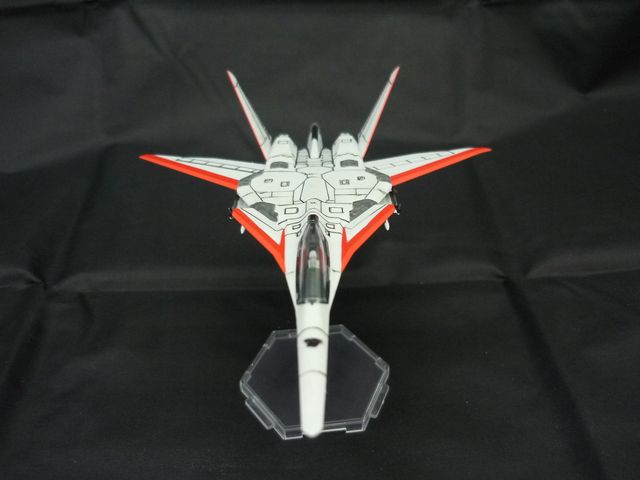 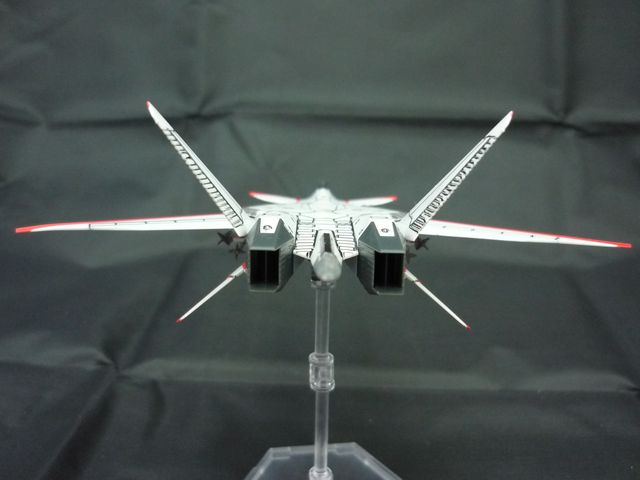 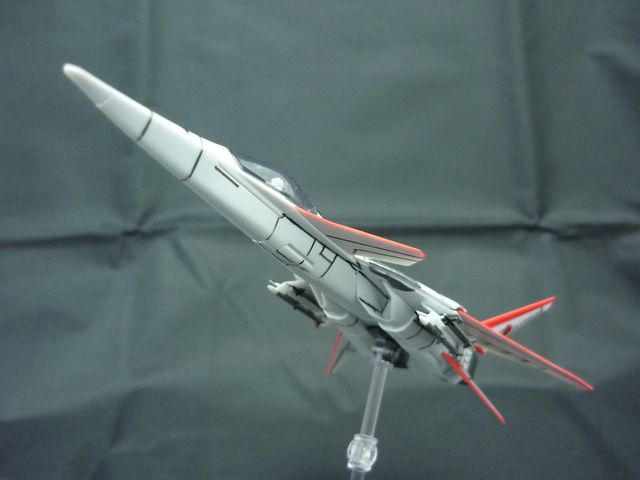 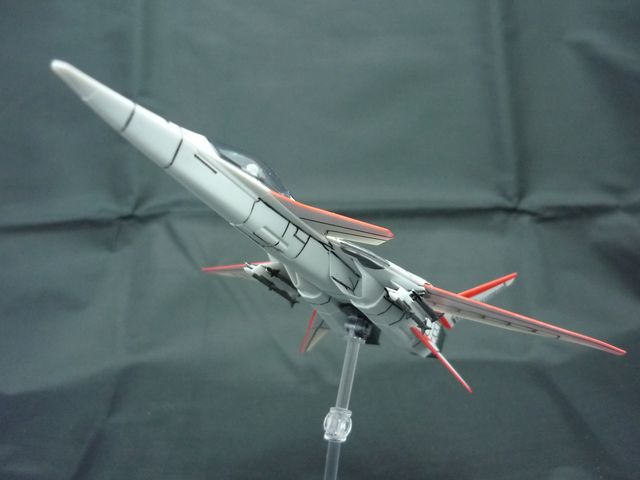 When it came time to apply the stickers, I discovered to my horror that they are actually waterslide decals. Having little to no experience with these dexterity-testing nightmares, I only managed to get one side decal below the cockpit and the two Scarface 1 emblems on the vertical stabilizers to permanently stick. The other five kept falling off repeatedly and I gave up out of frustration. 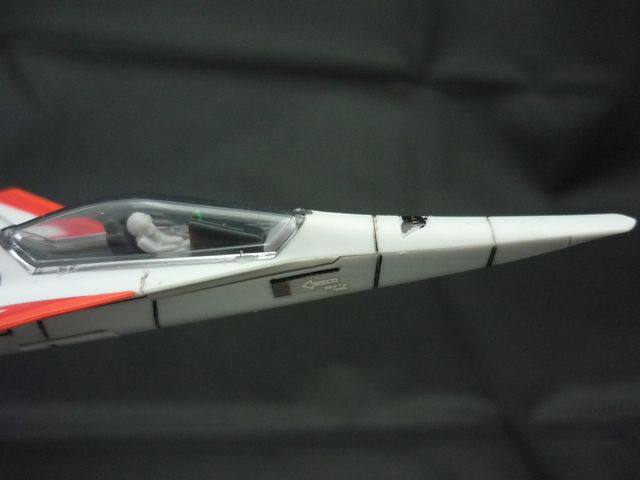 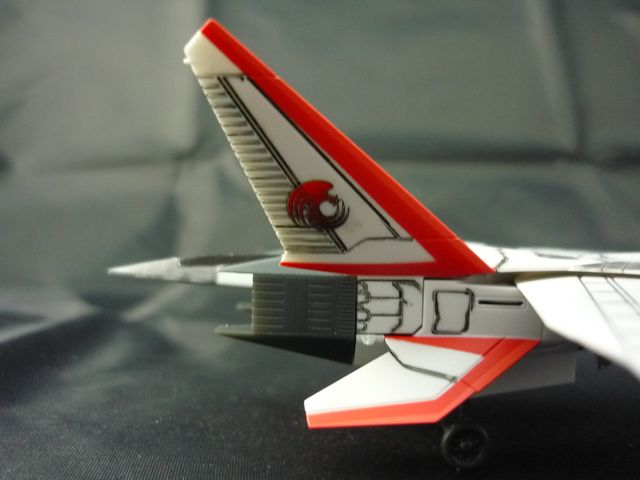 The XFA-27 has two pylons each mounting a pair of sidewinders and what I assume to be a medium range air to air missile. Before the introduction of special weapons in Ace Combat 3 onwards, the XFA-27 was notable for being the only playable aircraft in the series that could fire four missiles at once instead of the standard two which made taking out bombers or large clusters of targets much easier. 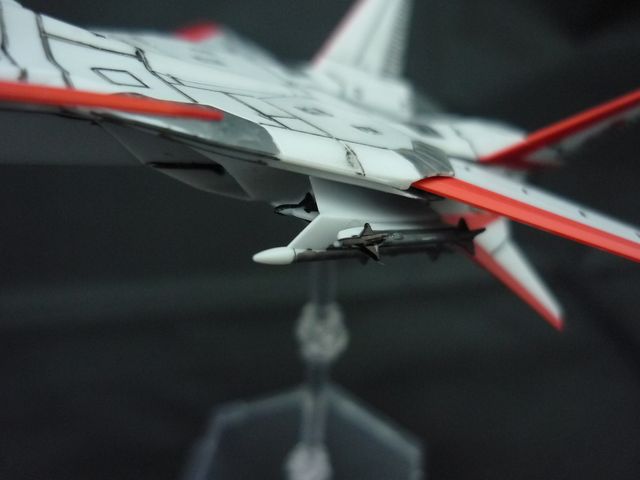 To display the XFA-27 without the stand, you pop off 3 pieces of the bottom to attach the landing gear and swap out the horizontal stabilizers with a pair of folded ones. There’s also a black piece you can use to cover up the hole where the stand connects but it’s kind of pointless. 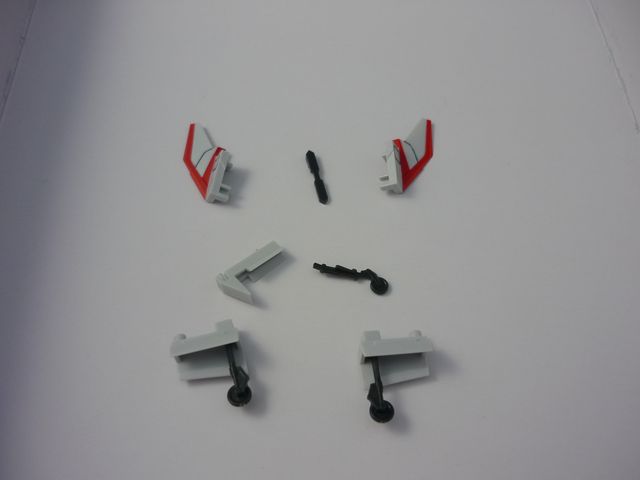 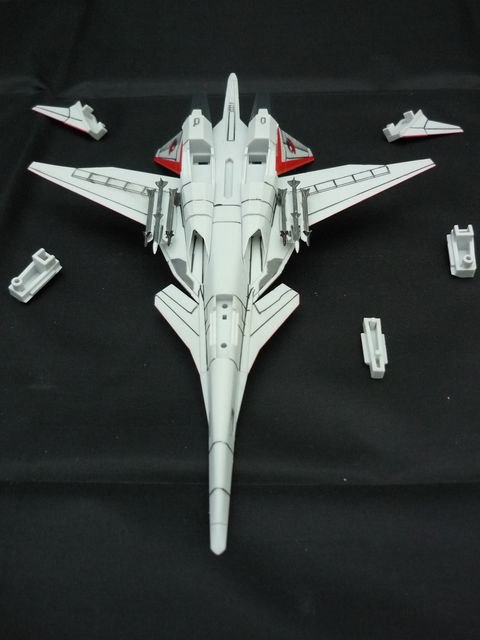 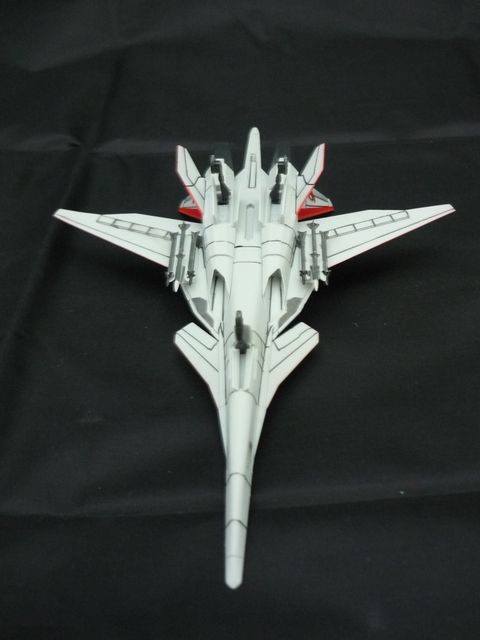 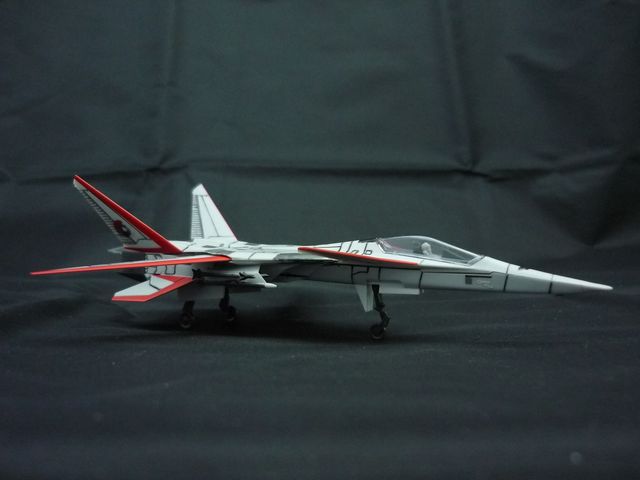 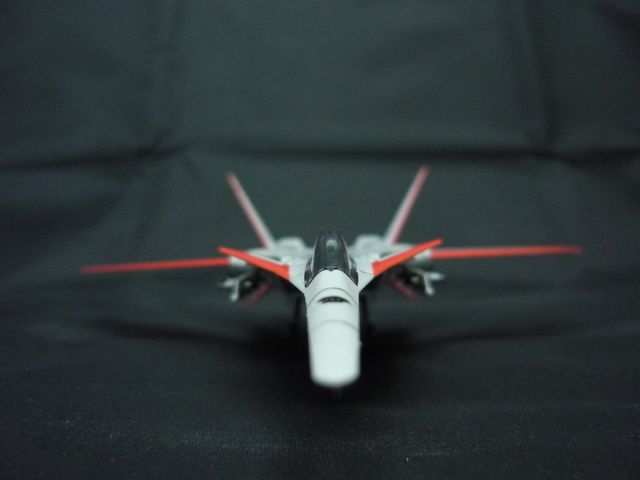 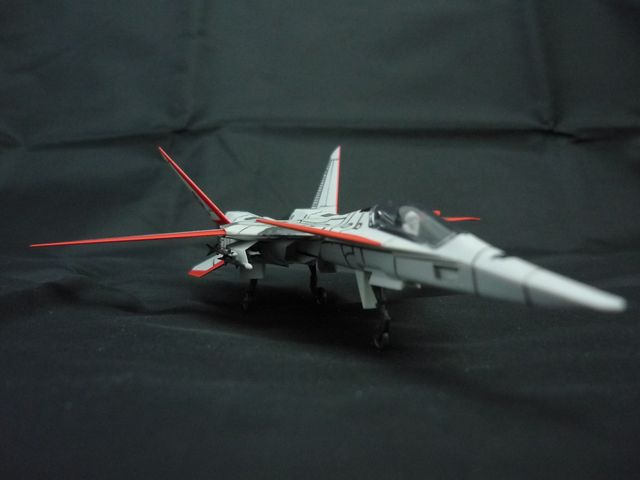 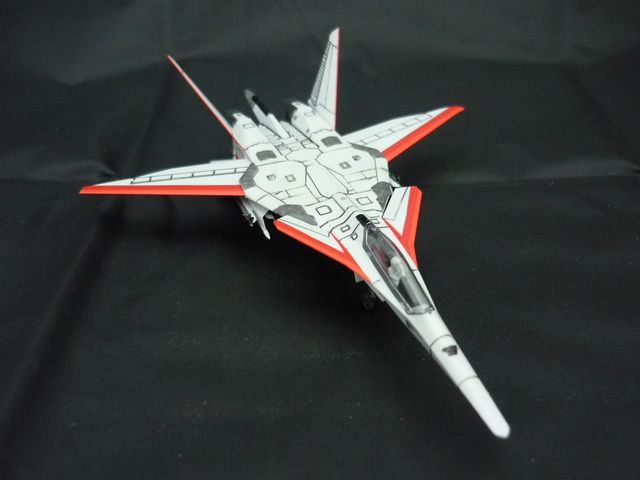 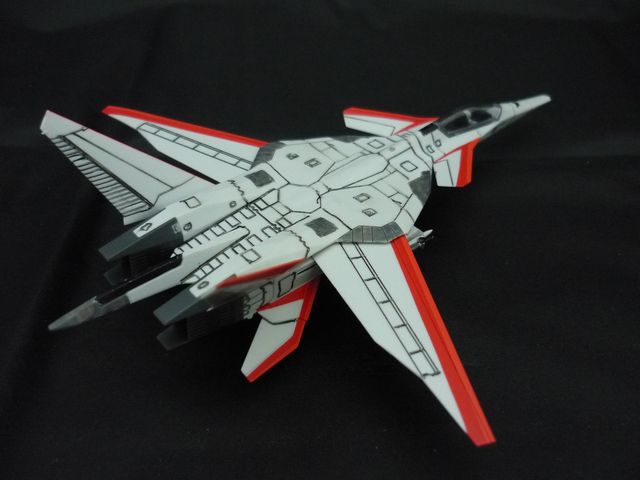 All in all this a great kit and a solid representation of one of my favorite aircraft. 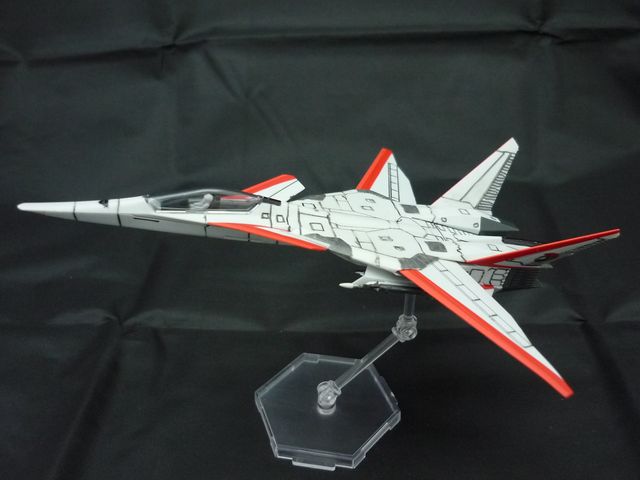